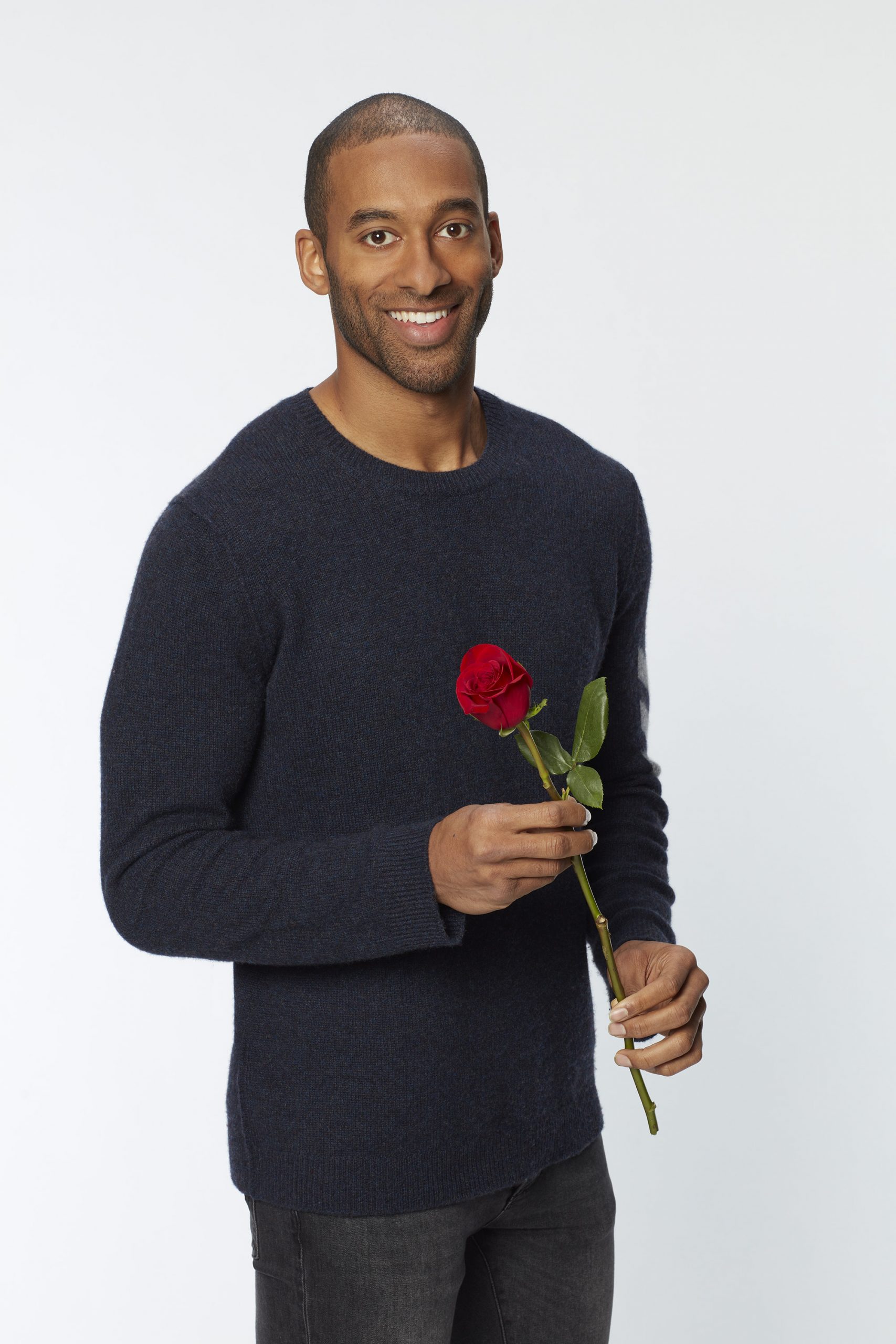 Are you guys ready for the newest Bachelor? Today it was announced on Good Morning America that 28 year old, Matt James will be the franchise first-ever African American Bachelor! If you remember Rachel Lindsay made history as the first-ever black female from the ABC franchise in season 13, wow! I have NEVER watched The Bachelor and I kinda know why. It was filled with mostly Caucasian people and it was just NOT enough diversity on the show to hold my attention. The few sprinkles of blacks they did have on the show were not that interesting or they were simply just background characters and that turned me off. I am curious though because today on Matt’s interview with GMA, he said, it’s time America see some diversity and interracial dating.

I am really not interested in that either, why can’t it just be more selections of people of color? That’s my issue I have with the show! For “America” to watch, they have to throw in the “interracial dating” so that it makes sense. That’s what bothers me. I don’t know and from looking at his Instagram page, he seems to be down with dating interracially as well (which is fine) plus his mom is white. I have NOTHING against people dating who they want let’s be clear about that but it bothers me with dating reality shows, that this is the only way they can get people to watch and keep their ratings up.

I just think they should include a wider range of people of color and not just have one or two people to select from. It’s always the usual 25 candidates and in that group, it’s 2 blacks, really? I won’t be tuned in but congrats to him for making strides in that franchise.

The franchise put out a statement that read…

“We know we have a responsibility to make sure the love stories we’re seeing onscreen are representative of the world we live in, and we are proudly in service to our audience,” the statement read. “This is just the beginning, and we will continue to take action with regard to diversity issues on this franchise. We feel so privileged to have Matt as our first Black Bachelor and we cannot wait to embark on this journey with him.”

There was also a petition put out with over 80,000 signatures that called out the franchise for their lack of diversity and found it unacceptable. In 40 seasons of The Bachelor and The Bachelorette, Lindsay was the only black lead, smh! I hope they do better, till next time, be safe out there.