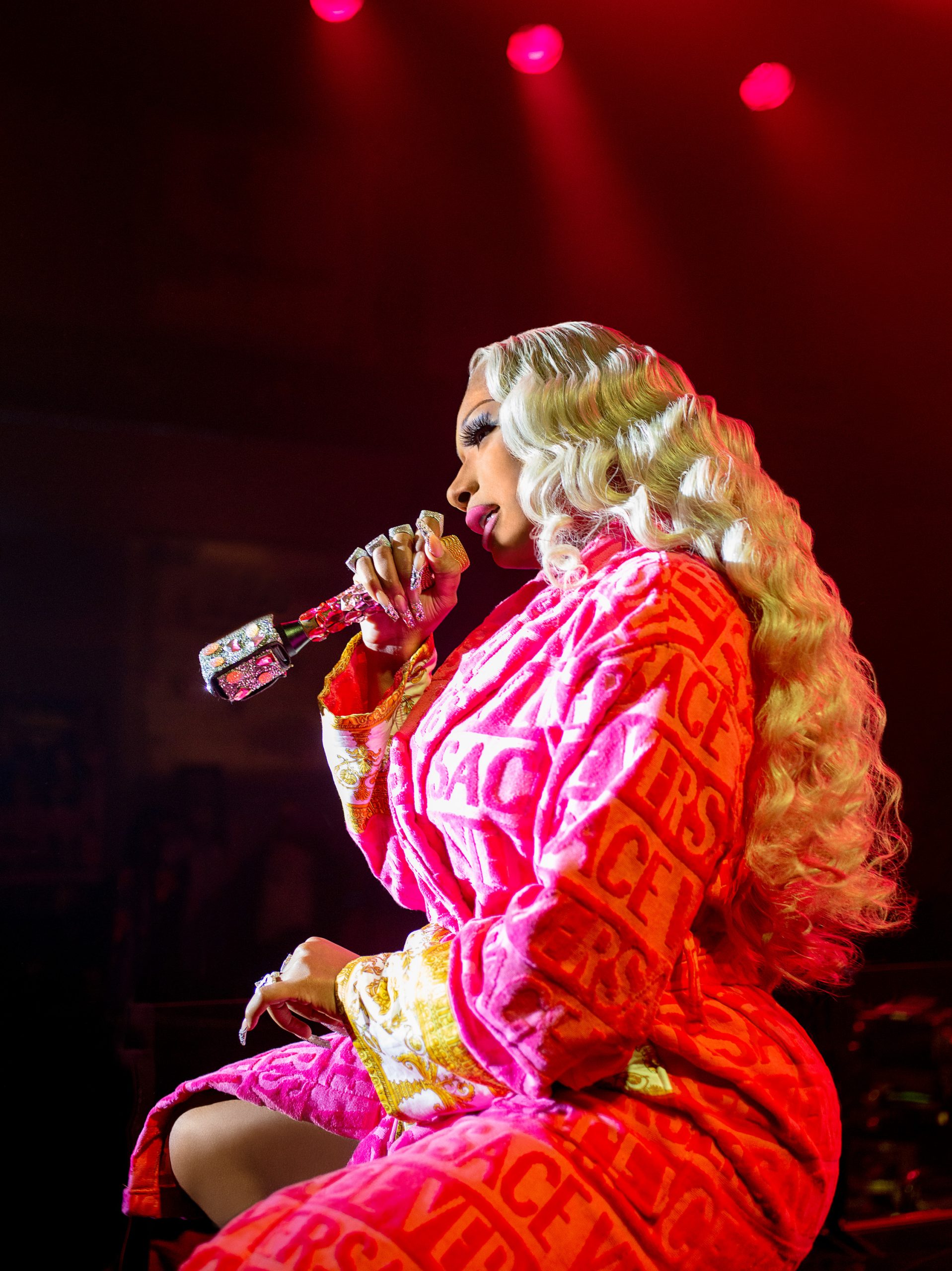 The critically acclaimed series is a kaleidoscopic story of a little-strip-club-that-could located down deep in the Mississippi Delta, and the big characters who enter its doors. New episodes of the sophomore season of the hit drama from creator, executive producer, and Pulitzer Prize winner Katori Hall will premiere every Sunday at 10pm ET/PT on the STARZ app, STARZ streaming and on-demand platforms and internationally on the STARZPLAY premium streaming platform across the UK, Europe, and Latin America. 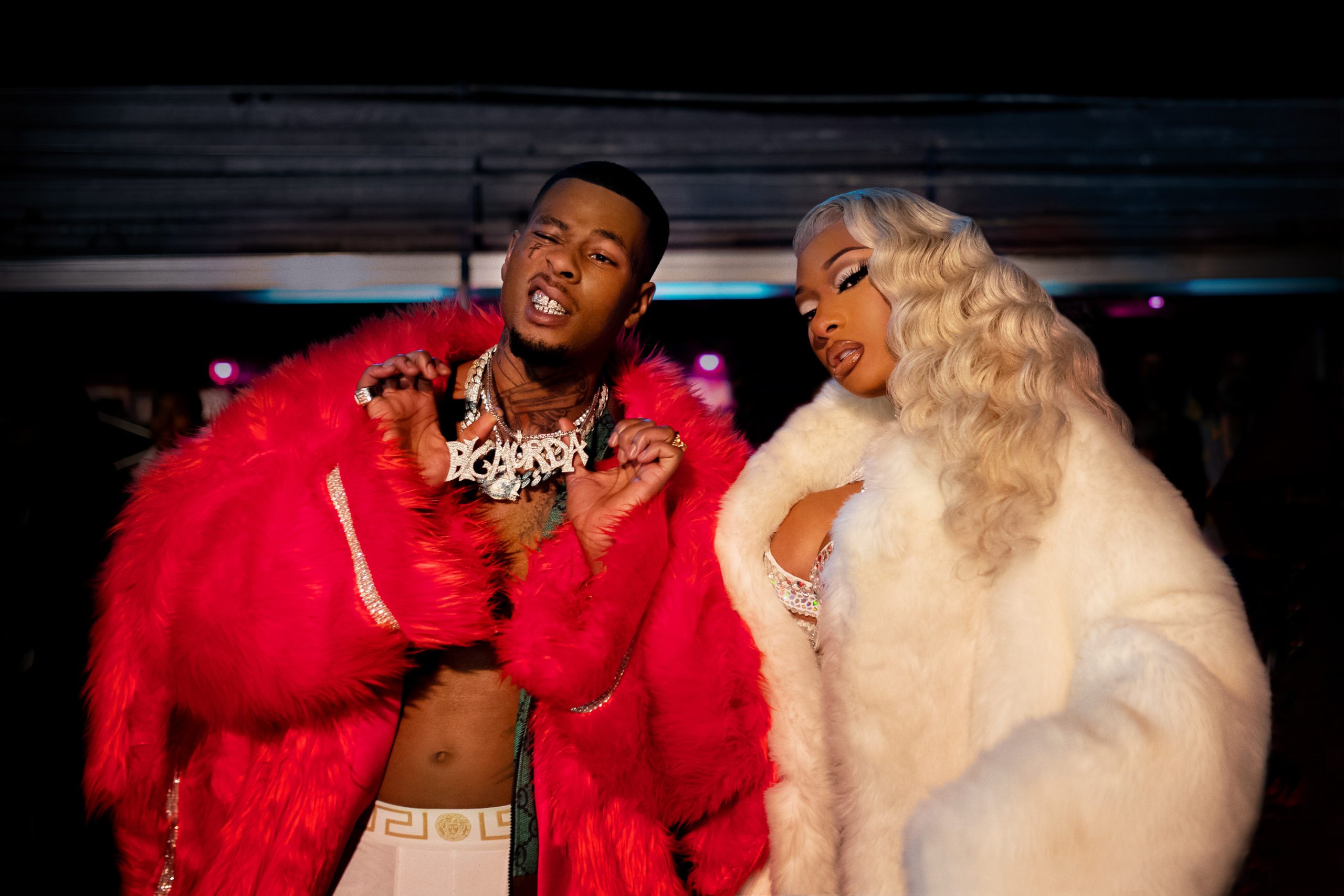 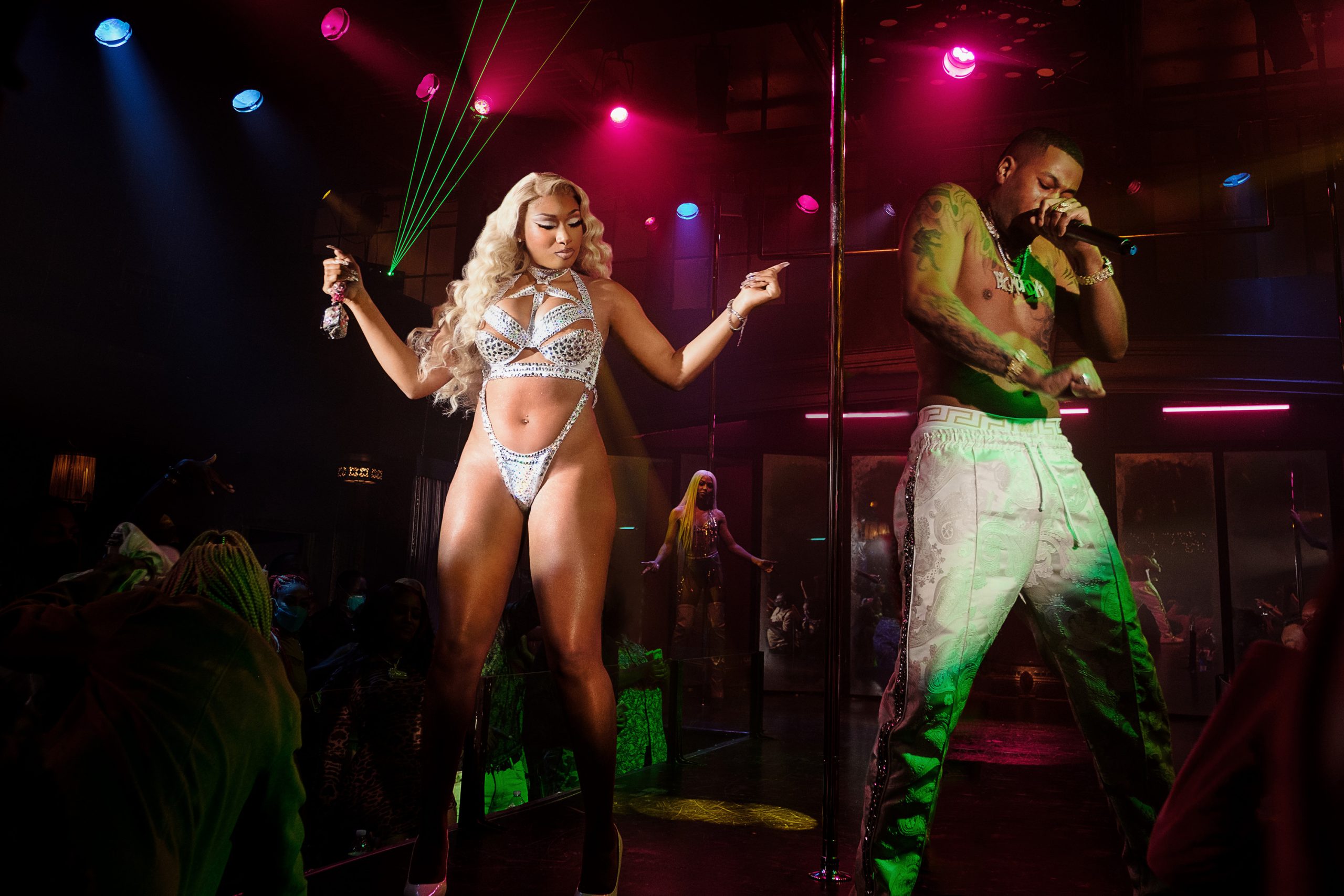 Based on her play Pussy Valley, creator Katori Hall (The Mountaintop, Tina: The Tina Turner Musical) serves as showrunner and executive producer. Dante Di Loretoalso serves as an executive producer on the series. Lionsgate Television produces “P-Valley” for STARZ.