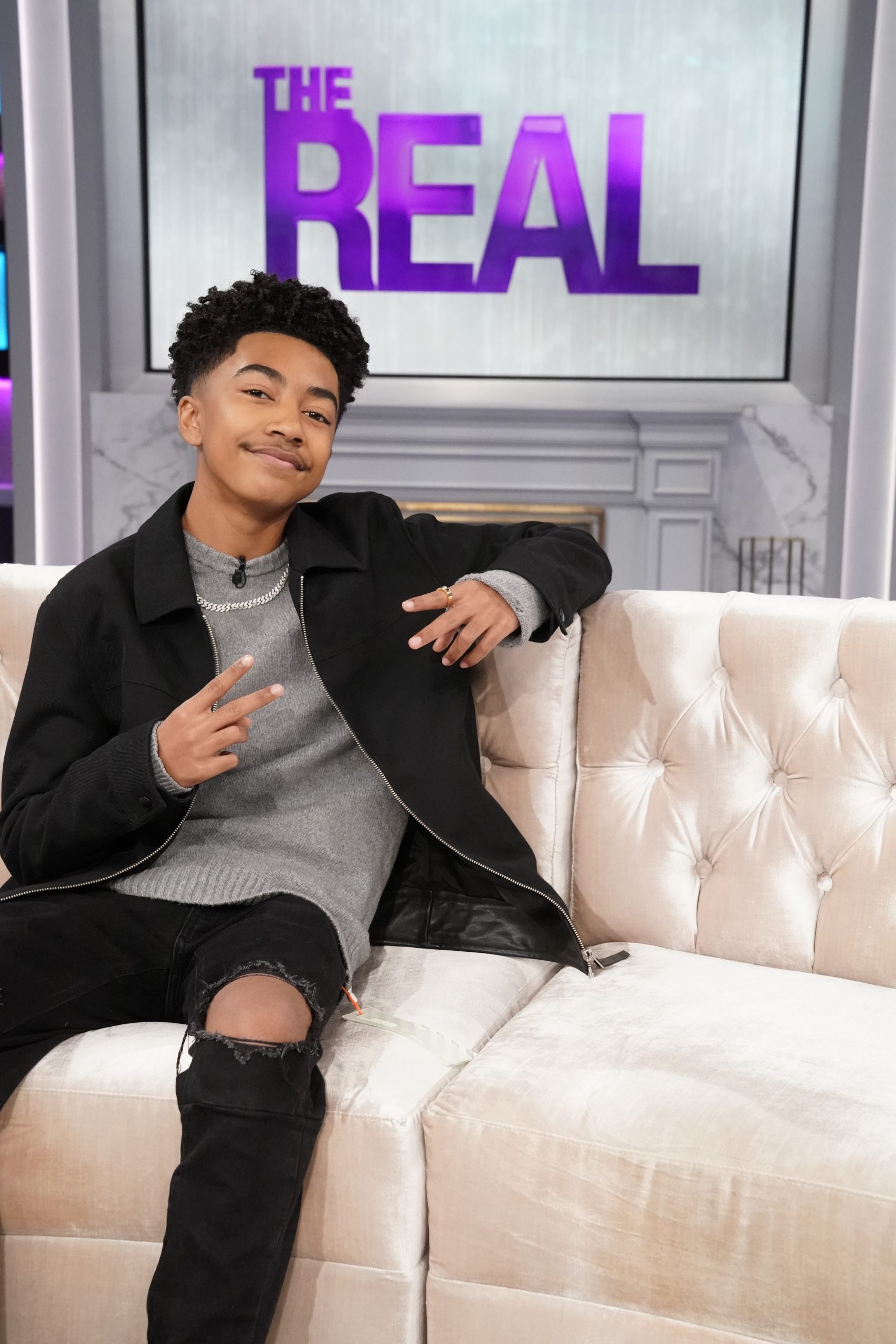 On Tuesday, Jan. 28, The Real hosts discuss Selena Gomez’s revelation that she was in an emotionally abusive relationship with Justin Bieber. Co-host Adrienne Houghton feels that everyone has the right to tell their own story, just as everyone will have their own opinion about it. Co-host Jeannie Mai feels that everybody’s journey takes its own time, and applauds Selena for sharing her story. 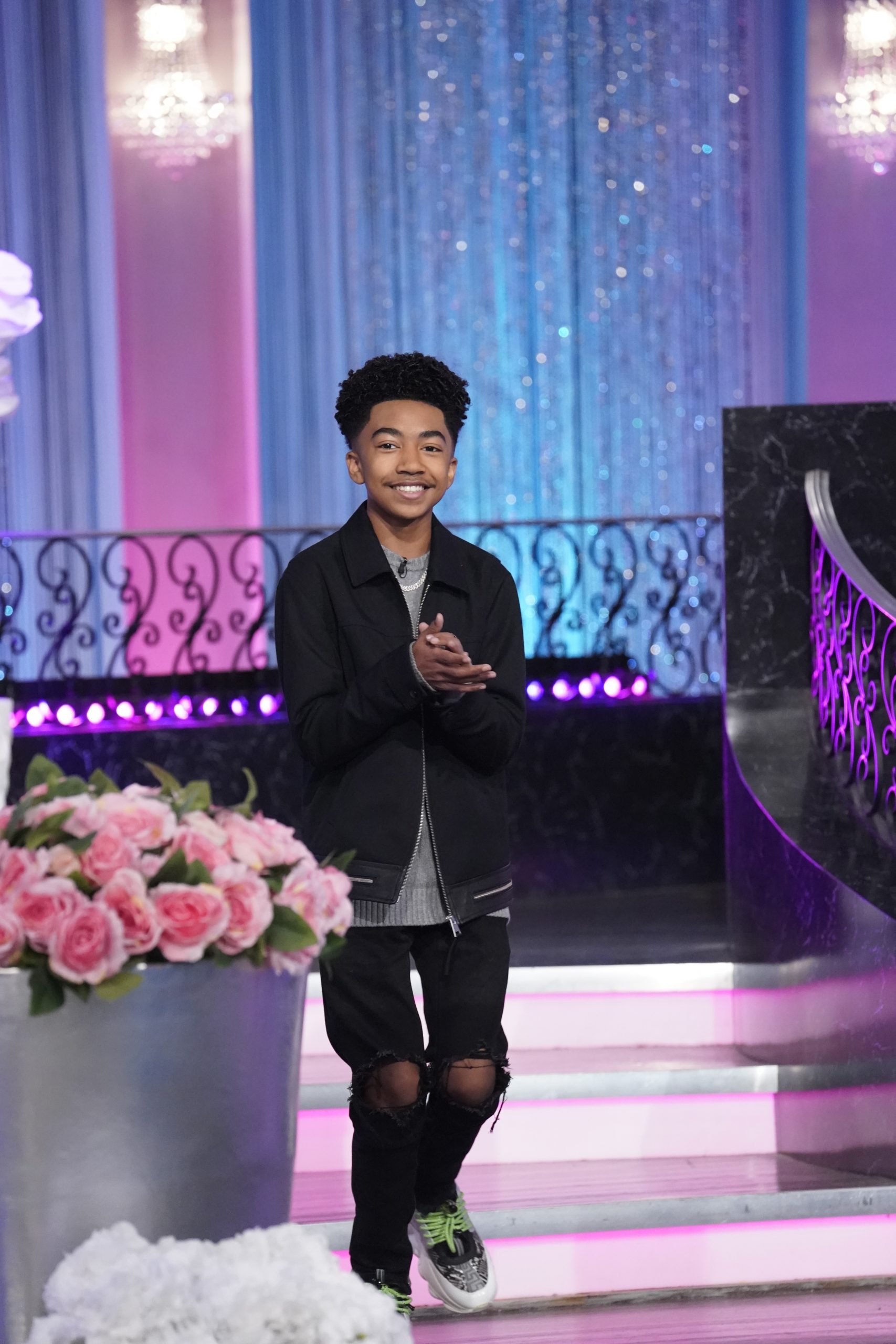 The ladies talk about the new PSA the NFL has released prior to Sunday’s Super Bowl, honoring the life of Botham Jean, the unarmed black man shot in his apartment in 2018. The ad will air during the game, and co-host Amanda Seales feels that while the NFL still has a long way to go, this is a step in the right direction.

Barbie’s new “inclusive” line of dolls is a hit with the hosts! Adrienne thinks the idea of having dolls that look like everyone will spark significant conversations with children, and Jeannie also points out how important it is for kids to have dolls in a variety of skin types.

And actor and musician Miles Brown stops by to talk about black-ish. He also shares stories about the times he met Kobe Bryant. 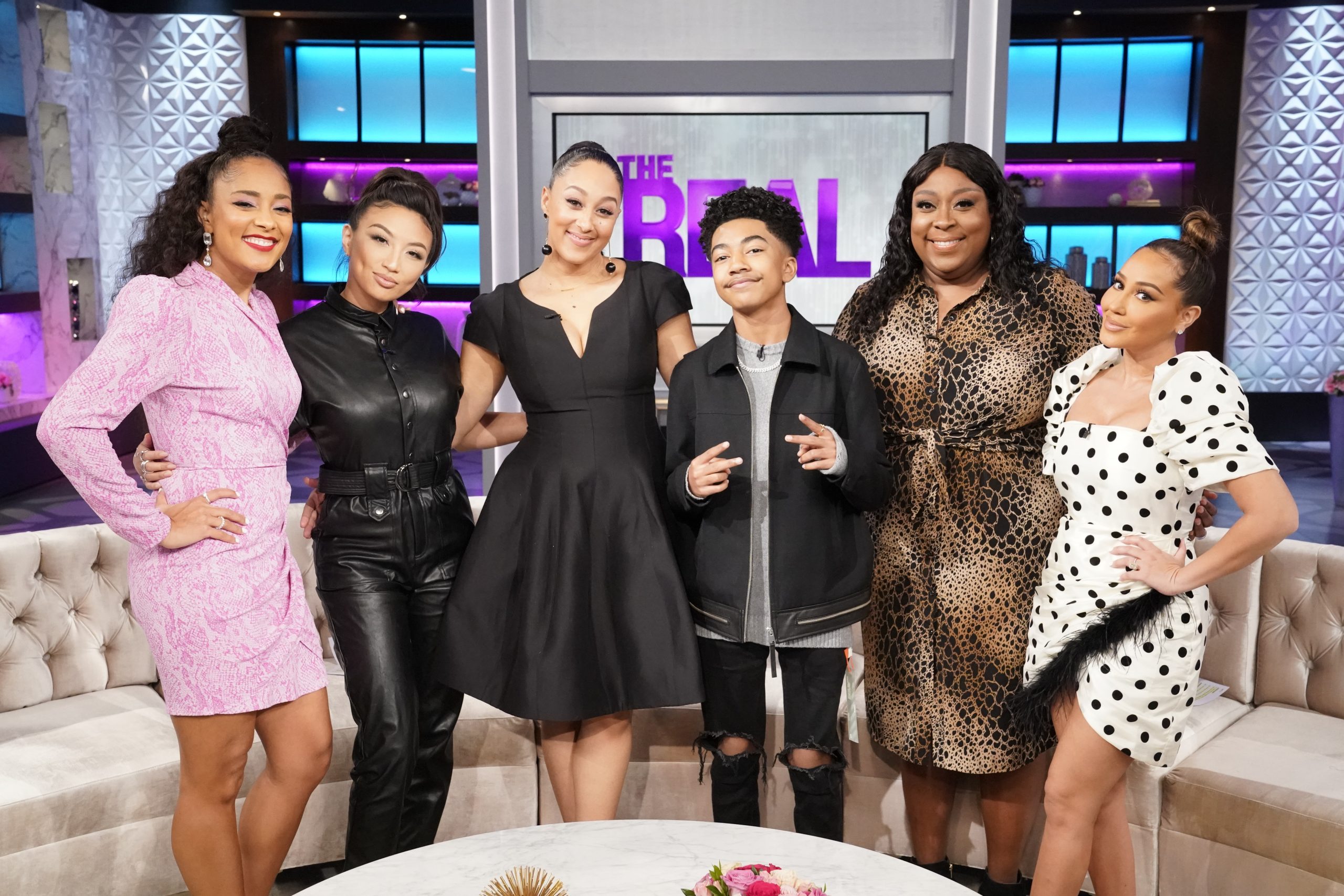