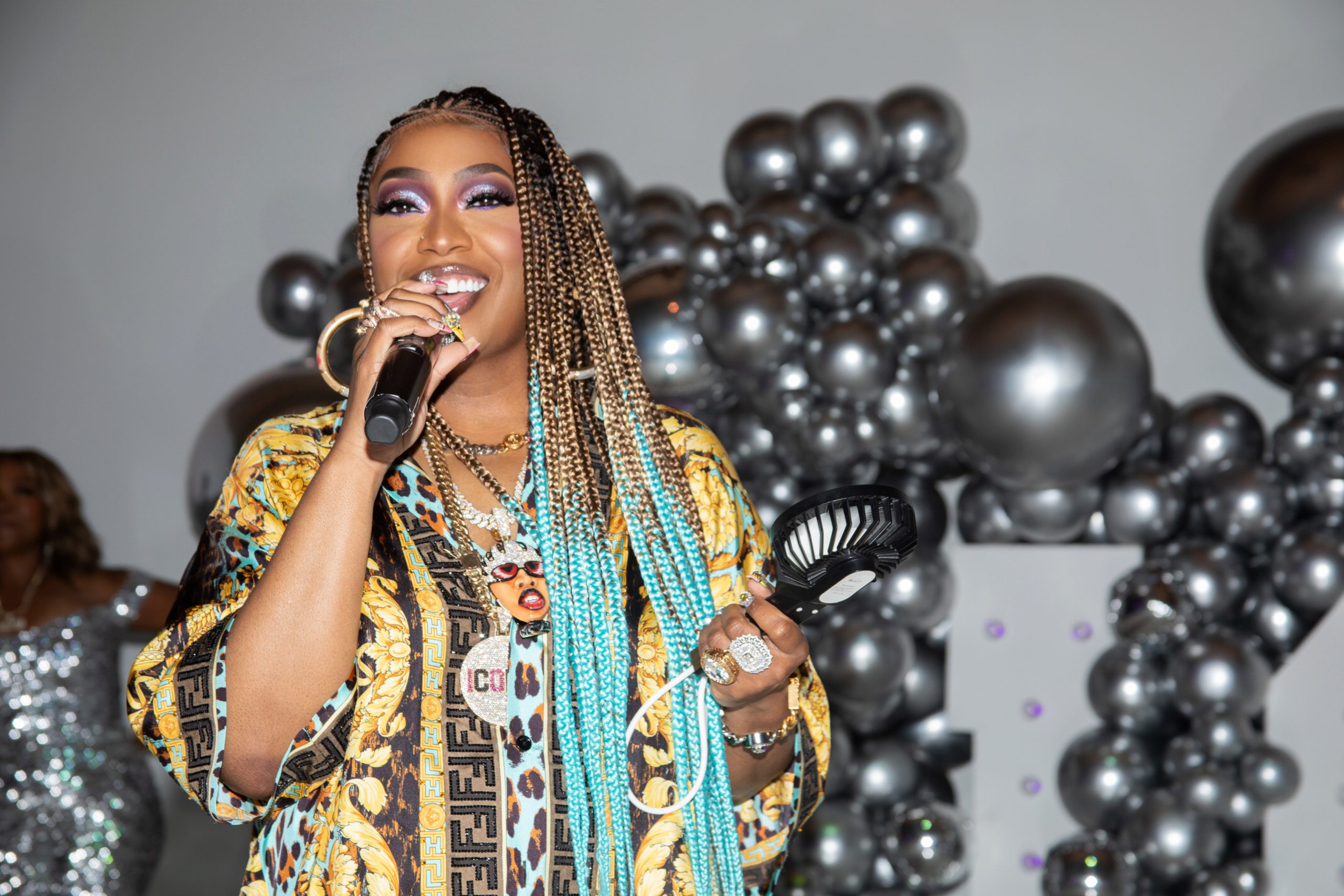 Multi-GRAMMY® Award-winning icon Missy Elliott was honored this weekend in Atlanta with a star-studded Platinum celebration marking her 51st birthday as well as several recent historic accomplishments. Curated by Monami Entertainment and produced by Presume Marketing Agency in partnership with PATRÓN Tequila, the evening was highlighted by the official RIAA plaque presentation commemorating her as the only solo female hip-hop artist in history to earn RIAA platinum certification for six studio albums. As if that weren’t enough, Elliott also received a custom plaque, presented by Atlantic Records, marking the 25th anniversary of her landmark 1997 debut album, Supa Dupa Fly. Exclusively covered by Essence, the night was full of excitement, love and an electrifying dance performance tribute. 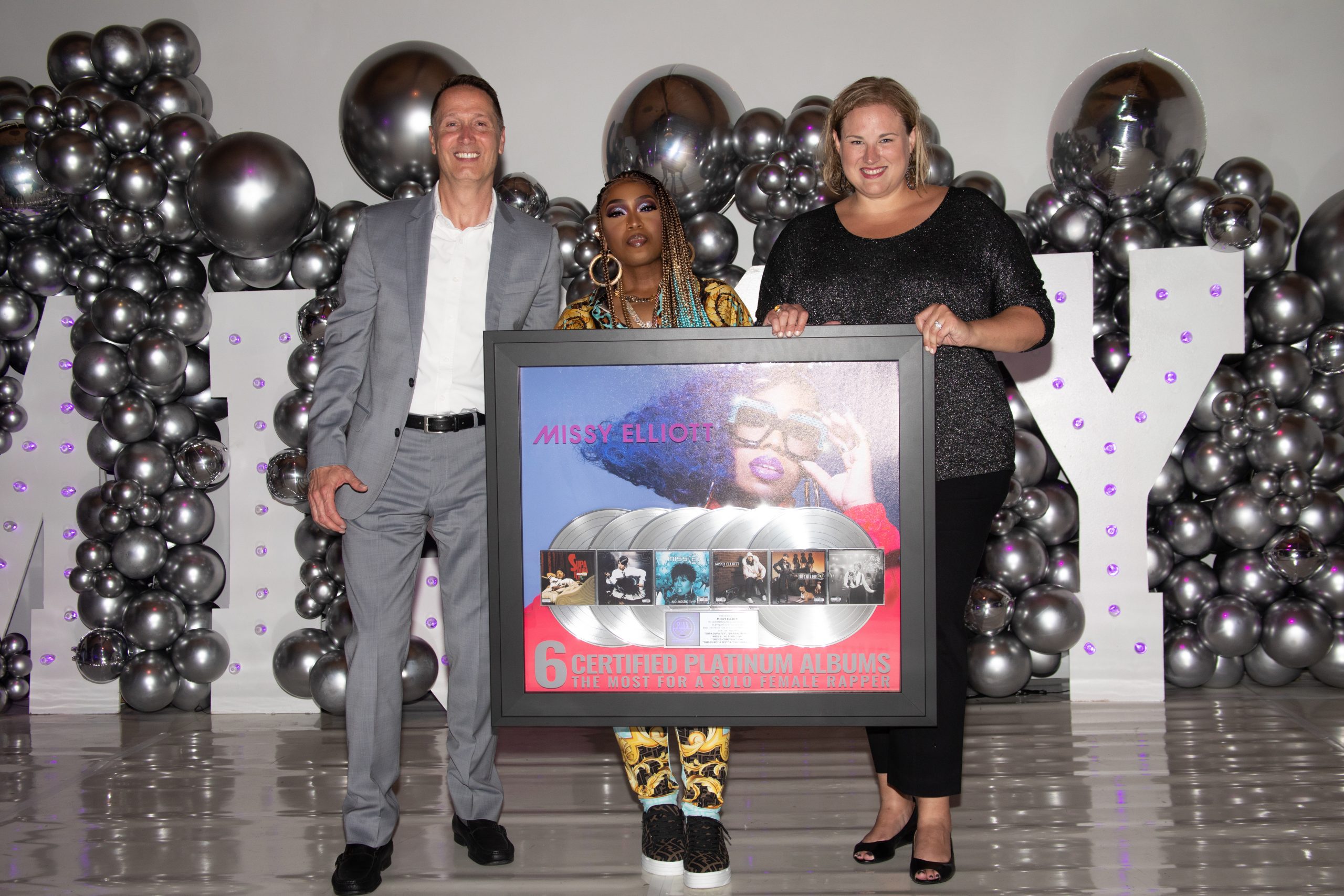 “It was amazing,” Missy Elliott tells ESSENCE. “I saw some of my peers that I hadn’t seen in a long time. So, it was really fun reconnecting with them – and the dancers, you know I love a good dance segment. It was chill, everyone was vibing; it just felt really good to be there.”

Hosted by Mona Scott-Young, the White & Platinum-themed event saw Missy joined by an all-star guest list of friends, including Timbaland, Lil Kim, Trina, Serayah, Taraji P. Henson, Jermaine Dupri, Irv Gotti, Kandi Burris-Tucker, Todd Tucker, and more, all of whom wrote personal congratulatory messages for Missy on a community wall presented by PATRÓN. In addition, Elliott felt the love from afar with such friends as Lil Wayne, who sent his virtual congratulationsby rapping one of Missy’s own verses in her honor (watch HERE).

With GRAMMY® Award-winning producer Bryan-Michael Cox (a.k.a. B-Cox) serving as DJ, Elliott and her guests – all decked in white and platinum attire – enjoyed six specialty PATRÓN cocktails throughout the evening, all themed accordingly to Missy’s six platinum certified albums, including the featured signature cocktail, the PATRÓN Supa Dupa Fly Margarita, as well as cocktails inspired by Da Real World, Miss E…So Addictive, Under Construction, This is Not a Test!, and The Cookbook. The evening culminated with the entire party raising a glass of PATRÓN tequila in a “Happy Birthday” toast as Missy received a custom bedazzled bottle of PATRÓN and a PATRÓN Tequila bottle birthday cake.

“At PATRÓN, we are proud to work with bold innovators who are at the top of their game – and there is no better embodiment than Missy Elliott,” said Allie Bostwick, Global Director of Communications, Culture & Brand Partnerships at PATRÓN Tequila. “We are so thrilled to partner with Missy Elliott and Monami Entertainment to take part in such a legendary night where we celebrated 25 years of greatness. We raised a glass of PATRÓN to toast to Missy’s extraordinary successes and a Platinum-themed birthday celebration that we will never forget.”

“This celebration not only commemorated the mind-blowing multi-milestones in Missy’s iconic career, it also presented a pinnacle moment for me personally as it marked 26 years of sisterhood and friendship,” said Mona Scott-Young, Elliott’s longtime manager and CEO of Monami Entertainment. “I am incredibly blessed every day to have the opportunity to collaborate with the creative genius that is Missy Elliott as she is so much more than a client; she is one of my closest friends. It was an absolute pleasure to partner with PATRÓN to give Missy her much deserved flowers and celebrate her monumental achievements!”

“It was a huge honor and a pleasure to present and celebrate Missy Elliott with the Supa Dupa Fly 25th Anniversary plaque from her Atlantic Records family during her multi-milestone celebration,” says Lanre Gaba, Co-President of Black Music, Atlantic Records. “Missy has paved the way for so many artists of all genres and she ultimately stands undoubtedly in a category all her own. There is only one Missy Elliott, and to her, we are truly grateful for her brilliance and all the barriers she’s broken past – including being the only female hip-hop artist who’s had all six of her albums go platinum. Missy Elliott you are an icon living.”

“Twenty five years ago, Supa Dupa Fly launched Missy Elliott into the stratosphere of music history and in a heartbeat changed the conversation about who women could be and what they could accomplish in rap,” said Mitch Glazier, Chairman and CEO, Recording Industry Association of America (RIAA). “She is the only female rapper in history to have every one of her albums certified RIAA platinum and an unstoppable all-time legend in our business. Happy birthday, Missy, from all of us at RIAA. You keep making records and we’ll keep making plaques to honor them!” 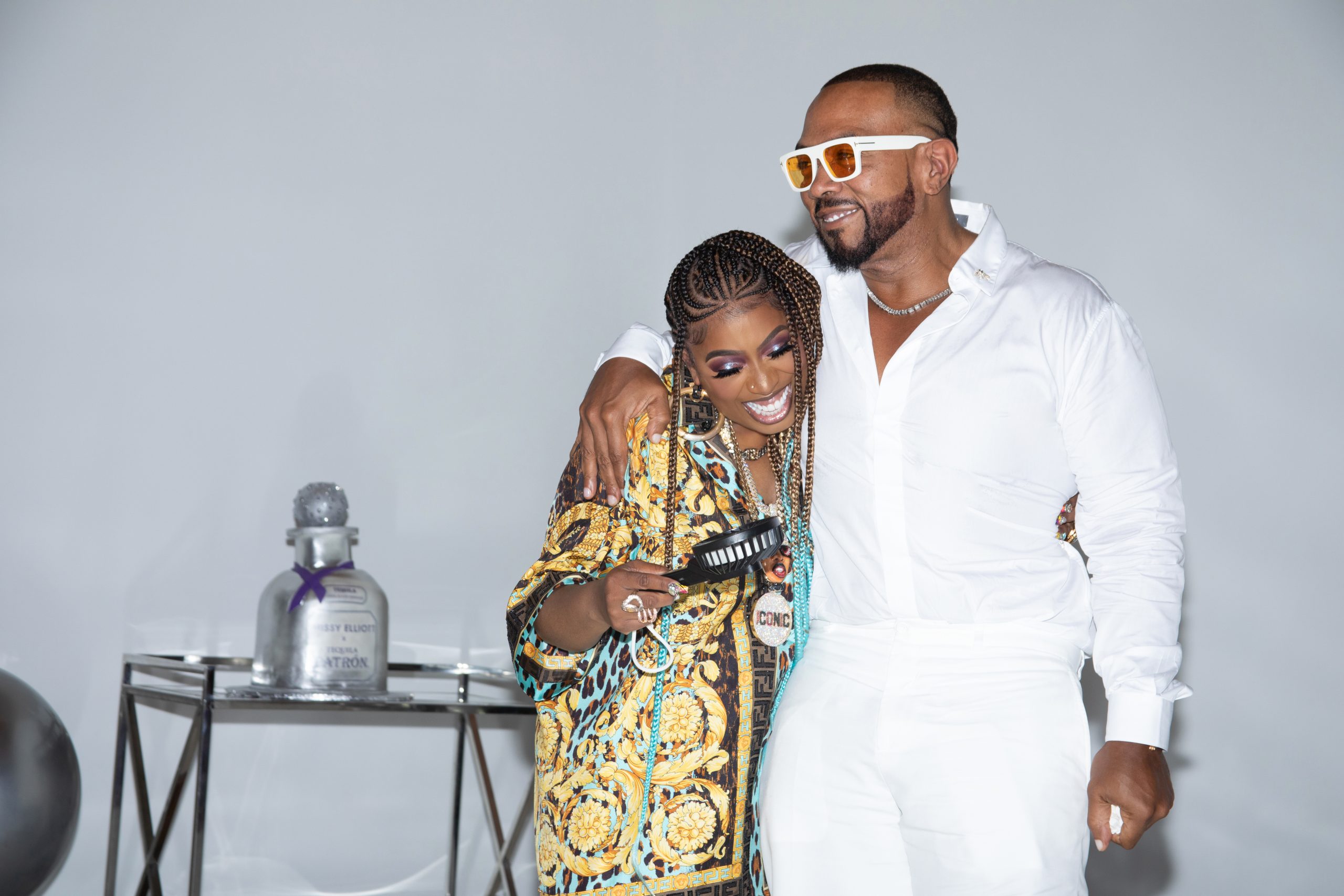 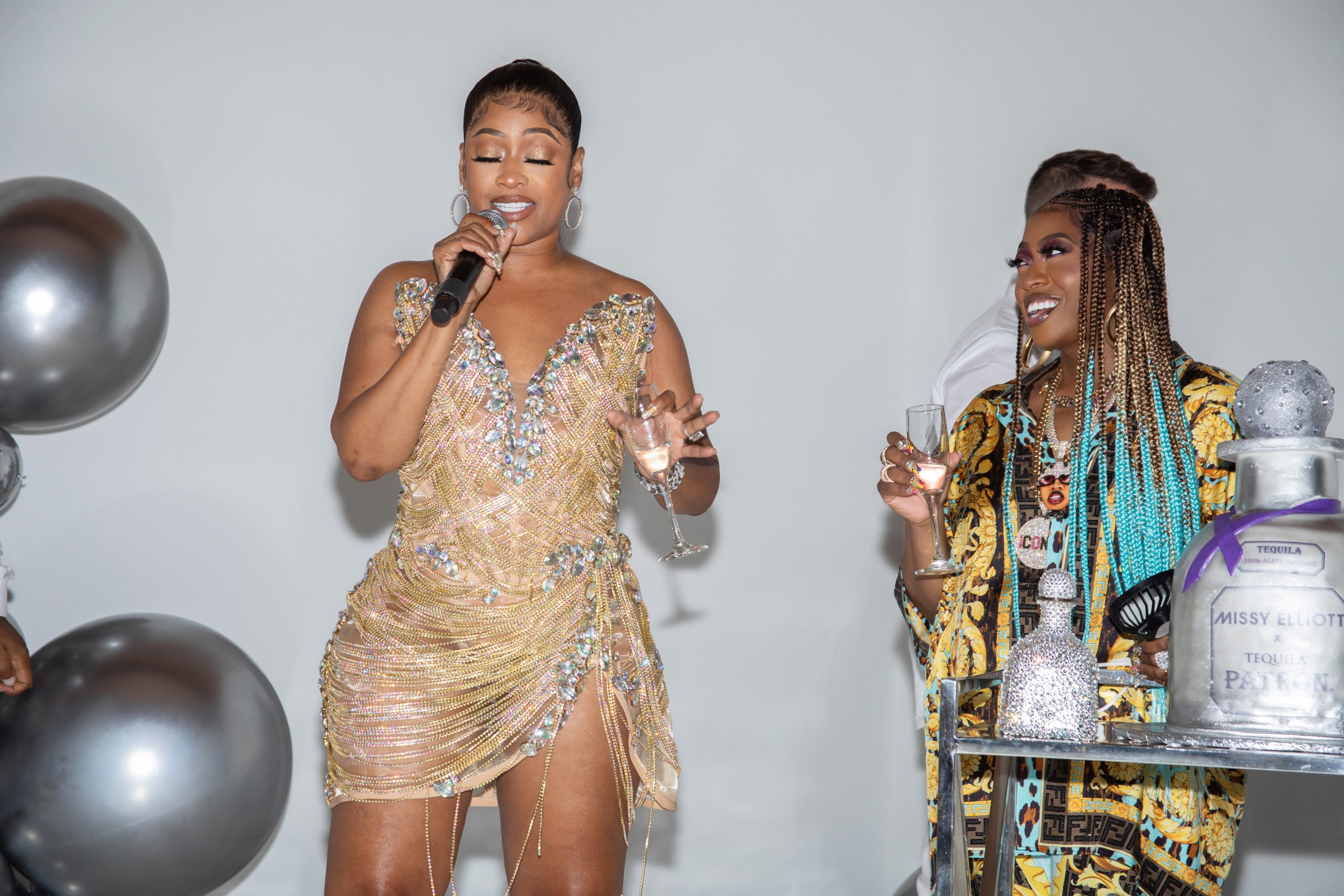 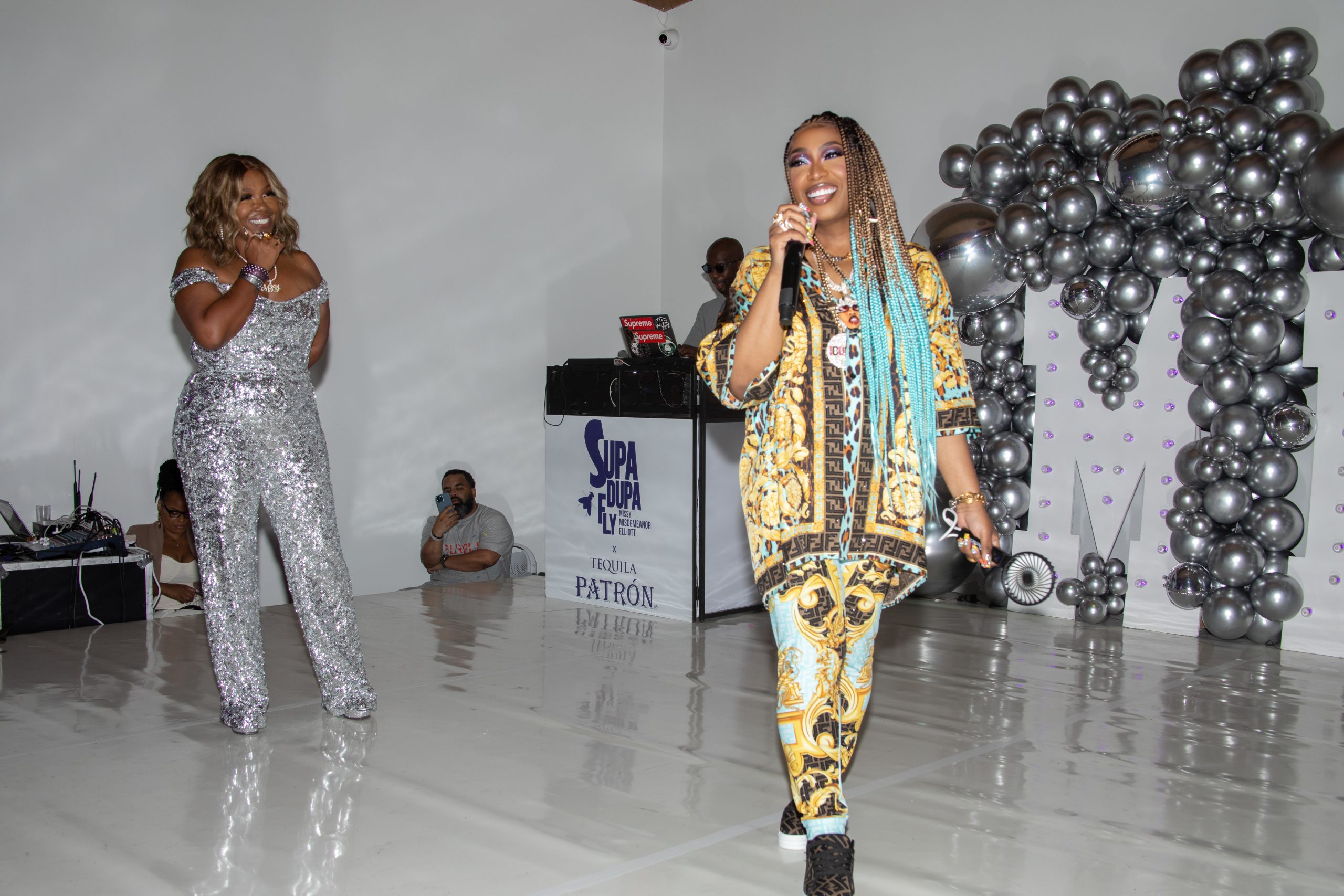 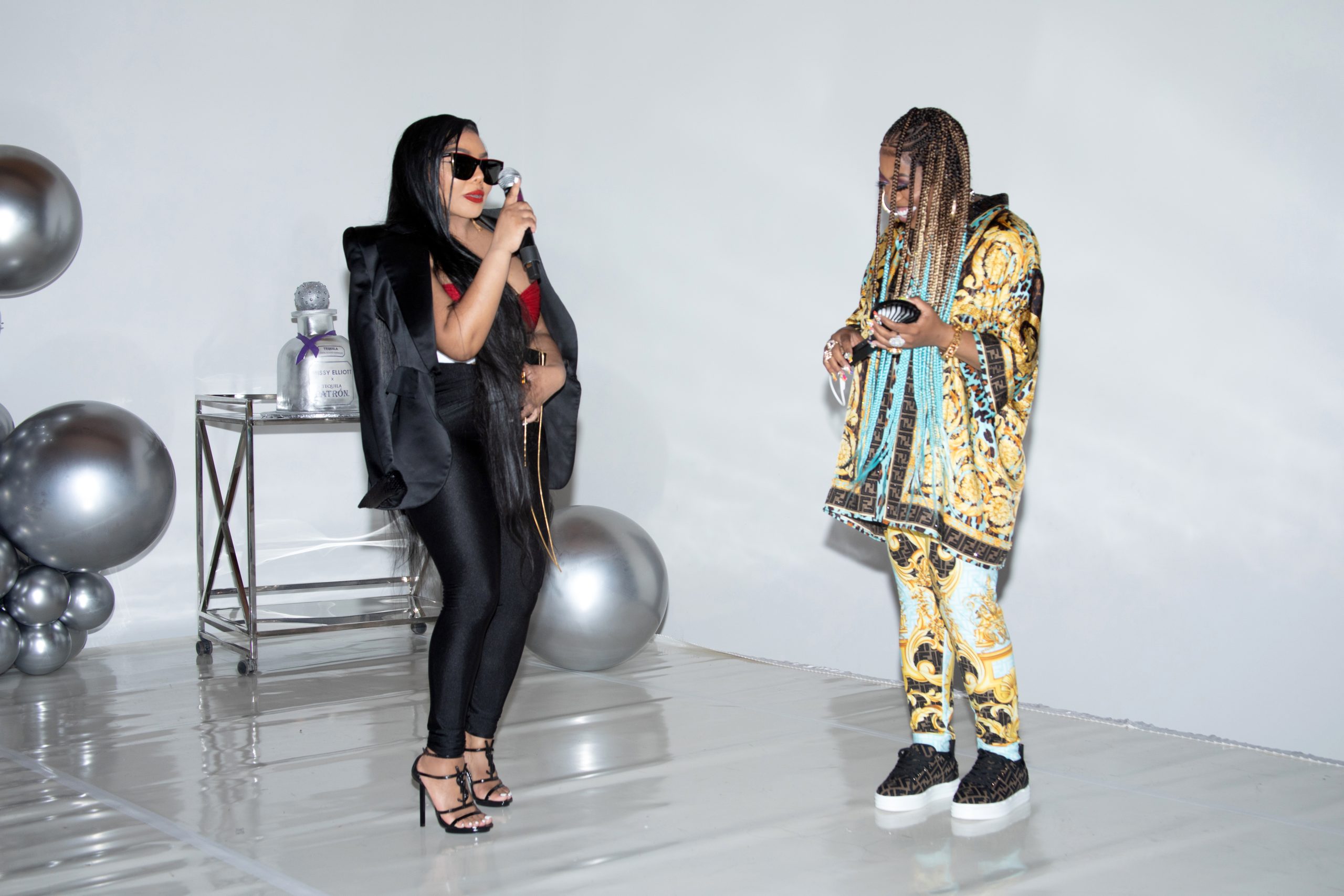 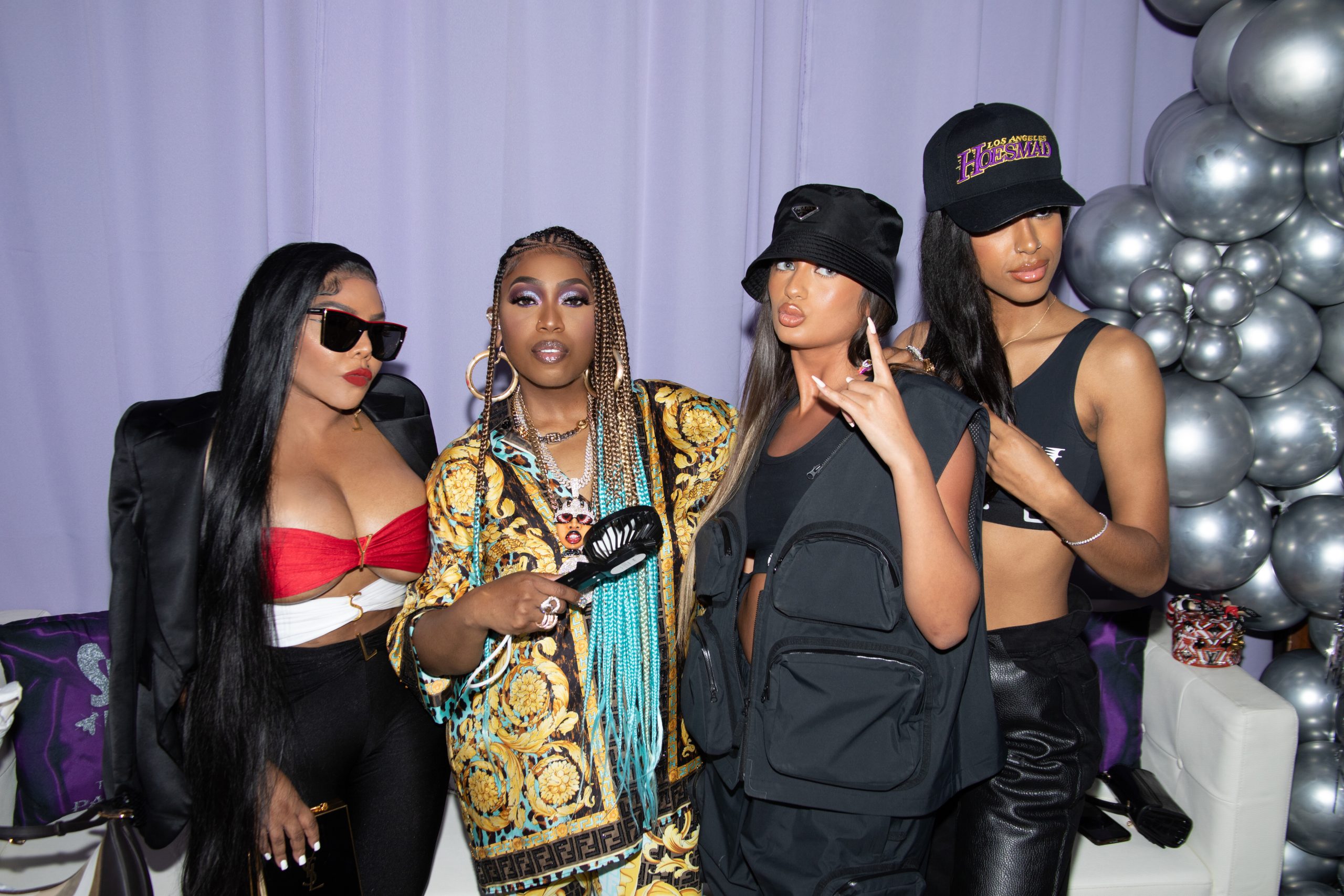 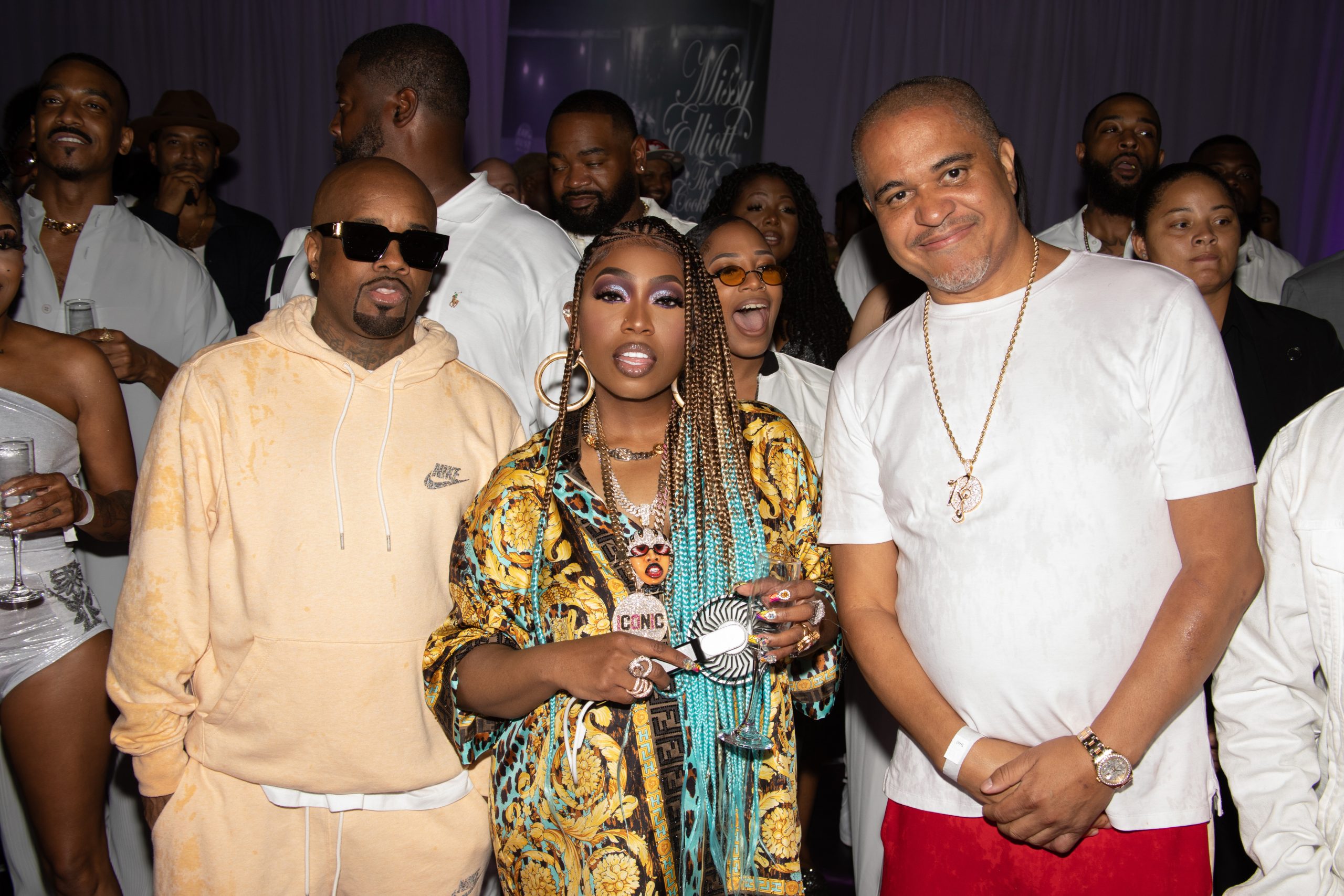 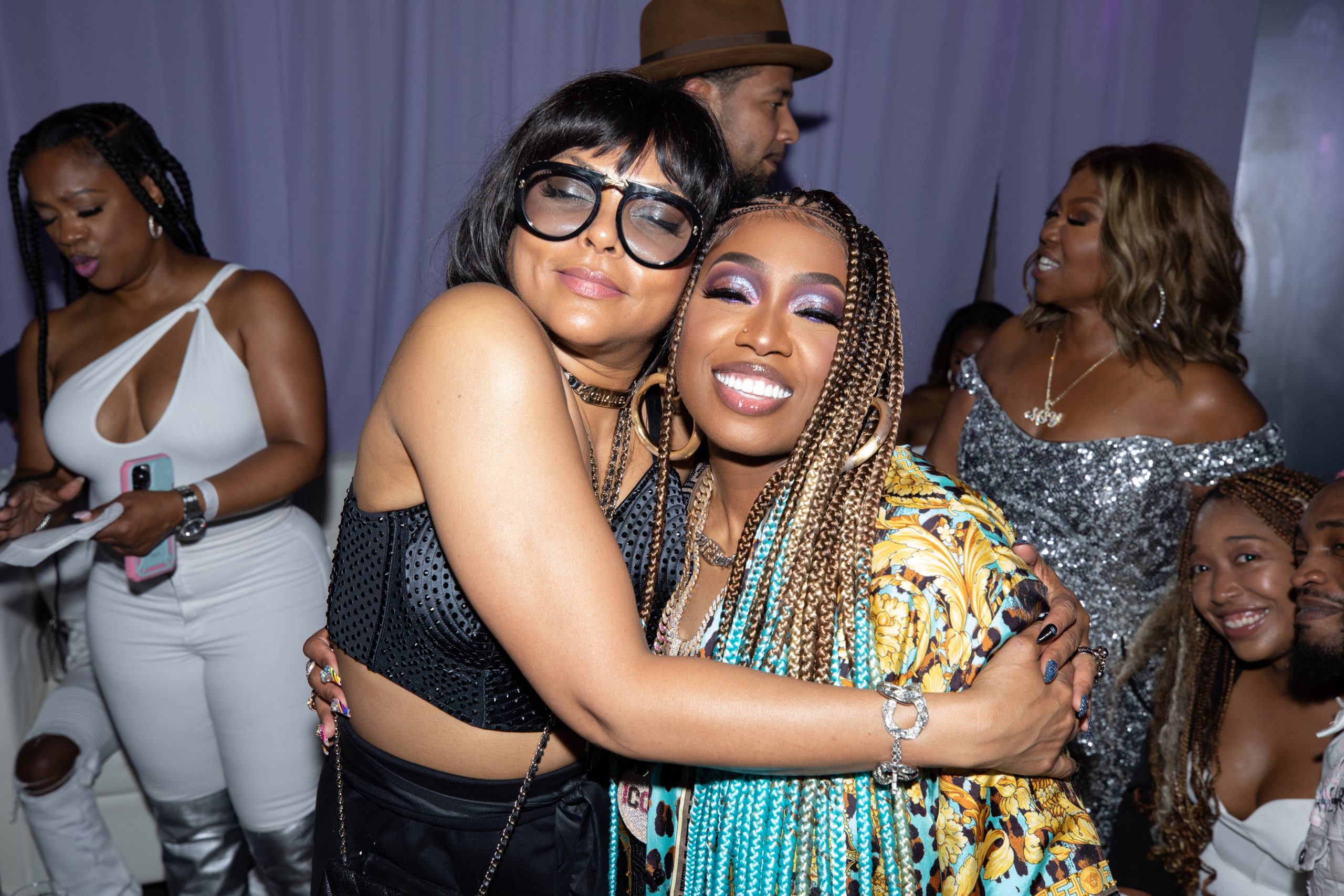 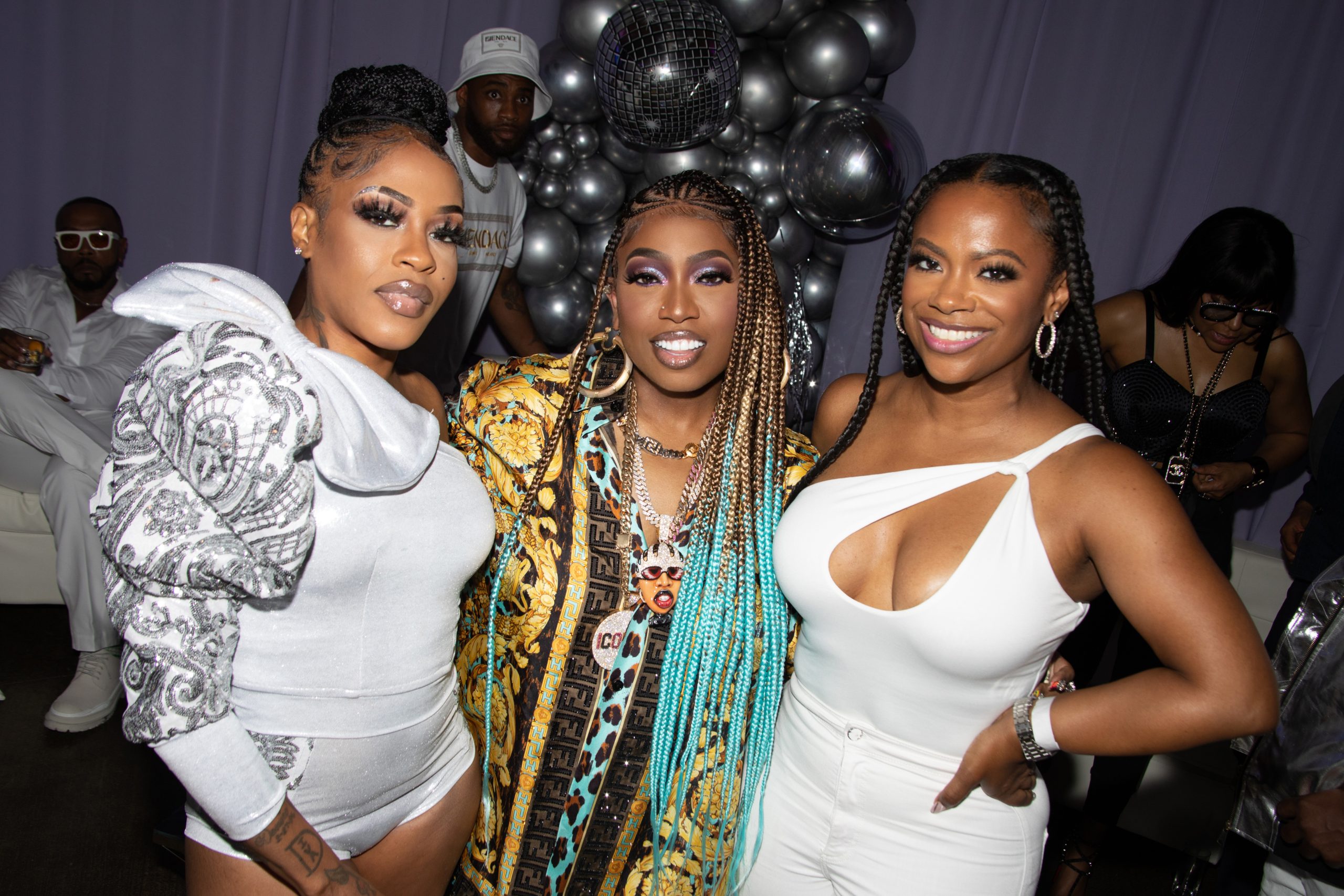 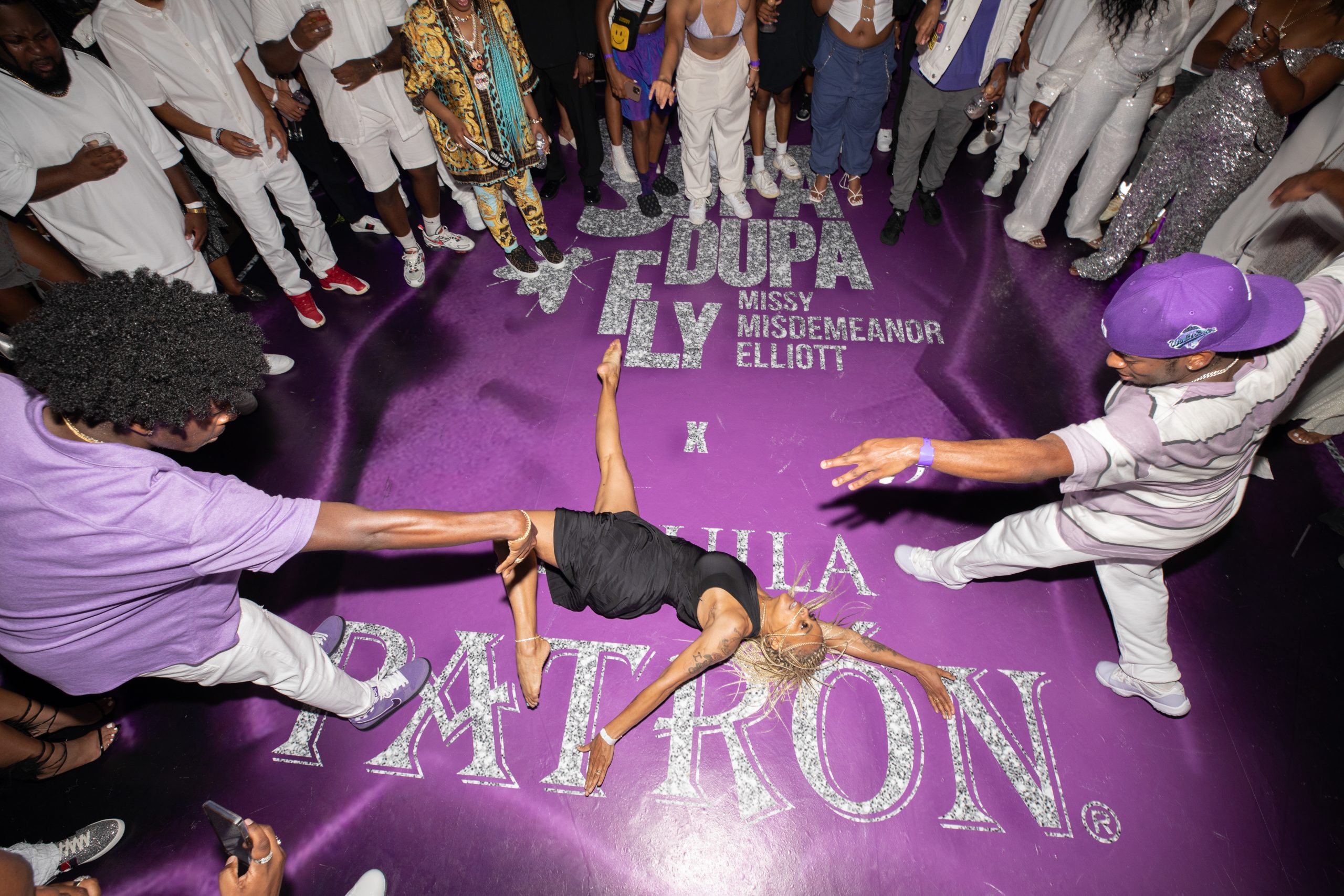