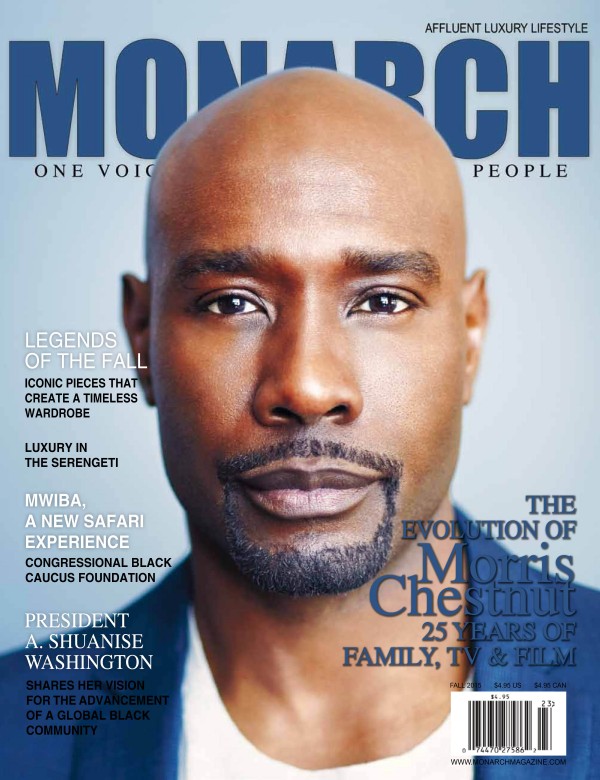 Morris Chestnut covers MONARCH Magazine plus his new tv show ROSEWOOD premieres tonight at 8pm on FOX right before EMPIRE! More images of him inside for all the fans that love this chocolate drop! 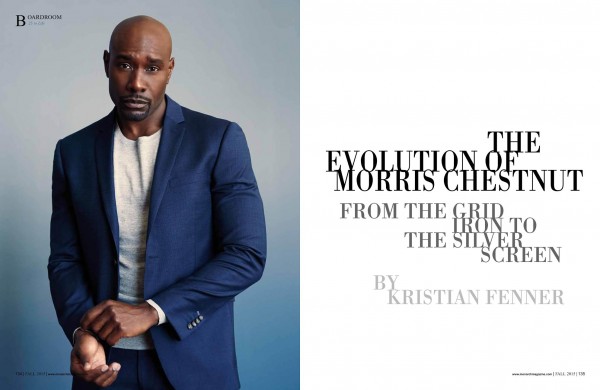 Did you always think acting would be your career?

No, I didn’t find acting until my second year in college. I wanted to play sports. Basically when I didn’t get a scholarship or anything I thought I needed to find something else that
I needed to do. My first year in college a buddy of mine was in a play and told me to come take a look. So I supported him in the play and it was something that I found interesting, like I want to try that. I was always in the library like every day and I found an occupation handbook. So it was where you look up the occupation and see how much you could make and see how much was involved and a description of the job. So I was always in the library trying to figure out what I wanted to do. So after seeing my buddy’s play, I just tried it out the next semester.

I think that, in addition to acting and life, you need a little bit of luck. Basically, Pam and I have been together for a long time. We met when we were 21-22. We’ve been fortunate to grow together instead of growing apart. People are different at 26 than they were at 21, and then you’re even more different at 31. So we were blessed enough to grow together and communicate. The one thing that I always tell people is that it’s not easy. A lot of times people think it’s easy street once they get married. But actually that’s when the work really begins. When you’re dating this person or that person can walk away and there’s no real attachment. But once you get married now it’s not so easy to walk away. You can’t just go back to your apartment and she go back to hers when you get mad at each other. So that’s when the work starts.

Where do you feel most comfortable, television or film?

It depends. The one thing I love about television is how fast it moves. On a TV set you’re moving fast. You get in, do a scene, then you’re out, and so forth. Film you have more luxury of time. Sometimes you’re at work and you sit in a trailer for two hours. Where that plays in my favor is when I don’t have my lines down [laughs]. So when I’m working on television I already know we are going to be working at a fast past so it cures my procrastination.

I’ve always said Hollywood isn’t black or white, it’s always been green. When it comes to the biggest movie stars like Denzel Washington or Will Smith they weren’t considered black actors. They were actors who were making a lot of green money so they were getting a lot of projects. In terms of them giving us opportunities now with shows like Empire, it showed Hollywood that even with Netflix and Hulu, the public still watches network television; and when the public watches network television, that represents advertising dollars. So with the success of Empire, now networks are finally seeing hey we can put Black characters on TV and people will watch. And that’s what it is. 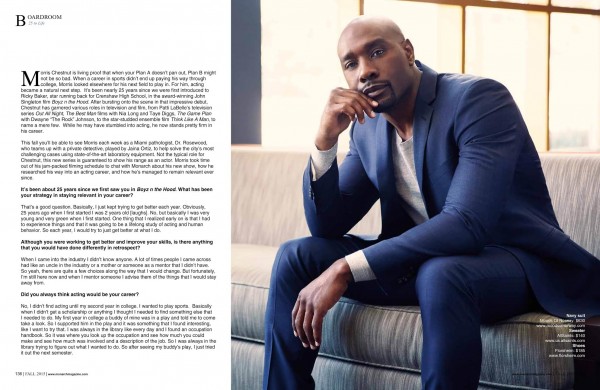 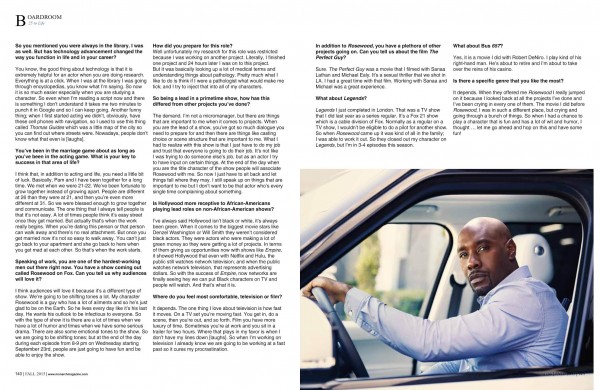 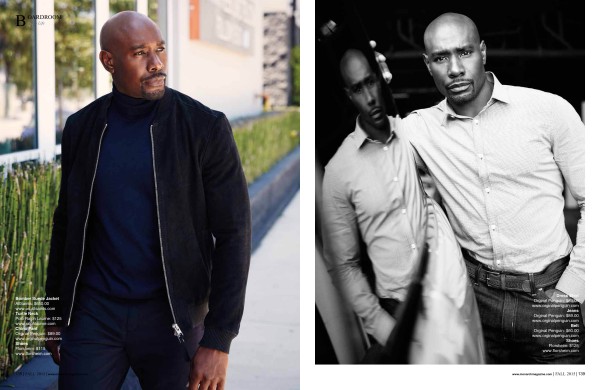