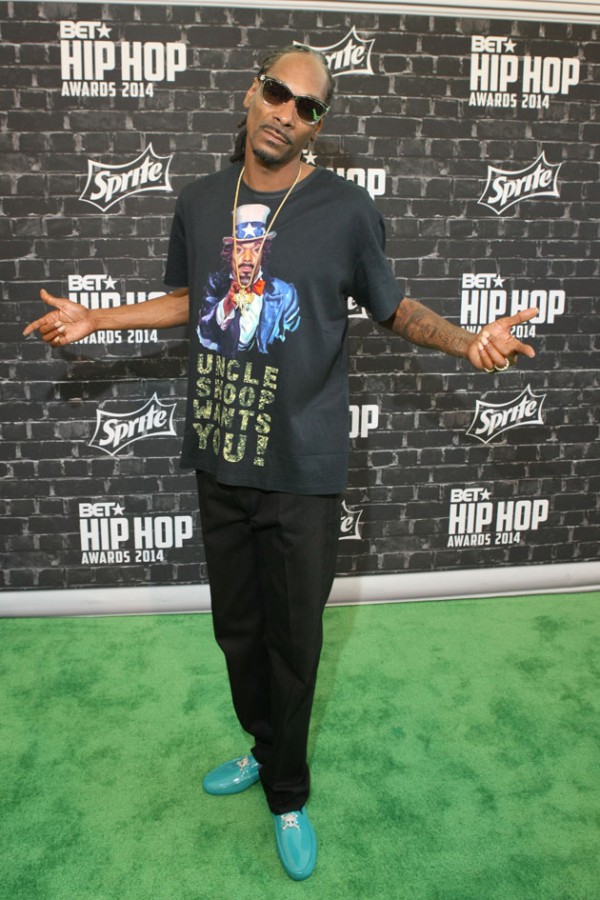 The “I Am Hip Hop” Award, recognizing legends in hip hop music, returns to honor legendary rapper Scarface. Scarface is undoubtedly one of the most prolific rappers of all time. Hailing from Houston, TX he sharpened his skills growing up listening to Public Enemy and NWA, groups that not only peaked his lyrical delivery but his social consciousness. In 1991, he recorded and released his first big hit, “Mind Playing Tricks On Me,” with the Geto Boys; a song in which Rolling Stone rated as the #5 Best Hip Hop Song ever to be recorded. Scarface went on to deliver twelve stellar and critically acclaimed solo albums with the most recent, Deeply Rooted, debuting in the Top 10 of Soundscan’s Top Albums Sales chart (#8), Top 10 on four Billboard Charts (#2 Rap, #3 Indie, #3 R&B/Hip Hop, #8 Digital) and Top 20 on The Billboard 200 (#11). Scarface recently penned and released his memoirs, Diary of a Madman earlier this year. 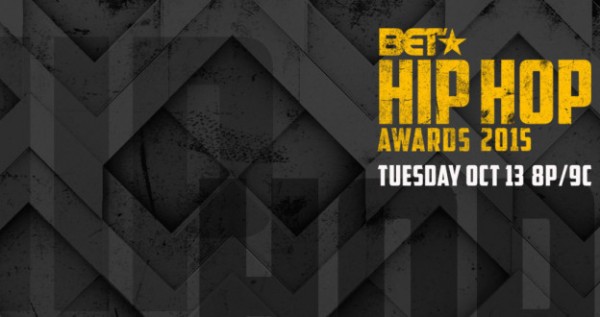 BET.com/HipHopAwards is the official site for the BET “HIP HOP AWARDS” 2015 where fans can visit to get up-to-date info on this year’s show and take a look back on past BET Hip Hop Awards. In the coming weeks, BET.com will launch a series of interactive timelines, exclusive video content, games and quizzes leading up to the show.

BET “HIP HOP AWARDS” is fresh, legendary and, as always, a memorable night that you don’t want to miss!
Join the conversation on social media by logging on to BET’s multiple social media platforms:
On BET.com: http://www.bet.com/shows/hip-hop-awards.html
On Twitter by using hashtag: #HipHopAwards; follow us @HipHopAwards and @BET
On Facebook by liking the fan page at facebook.com/HipHopAwards