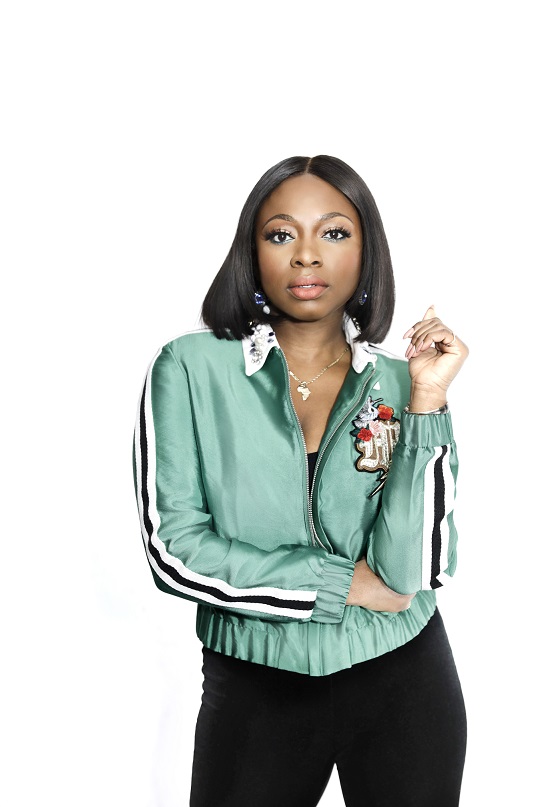 TV One’s upcoming episode of “UNCENSORED” featuring NATURI NAUGHTON looks pretty juicy! I was lucky to get exclusive videos of her interview and one thing that really stuck out to me was when she talked about her relationship what rapper and entrepreneur 50 Cent! She said she always shows love for her Power co-star and I have the clip inside! I think she does a very good job on the hit tv show and I love the chemistry between her and Omari Hardwick! “UNCENSORED” airs Sundays at 10/9c on TV One. Check out more pictures and video inside…Enjoy your day everyone! 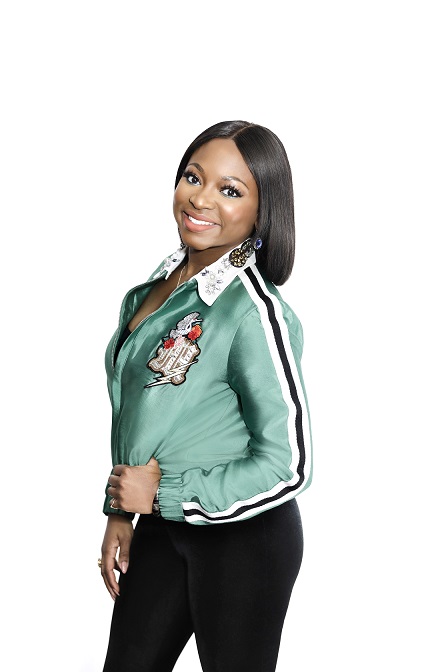 Born and raised in East Orange, New Jersey, Naturi Naughton grew up with her older brother, mother and father in a loving, happy household with strong family values. Naturi’s talent was recognized when she was 13-years old and asked to try out for the girl group 3LW. As the group shot to stardom, label and management fought to decide on the group’s identity – something they thought Naturi’s voice and image didn’t fit as to what should be the lead. From her controversial portrayal of Lil Kim in Notorious to her current role on Power, Naturi has proven to be a triple threat entertainer – all the while remaining as grounded, family oriented and as true to herself as the girl from East Orange, New Jersey.

Photos via Tv One