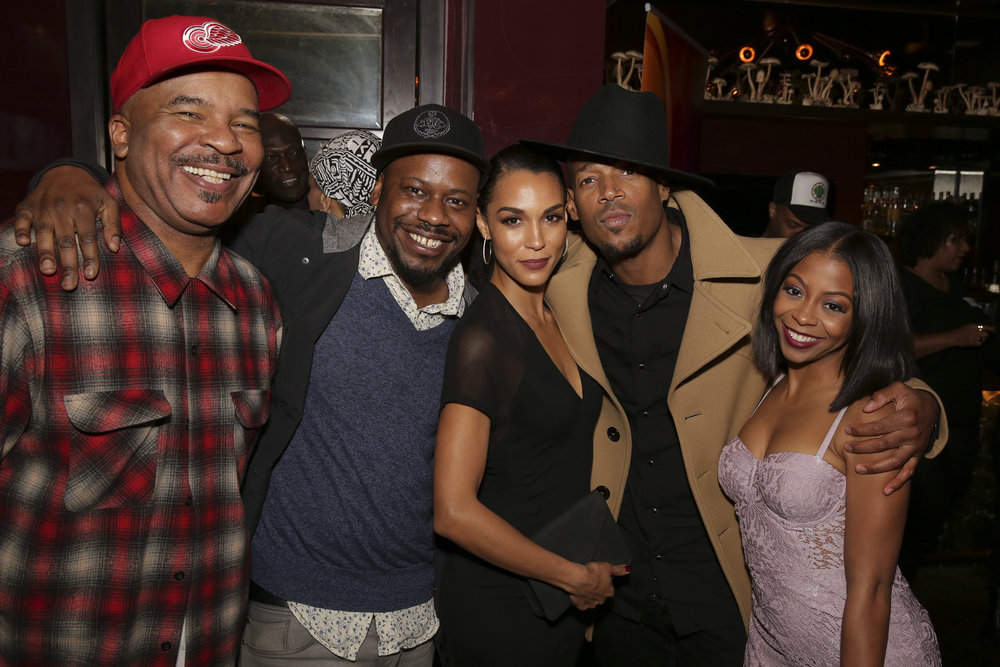 On Tuesday, February 9th, while out here in Hollywood, I was invited to a NBC Press Mingle at Estrella restaurant in West Hollywood. It was a press dinner where we got a chance to mix and mingle with a lot of actors from brand new tv shows like Marlon(coming soon) and then some sitcoms that you guys may have seen like, The Carmichael Show. EVERYONE was so cool to talk to and get to know a little bit better. In attendance was David Alan Grier, “The Carmichael Show”, Malcolm Barrett, “Timeless”, Brooklyn Sudano, “Taken”; Marlon Wayans, “Marlon”, Bresha Webb, “Marlon” and so many more! Check out a few snaps from the event and don’t forget to tune in to these funny shows to show support. 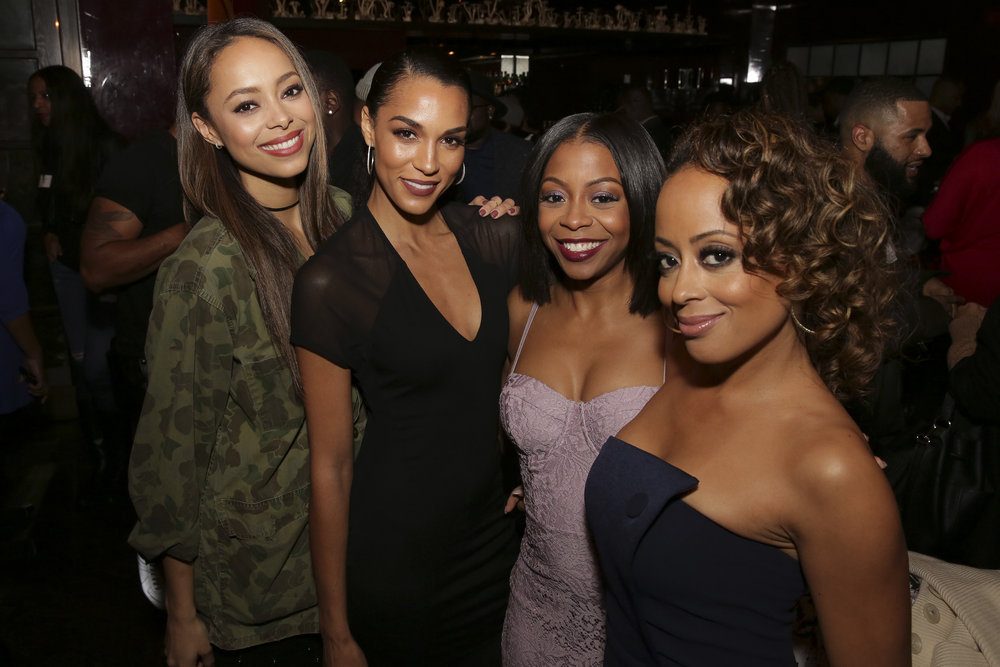 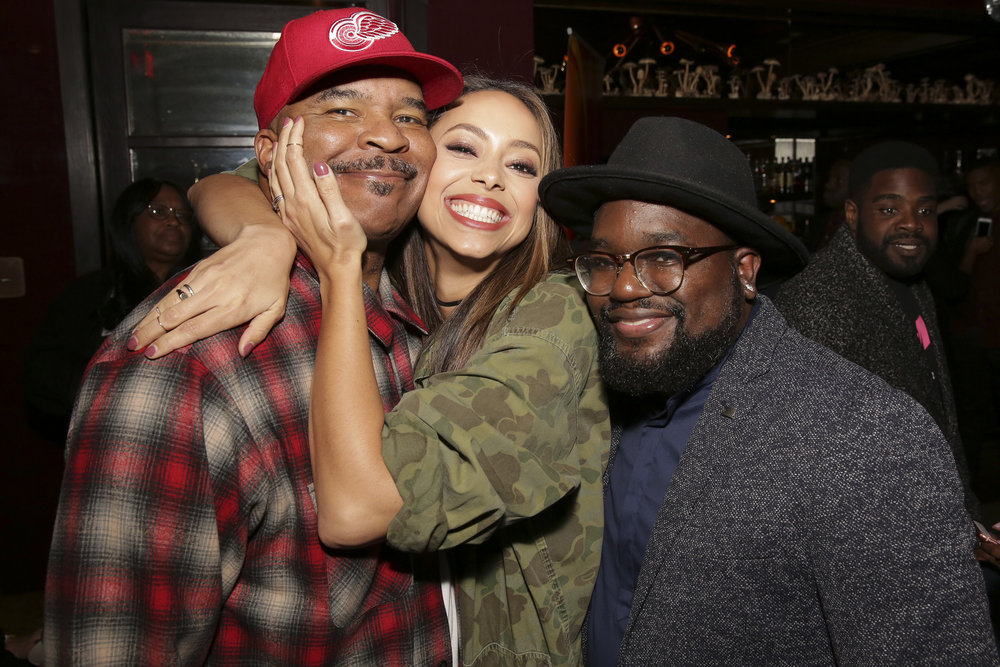 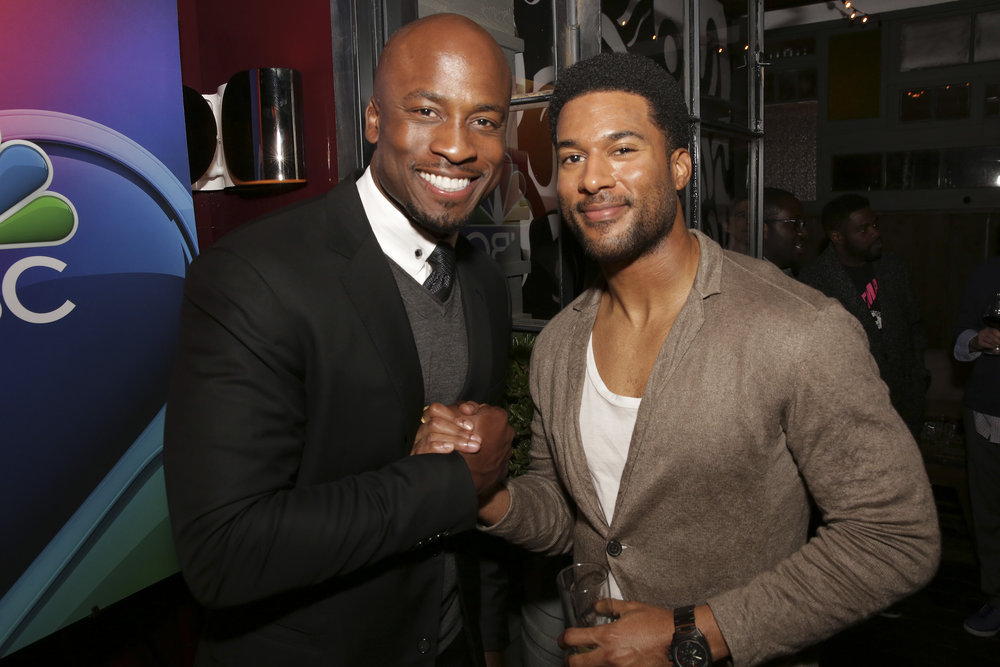 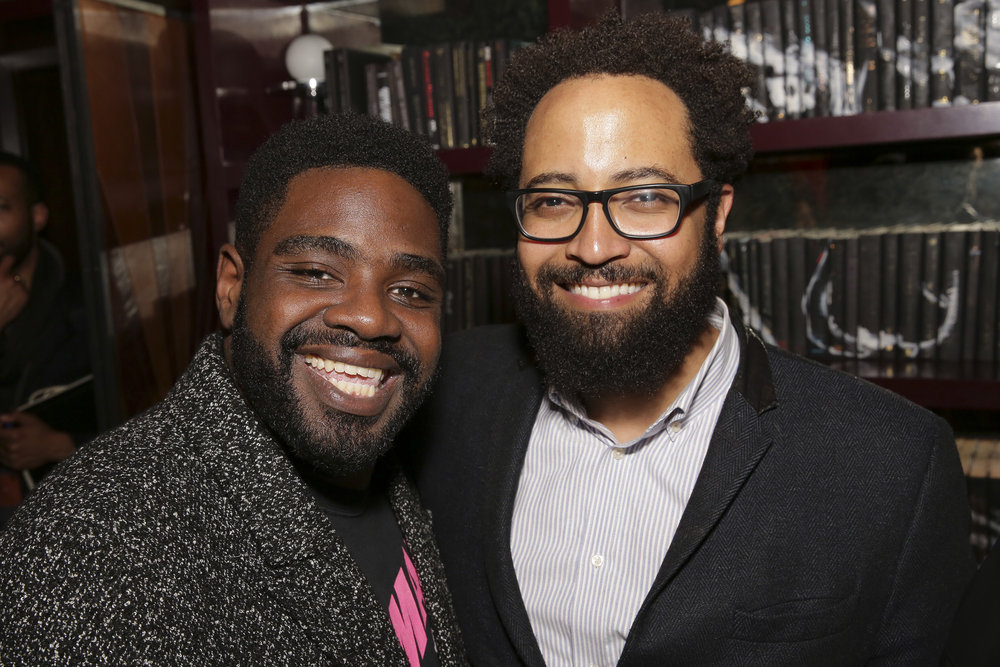 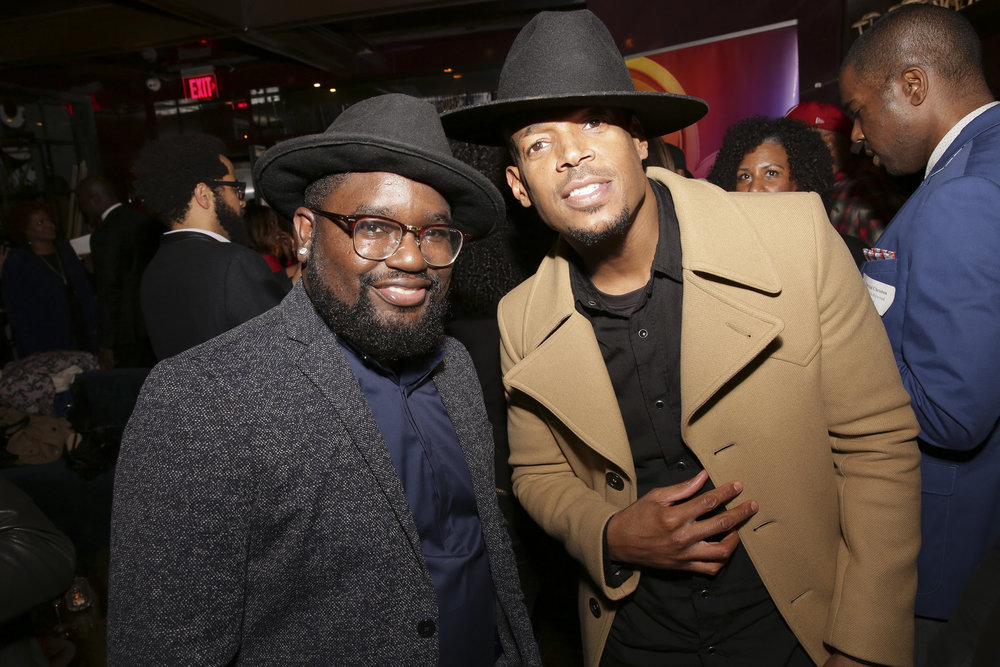 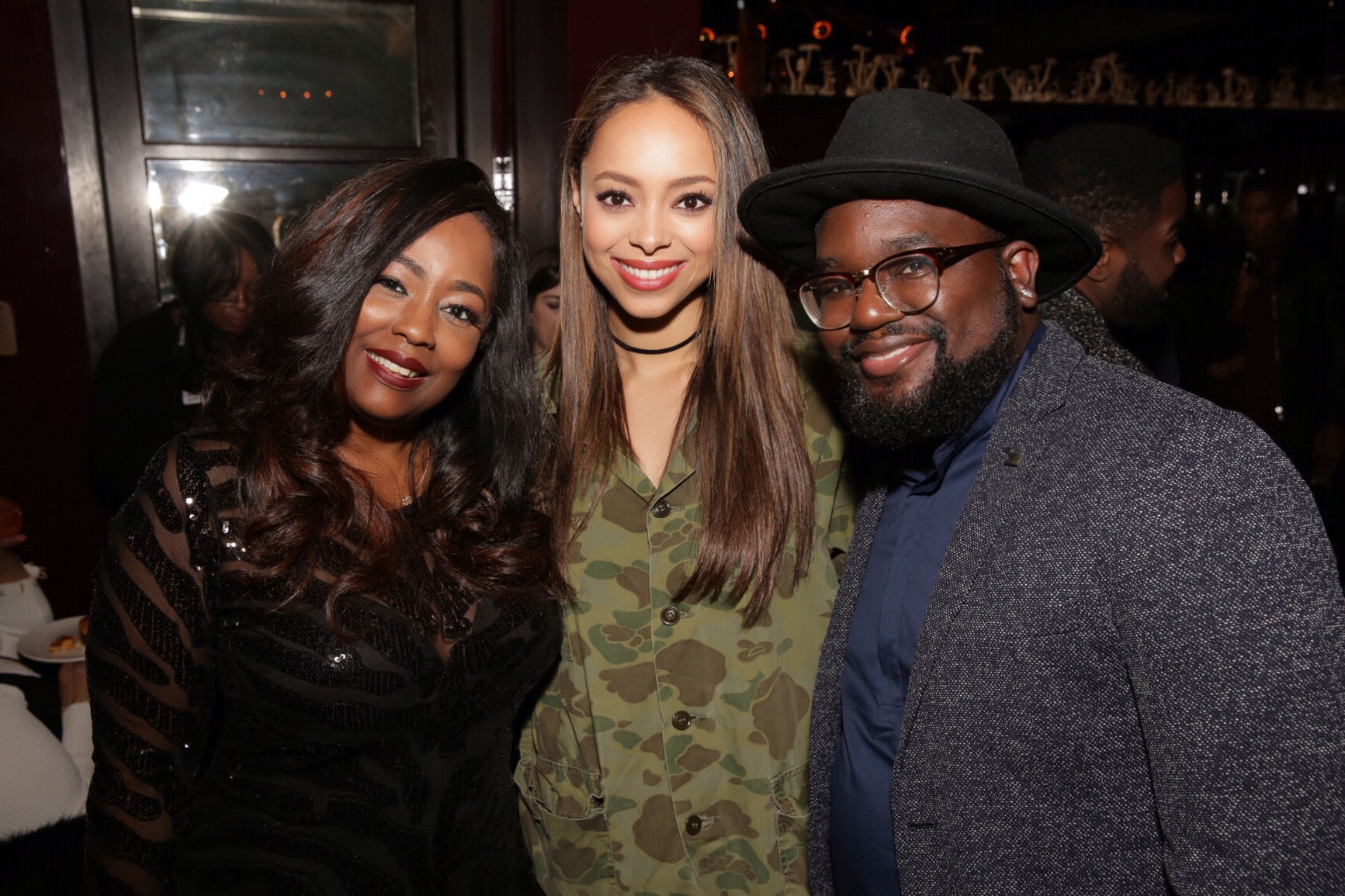 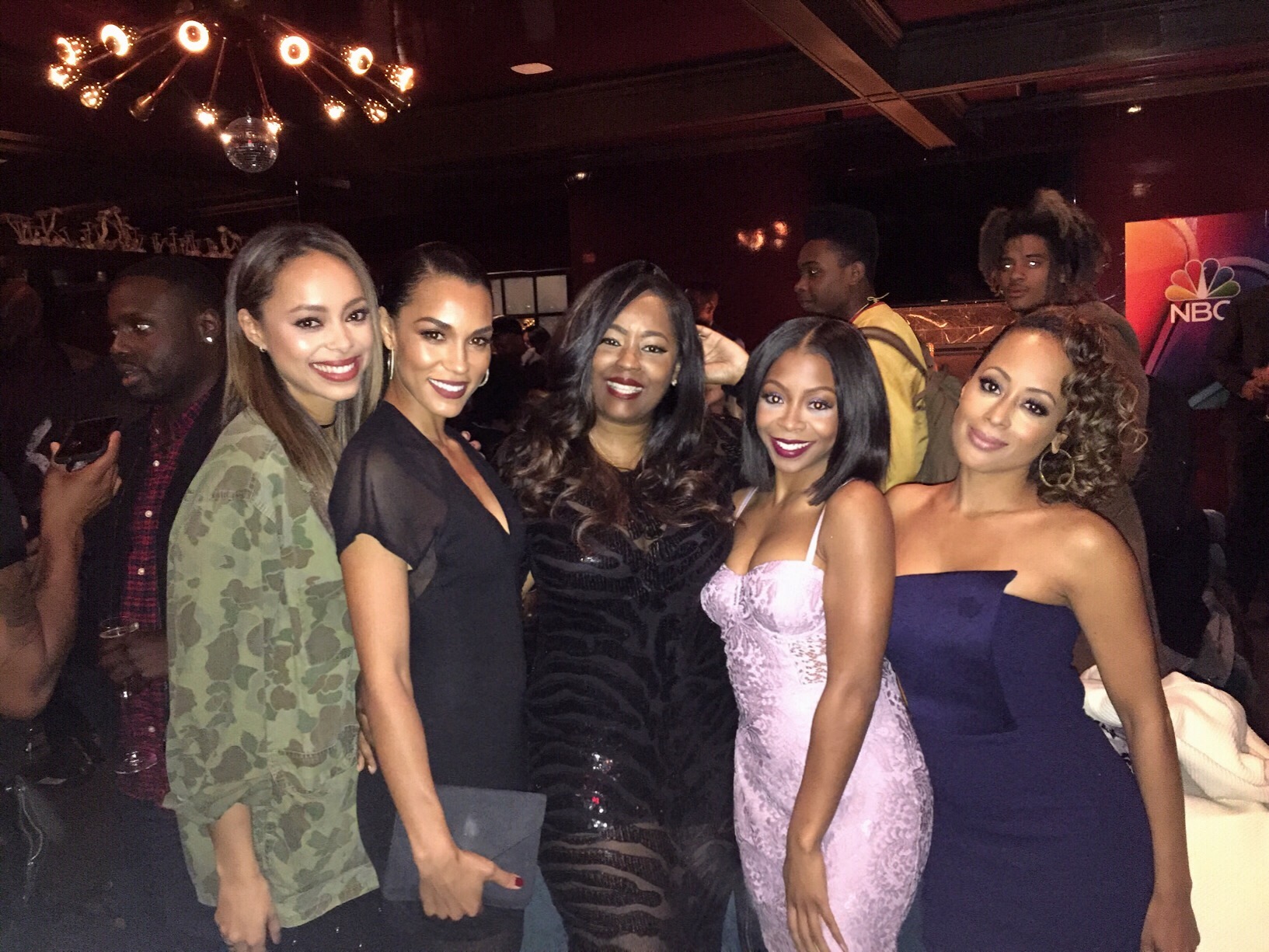