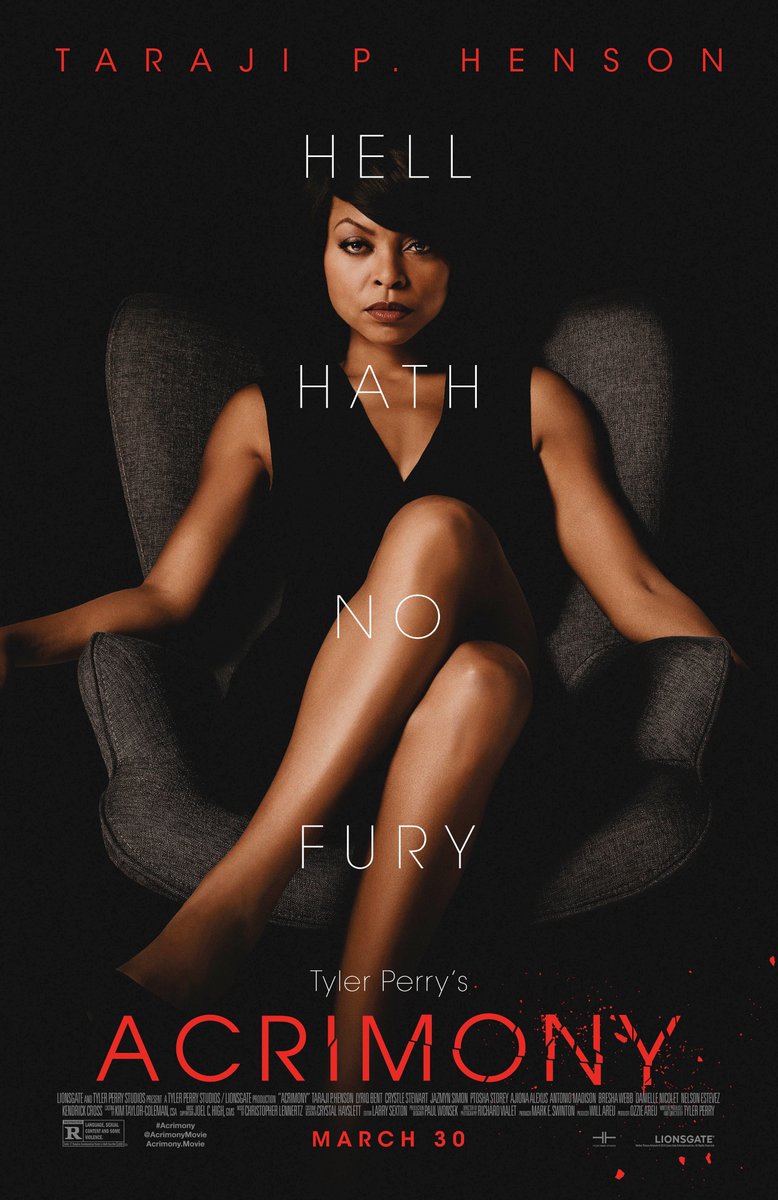 In anticipation of the upcoming Tyler Perry film ACRIMONY (starring Taraji P. Henson and Lyriq  Bent), Lionsgate has released a new poster for the film, out in theatres March 30.

Henson plays Melinda, a faithful lover who has been standing by her man, Robert (Lyriq Bent) since their days in college. After Robert gravely betrays Melinda, she is out for revenge.

In the latest collaboration between Perry and Henson, Ajiona Alexus and Antonio Madison play the college-age versions of the once-happy Melinda and Robert.

The new poster features a photo of a pensive Melinda, her shadow a silhouette of her former husband, Robert, the words, “Revenge is only the beginning” above both of their heads. Check out the trailer inside… 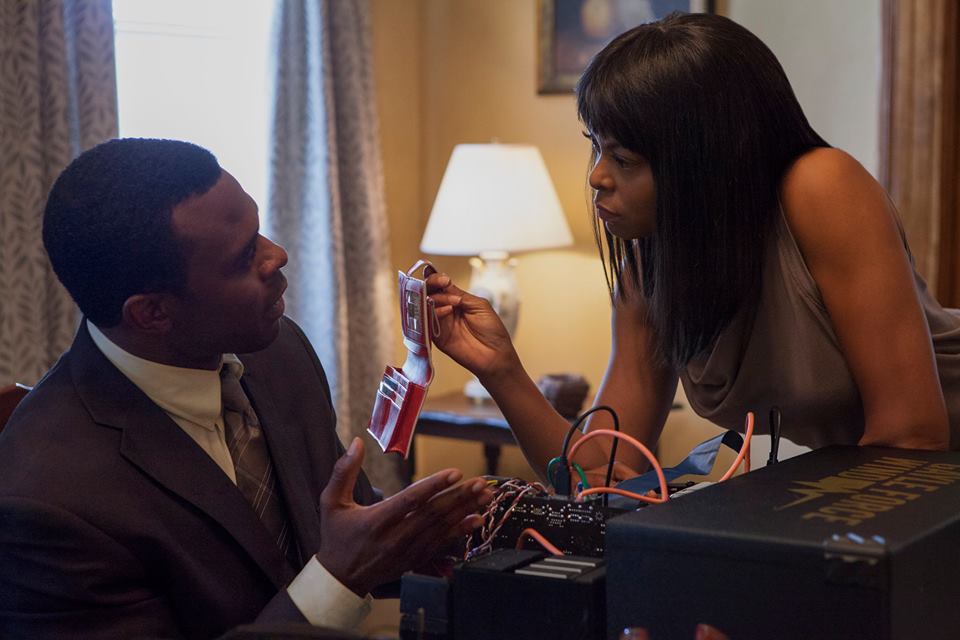 SYNOPSIS:  A faithful wife (Taraji P. Henson) tired of standing by her devious husband (Lyriq Bent) is enraged when it becomes clear she has been betrayed.