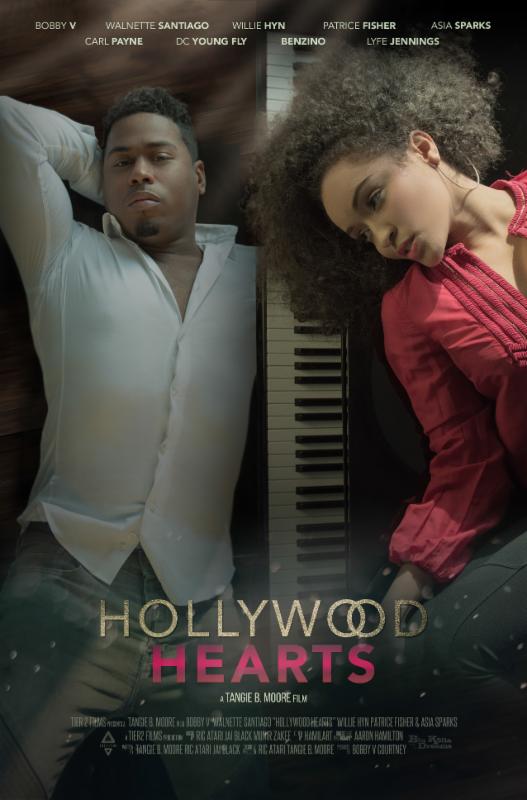 Tier 2 Films have teamed up with Blu Kolla Dreams to produce Hollywood Hearts, a romantic drama set to release on BET networks on October 8, 2016 at 8:00PM ET/ 7:00C. The trailer released today check it out inside… 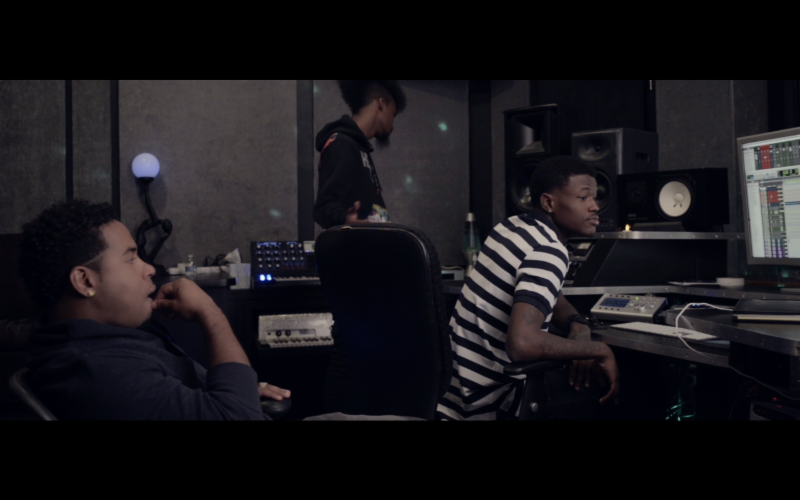 Award winning singer/ performer, Bobby V, leads the cast in a complicated love story that is all too real to many who come-of-age in the world of entertainment. Hollywood Hearts is about a music artist who’s engrossed with his music industry lifestyle and finds it difficult to give up his ways for the woman that he loves, the life he wants to build and the ego he can’t let go of. However, after a tragic turn of events and real friend interventions, he finds himself realizing that the industry will come and go but true love doesn’t come around but once in a lifetime. Hollywood Hearts is Directed, Written and Executive Produced by African-American visionaire Tangie B. Moore of Tier 2 Films. Since co-founding Tier 2 Films, Tangie has been able to ink severals deals and placements with Discovery Studios, WEtv, EOne, Sprite, BET Entertainment/Viacom & Samsung.

Throughout Bobby V’s music career he has had multiple No. 1 singles, platinum and gold albums, toured the world and appeared on songs with Lil Wayne, Ludacris, Nicki Minaj, R Kelly, 50 Cents amongst many others. Ten years into a remarkable solo career, Bobby V (formerly Bobby Valentino) has experienced the best the music industry has to offer while working with some of the industry’s elite and is excited to transition into the world of TV and Film. BET Networks has selected Hollywood Hearts as a one of their premiere films to debut this Fall.