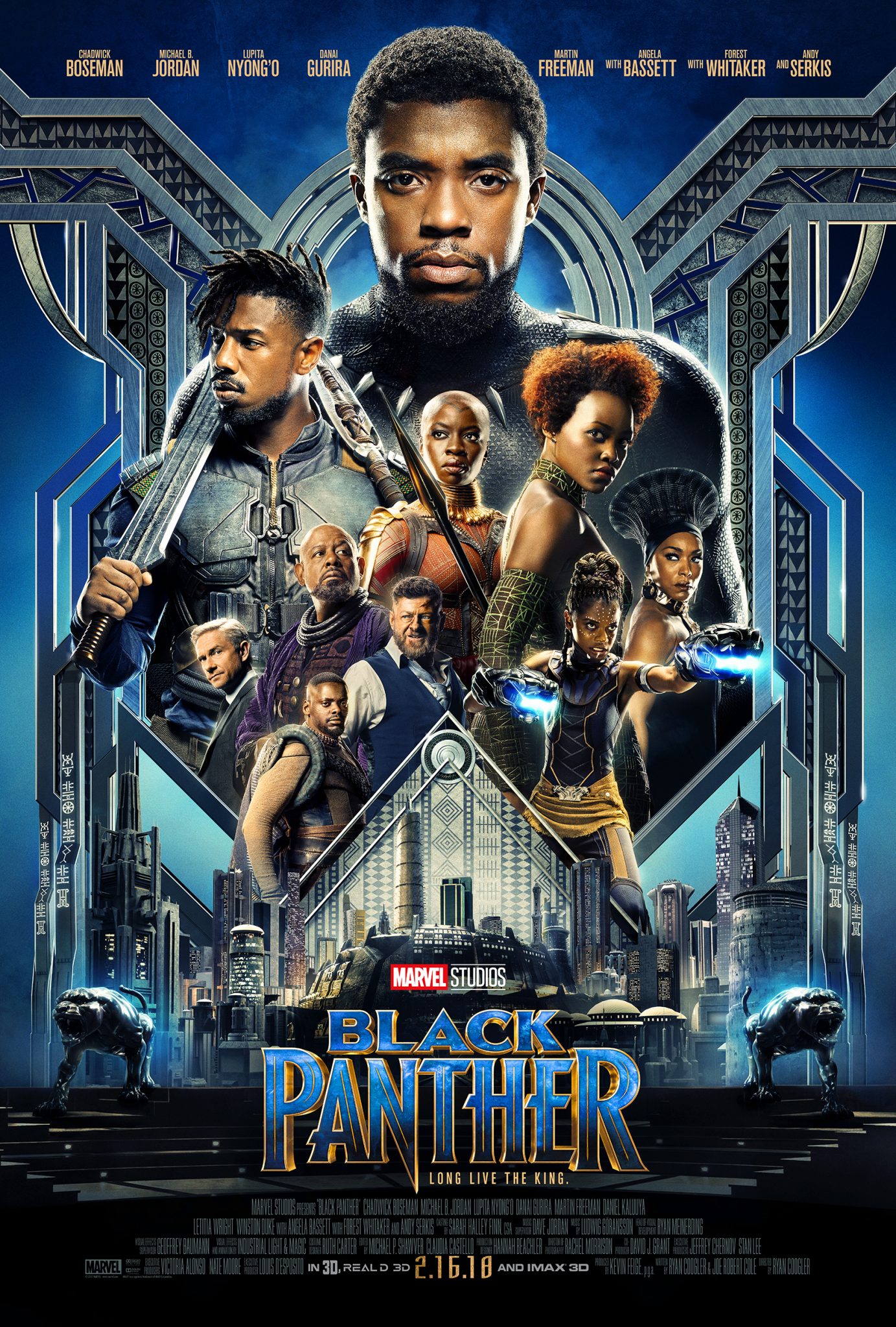 You have no idea how excited I am for the release of this new Marvel Studios film, Black Panther, it just looks all kinda of good! Yesterday they released a new trailer and movie poster and it makes me want to see it even more! Inside I have the latest trailer and a few more images! I hope you take your entire family to see this film because I think its going to do very well! Have a great Tuesday everyone!