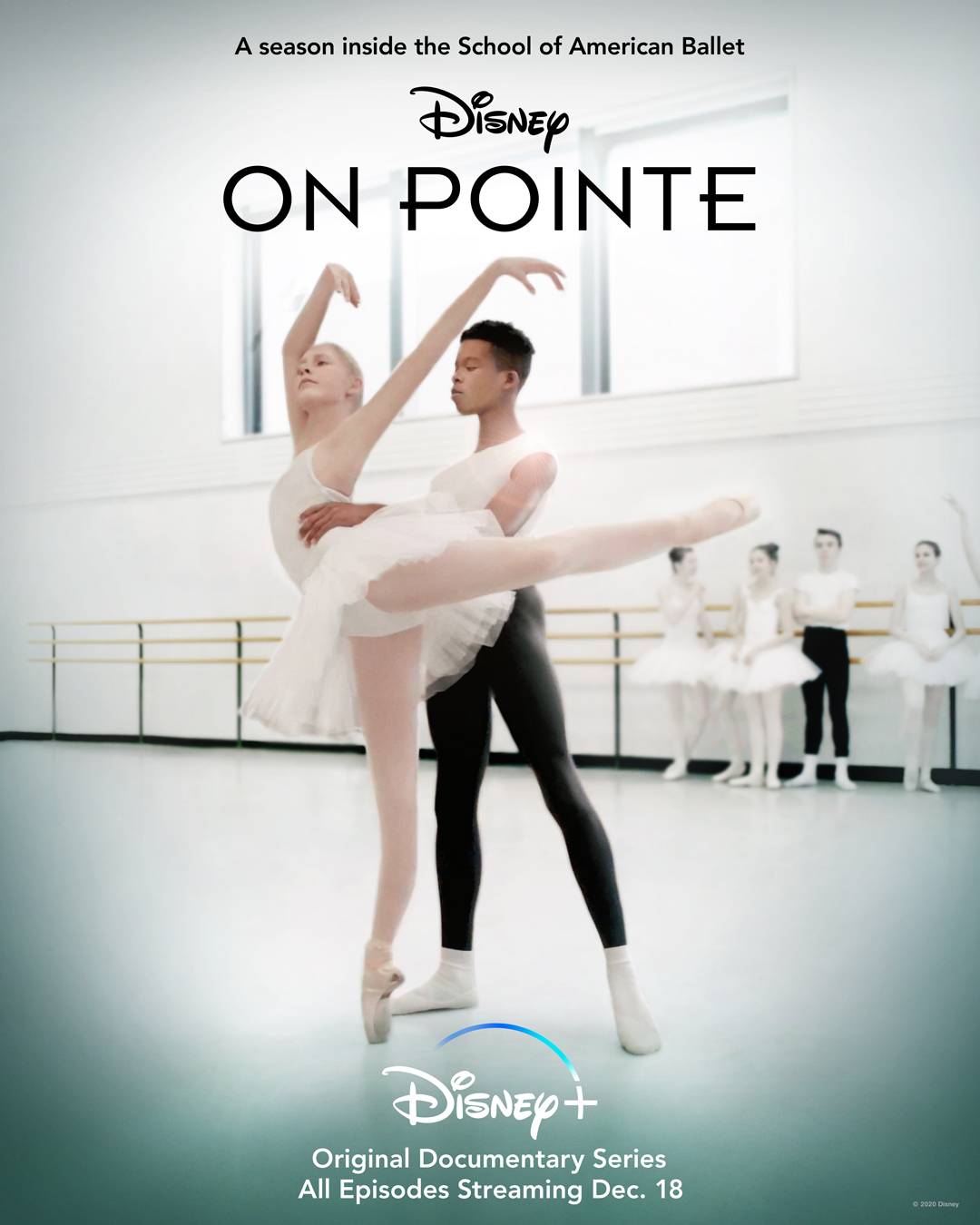 Disney+ shared the new trailer for its upcoming original six-part docu-series, “On Pointe,” from Imagine Documentaries and DCTV, which will debut exclusively on the streaming service Friday, December 18, 2020. “On Pointe” captures a season in New York City’s world renowned School of American Ballet (SAB). Featuring unprecedented access to one of the top youth ballet institutions in the world, the series follows the lives of the students ages 8 to 18 pursuing their dreams to become ballet dancers. While older students from all over the country rigorously train for professional careers, younger students from New York City are put through their paces as they rehearse and perform in New York City Ballet’s holiday classic “George Balanchine’s The Nutcracker®” onstage at Lincoln Center. 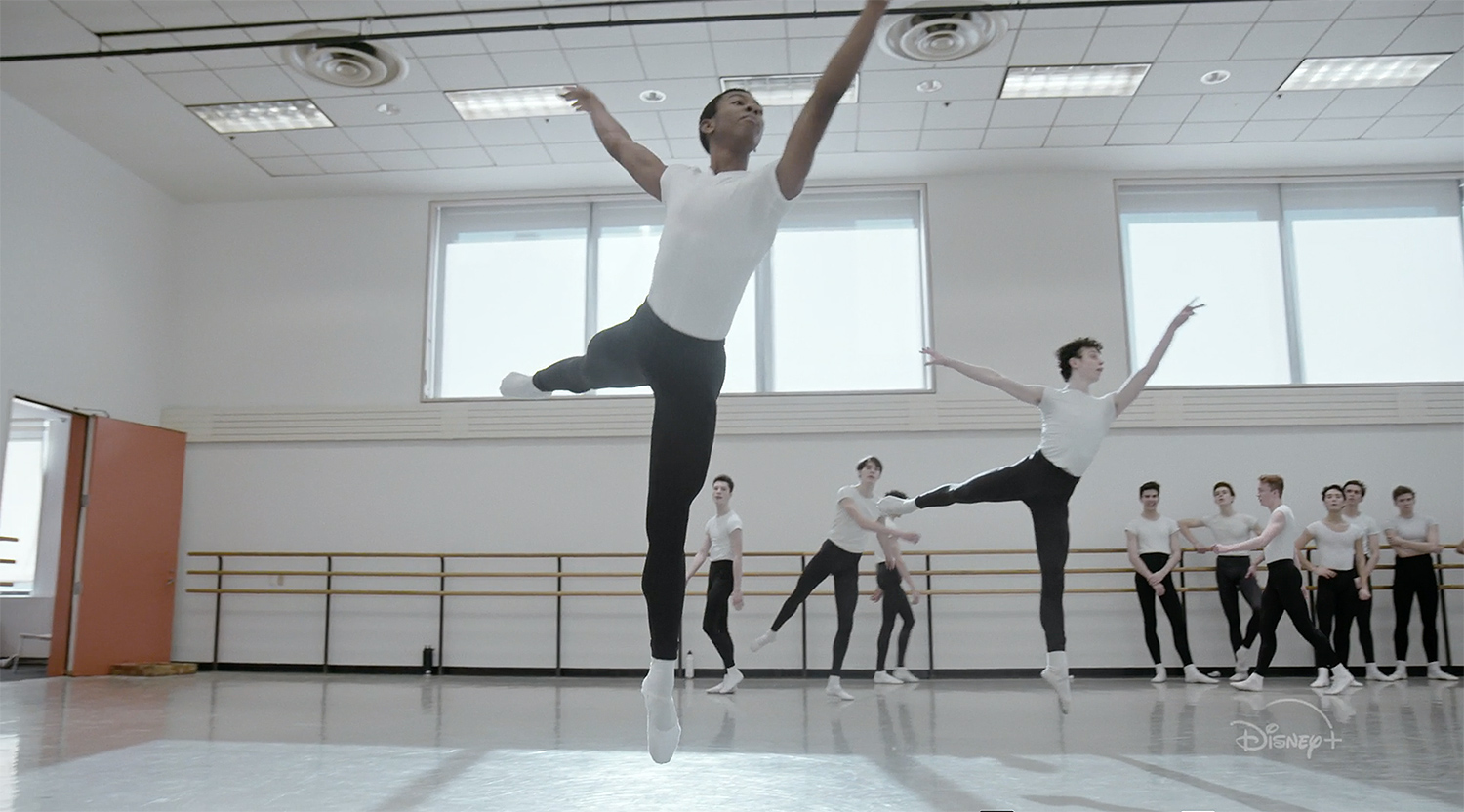 The series is produced by Imagine Documentaries and DCTV, with Brian Grazer, Ron Howard, Sara Bernstein and Justin Wilkes executive producing from Imagine Entertainment; Matthew O’Neill serves as executive producer from DCTV. Directed and produced by Larissa Bills, “On Pointe” premieres Friday, December 18, with all episodes streaming only on Disney+.