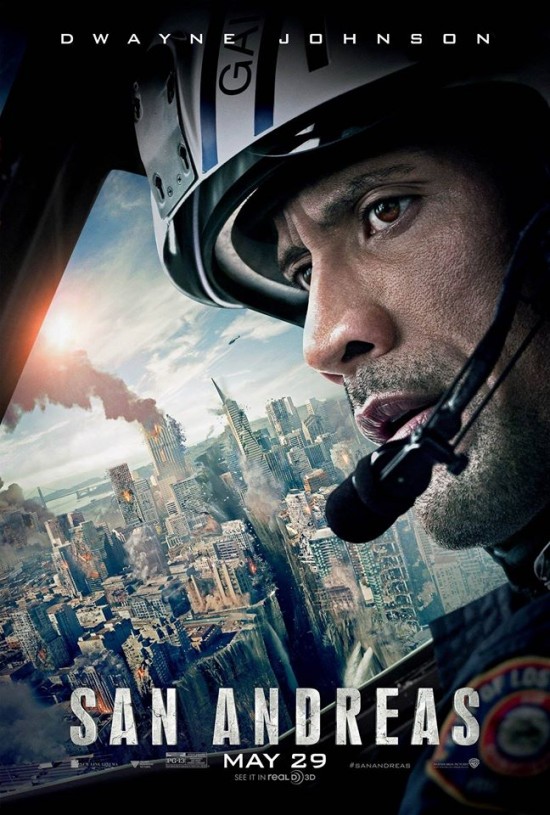 Dwayne “The Rock” Johnson has been known to mercilessly take down his opponents. Whether in the ring for his wrestling fans or in a full out street brawl, Dwayne’s fight scenes are epic. Since beginning his wrestling career back in the 90s, Dwayne has been kicking butts and taking names. He most recently showed off his superior fighting skills in the global box office hit Furious 7 but when he comes face to face with a natural disaster, Dwayne shows the world that he can even conquer land by saving his family in San Andreas. There is simply no adversary that can rival the fearless hero! SAN ANDREAS opens in theaters nationwide on May 29th. Please feel free to share the photos below with your readers and let me know if you need anything else. 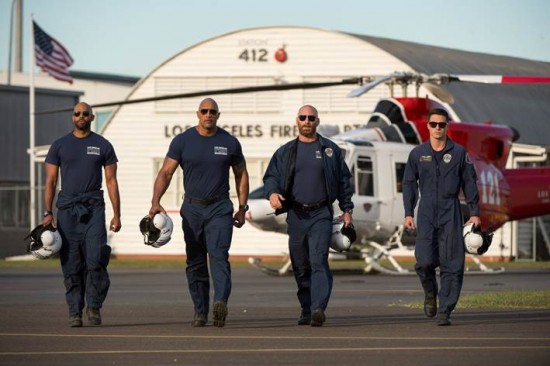 After the infamous San Andreas Fault finally gives, triggering a magnitude 9 earthquake in California, a search and rescue helicopter pilot (Dwayne Johnson) and his estranged wife make their way together from Los Angeles to San Francisco to save their only daughter.

But their treacherous journey north is only the beginning. And when they think the worst may be over…it’s just getting started. 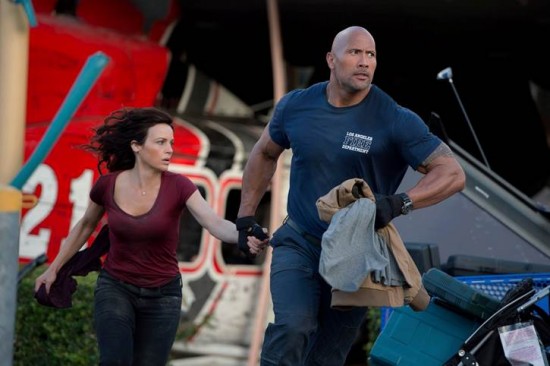