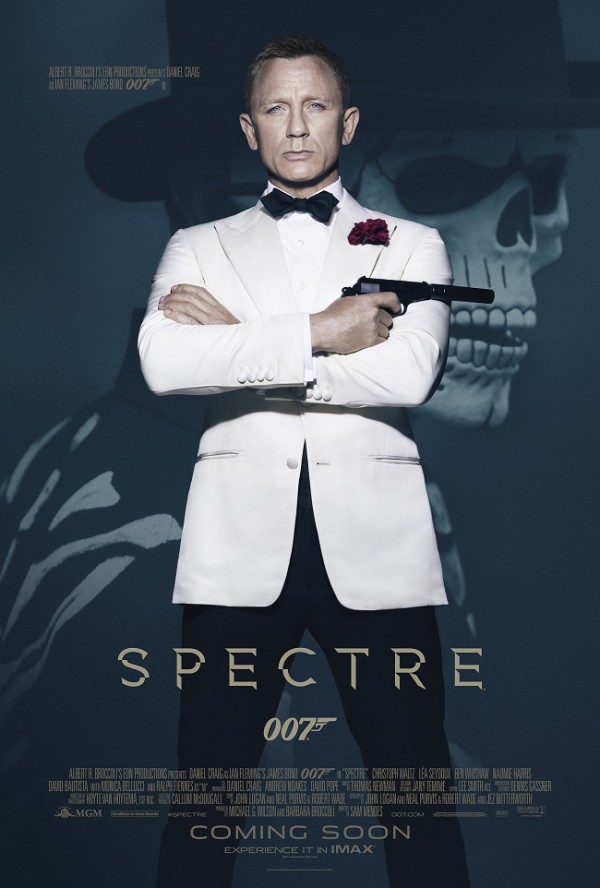 Lawd look at BAE! I mean Daniel Craig on the new movie poster that was just released! In light of all the controversy with Author Antony Horowitz saying that Actor Idris Elba would be too street to play James Bond, I still want to see this movie Spectre because I am a huge fan of Daniel Craig!

Elba had a great clap back though for Horowitz tweeting…

“Always keep smiling!! It takes no energy and never hurts! Learned that from the Street!! #septemberstillloveyou.”~ Idris Elba

He kept it simple yet classy, I don’t blame him. You never want to burn any bridges although some folks can be so ignorant! This movie poster reminds me of Day of the Dead and that could be because this film is mainly shot in Mexico City. Its going to be good and I know 007 won’t disappoint! Spectre hits theaters November 6th. 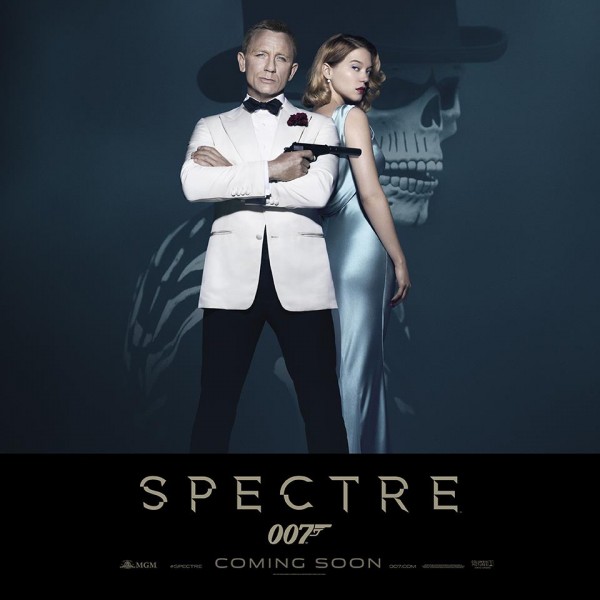