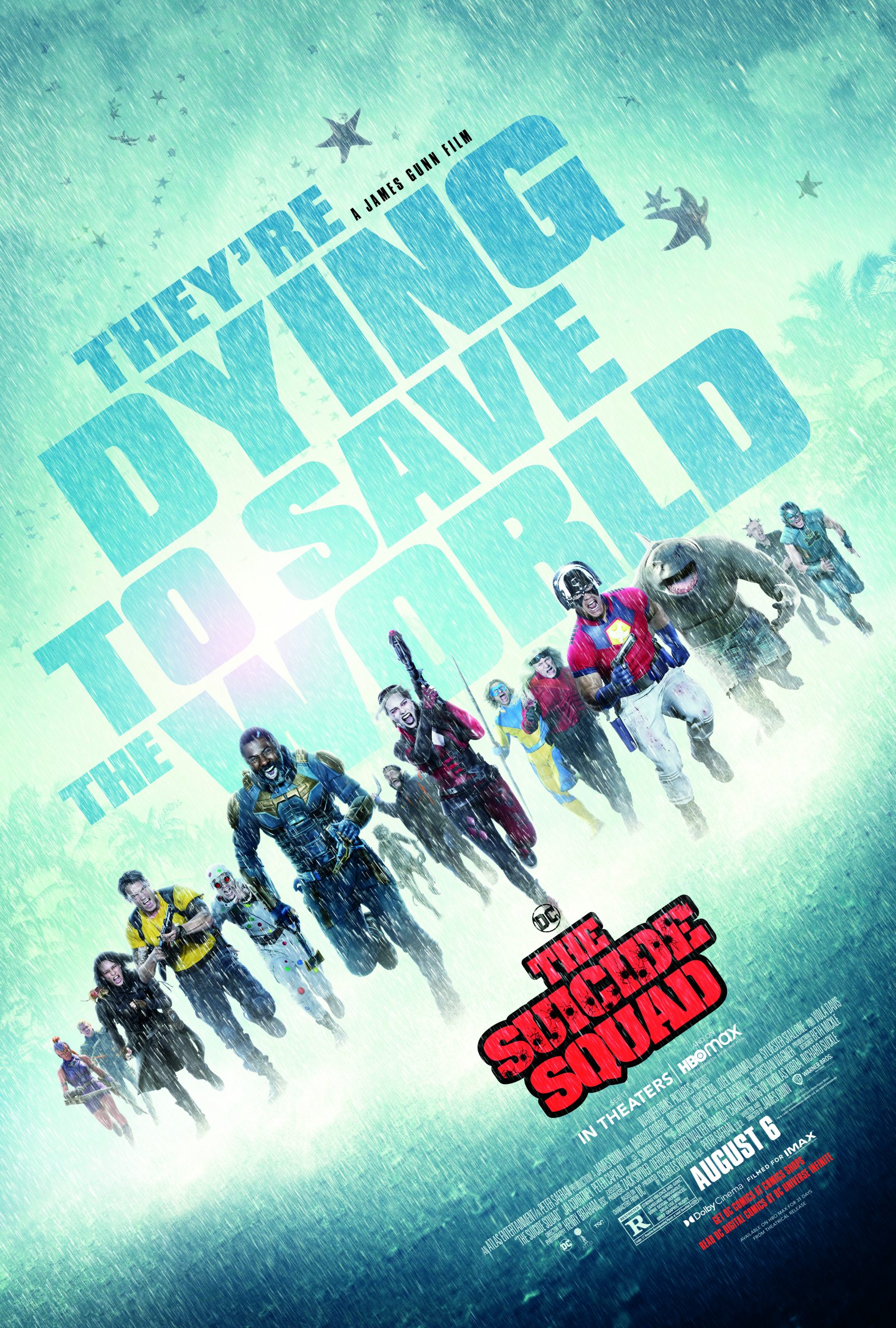 From the horribly beautiful mind of writer/director James Gunn comes Warner Bros. Pictures’ superhero action adventure “The Suicide Squad,” featuring a collection of the most degenerate delinquents in the DC lineup. In theaters on August 6 and available on HBO Max. More inside… 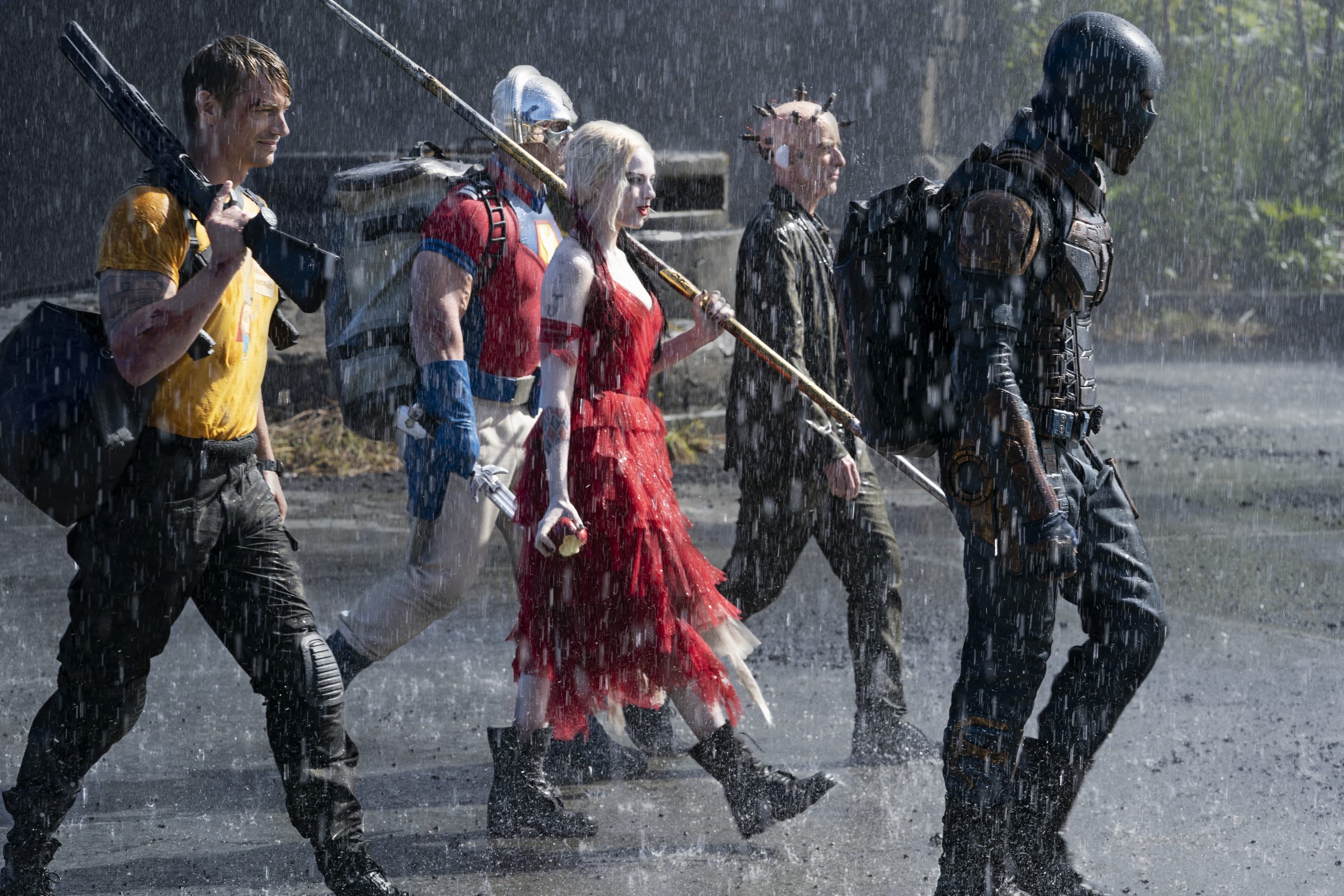 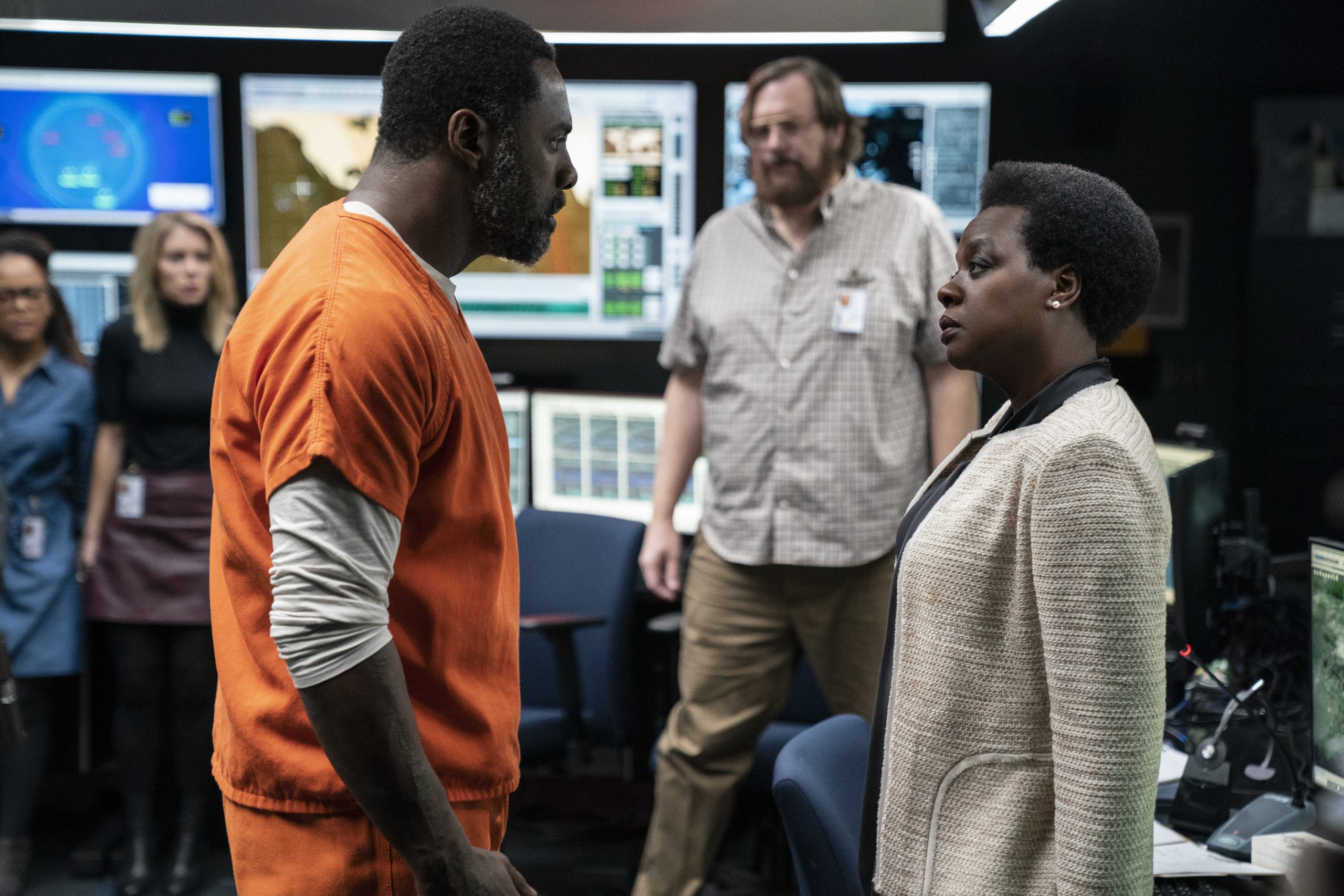