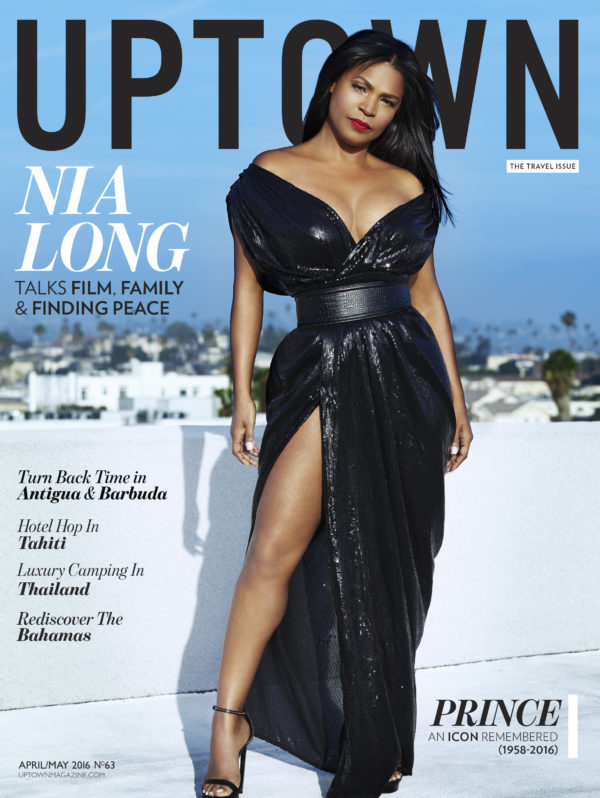 Today, UPTOWN released its latest cover featuring Nia Long, who stars in Keanu which was released in theaters today. The accompanying profile, “The Sweetest Thing: Nia Long,” was written by Angela Bronner-Helm, shot by Marc Baptiste, and styled by Jason Bolden. As a central figure in a bevy of black film classics, Long’s roles—and real life—trace the evolution of the modern black woman. I have a few highlights from the interview inside and more pics… 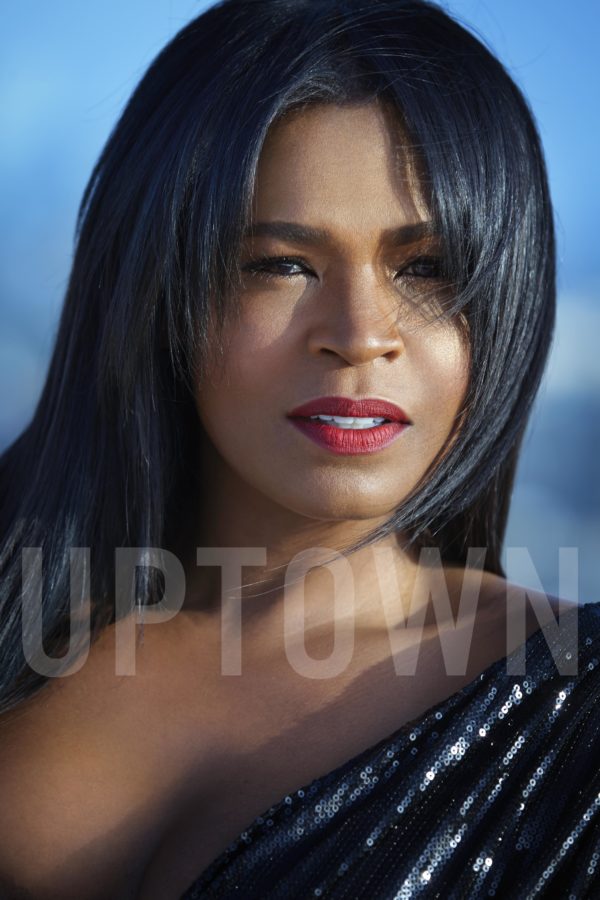 Nia Long on growing in Hollywood: “I’m a woman over 40, so thank God I’m working. I’m not trying to be an ingénue anymore. I wouldn’t want those opportunities because then that would just mean that I haven’t grown … I think the whole point as an artist is that you want your work, in some sort of way, to reflect how you’ve evolved as a person and as a woman. The more you work, the smarter you are.”

On parenting: “I think parenting is one of those things you have to get right. I really am accountable for who I’m creating, or who I’m helping to create … I’m not okay with someone else raising my children. Do I have help? Absolutely. I couldn’t do it without help, but I really have to be here.

On her unpredictable life and relationship with Ime Udoka: “The disadvantage is that we don’t know how far we’re going to go in the playoffs. We could be in playoffs mode for the championship, and that could last until late June. If I put my kids in camp, and we’re traveling with daddy, then I’ve just wasted a bunch of money. That keeps our life exciting and unpredictable, but it also makes me a little crazy because I am a planner, and an A-type personality. I do like to know what everybody is doing. If you don’t know what your kids are doing, then you can’t carve out that much needed time for yourself, whether it’s just to go to the spa or to figure out what my next project is.”

On adjusting to doing comedy: “Everybody has their own funny, and comedy has to feel really natural and organic. I wanted Alexis, my character on Uncle Buck, to be funny and vulnerable, but smart and grounded in the way that we want to see ourselves on camera.”

On her dream role: “You know, I’d love to do a yummy period piece where I could just take this weave out of my hair and just be natural and black. I would love to just strip down and be my most vulnerable self in a feature. I believe it’s all coming.”

On Oscar snubs: “A great product deserves acknowledgement and celebration. I didn’t see all the films this year, but I thought Straight Outta Compton was robbed. That film was flawless. To not see that happen was very odd for me, especially coming from the family of Boyz n the Hood. Straight Outta Compton, in many ways, enlightened this newer generation the same way that Boyz did.”

On Jada Pinkett-Smith’s Oscars boycott: “I’ve known Jada since we were young women. She got the whole country talking about something [necessary] and it’s a great thing. She’s one of the soldiers. I was proud of her. I was proud that she even had the nerve to say anything. Nobody else did, until she did.”

On accepting herself: “I think finally I’m learning what it means to be a wife, a mother, an actress, and then just being Nia, which is separate from all of that, but the core part of all of it, as well. Being able to create balance, and even just knowing that, is super important. And just loving who I am, even when I don’t feel that I’m being so lovable. Just accepting myself with all of my greatness and all of my flaws is half the battle for anybody at any age.” 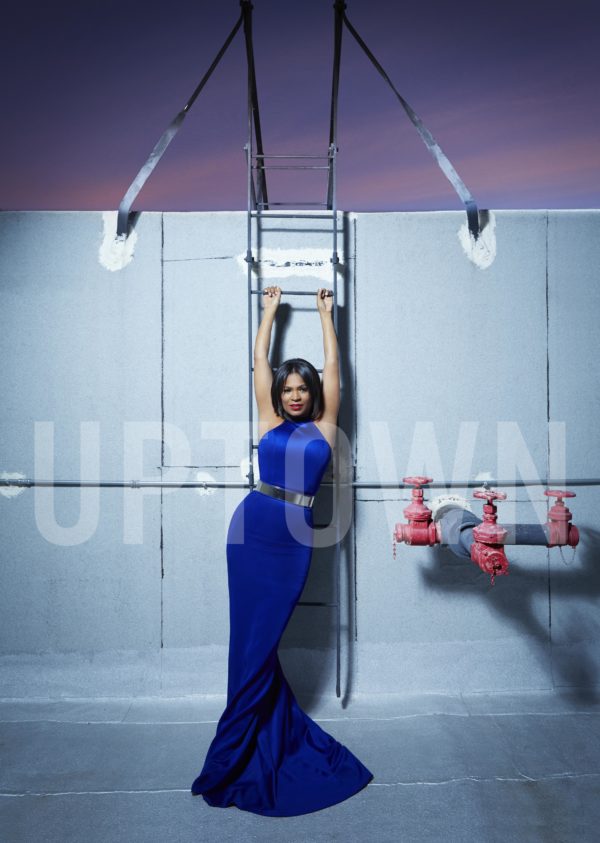