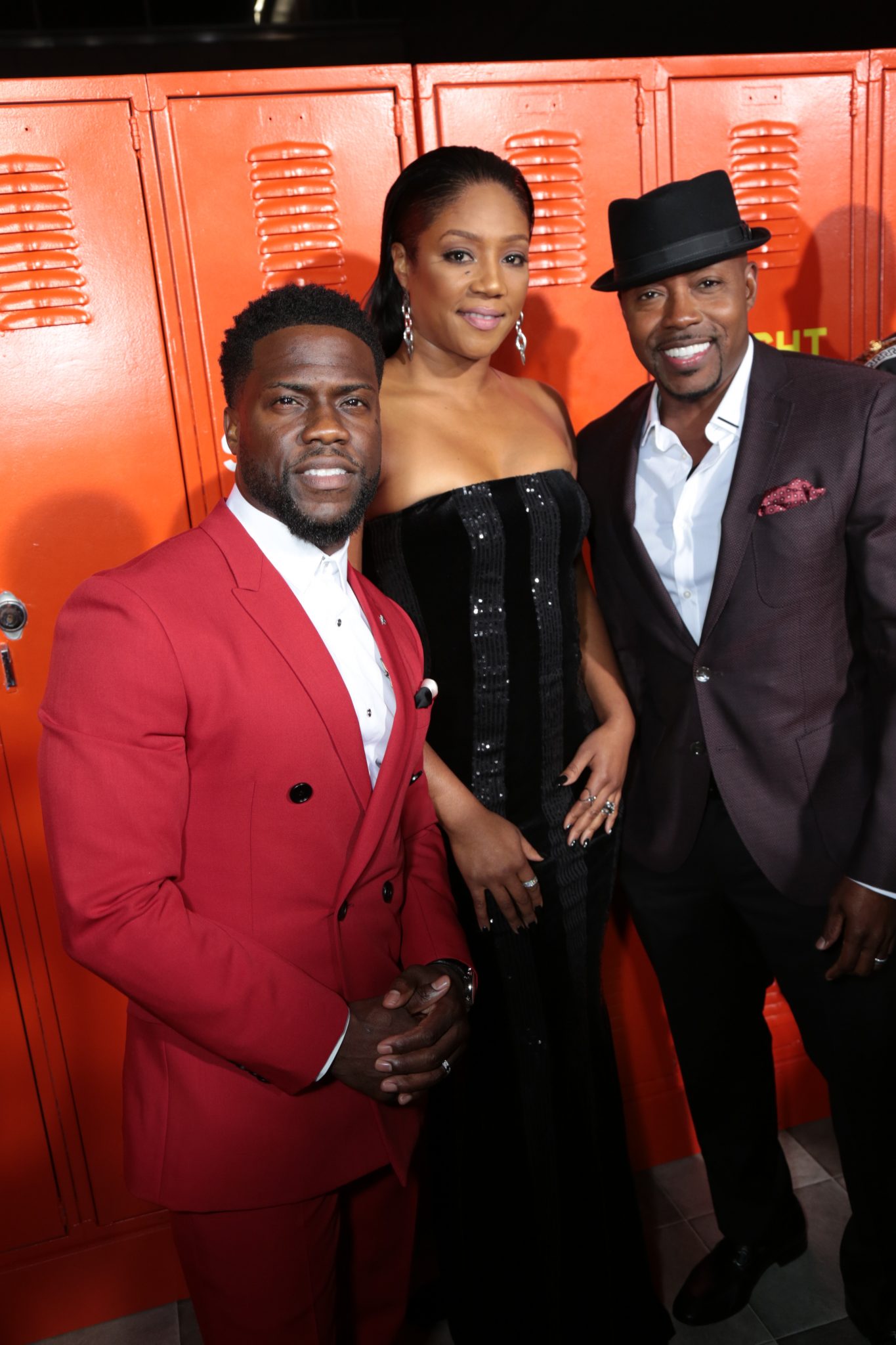 Kevin Hart, Tiffany Haddish, producer Will Packer and the entire cast of NIGHT SCHOOL was in the building for the film’s premiere this Monday in Los Angeles.

Ludacris, DJ Khaled and Amanda Seales were among the other celebrities in attendance.

Check out some photos from the premiere inside and Night School is out in theaters this Friday, September 28. 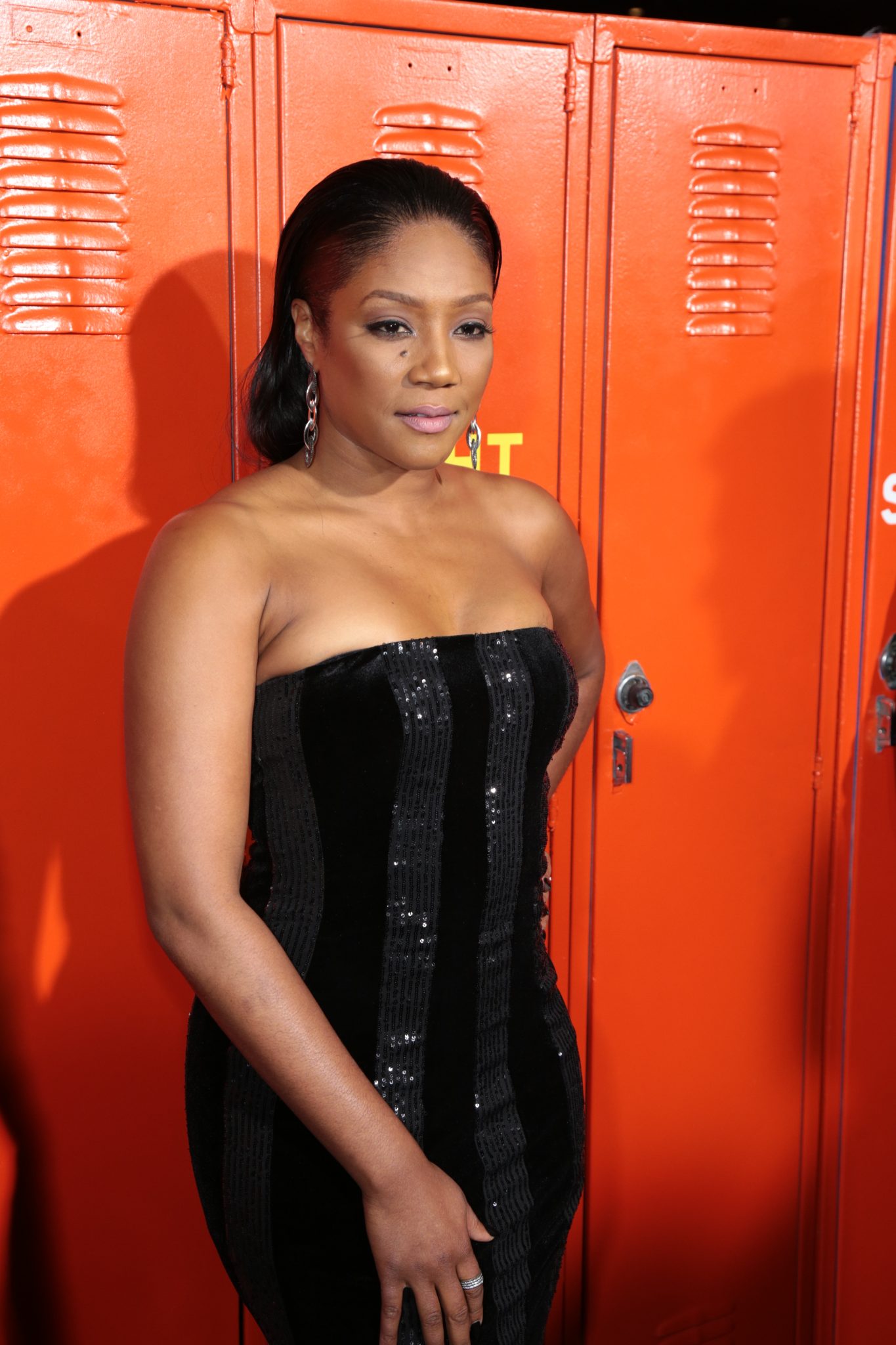 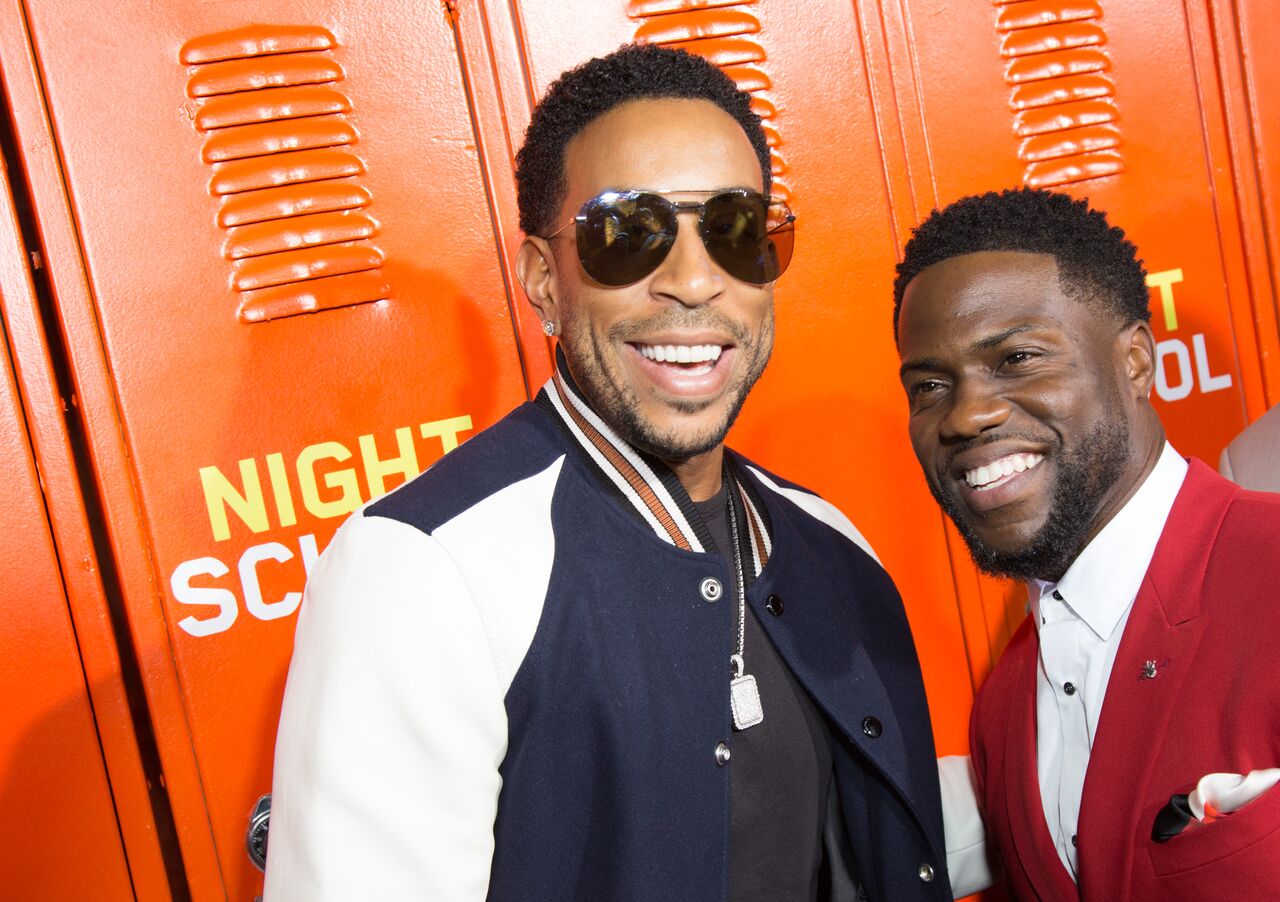 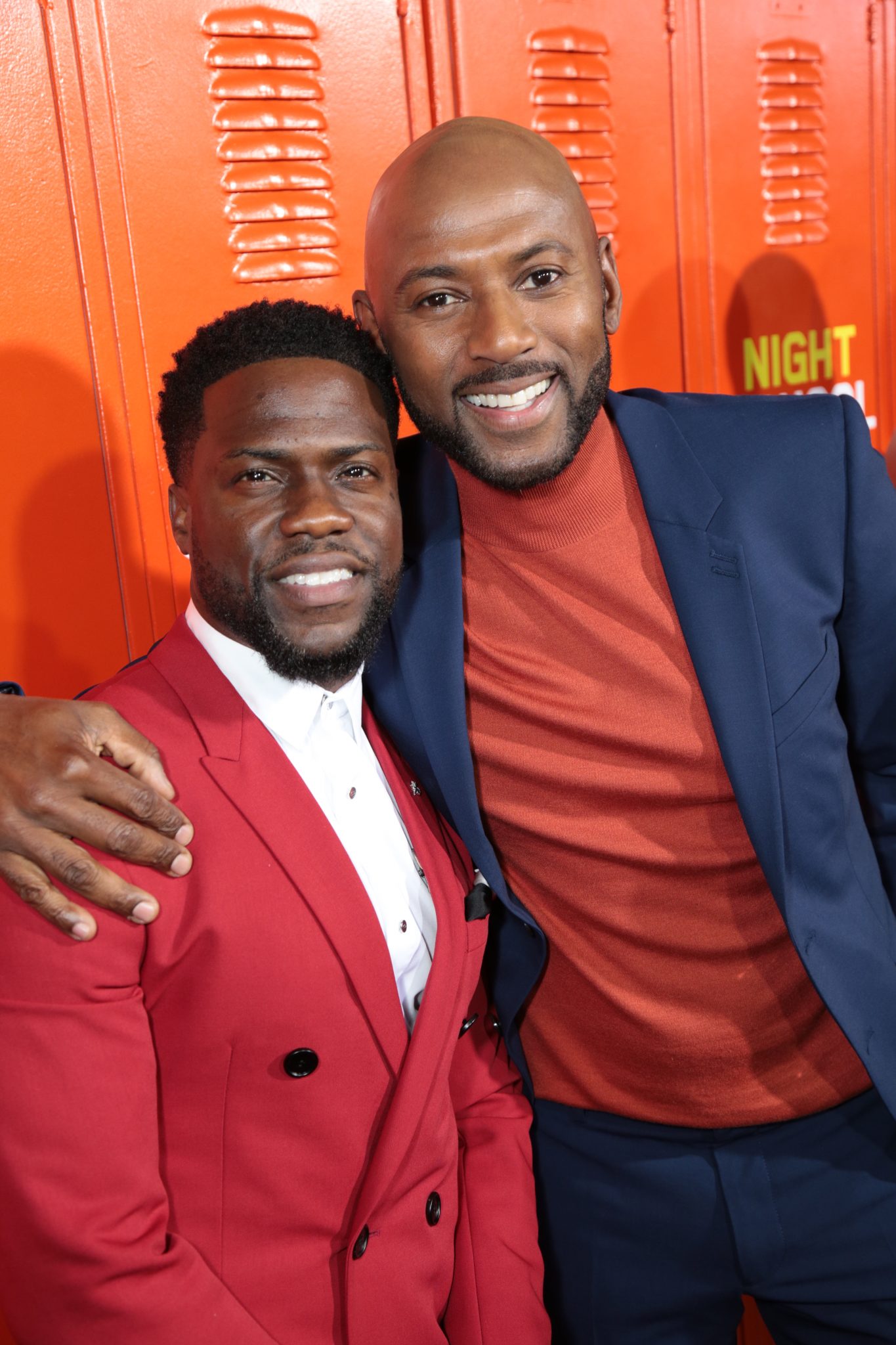 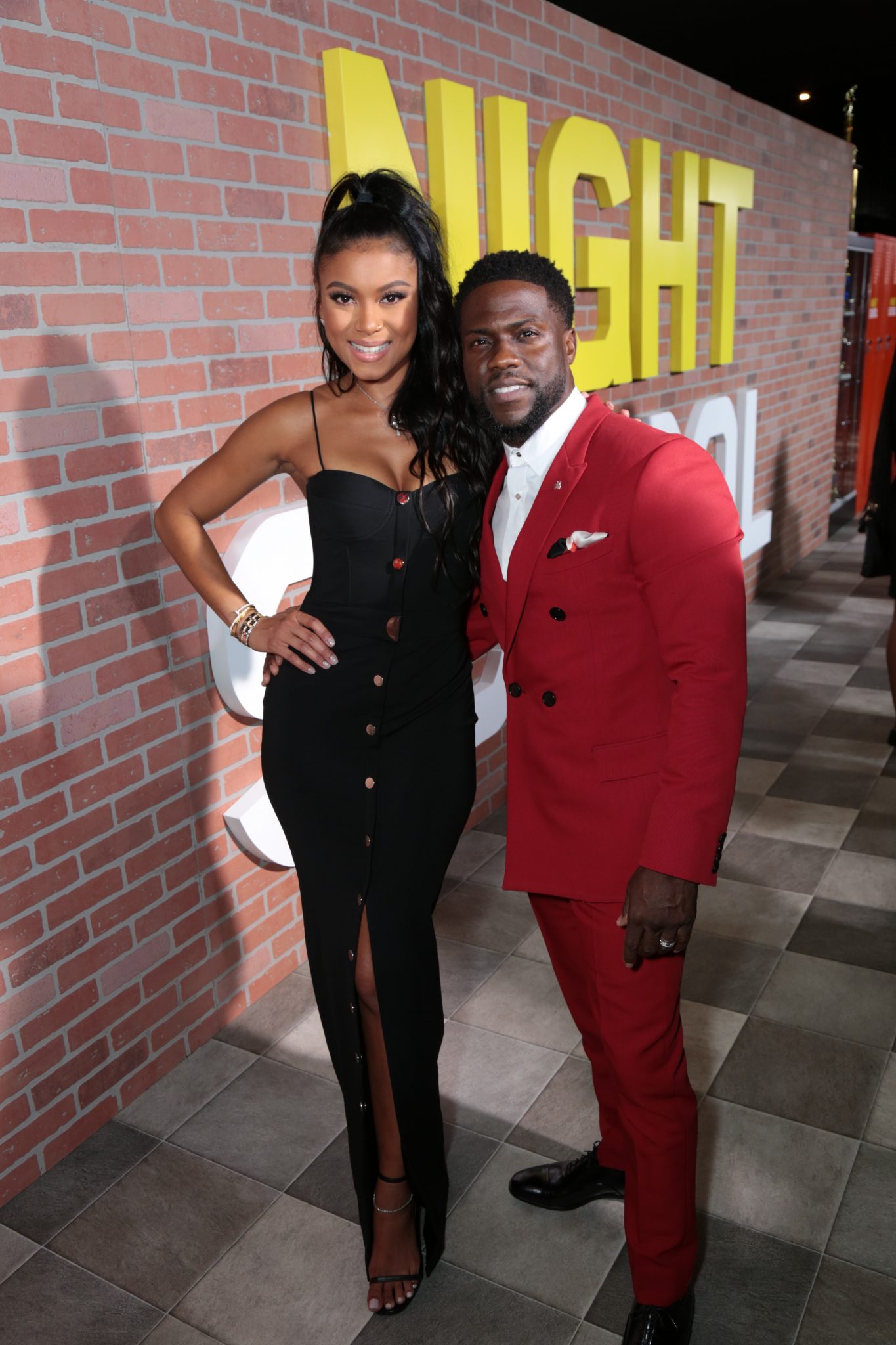 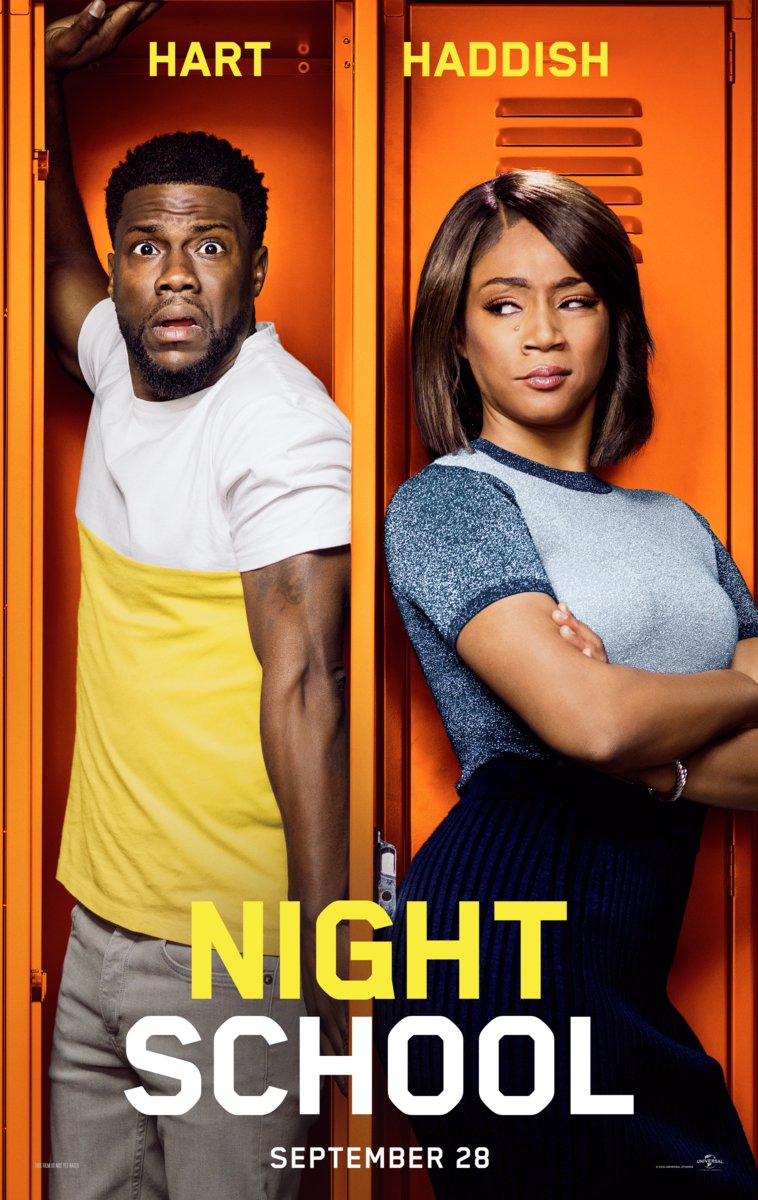 Co-stars Tiffany Haddish, Rob Riggle, Taran Killam and Romany Malco join Hart on-screen for the film that Hart produces for his Hartbeat Productions, and Packer via his Will Packer Productions.  www.nightschoolmovie.com

Produced by: Will Packer, Kevin Hart