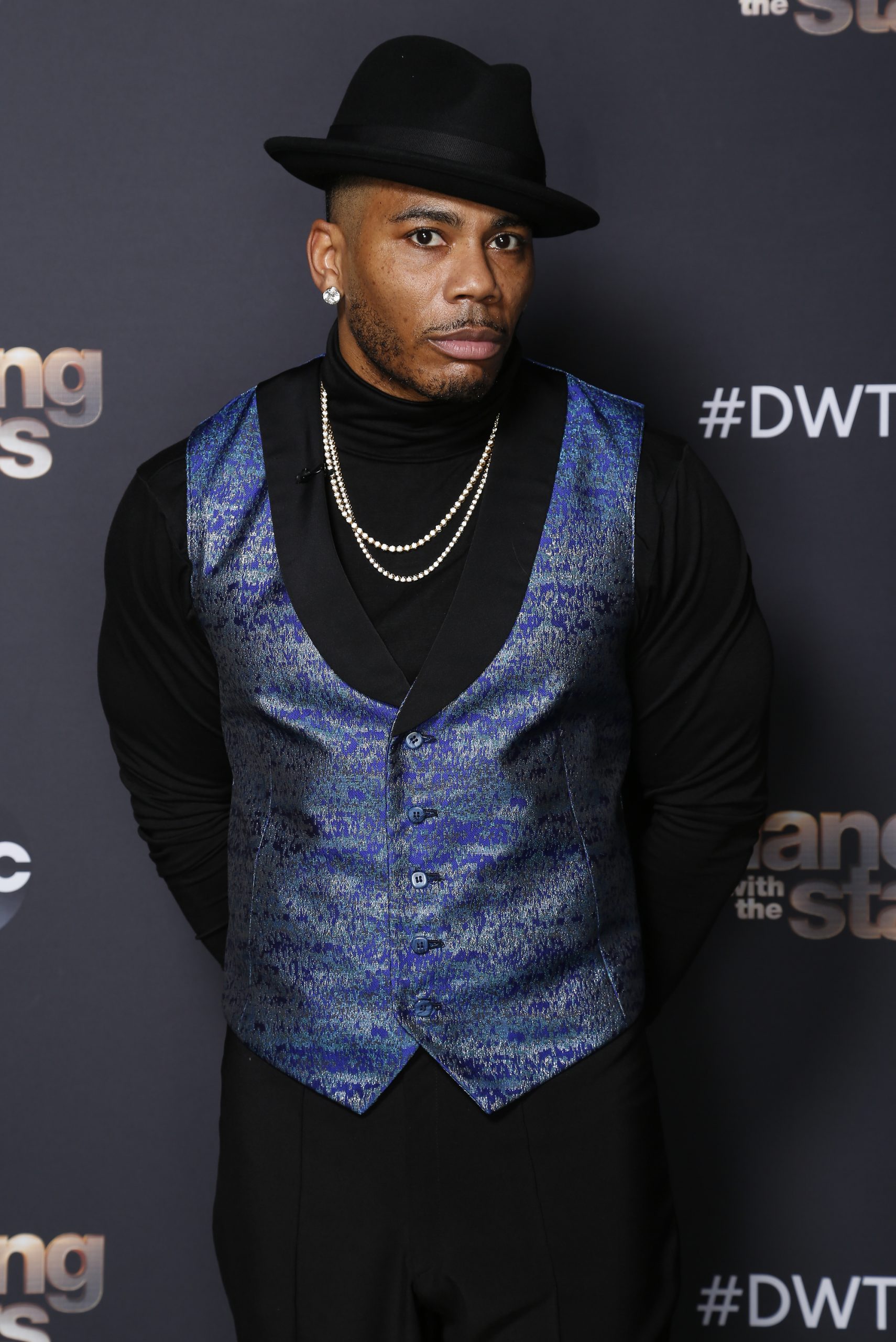 On the Tuesday, September 29th edition of ‘Tamron Hall,’ Grammy-winning rapper Nelly joined Tamron to discuss his breakout performances on “Dancing with the Stars,” the challenges of fatherhood, raising his niece and nephew and working on his first-ever country-influenced album “Heartbreak.” Check out what he had to say inside…. 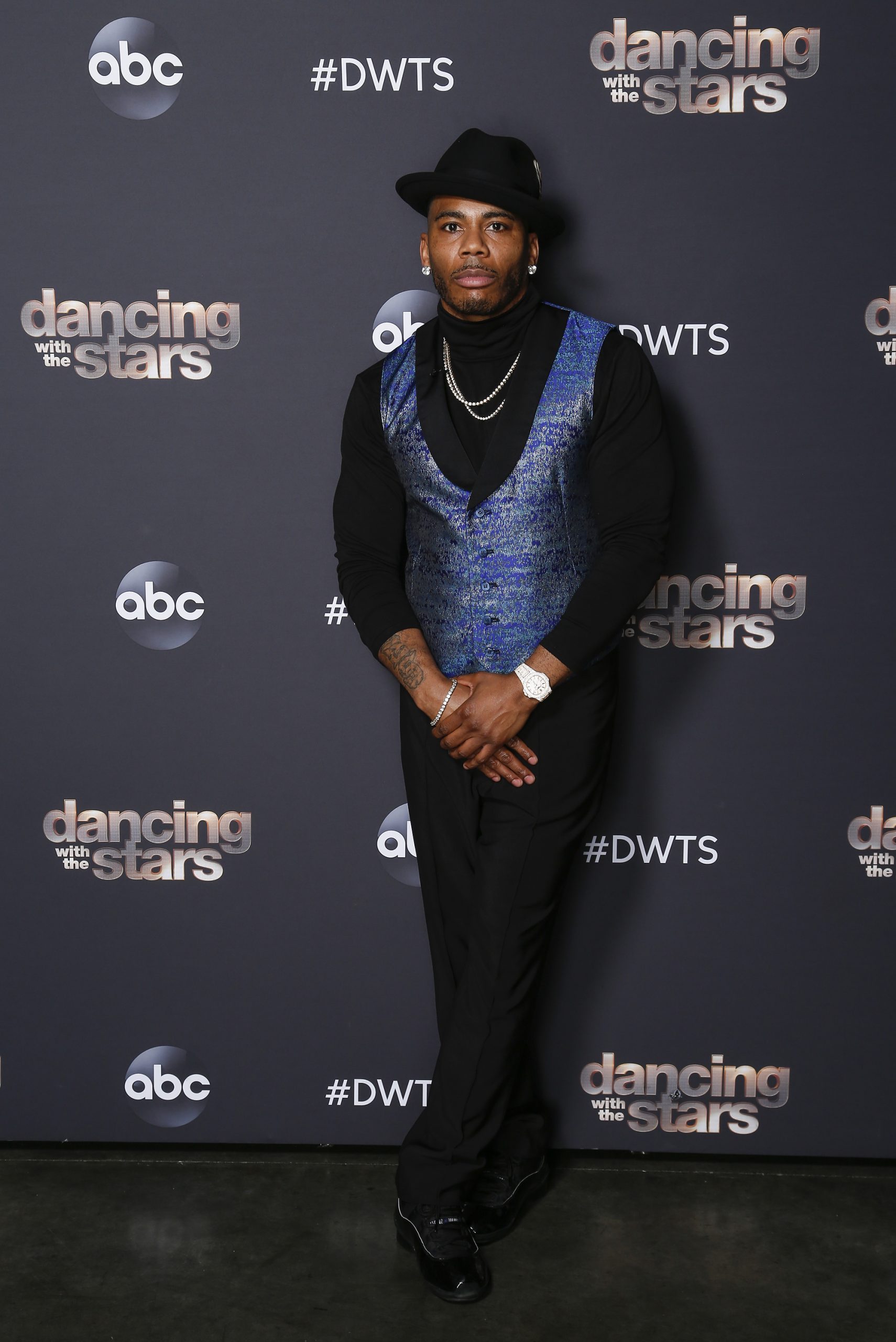 On why Nelly decided to join “Dancing with the Stars” and how the experience has allowed him to showcase his other talents outside of his music career:

“It actually came more so as a dare just because I talk a lot of smack about me being able to do a lot of different things and this kind of came across the table. This amongst some other shows, and a lot of the other shows I felt like I didn’t really want to do because some of them were musical, and I was like I wouldn’t know how to be in a musical competition considering that’s what I do. And I thought that this would challenge me a little more and this would make me work harder and this would give us something to do during the pandemic times.”

On being a #GirlDad and the advice he’s given to his daughter Chanelle, who’s started her own music career:

“She’s like her daddy, she’s all over the place. She works on her music and she has a radio show up and coming real soon as well that she’s getting ready to do…I tell her it’s tough, you know I’m a little hard on her when it comes to this business because I know how hard it is in this business, especially for women. You know this business is really tough, and I’m trying to mold her up.”

On his close knit family and the challenges of fatherhood and raising his sister’s children alongside his own after his sister passed away in 2005:

“Well, you know I’m definitely I wouldn’t be anything without the help of her mother and family members. My brother, and all, even though I possibly bear the financial part of it and a lot of the discipline part when it has come down to it, but I definitely had to have help and it was just one of those situations where it was a no brainer. That was that’s what you do, that’s what family is there for,  you know we pick up the pieces and we mold each other,  we help shape each other but those kids help raise me as much as I help raise them, because  I don’t know where I would be possibly without them, without just a genuine spirit of just having that love around, so it works.”

About his upcoming country-influenced album “Heartland” and the importance to pay homage to the country music community that has embraced him:

“I don’t call it a country album, I call it country-influenced because I definitely want to respect all those whose country is their field, this is what they do. So, I just don’t think that Nelly’s going to wake up one day and make a country album and even though the country community has embraced me so much, even starting with the Tim McGraw when a lot of people thought I was crazy when I say that that’s what I wanted to do, and even moving on with FGL and Kane Brown and Jimmy Allen and a host of other people that I’ve been very fortunate to work with in that field, but I think it’s one of those albums where I have so much love in that field that I’m doing something from my heart that we call from the heartland, and it’s basically country-influenced though, I like to say that.”