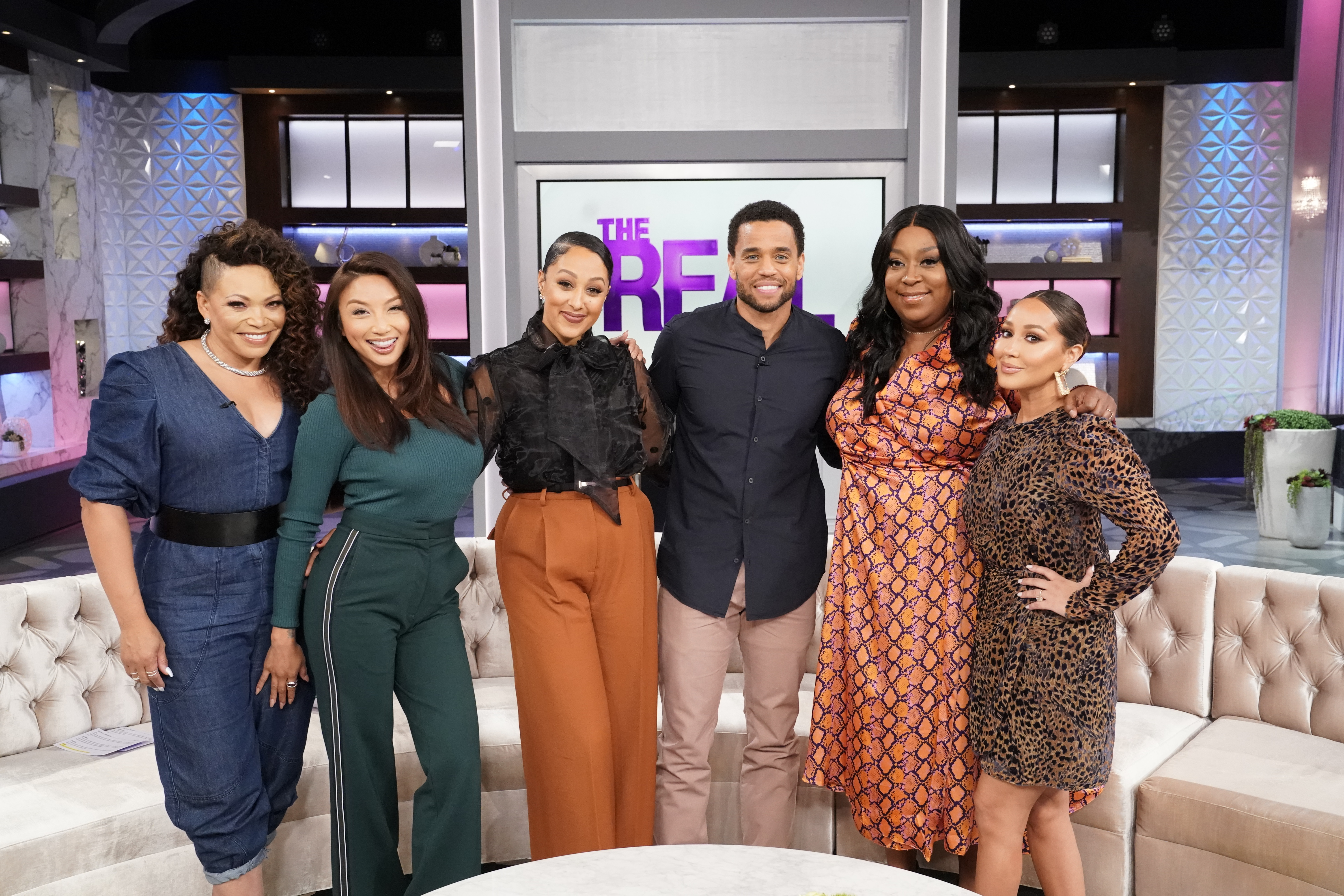 On Wednesday, Oct. 9, The Real welcomes back guest co-host Tisha Campbell, and the hosts discuss if women sometimes give too much credit to their partners in a relationship. Co-host Jeannie Mai reveals how she became mindful of her own standards and says that women need to “be their own upgrade.”

Do you believe that you should be loyal to your family no matter what? Co-host Tamera Mowry Housley shares how she learned about limitations from her family when she started talking about them on the show!

And co-host Loni Love has some news – she has a new book coming out, and an important message she wants people to know about it and her.

Later, actor Michael Ealy drops by to talk about his new show Stumptown, and also explains why he is so strongly in favor of pre-marital counseling. 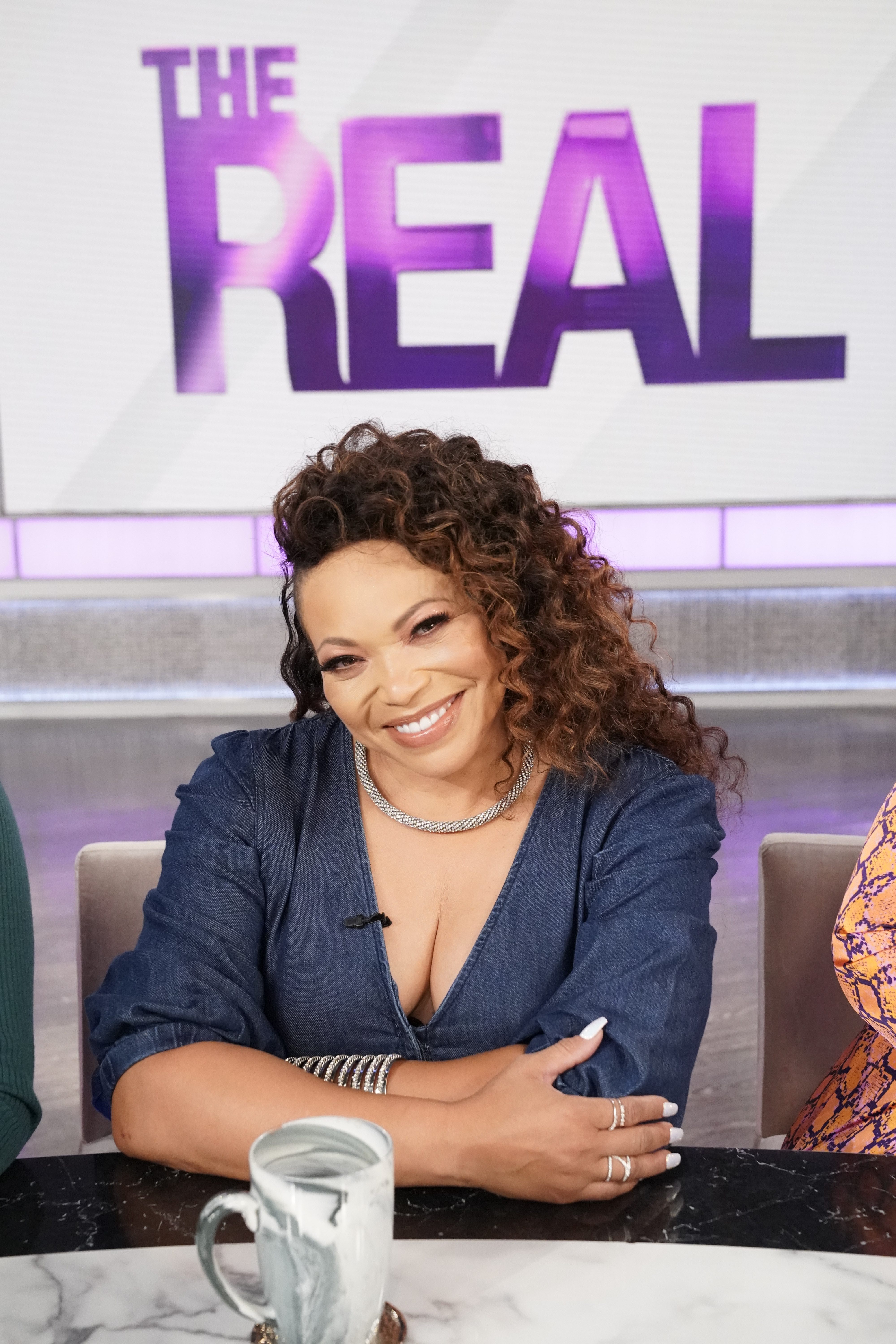 Jeannie Mai: Just in my situation, I can only speak from my experience… I never grew up with Cinderella syndrome, because I knew those white girls wasn’t my story, honestly. And I never wanted – I even didn’t want to be married, ok. So I think, if you look back at seasons where I gave a lot of credit, it was because my own standards were low. And that is just from – we can go into a whole counseling session as to why I only gave myself that bare minimum. So I’m not blaming my ex for the things that he barely came through to do, I was just like, when you say, “Oh good for you, you did that documentary!” or “That’s cool!” then I’m like, Great! He supports me! Awesome! That to me is now my standard of support. I didn’t know – for two things – I didn’t know, until honestly my new relationship, that even something as basic as… oh my god… I’m not crying to feel bad for me, it’s just like, it was so touching…

Jeannie: But like even something so basic as at his birthday party, he left to go – like, left his birthday party to drive me to the airport to Atlanta, and I was like, “Yo, I can Uber. Like, I Uber my whole life. I’ve Ubered… through my marriage! I’m good, I’m good!” And he was looking at me like, “Are you crazy?” like, “I need to see you off! I’m gonna drive you to the airport!”

Jeannie: That – that to me was… so I’m just saying. You can blame, or you can say, or not blame, but just be mindful of your standards. And sometimes for me – being alone in that time that I took to myself – was my upgrade. That was my upgrade.

Adrienne Houghton: You were your own upgrade. 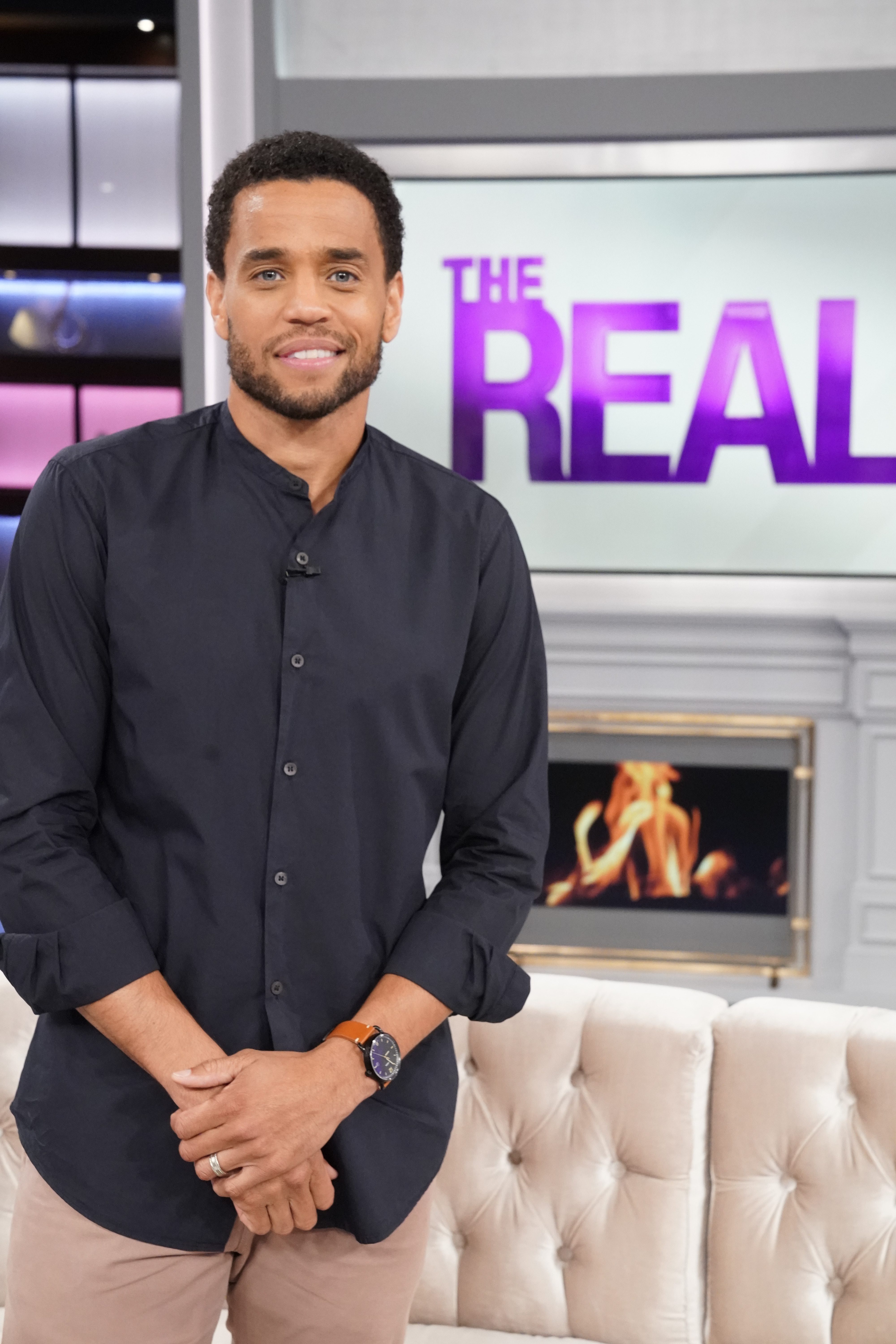 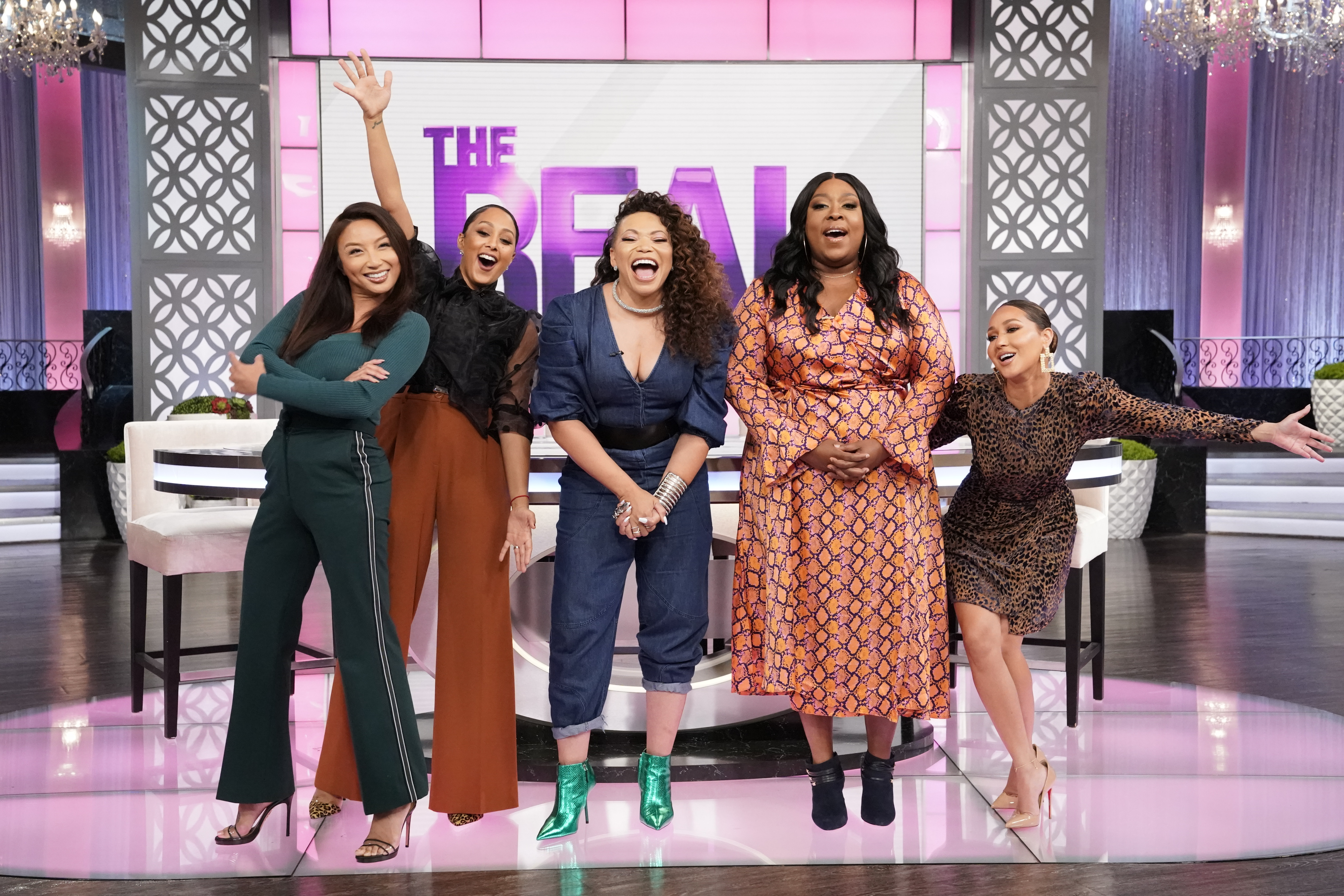