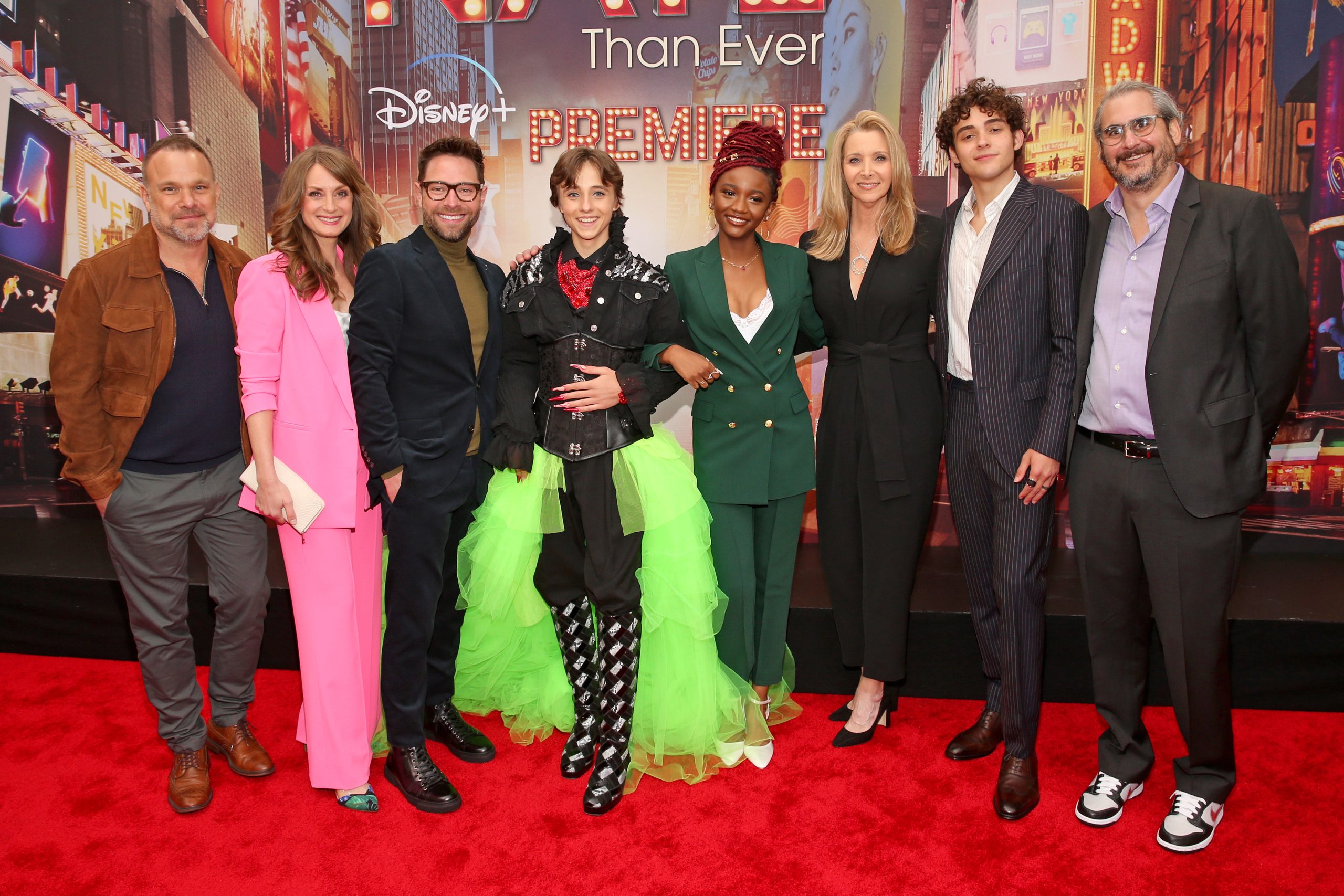 Footage and stills from the Los Angeles premiere of Disney’s new comedy adventure “Better Nate Than Ever,” which will stream exclusively on Disney+ beginning April 1, are now available. In attendance at the event held earlier this evening at the El Capitan Theater were the film’s stars Rueby Wood, Lisa Kudrow, Aria Brooks, Joshua Bassett, Michelle Federer and Norbert Leo Butz and director/writer/executive producer Tim Federle and producer Adam Siegel. 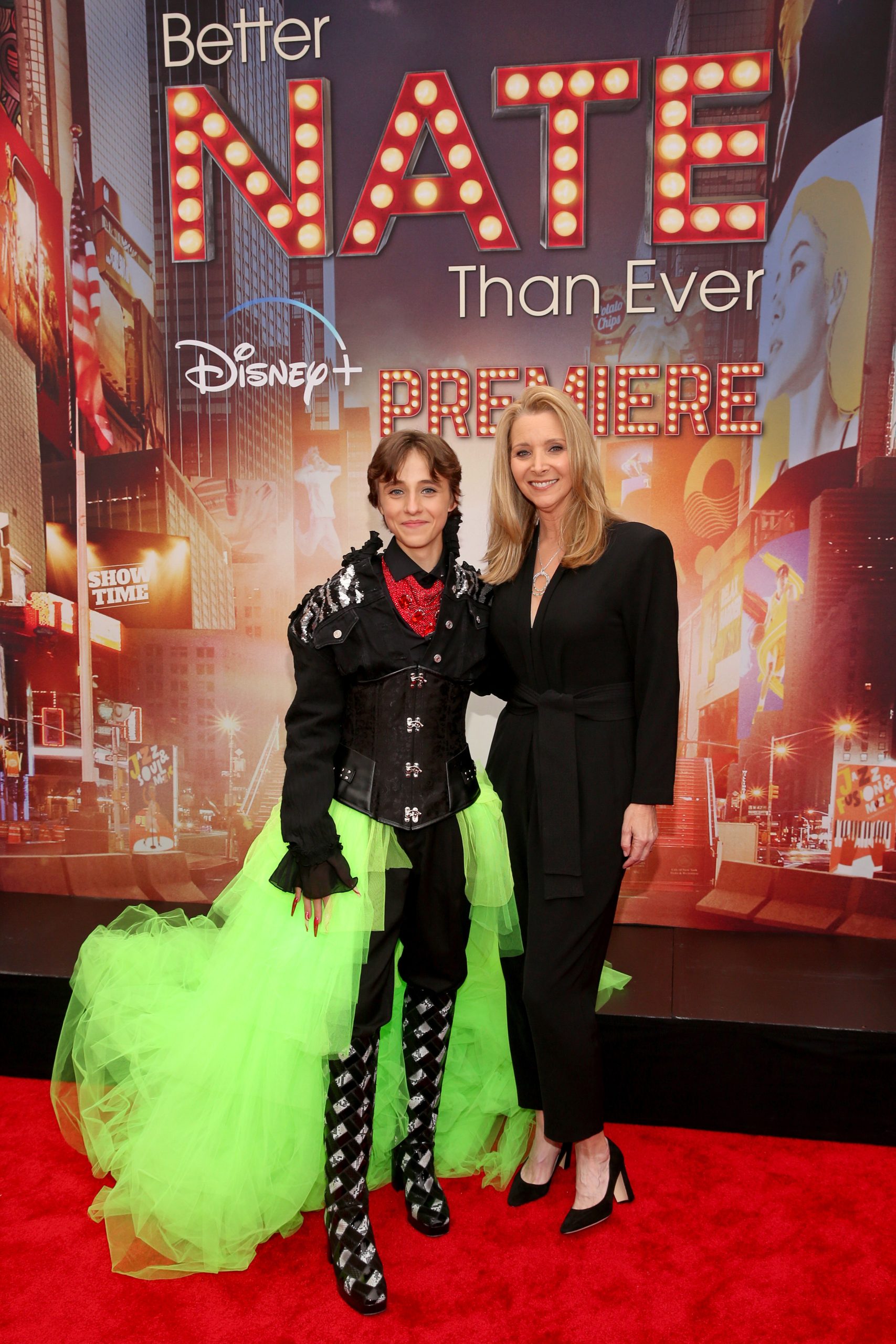 In “Better Nate Than Ever,” 13-year-old Nate Foster has big Broadway dreams. There’s only one problem — he can’t even land a part in the school play. But when his parents leave town, Nate and his best friend Libby sneak off to the Big Apple for a once-in-a-lifetime opportunity to prove everyone wrong. A chance encounter with Nate’s long-lost Aunt Heidi turns his journey upside-down, and together they must learn that life’s greatest adventures are only as big as your dreams. Based on the award-winning novel. 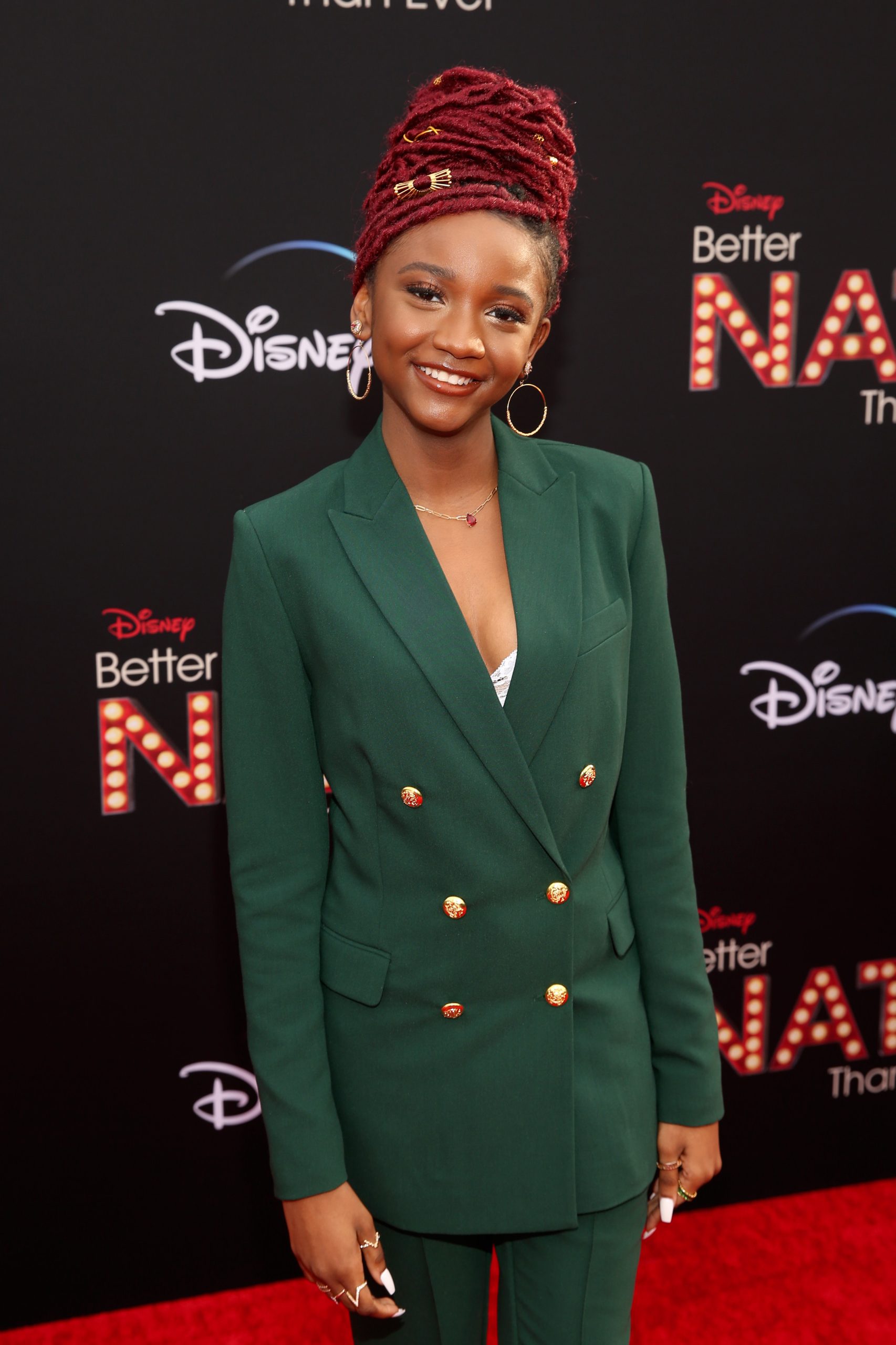 “Better Nate Than Ever” stars Aria Brooks (“All That,” “Saved in the City”), Joshua Bassett (“High School Musical: The Musical: The Series”), Michelle Federer (“New Amsterdam,” “The Defenders”) introducing Rueby Wood as Nate, with Norbert Leo Butz (“Debris,” “Fosse/Verdon”) and Lisa Kudrow (“Friends,” “Housebroken”). Based upon the debut novel by Tim Federle, the film was written for the screen by and directed by Tim Federle (“High School Musical: The Musical: The Series”) in his feature film directing debut. Marc Platt (“La La Land,” “Cruella”) and Adam Siegel (“Oslo,” “Thunderforce”) served as the film’s producers, with Tim Federle and Pamela Thur (“Hustlers,” “Marry Me”) as its executive producers. 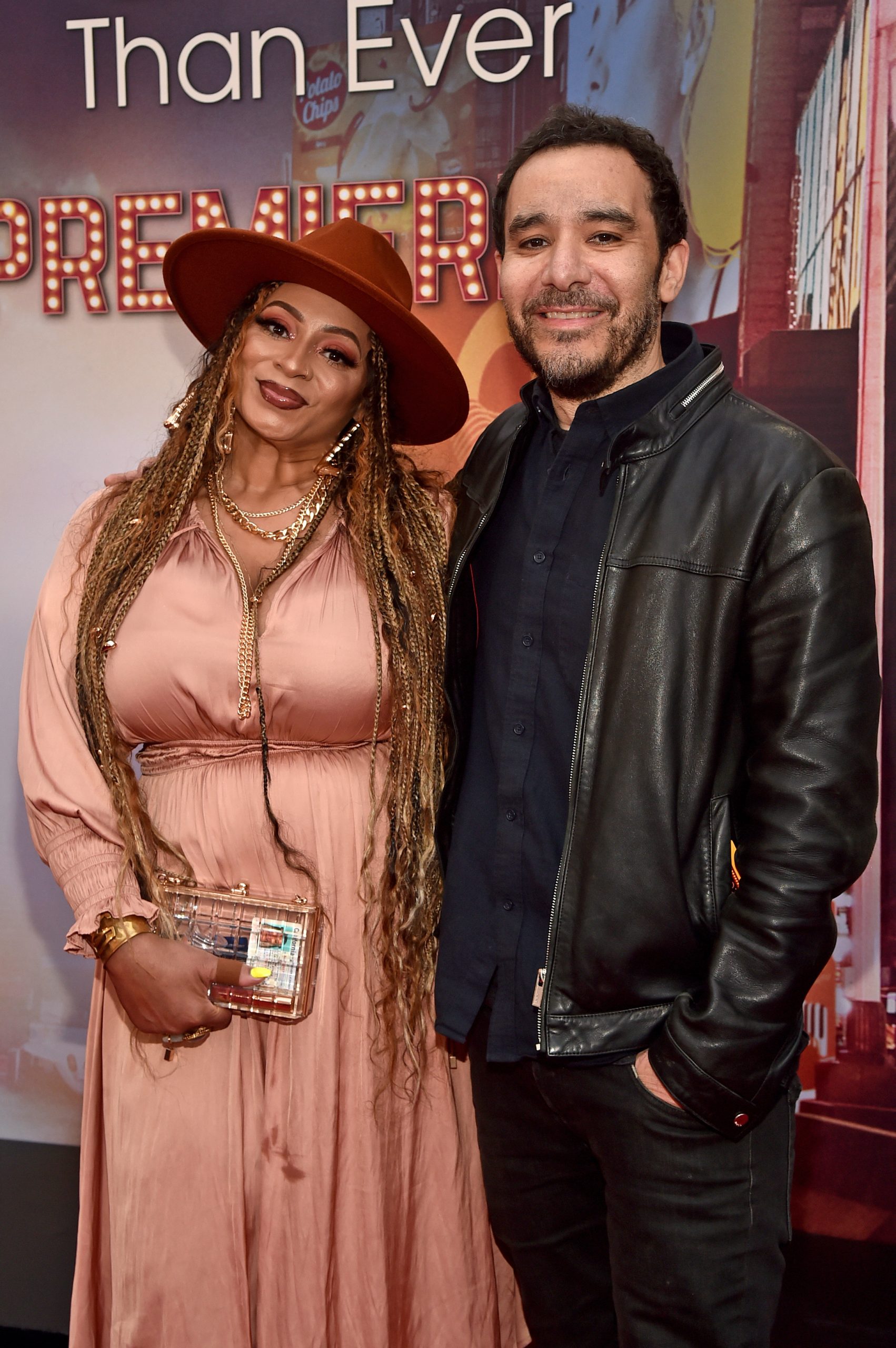 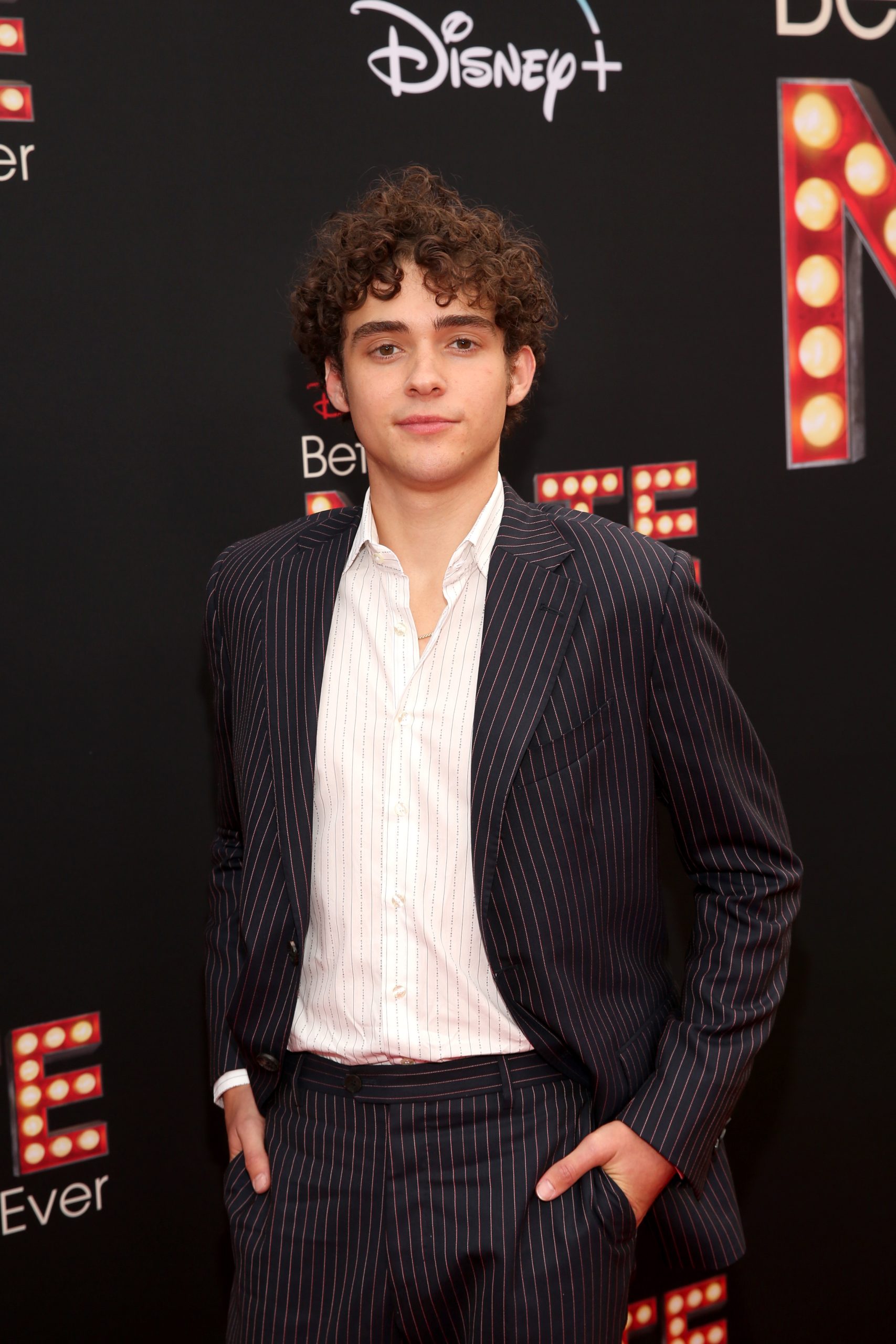 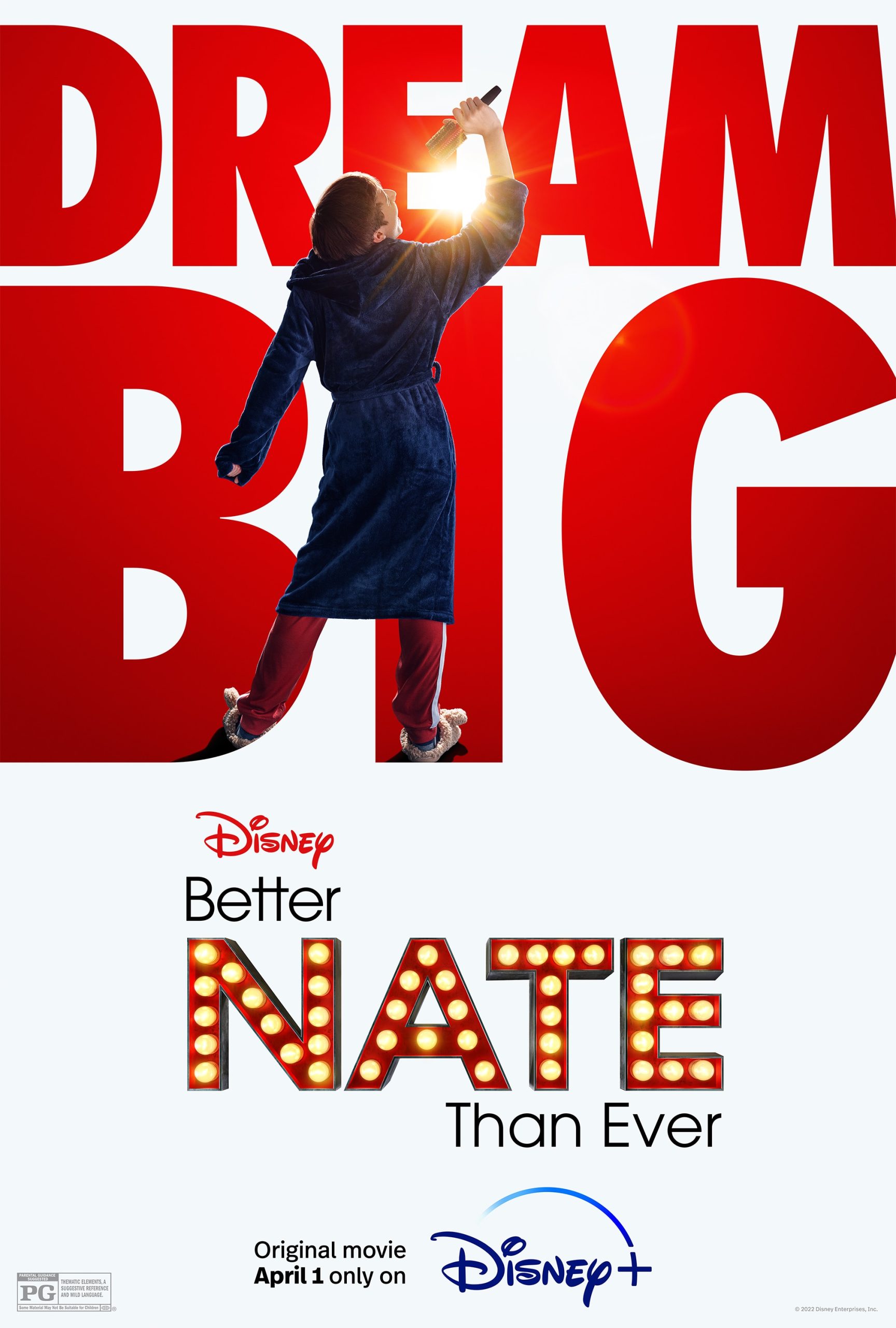 Nate Foster struggles to land roles in his middle school’s drama productions while he fantasizes about becoming a Broadway star.

“Better Nate Than Ever” will stream exclusively on Disney+ beginning April 1, 2022.