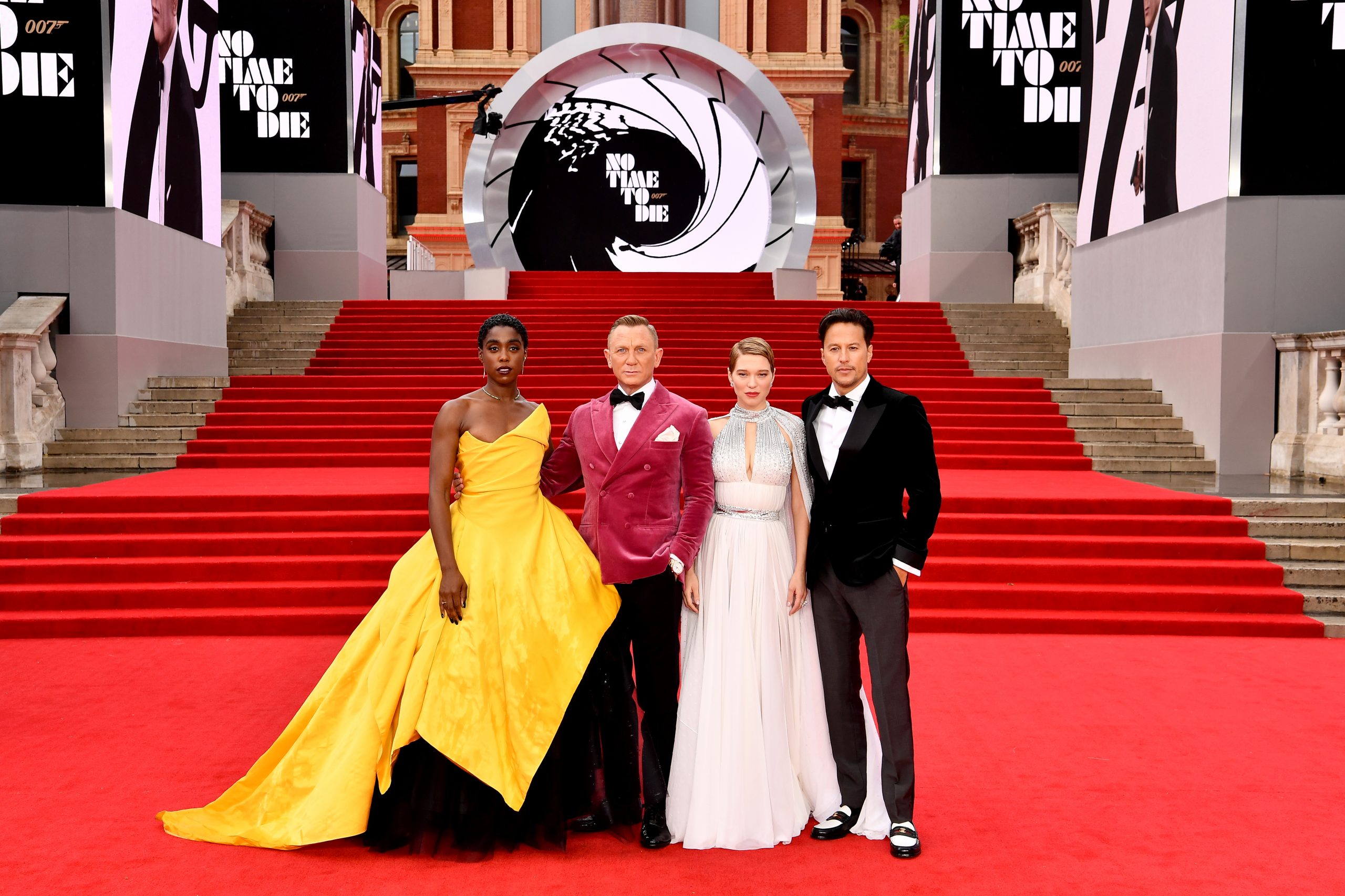 Finally I got a chance to check out the most anticipated film of the year and that was No Time To Die, starring my favorite hottie, Daniel Craig! I got really sad because this was Craigs last James Bond movie, oh no! The movies was delayed an additional 18 months because of rewrites and the pandemic, smh! I will miss Daniel as 007, he fit the part so well. The red carpet took place last night in London with a star-studded crowd including royalty! The Duke and Duchess of Cambridge were also in the house joined by Prince of Wales and Duchess of Cornwall.

Many of the cast members hit the red carpet with Lashana Lynch, Lea Seydoux, Naomie Harris, Rami Malek and a host of others. Singer Billie Eilish performed as well. I have a few snaps from the extravagant event inside and check back for my review of the film! 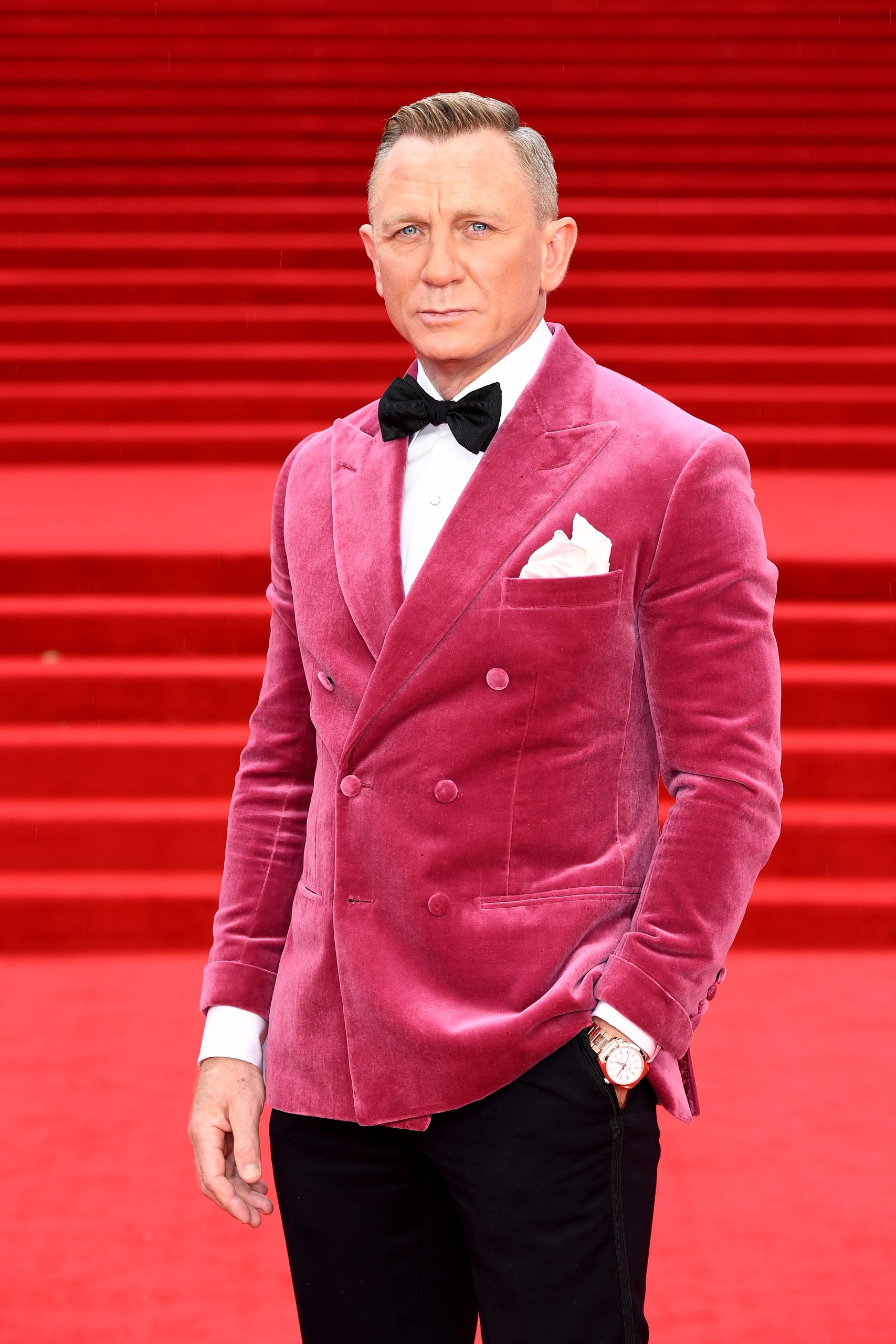 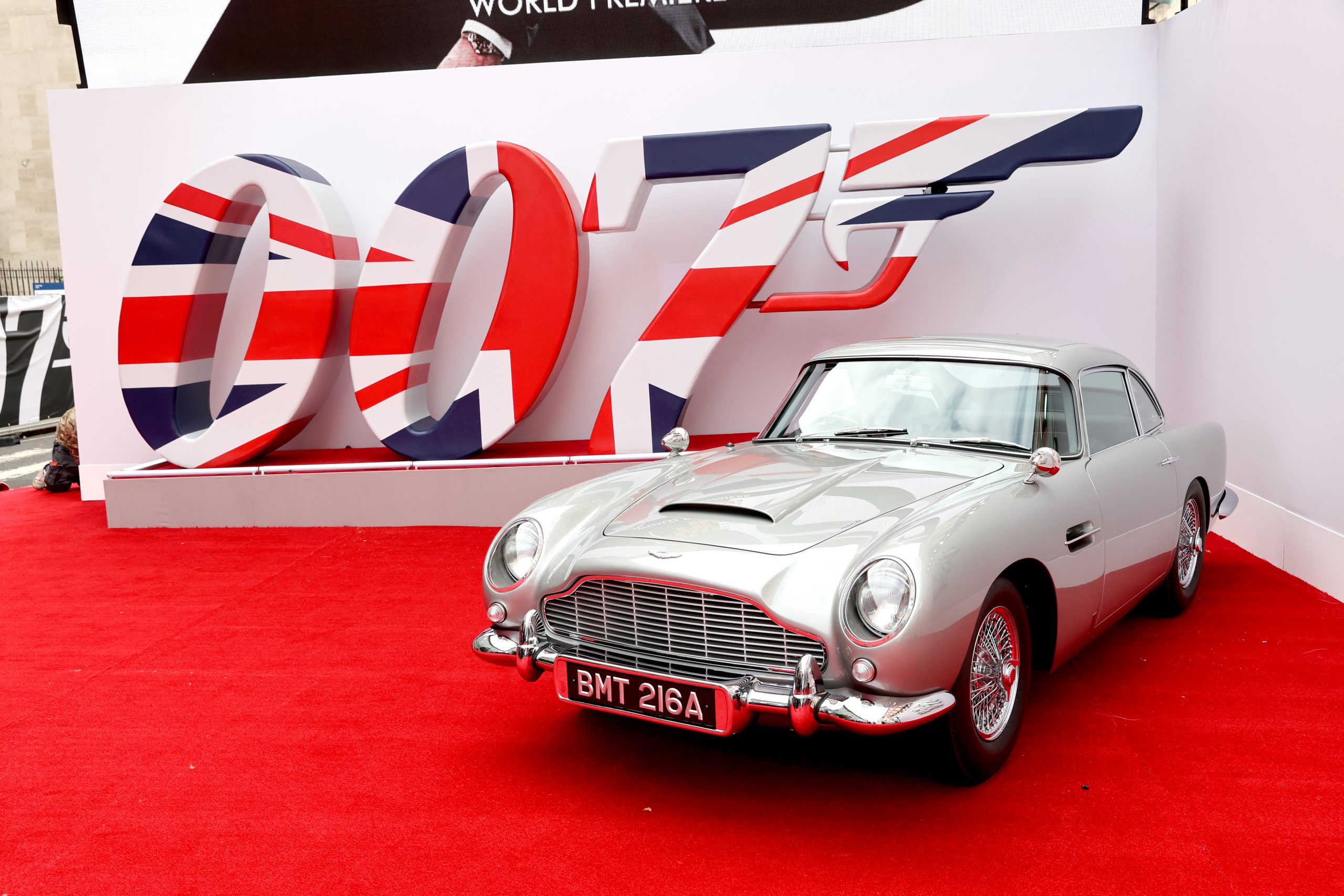 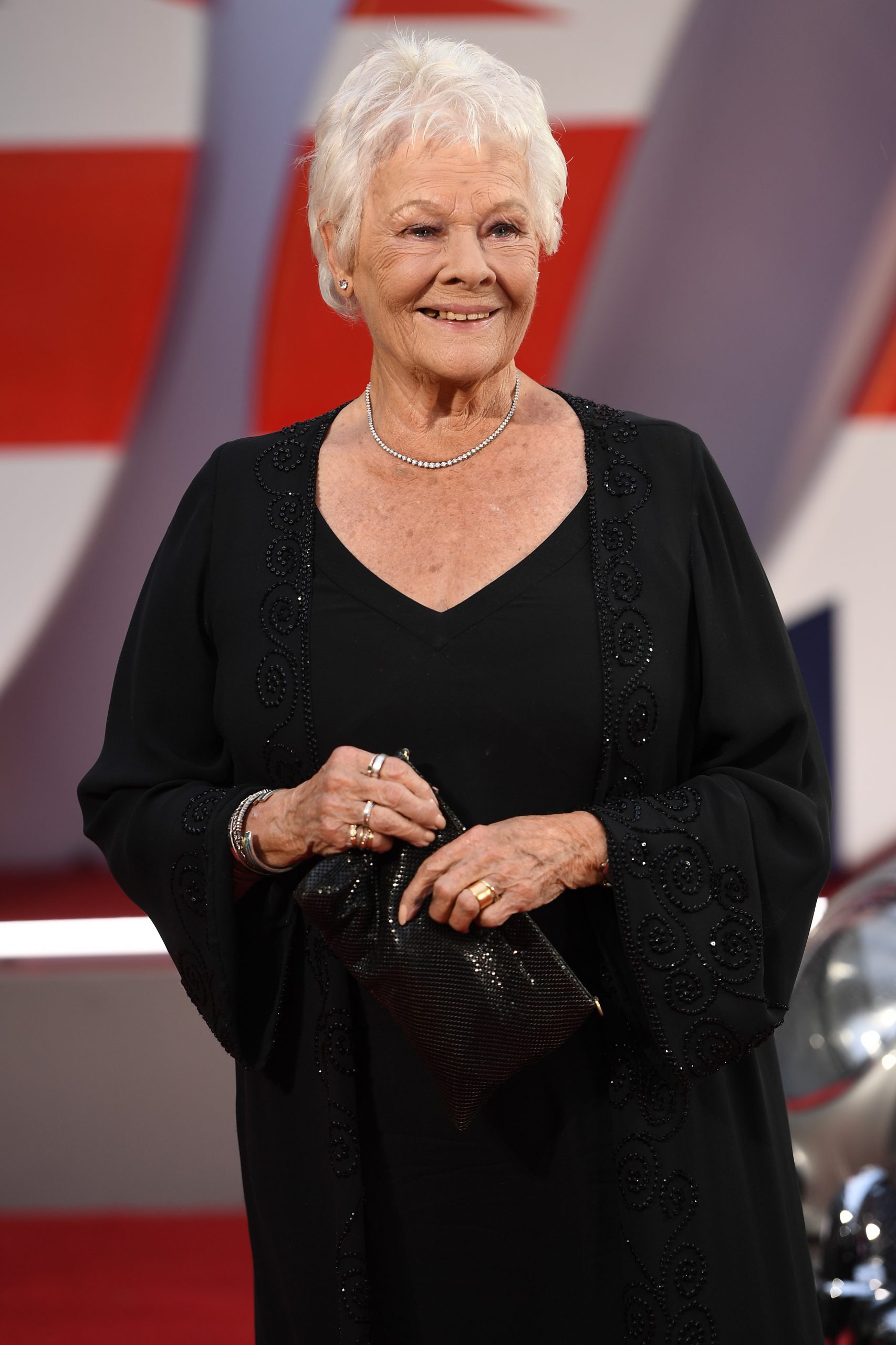 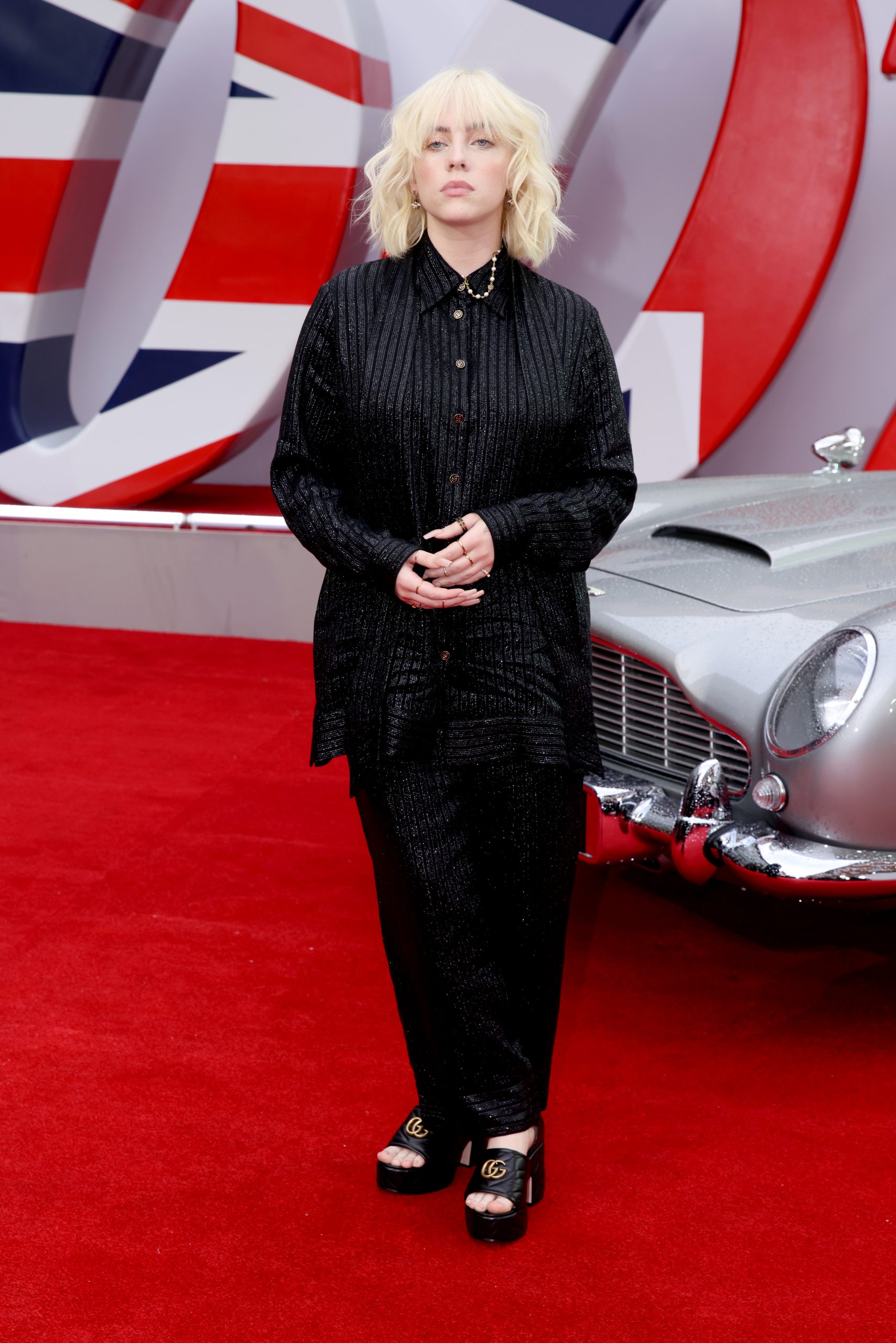 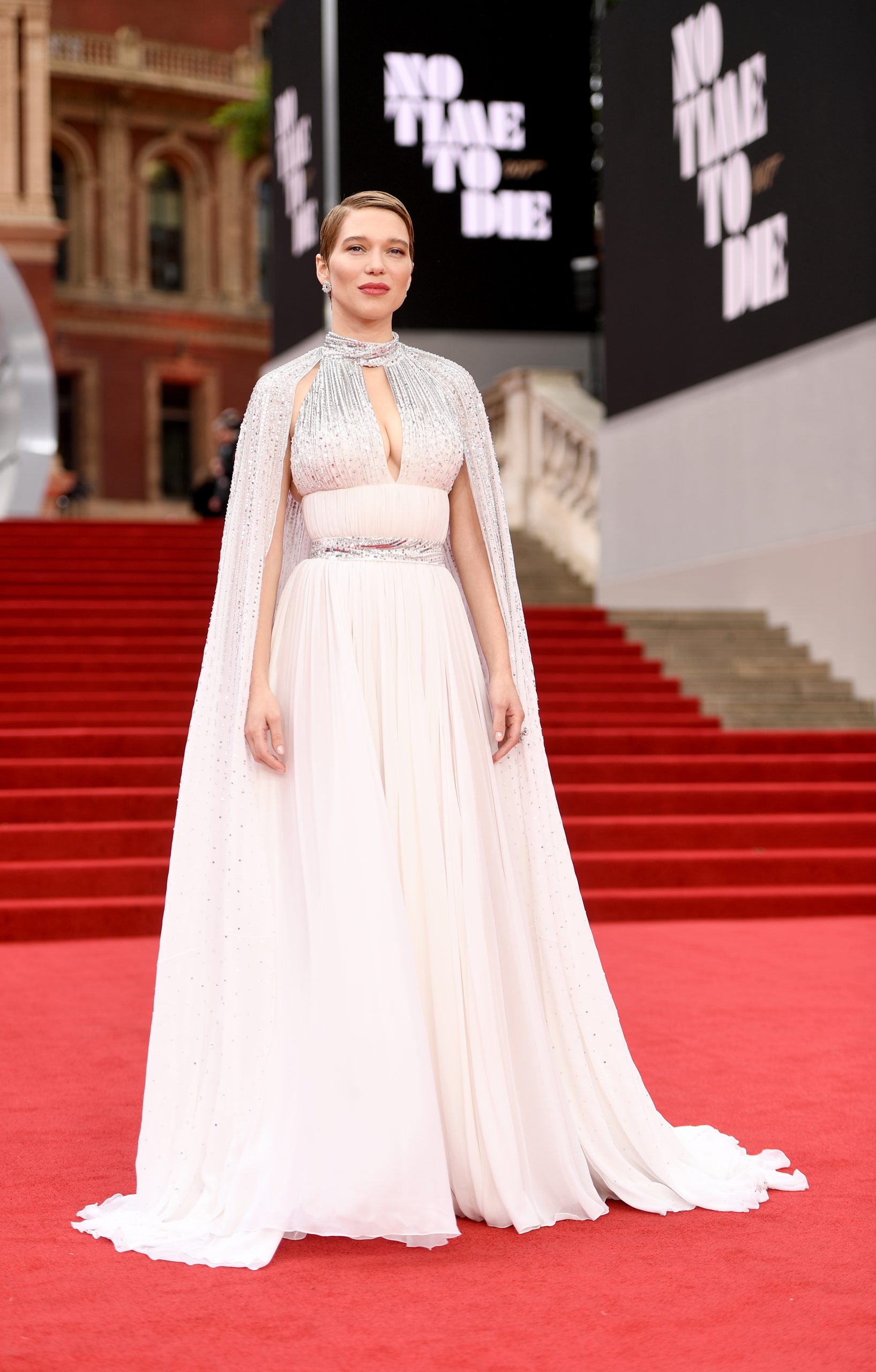 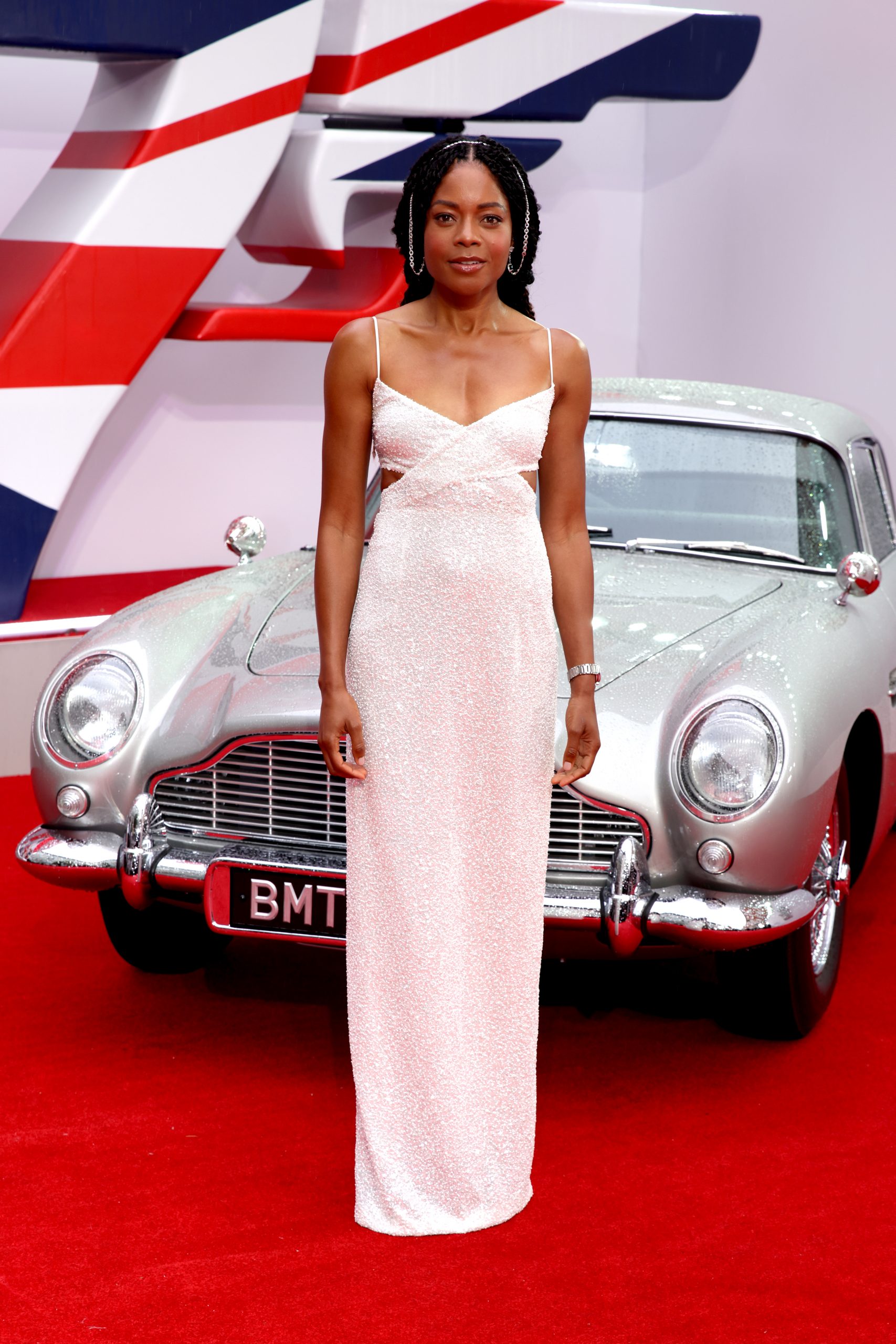 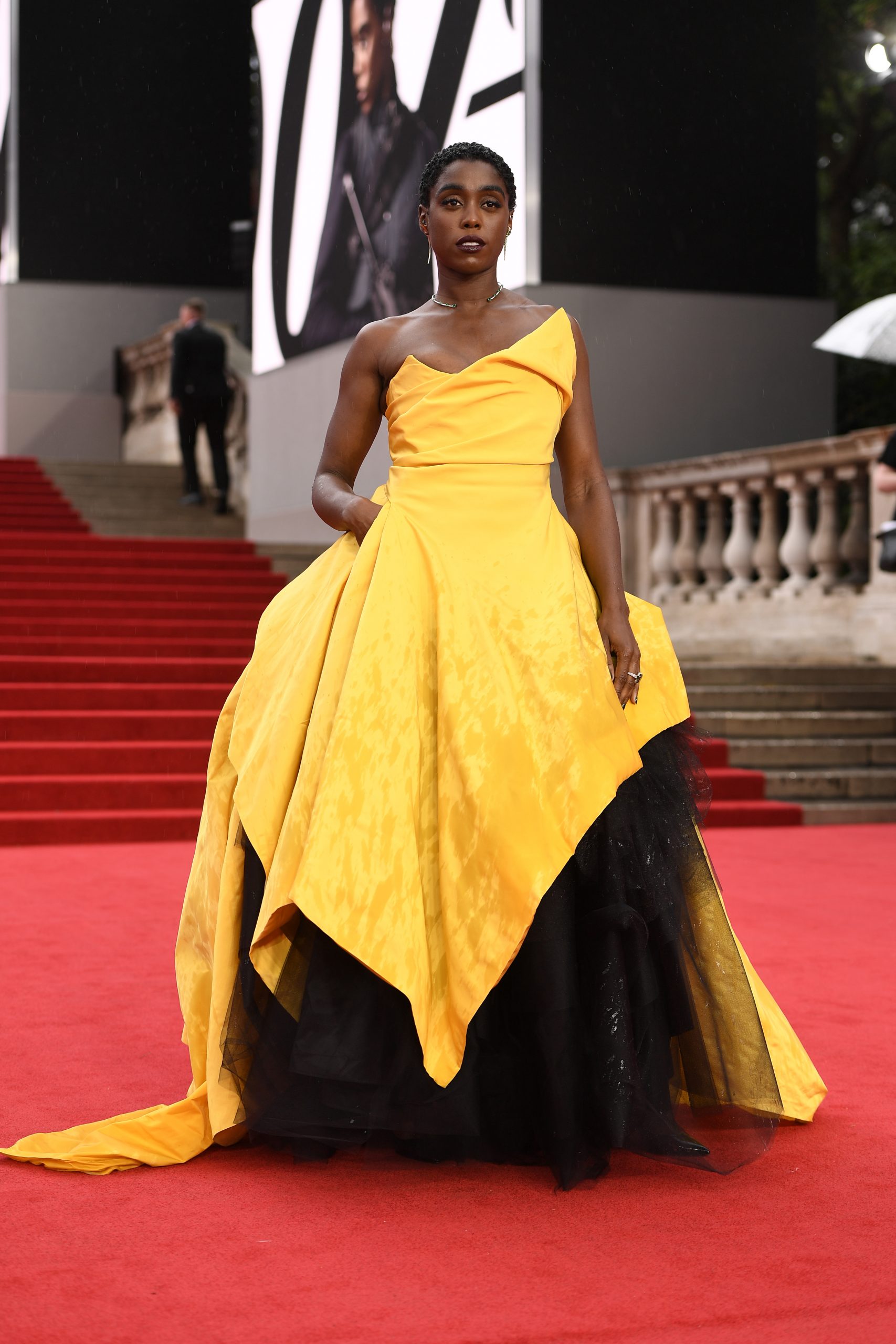 Lashana Lynch in Vivienne Westwood Couture and Are Vartanian jewelry 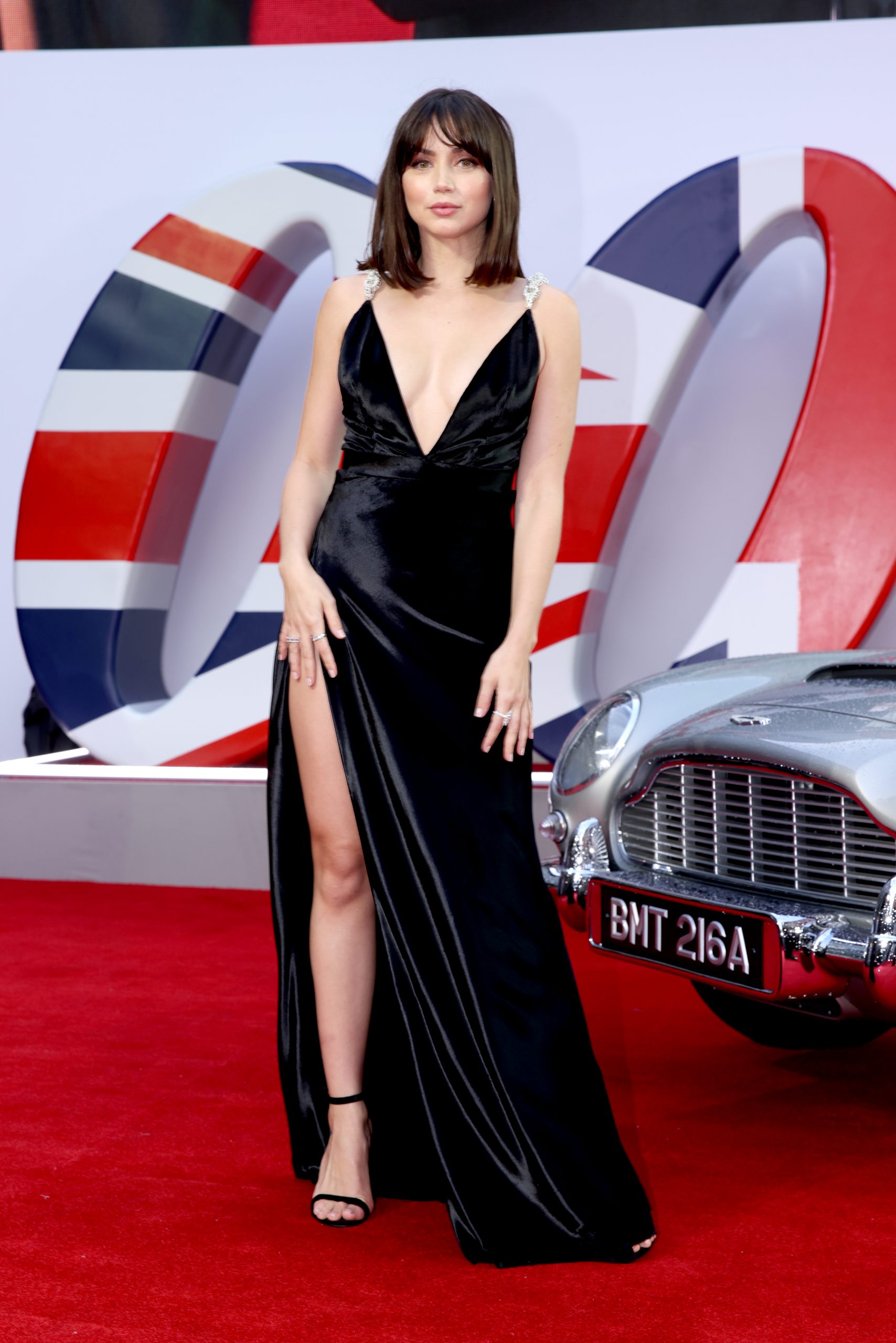 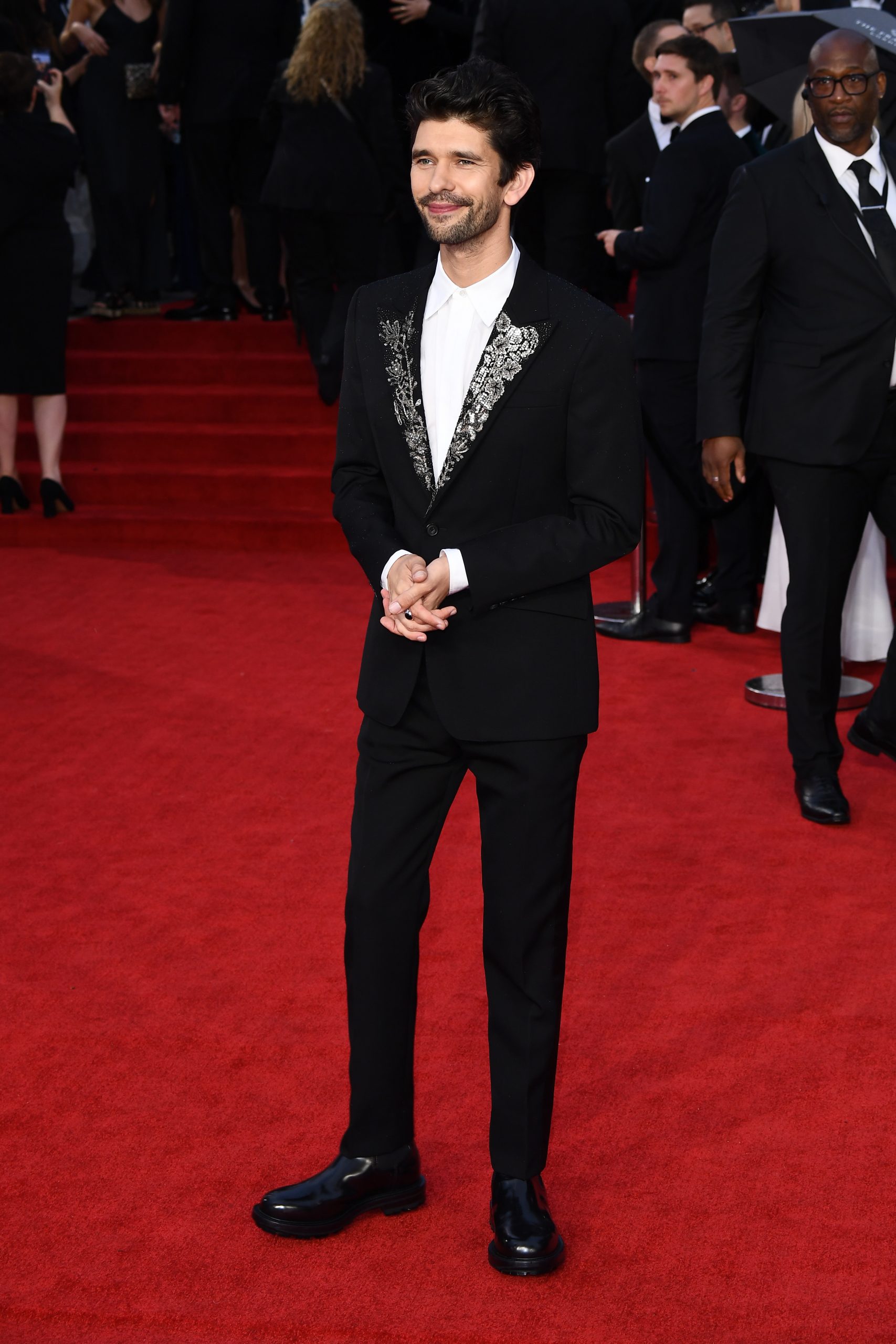 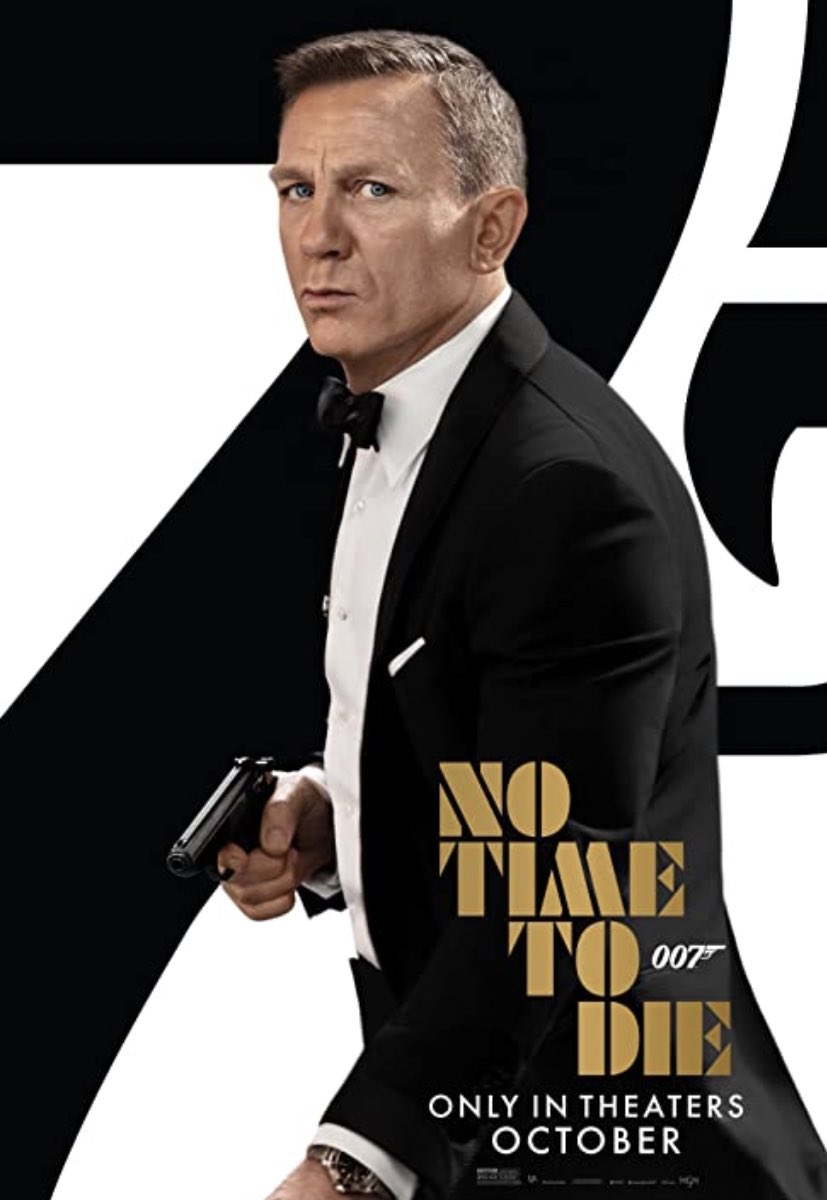 Recruited to rescue a kidnapped scientist, globe-trotting spy James Bond finds himself hot on the trail of a mysterious villain, who’s armed with a dangerous new technology.