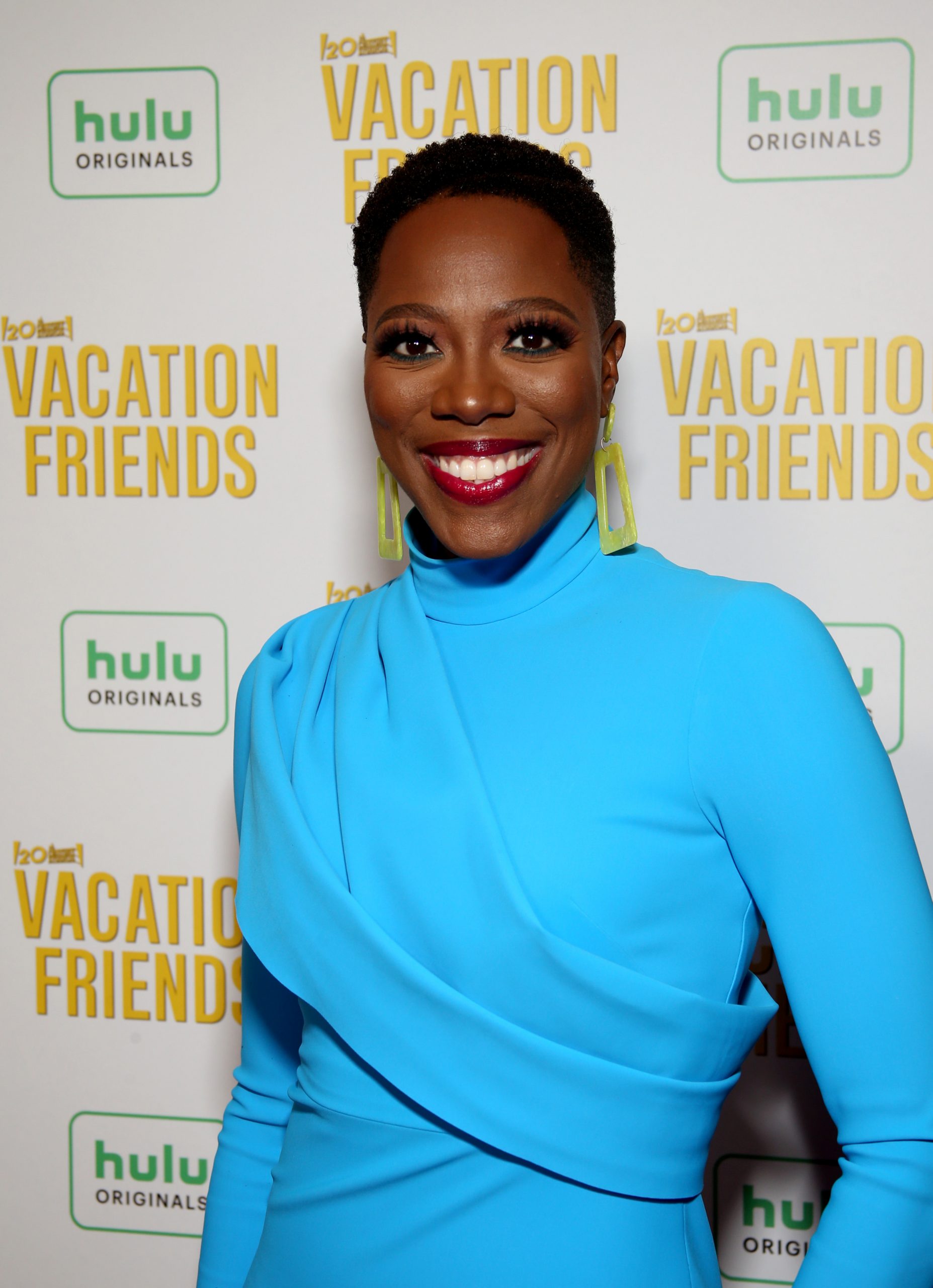 20th Century Studios hosted Special VIP Rooftop “Pool Party” Screening Events for “Vacation Friends” in New York and Los Angeles earlier this evening. Cast members John Cena and Meredith Hagner and Director/Co-Writer Clay Tarver were in attendance in New York at  JIMMY at the ModernHaus Soho, while cast members Lil Rey Howery and Yvonne Orji were at the Los Angeles event held at The Hollywood Roosevelt Rooftop. “Vacation Friends” debuts Friday, August 27, streaming as a Hulu Original in the U.S. and as a Star Original on Star on Disney+ in select international markets. Check out a few snaps inside… 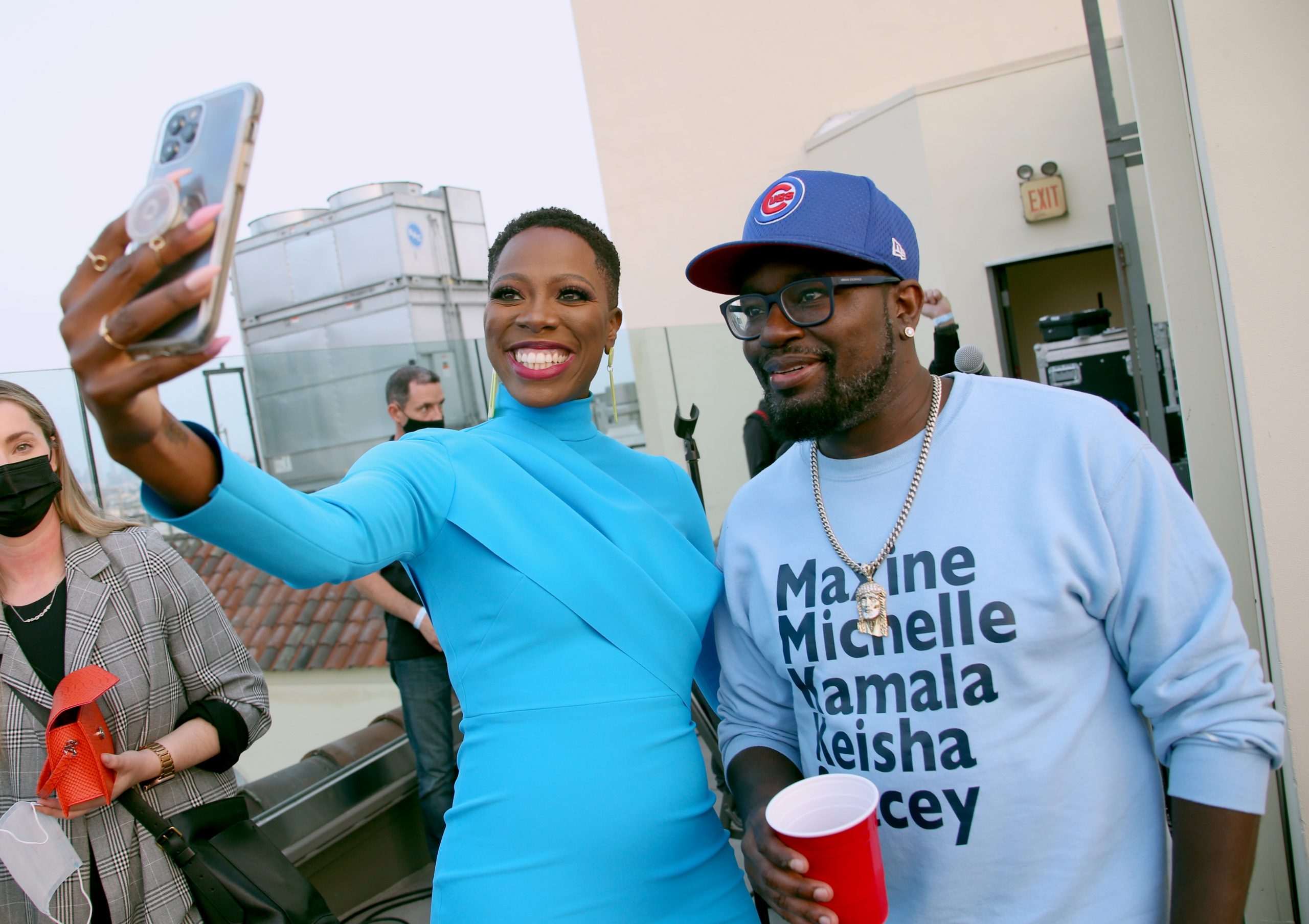 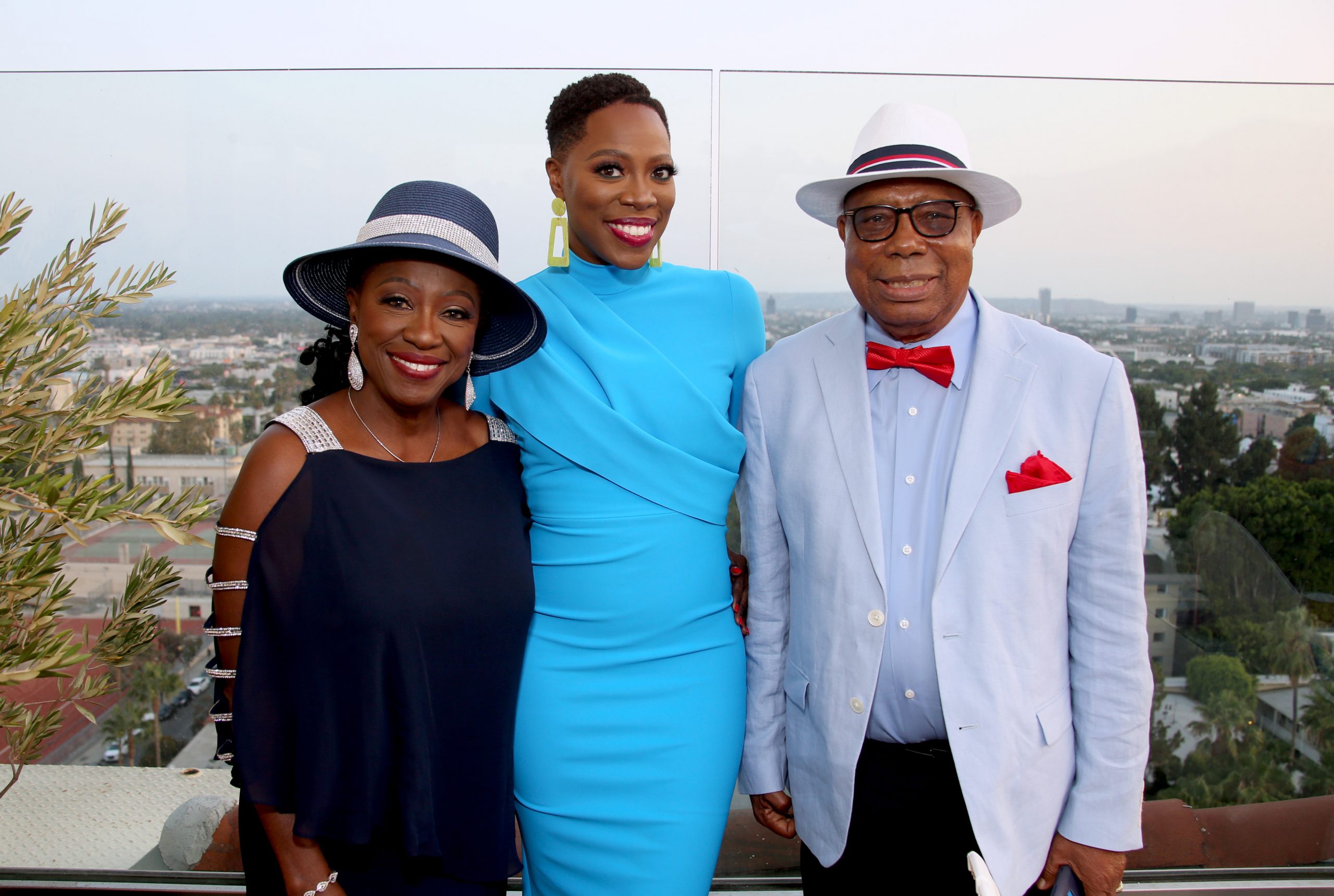 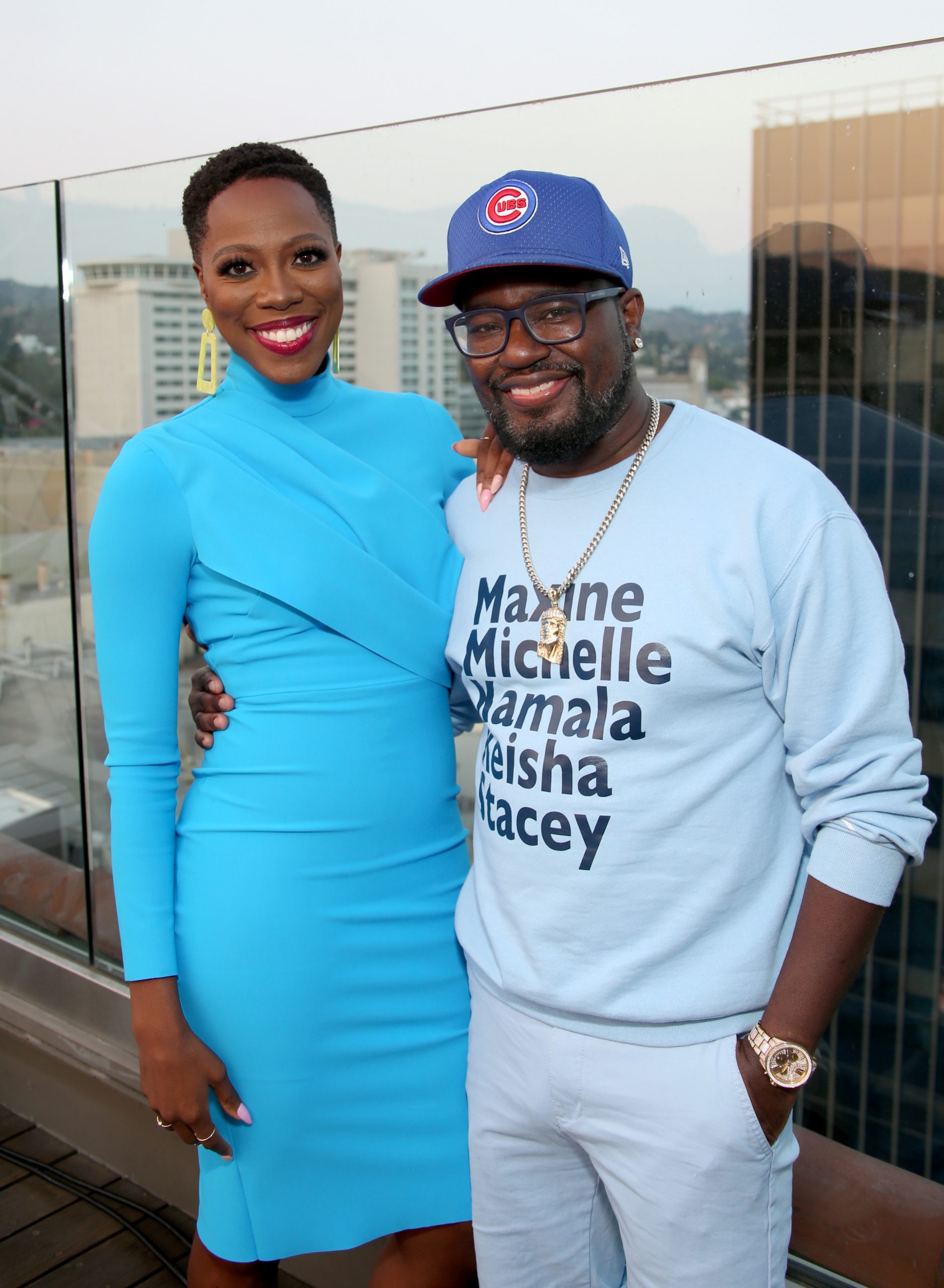 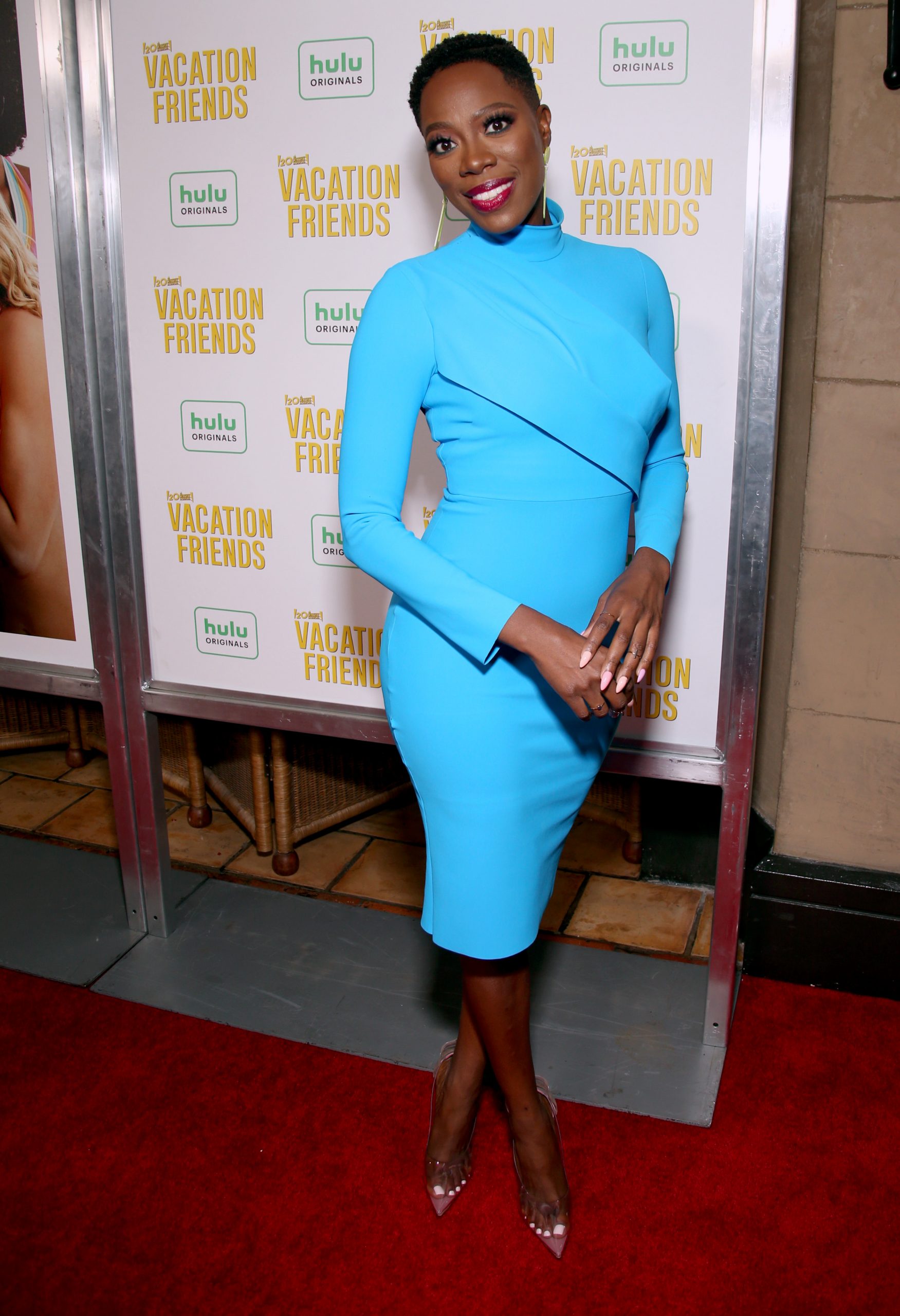 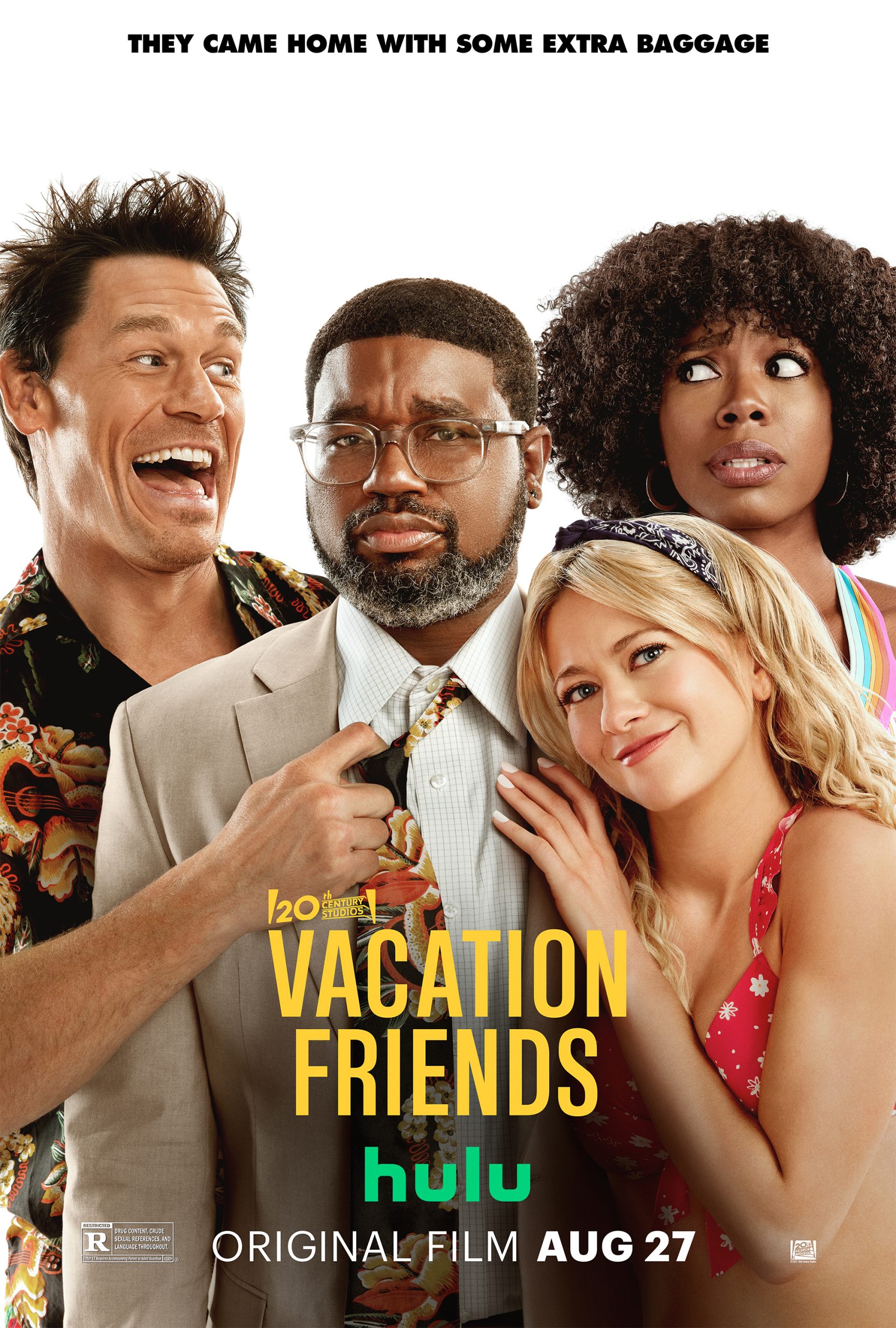 In this raw and raunchy comedy, straightlaced Marcus and Emily (Lil Rel Howery, Yvonne Orji) are befriended by wild, thrill seeking partiers Ron and Kyla (John Cena, Meredith Hagner) at a resort in Mexico.  Living in the moment, the usually level-headed couple lets loose to enjoy a week of uninhibited fun and debauchery with their new “vacation friends.” Months after their walk on the wild side, Marcus and Emily are horrified when Ron and Kyla show up uninvited at their wedding, creating chaos and proving that what happens on vacation, doesn’t necessarily stay on vacation.

“Vacation Friends” is 20th Century Studios’ first film to have a global release on the Hulu and Disney+ streaming platforms.  The film will also be available in Latin America as part of the new Star+ direct-to-consumer service launching on August 31 in the region.