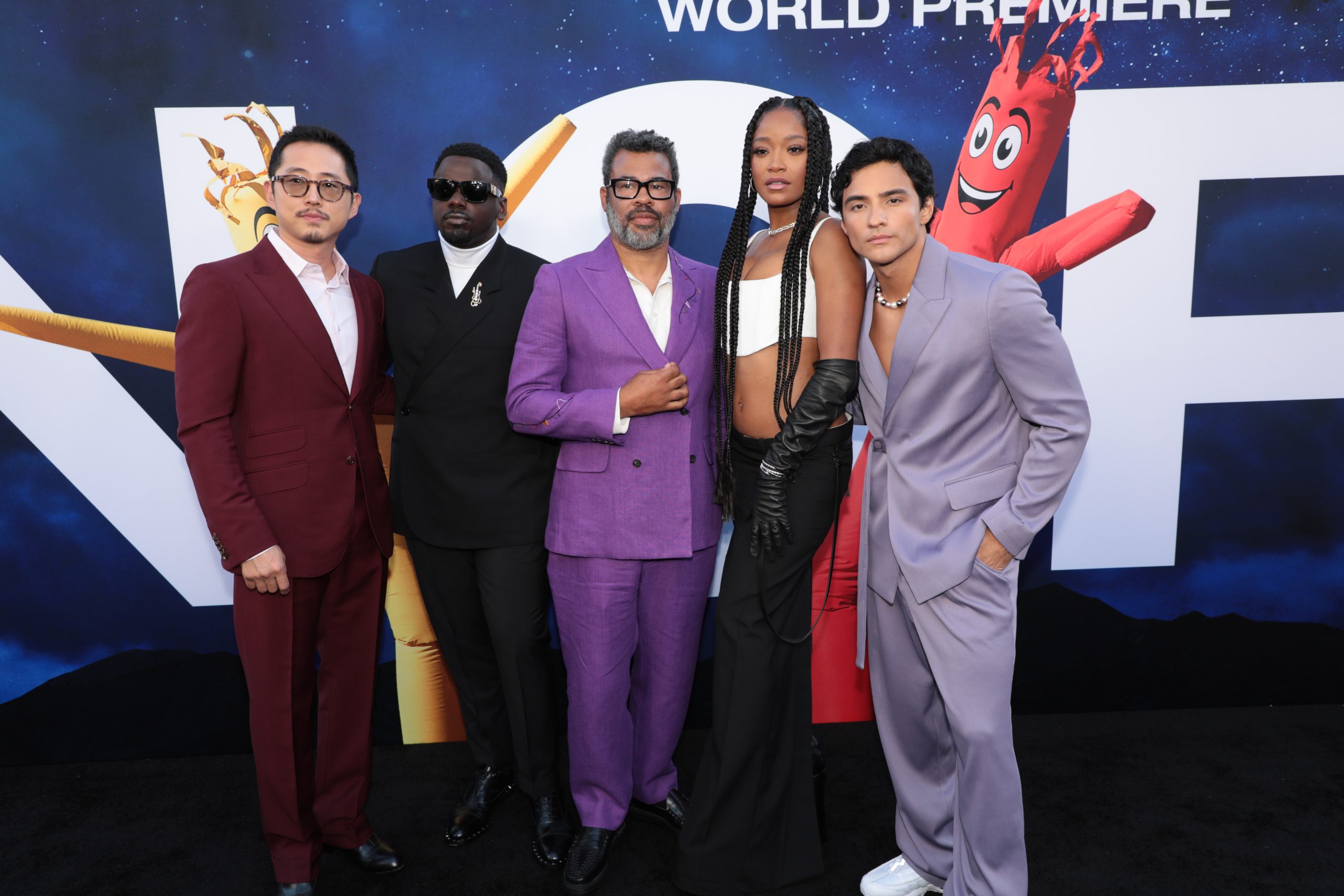 Universal Pictures presented the NOPE Premiere at the TCL Chinese Theatre in Hollywood, CA on Monday, July 18, 2022, it was a star-studded affair!

Jordan’s horror film is about residents in a lonely gulch of inland Cali who bear witness to an uncanny and chilling discovery. The movie will be released in theaters on Friday, July 22nd. On the carpet, I spied Daniel Kaluuya, KeKe Palmer, Steven Yeun, Kelly Rowland, Michael B. Jordan, Storm Reid, Brandon Perea, John Boyegaand so many more lovely faces. The movie is also getting great reviews, saying this is Jordans best film yet from people that got to see an advance screening! See all the snaps inside… 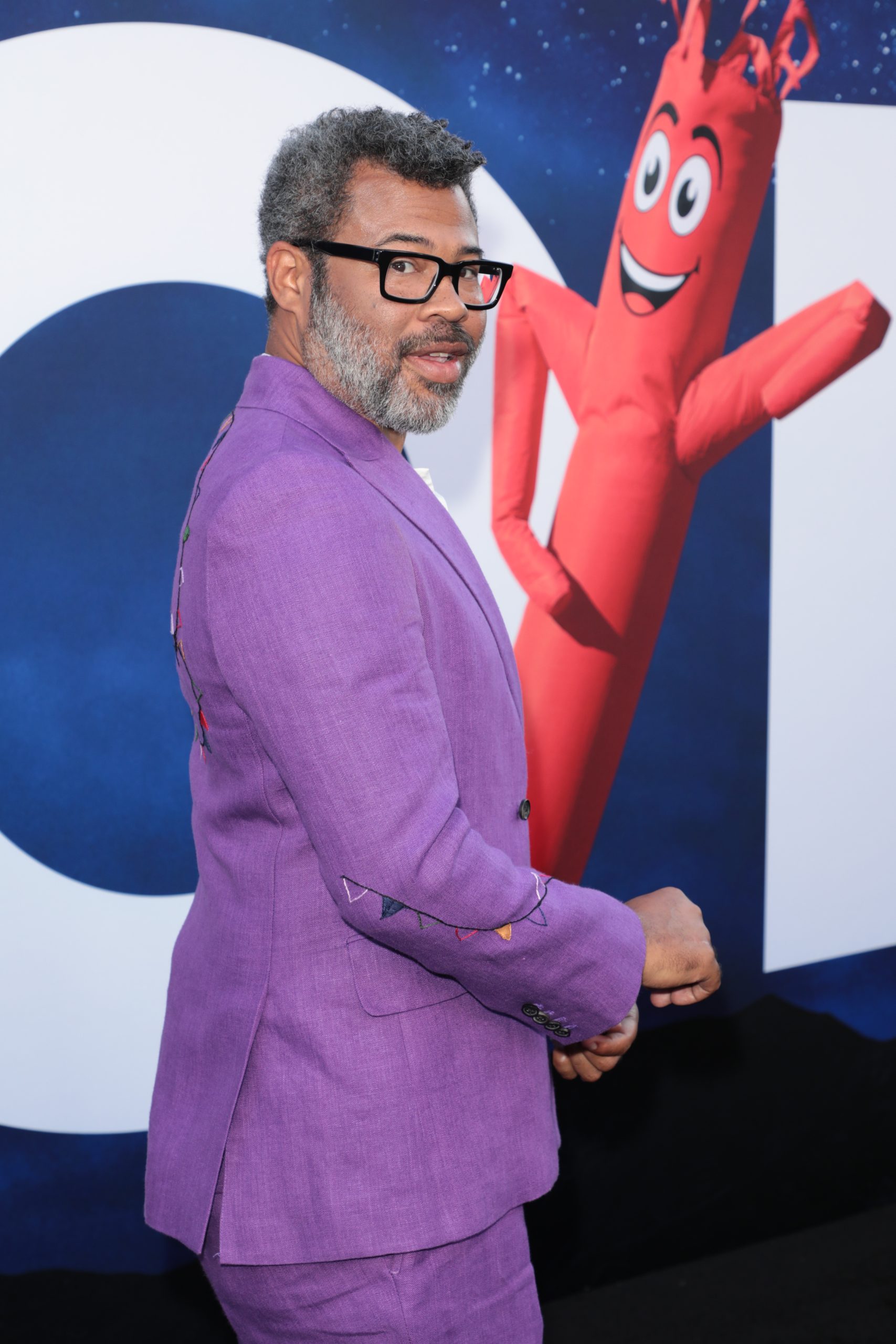 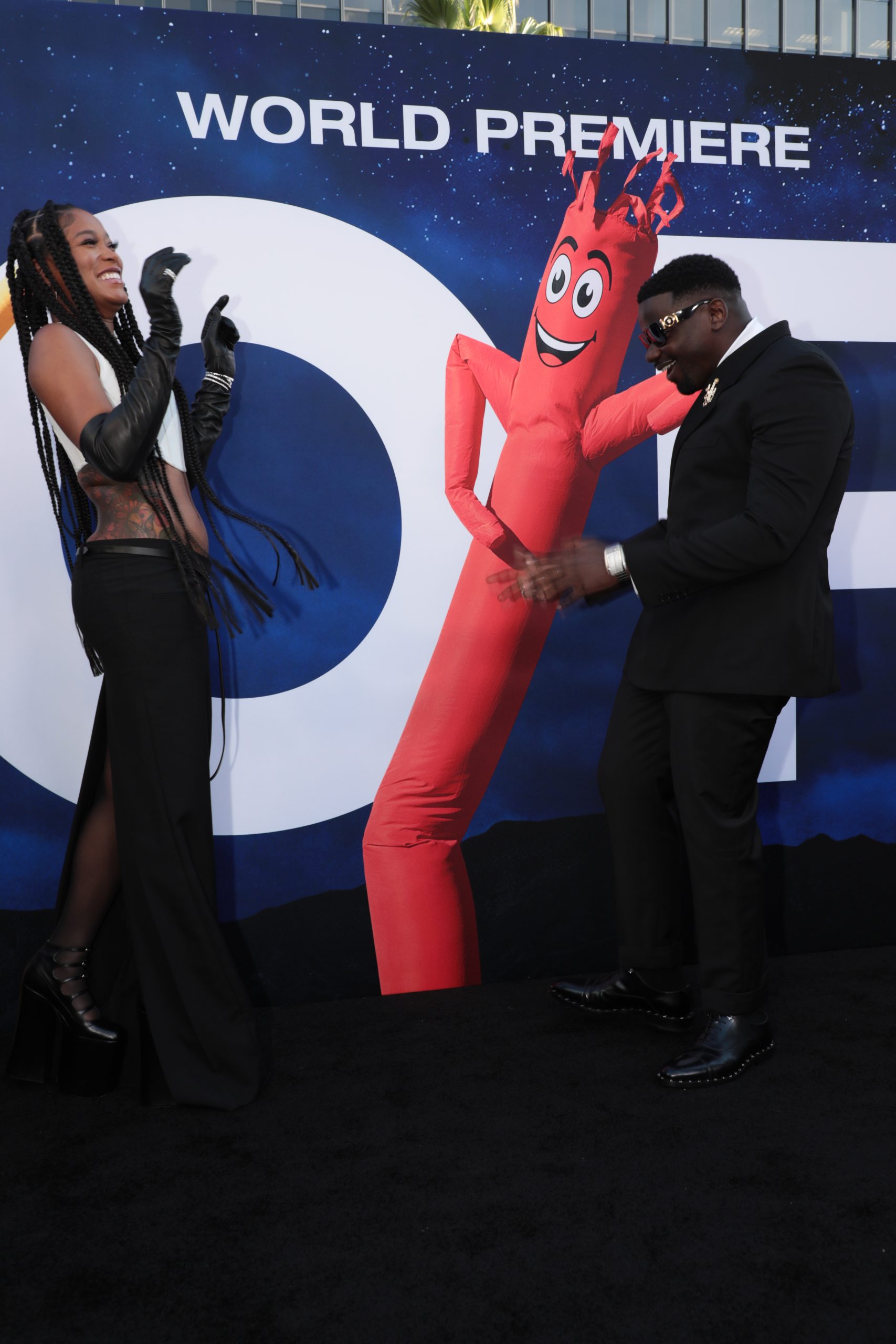 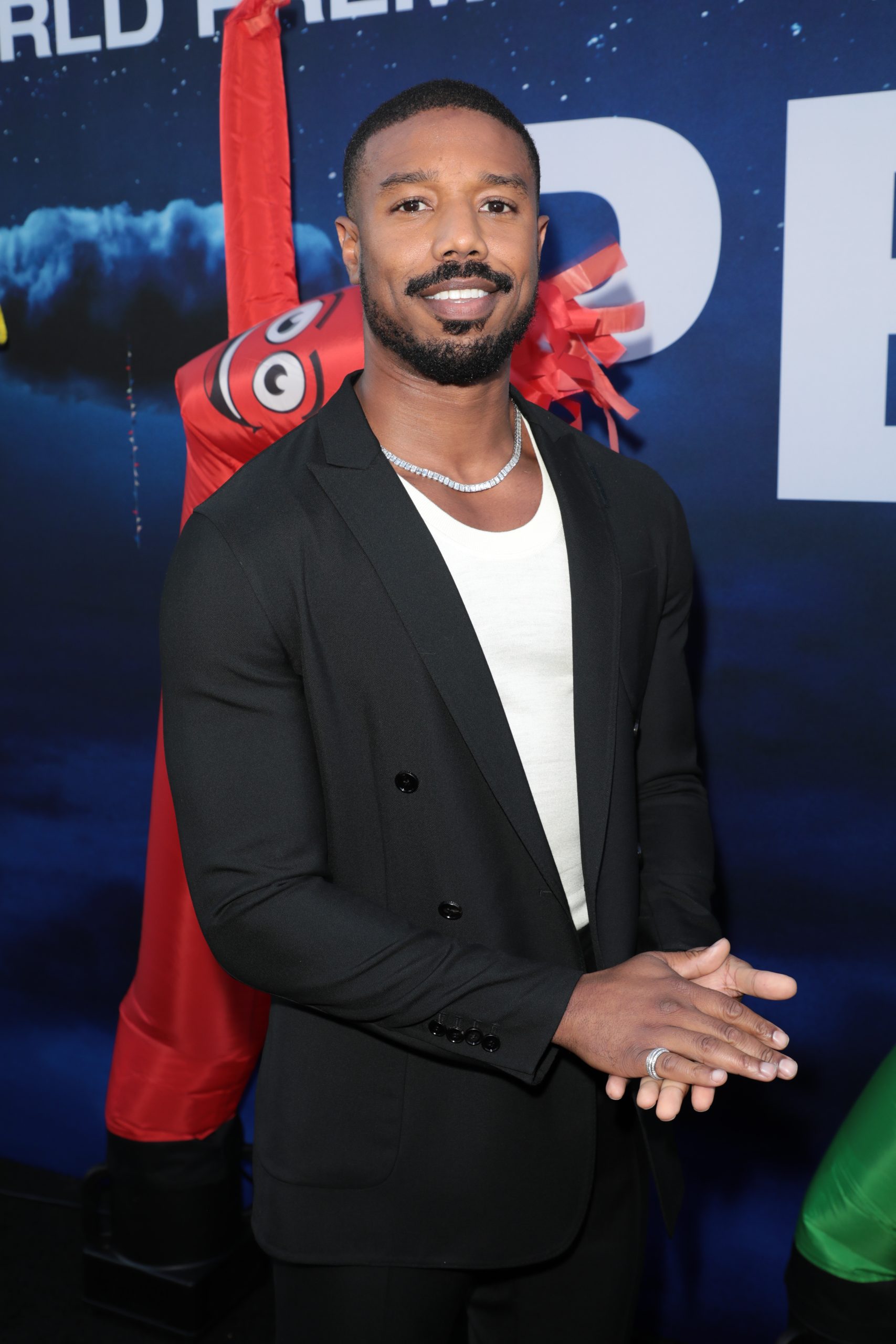 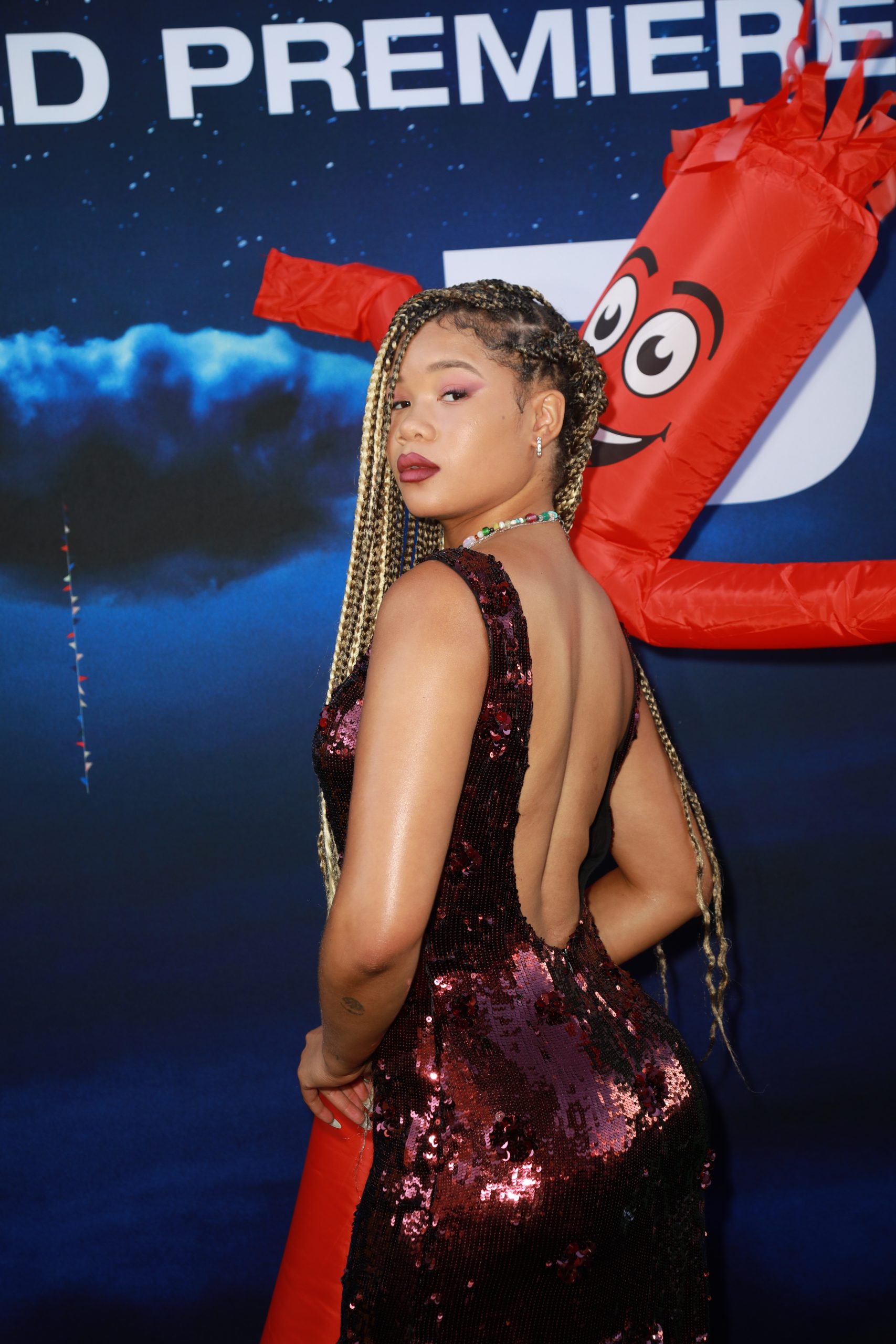 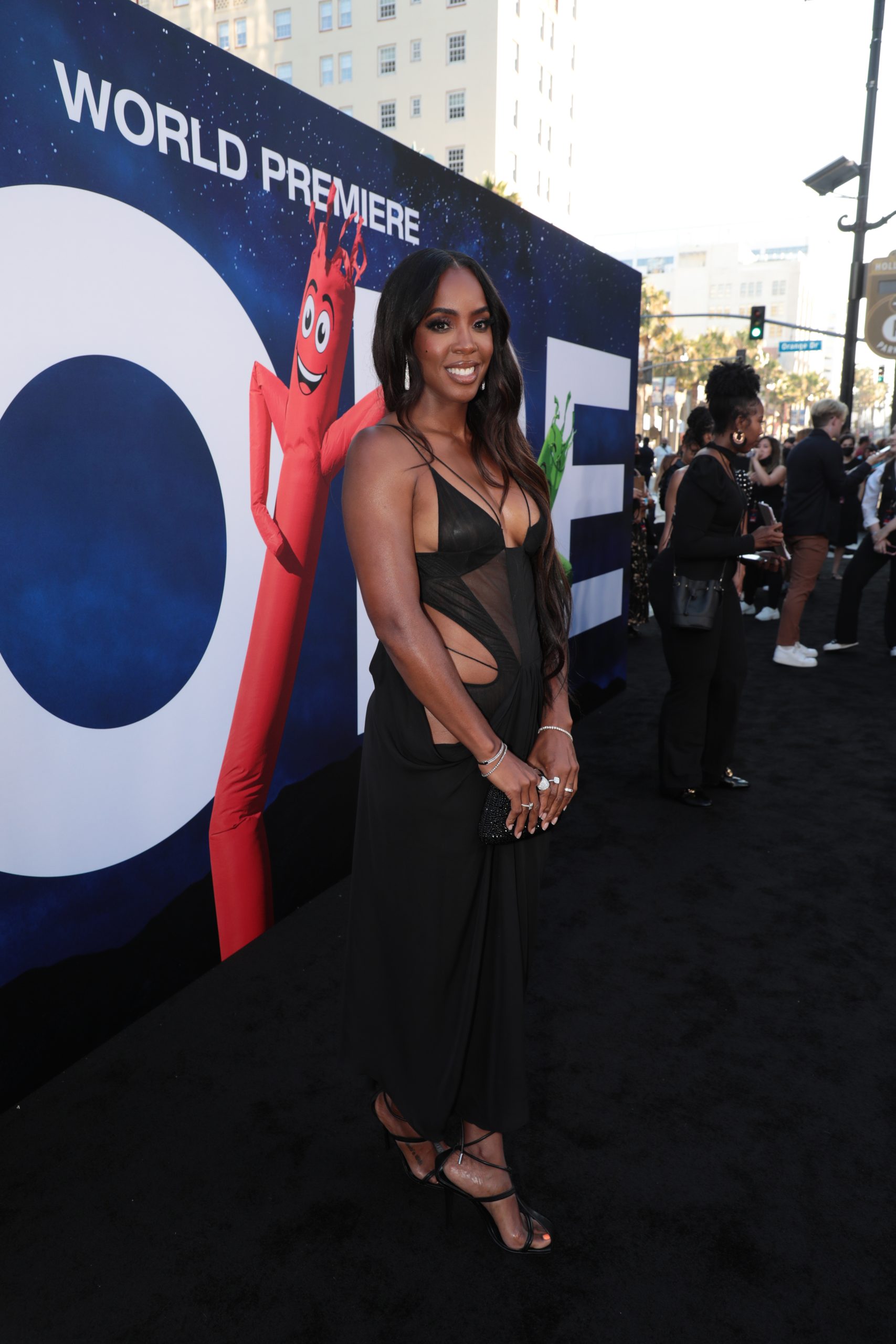 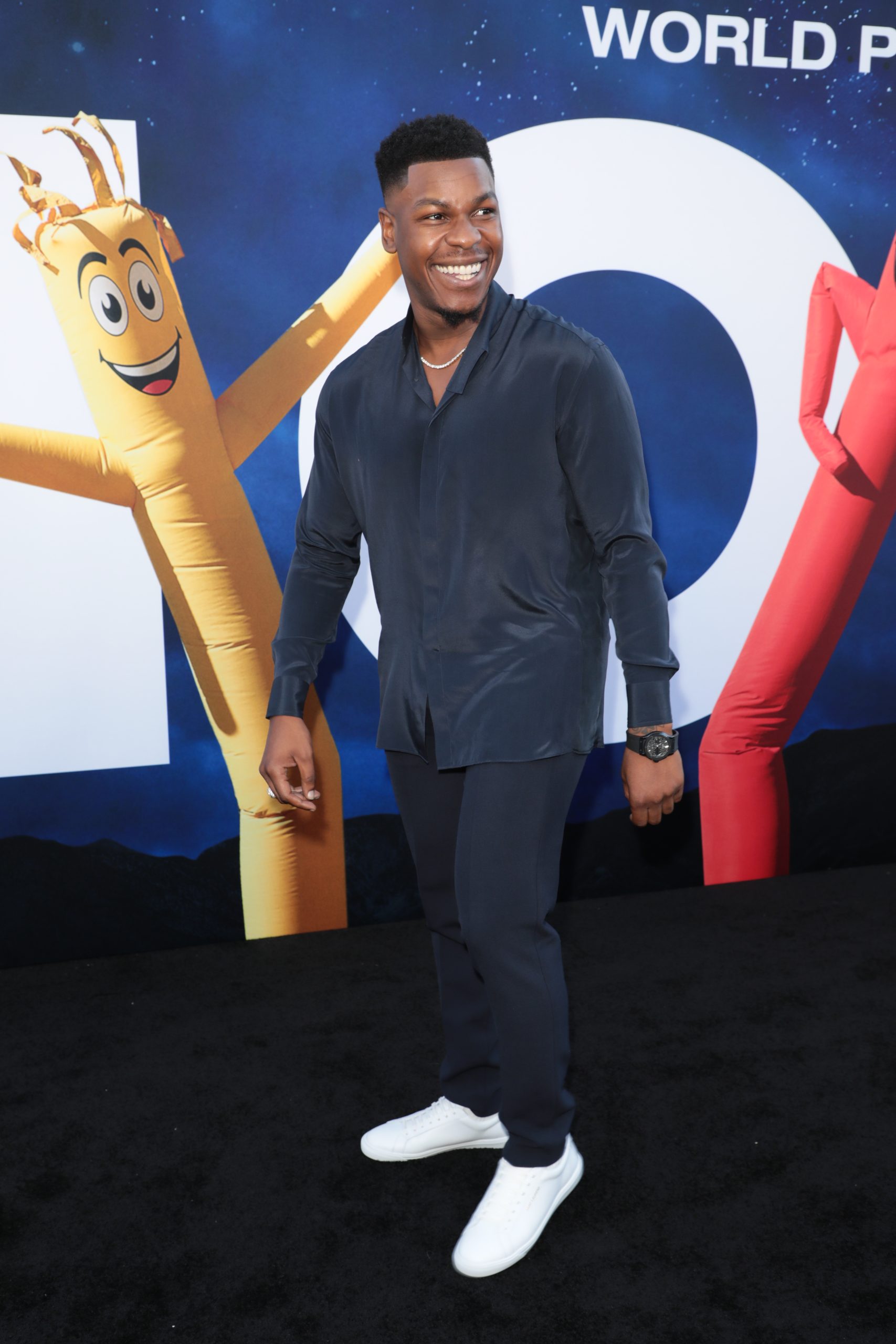 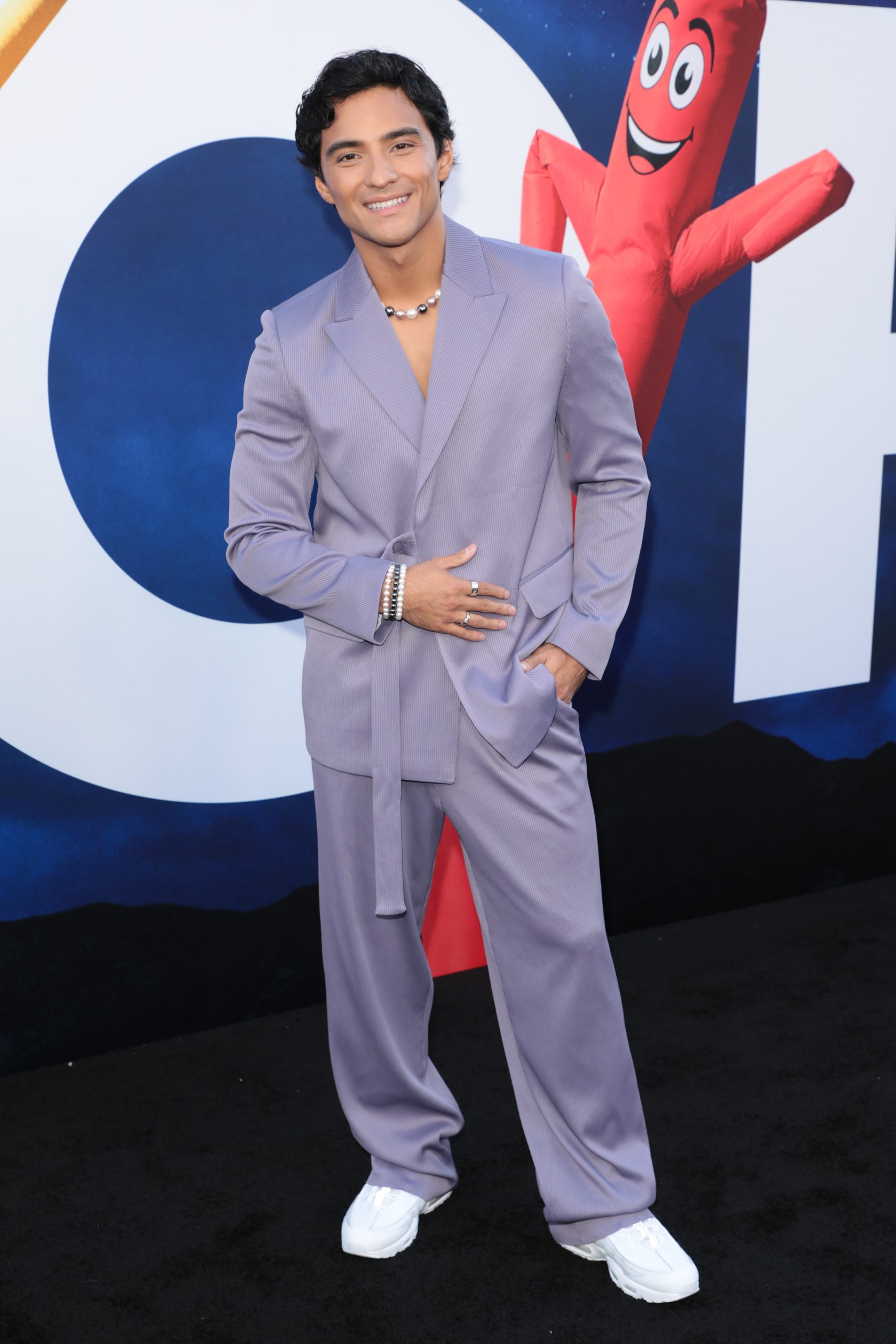 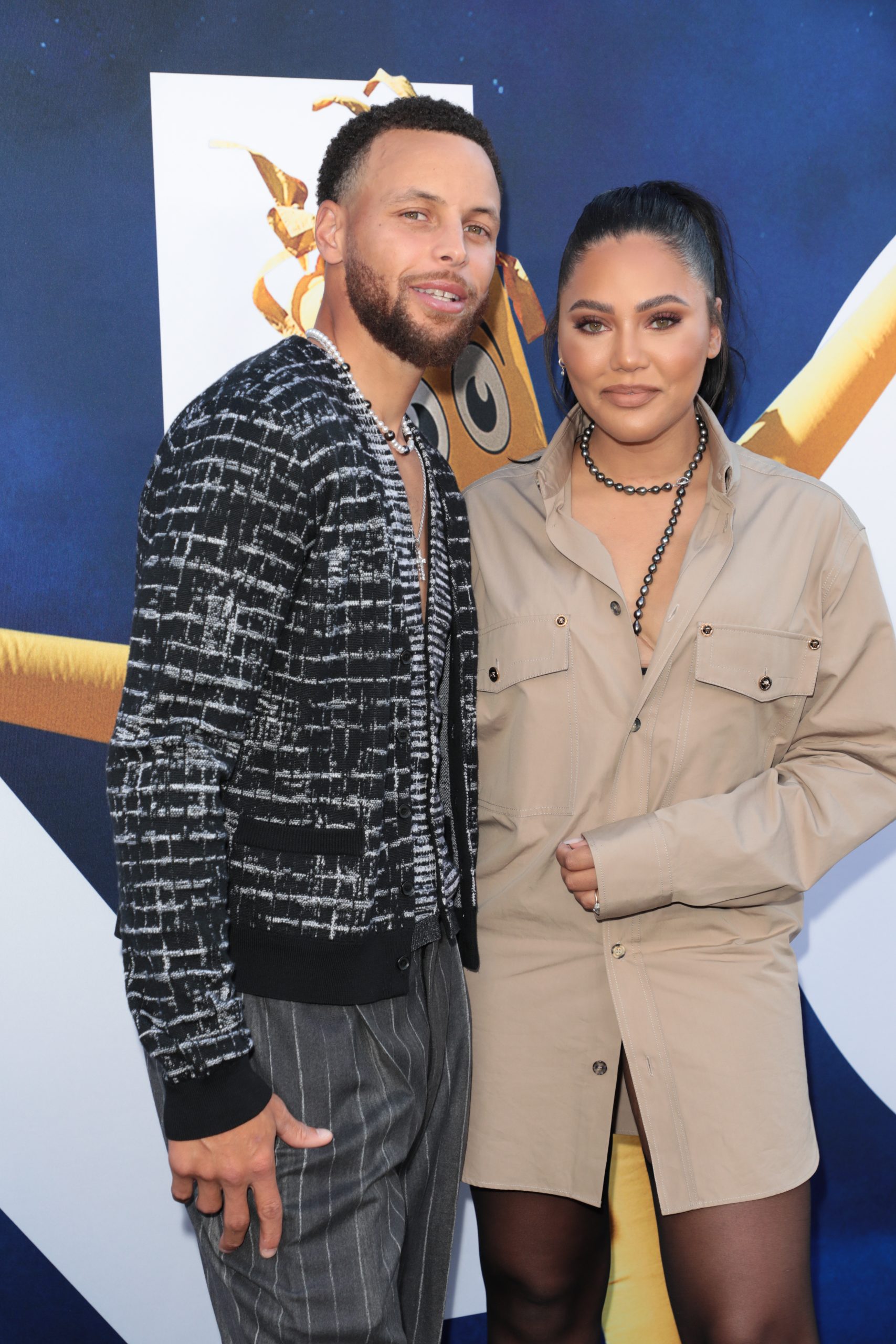 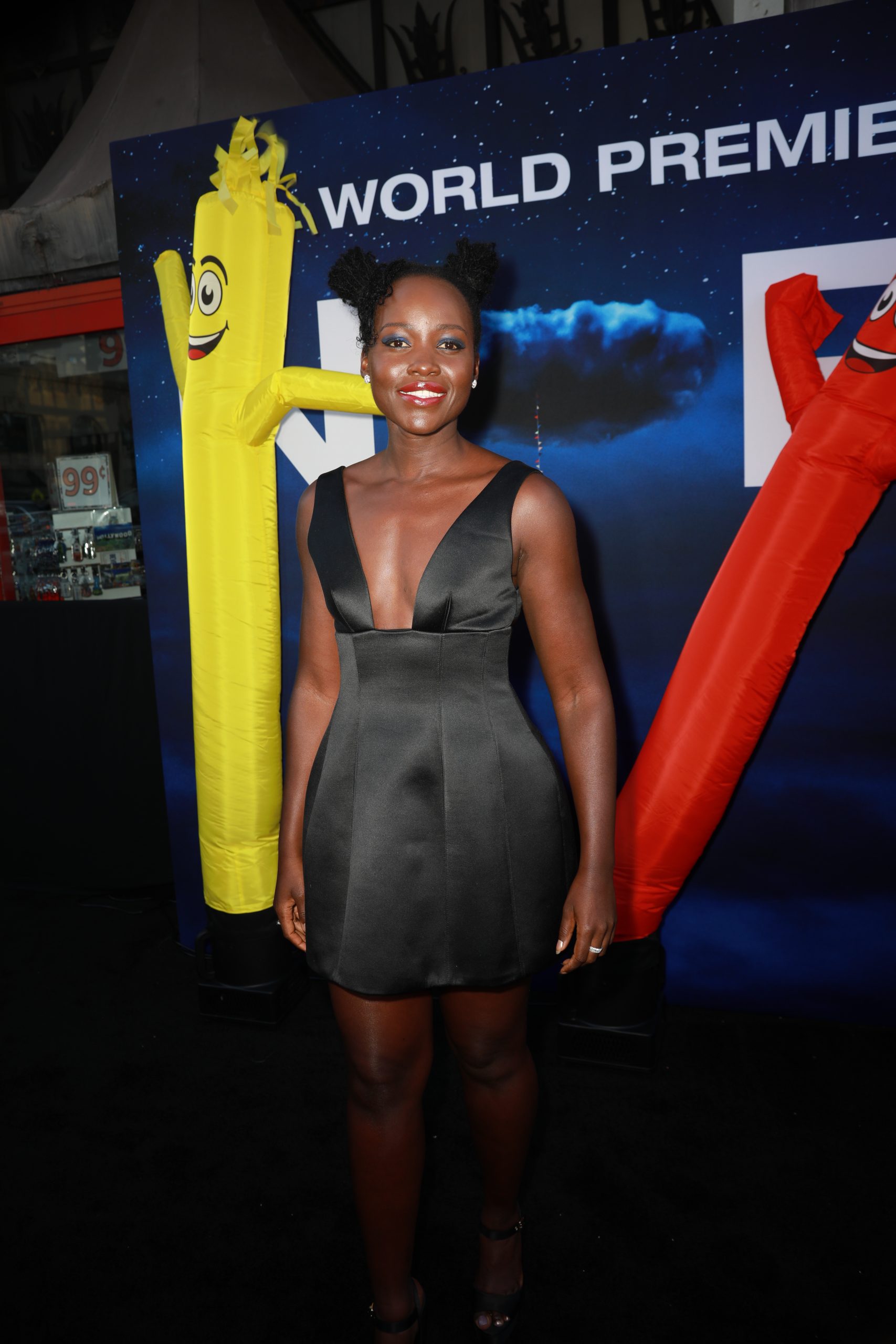 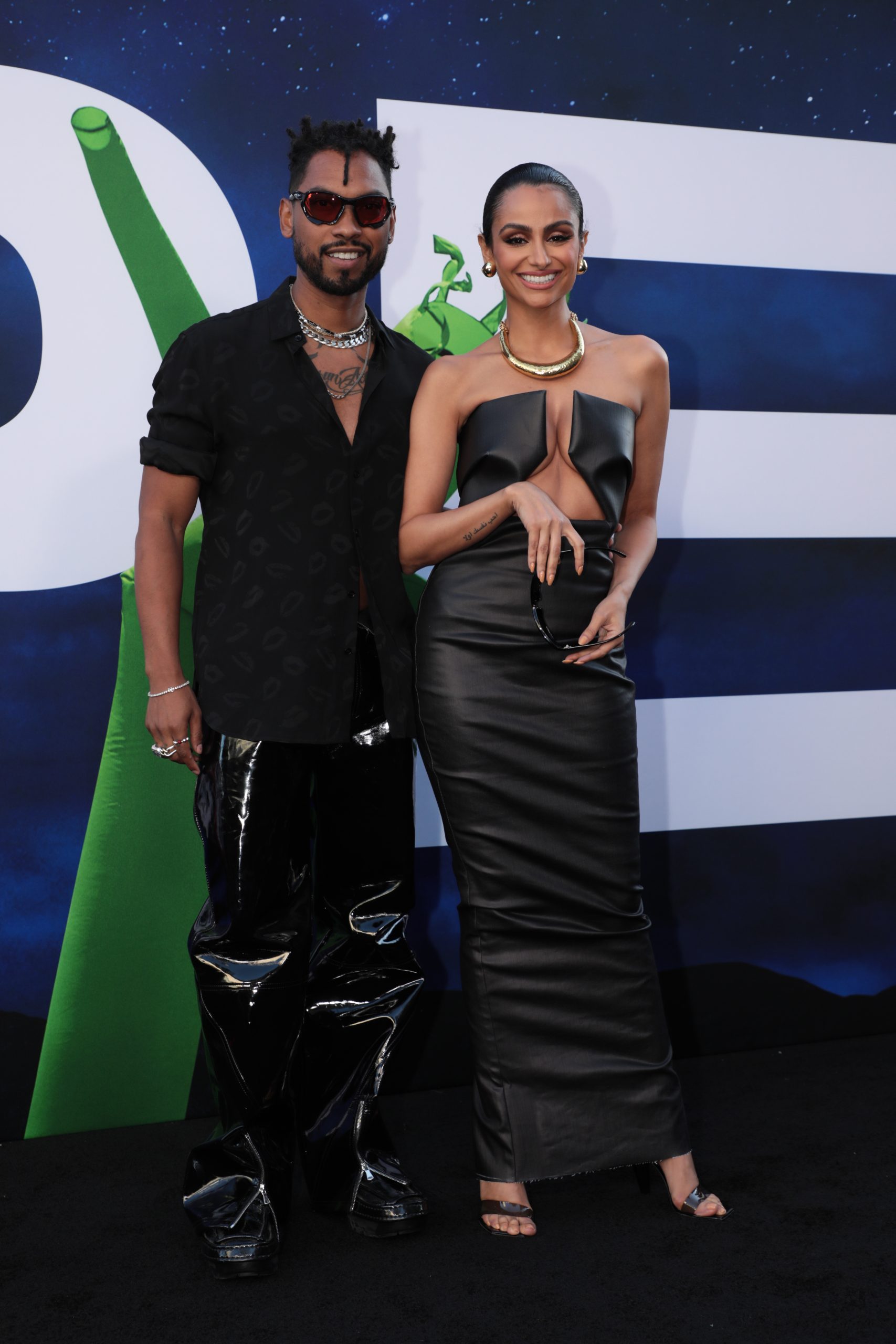 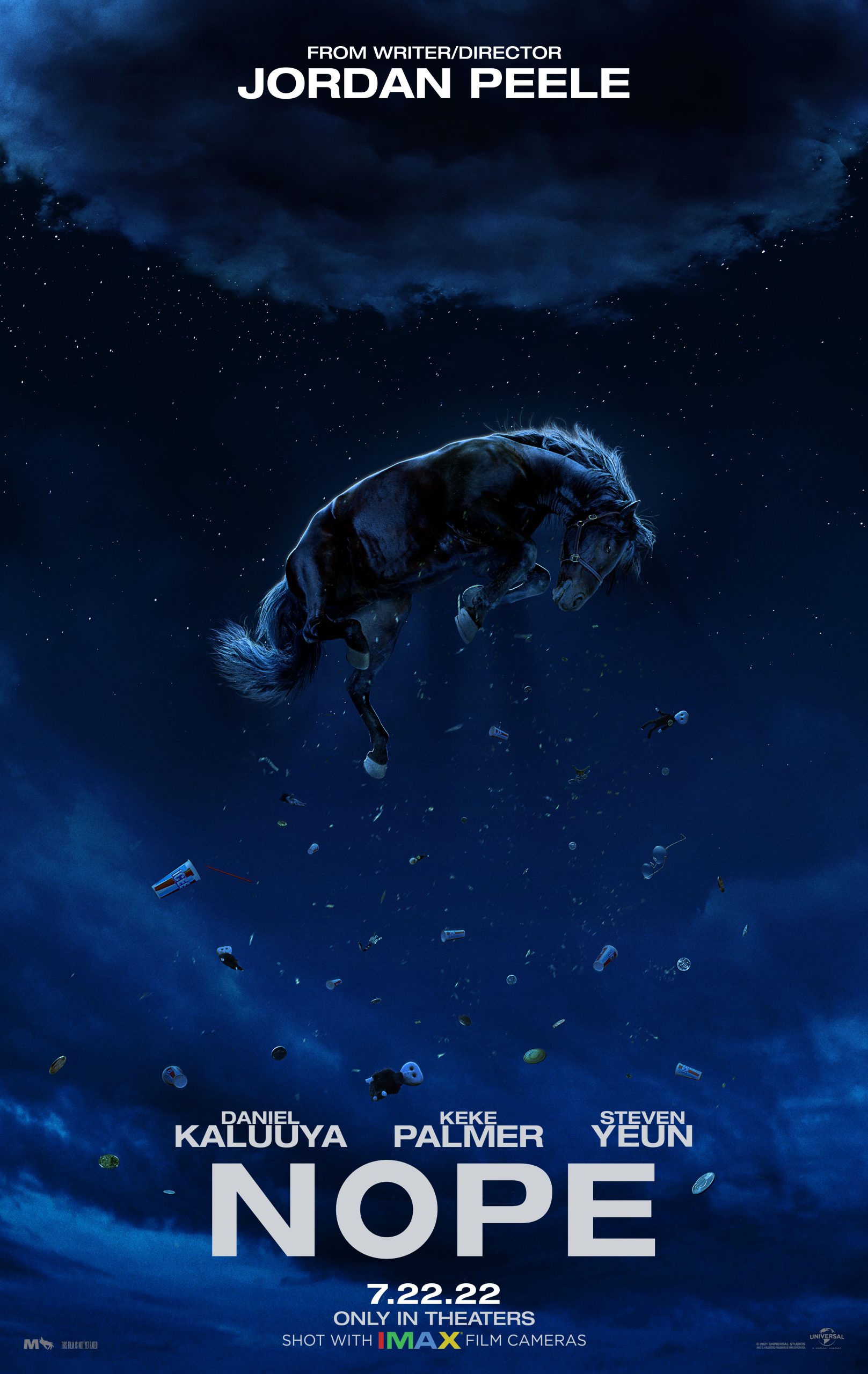 “What’s a bad miracle?” Oscar® winner Jordan Peele disrupted and redefined modern horror with Get Out and then Us. Now, he reimagines the summer movie with a new pop nightmare: the expansive horror epic, Nope. The film reunites Peele with Oscar® winner Daniel Kaluuya (Get Out, Judas and the Black Messiah), who is joined by Keke Palmer (Hustlers, Alice) and Oscar® nominee Steven Yeun (Minari, Okja) as residents in a lonely gulch of inland California who bear witness to an uncanny and chilling discovery. Nope, which co-stars Michael Wincott (Hitchcock, Westworld) and Brandon Perea (The OA, American Insurrection), is written and directed by Jordan Peele and is produced by Ian Cooper (Us, Candyman) and Jordan Peele for Monkeypaw Productions. The film will be released by Universal Pictures worldwide.