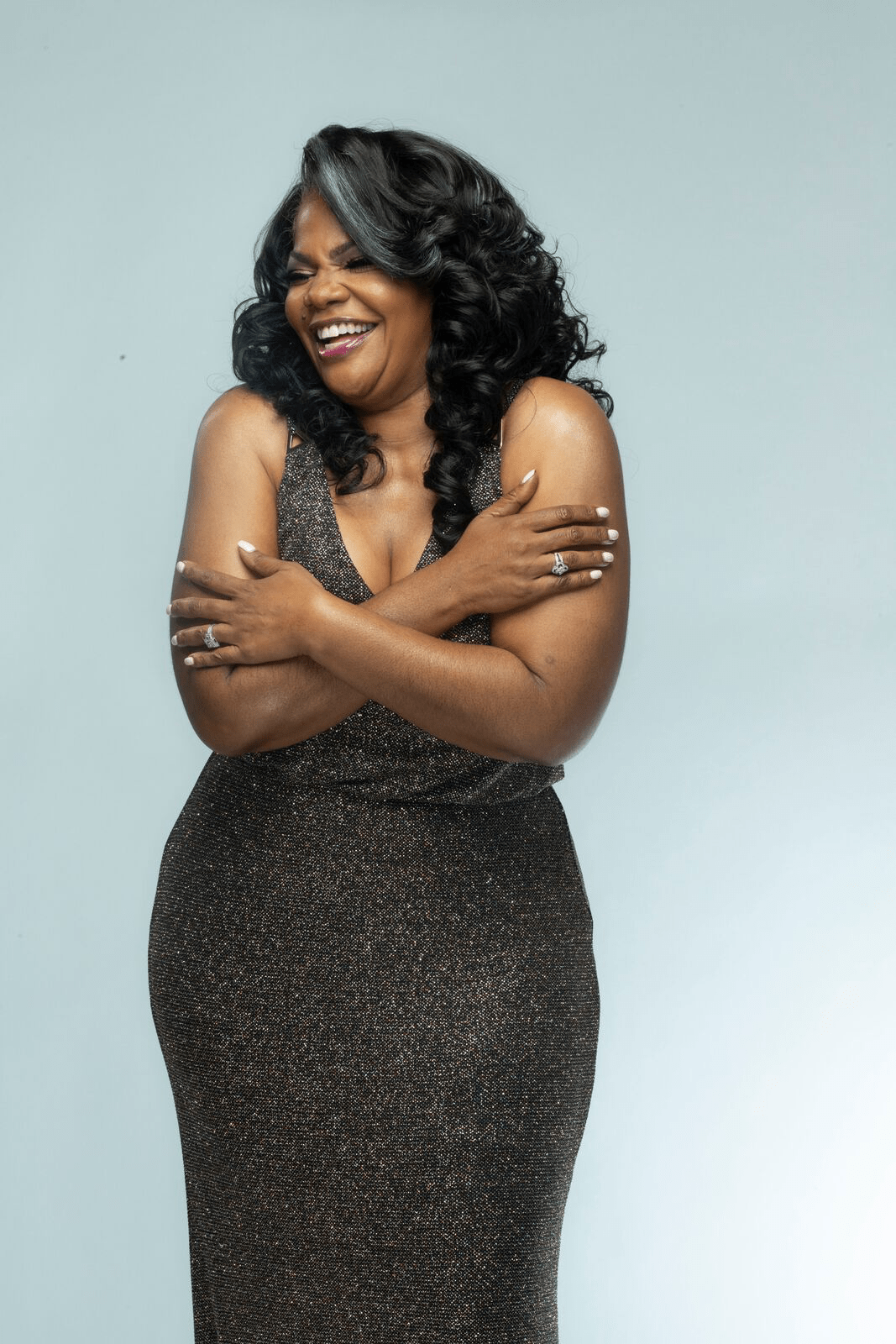 Mo’Nique said (video here): “Hey y’all it’s your girl Mo’Nique and I’m excited to say that I’ll be shooting my first Netflix special; in addition to reuniting with my friend, Director Lee Daniels on the Netflix film The Deliverance.  You won’t want to miss either of them, so stay tuned!  Thank you all and I love y’all to life!”

Additional details about Mo’Nique’s stand-up special will be shared later this year. As previously announced, Mo’Nique is also set to star in the Netflix film The Deliverance from Lee Daniels.