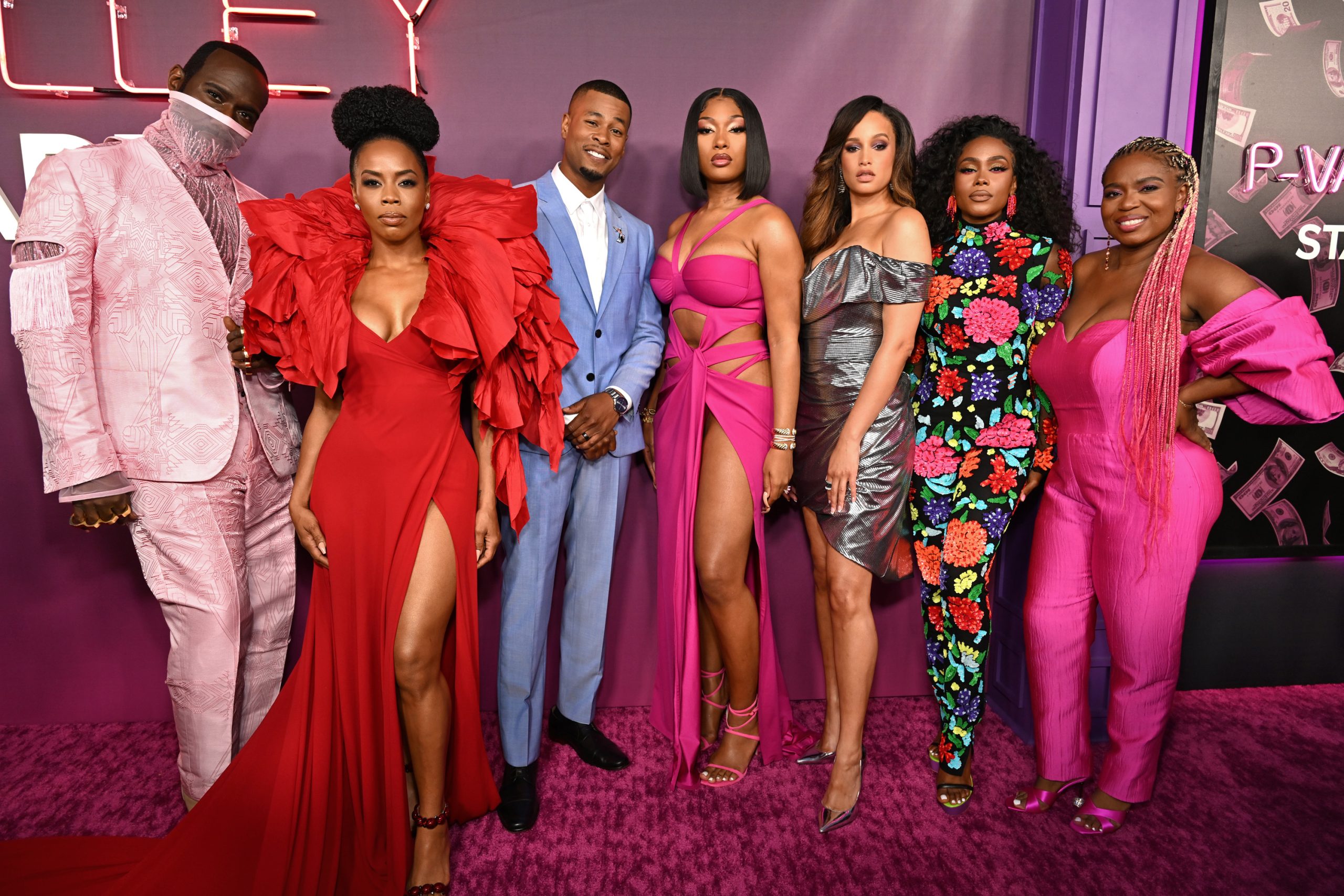 On Thursday, June 2, STARZ celebrated the world premiere of “P-Valley” season two with an energetic, neon-filled premiere event at the Avalon Hollywood in Los Angeles. 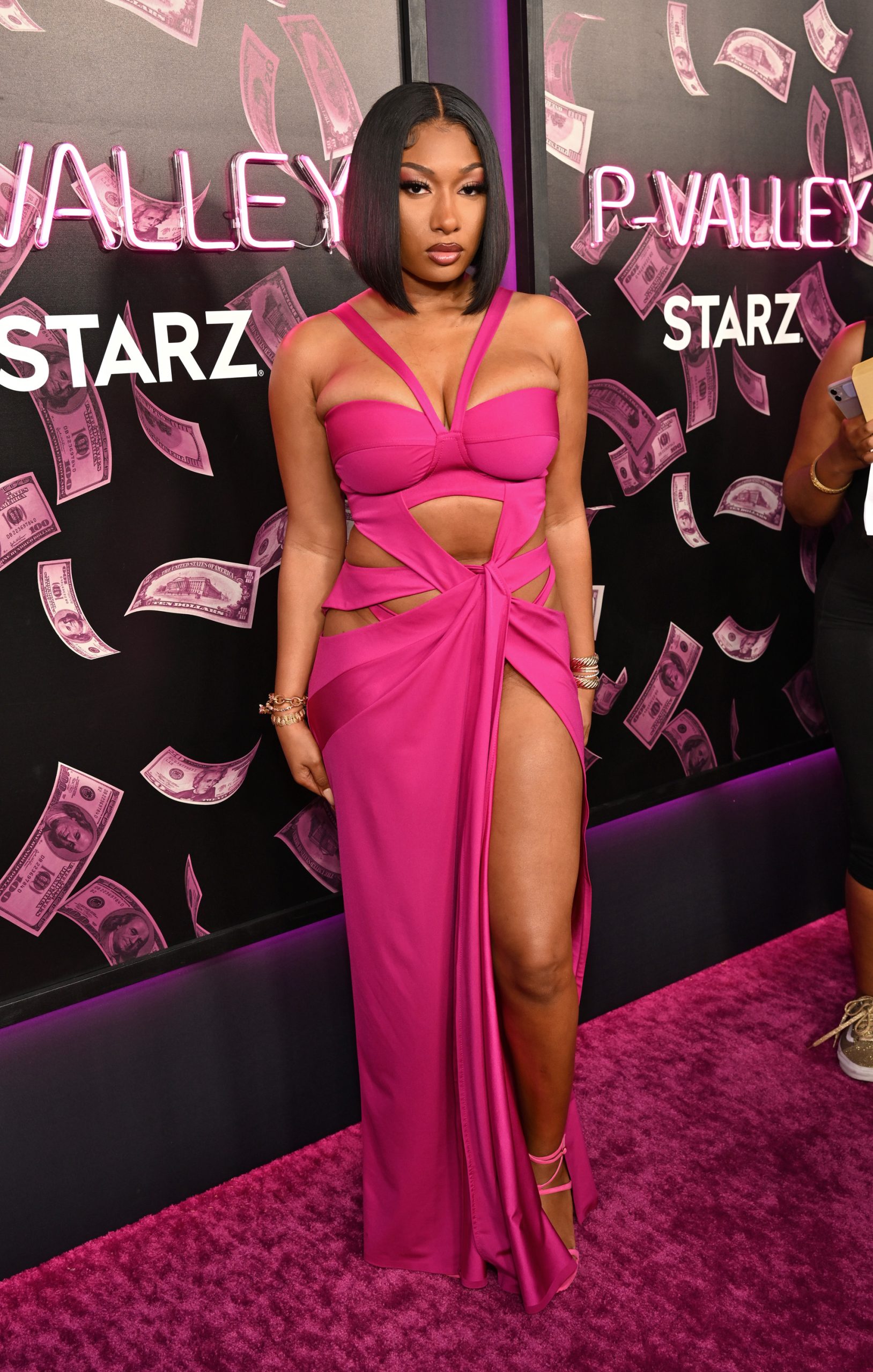 The evening began with a lively pink carpet, and remarks from Kathryn Busby (President, Original Programming at STARZ) and series creator, executive producer and Pulitzer Prize winner Katori Hall. During her introduction, Busby raved about the groundbreaking series, saying, “This show has created a platform where stereotypes are pushed aside and the conversation is centered on visibility and truth. Hall also shared, “I felt that I needed to turn P-Valley into a mirror, into a reflection of things that we have [gone] through these past two years, and that’s why I felt like it was my responsibility to embrace, in season two, the fact that we did this pandemic,” adding, “This season is deeper, is darker, but let me tell you something, it’s a thousand percent better.”

The introduction was followed by a screening of the highly anticipated premiere episode, which was received with a roaring round of applause. The Pynk was then brought to life with a bustling reception filled with southern-style food including shrimp and grits, crab cakes and mac & cheese, specialty cocktails, music from DJ Domo, costumed dancers and a “P-Valley” themed photo opp. 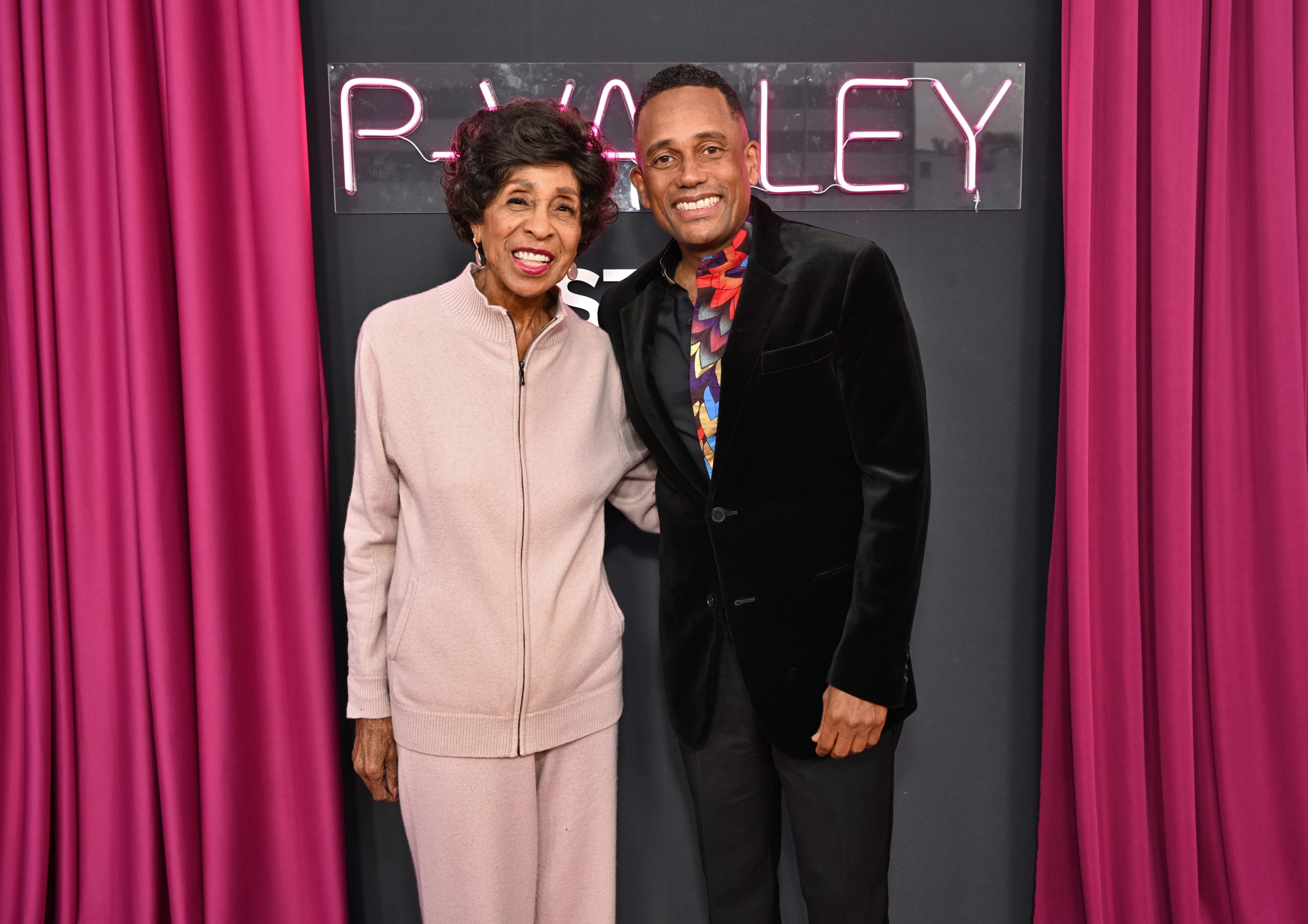 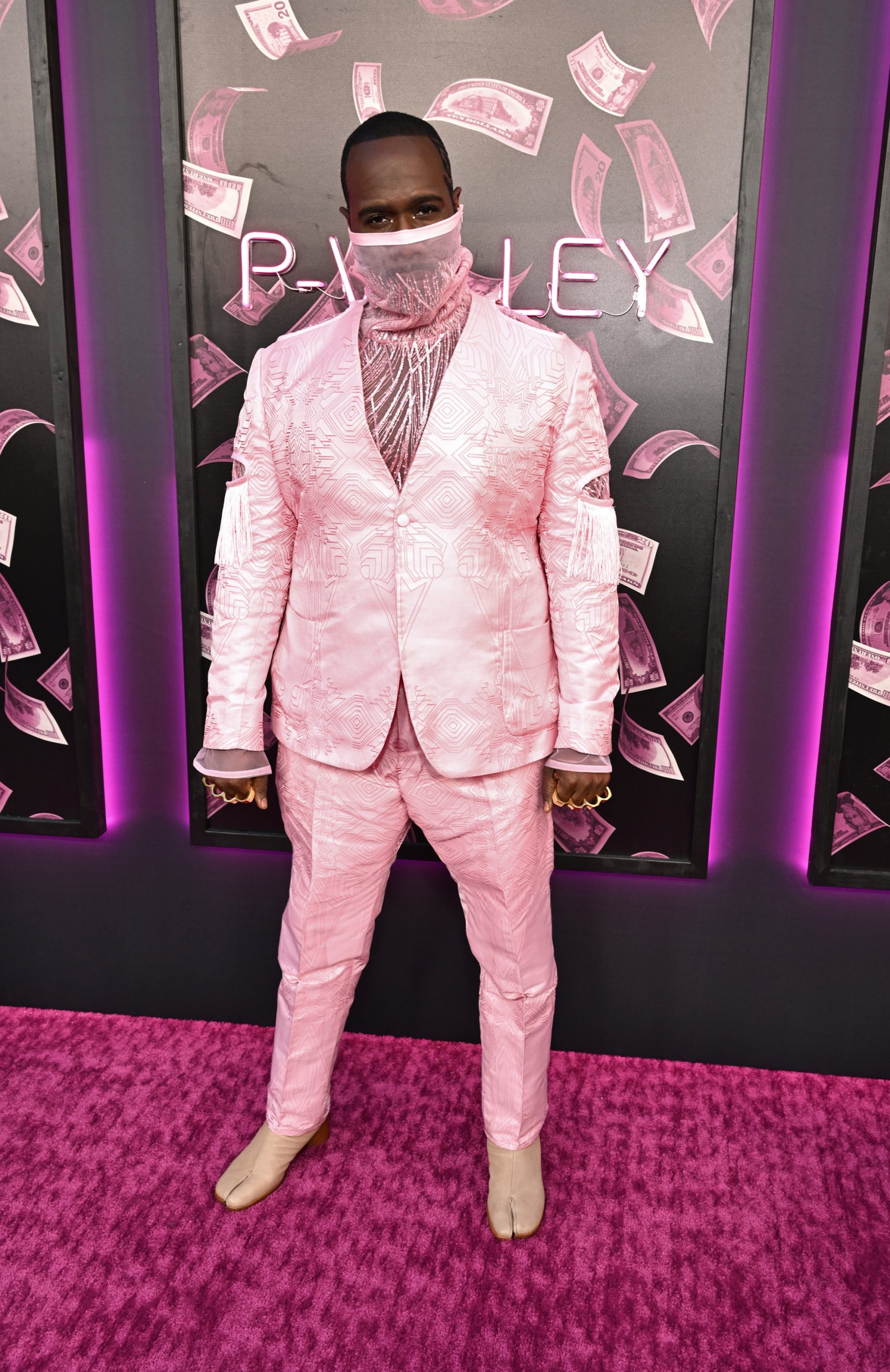 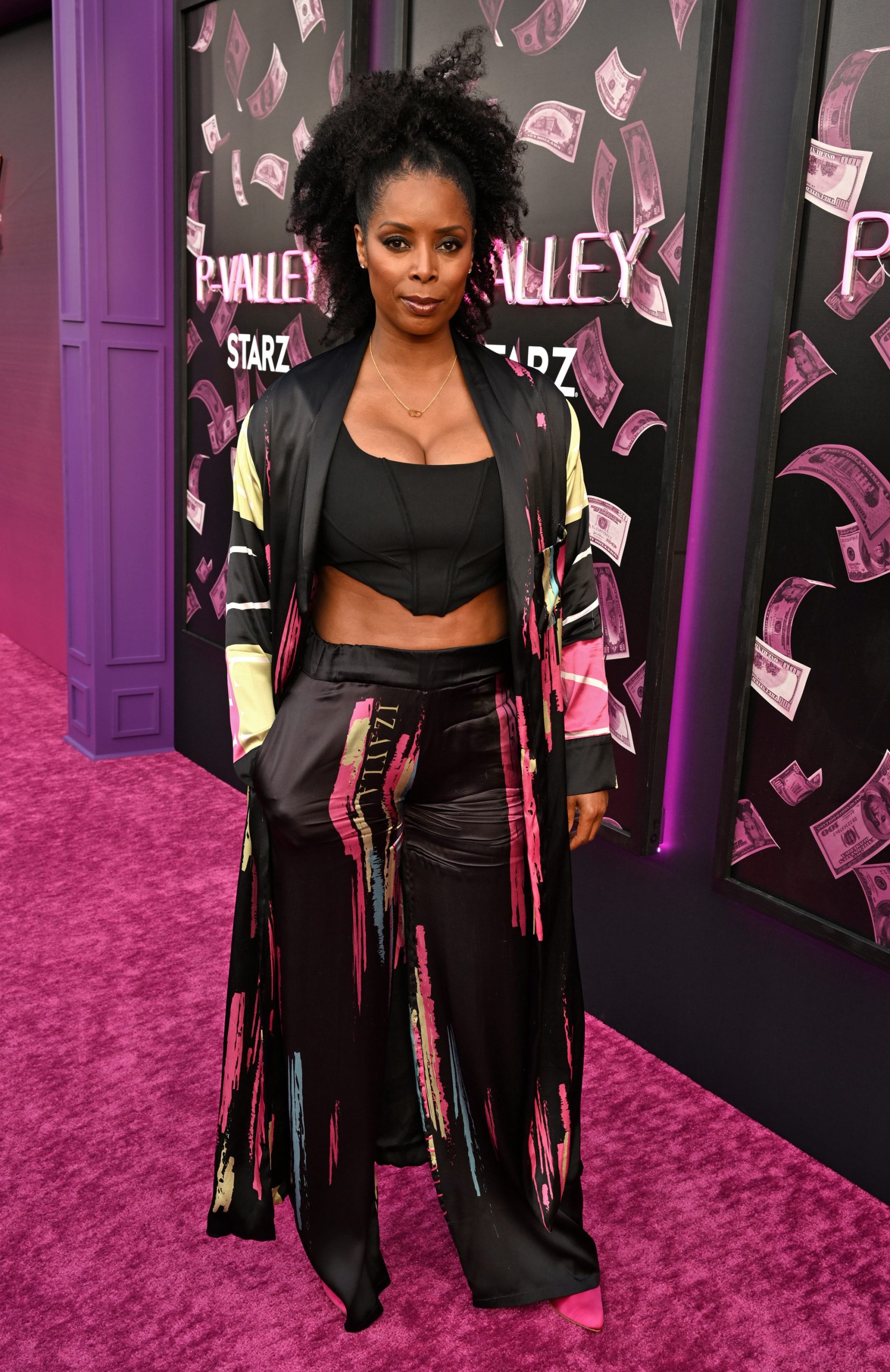 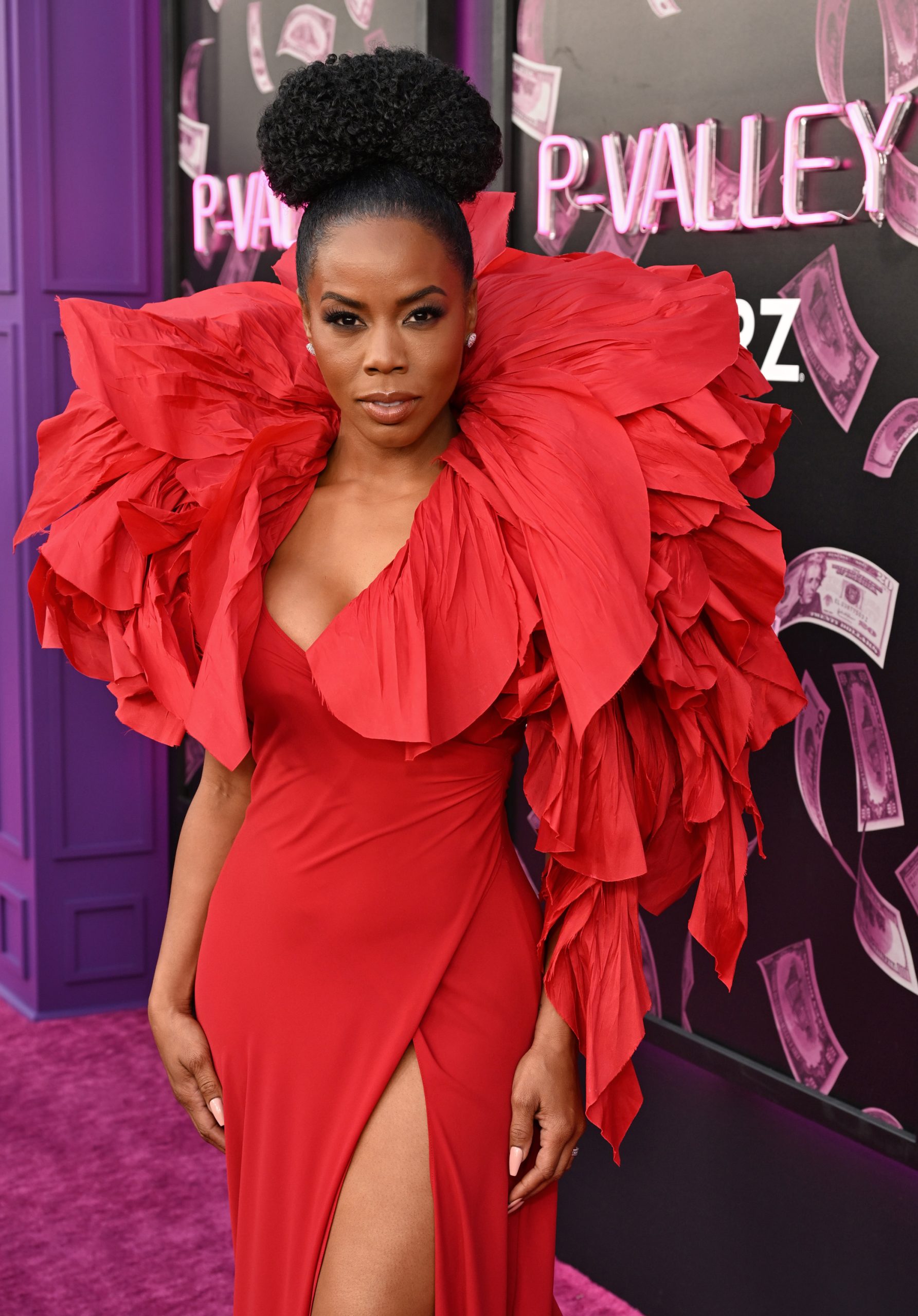 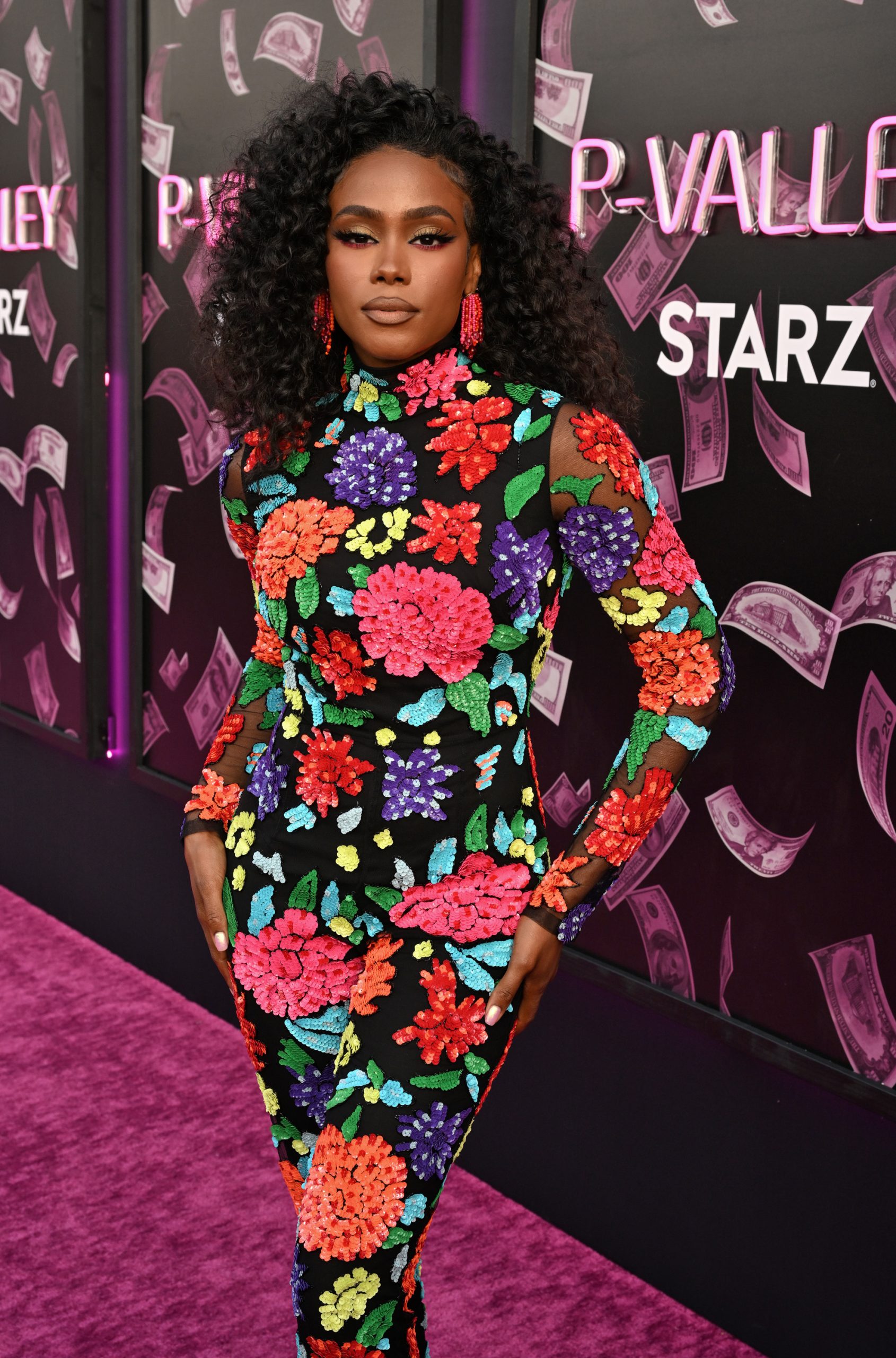 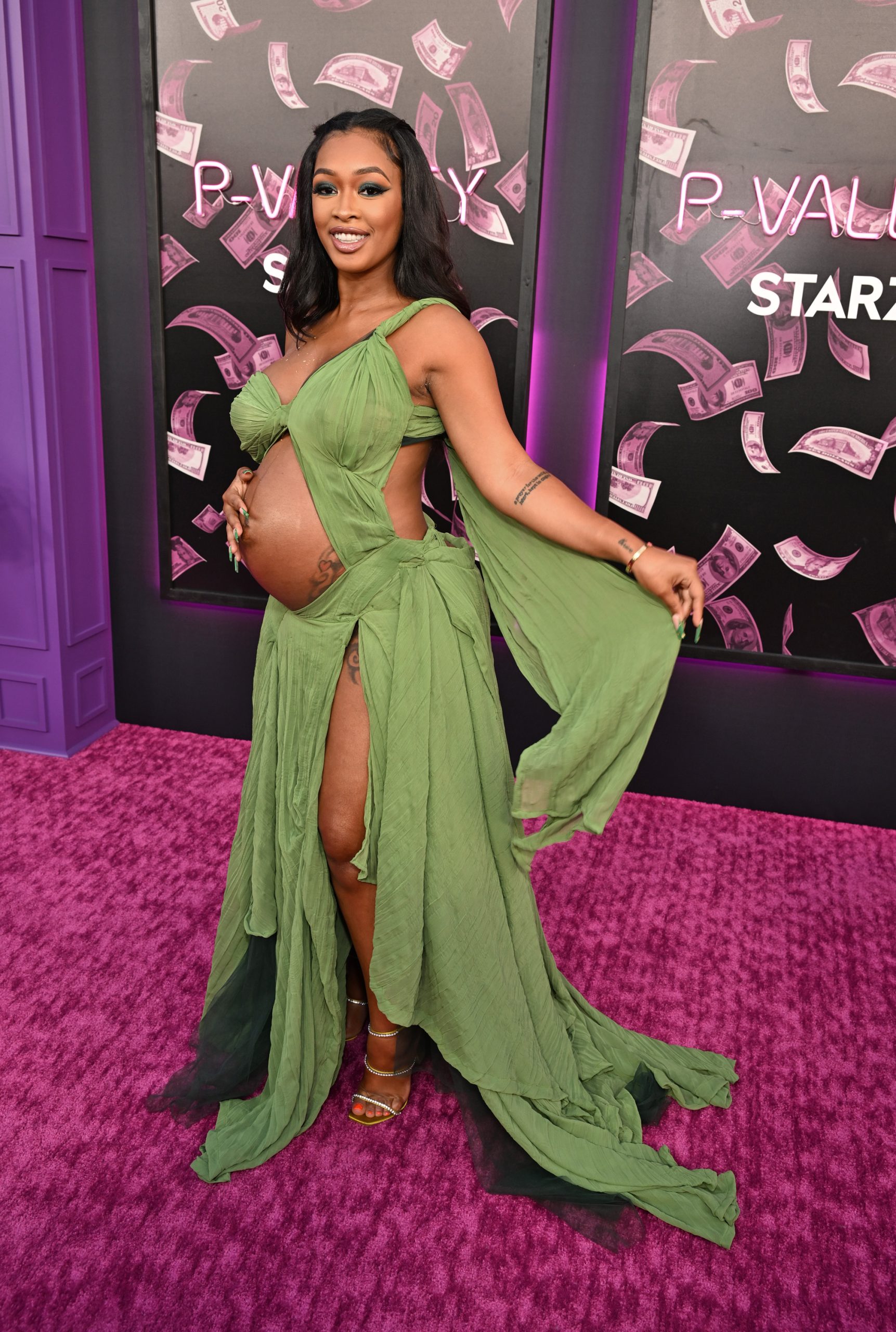 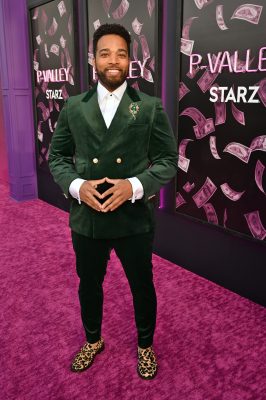 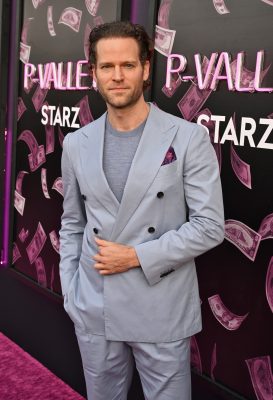 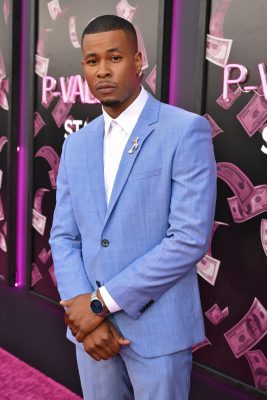 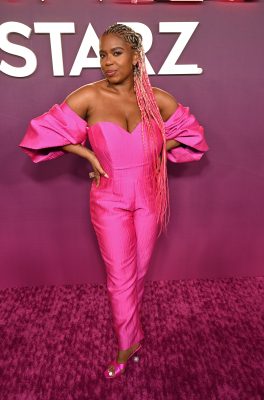 The Pynk is a popular strip club in Mississippi, where intrigue abounds when the mysterious Autumn is welcomed by Mercedes, the dancer, and Uncle Clifford, the club’s discreet owner.