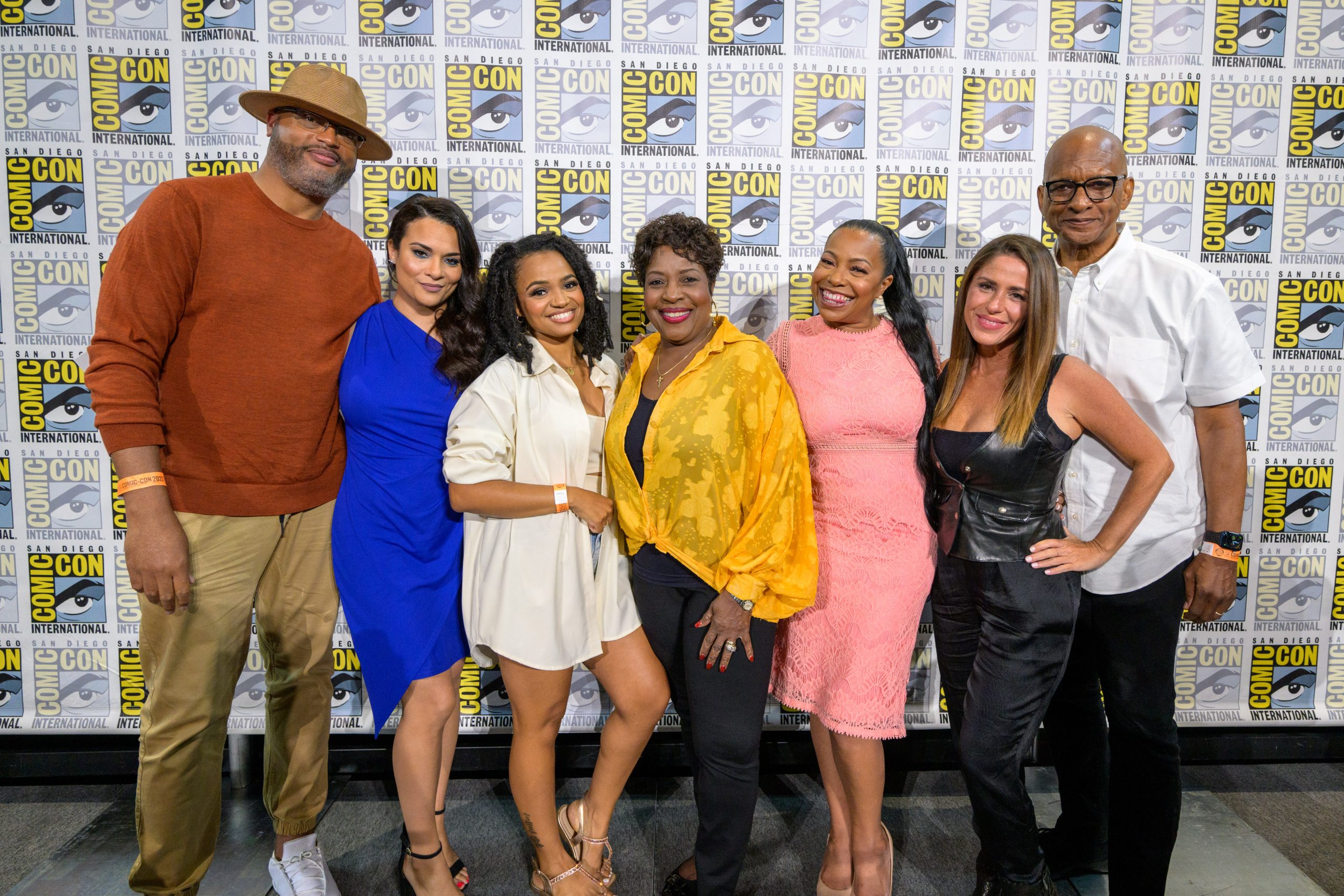 ZANG! The cast and creative team of the Disney+ Original series “The Proud Family: Louder and Prouder” got “loud” at San Diego Comic-Con on Friday, July 22, 2022.

From Disney Branded Television, “The Proud Family: Louder and Prouder” season two is coming soon to Disney+. All episodes of season one are available to stream now only on Disney+! See more fun pics inside… 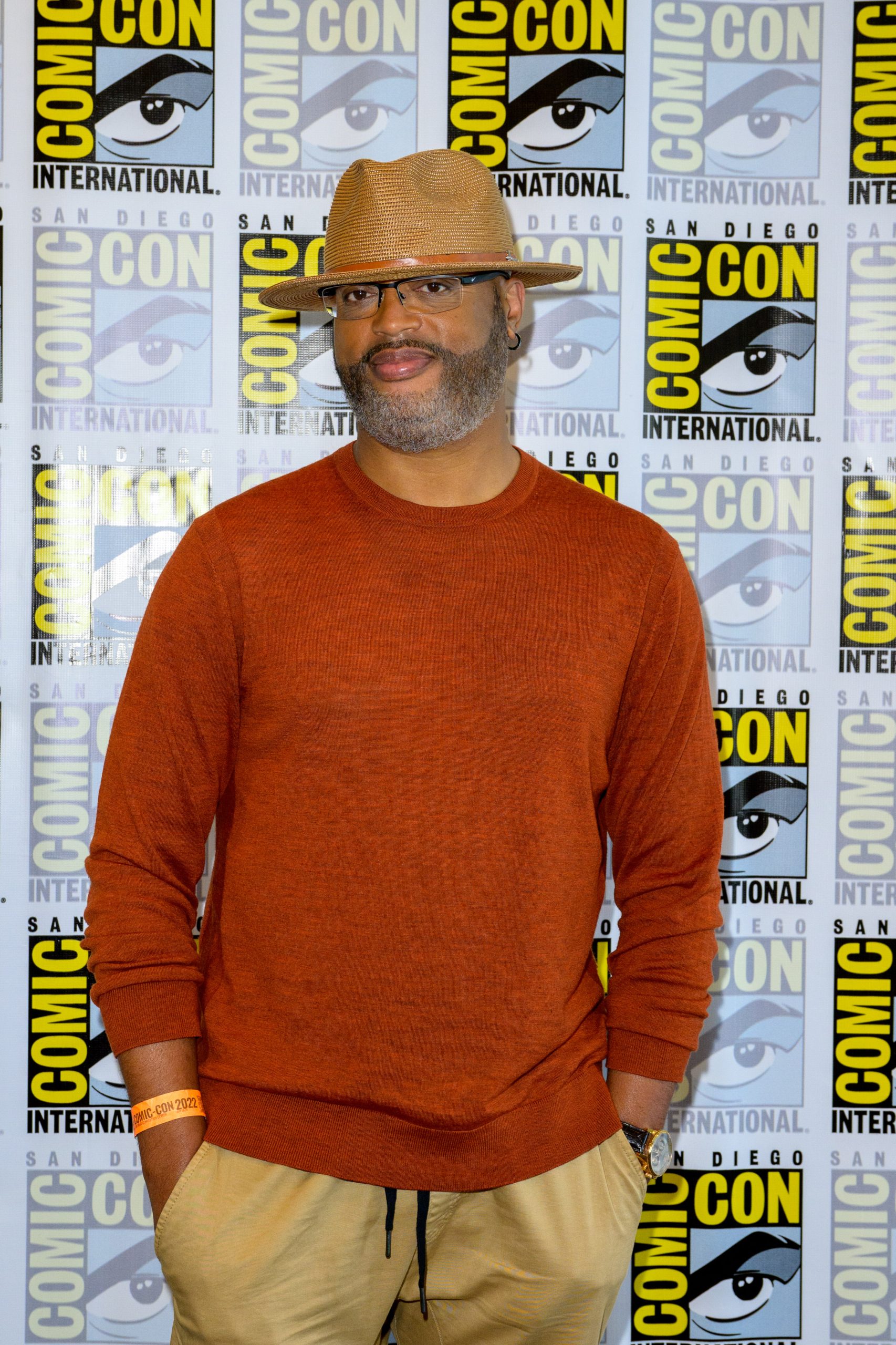 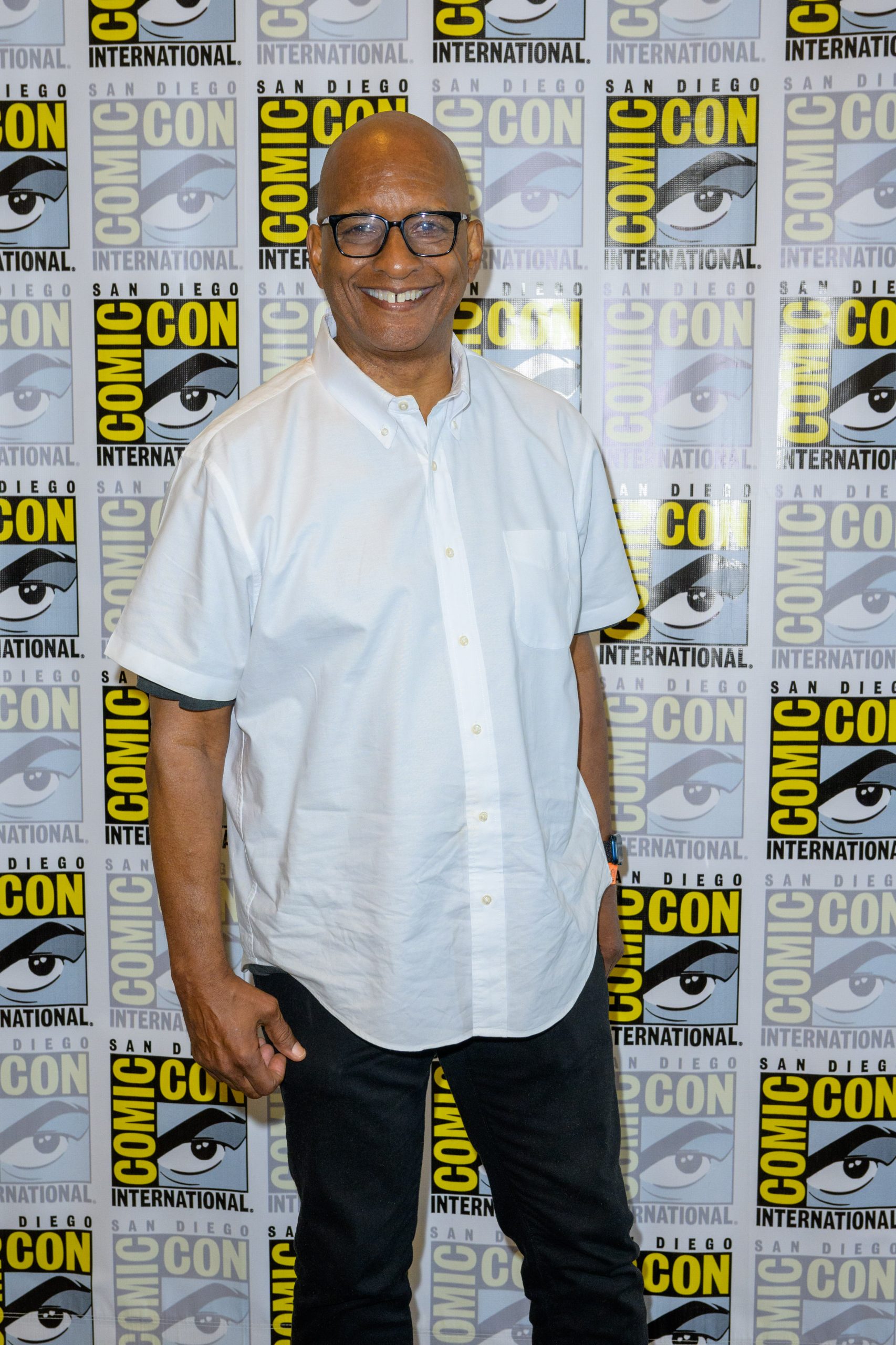 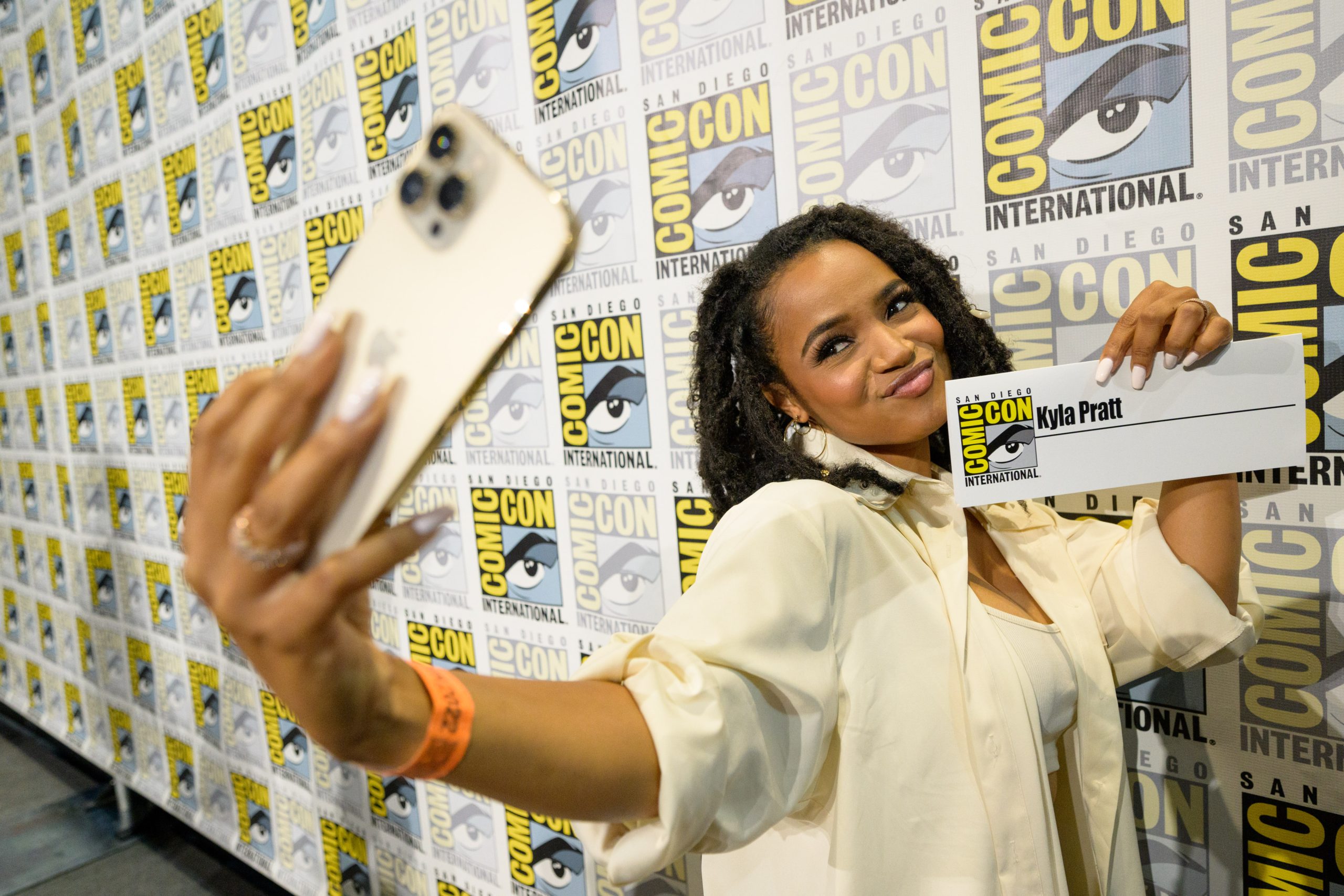 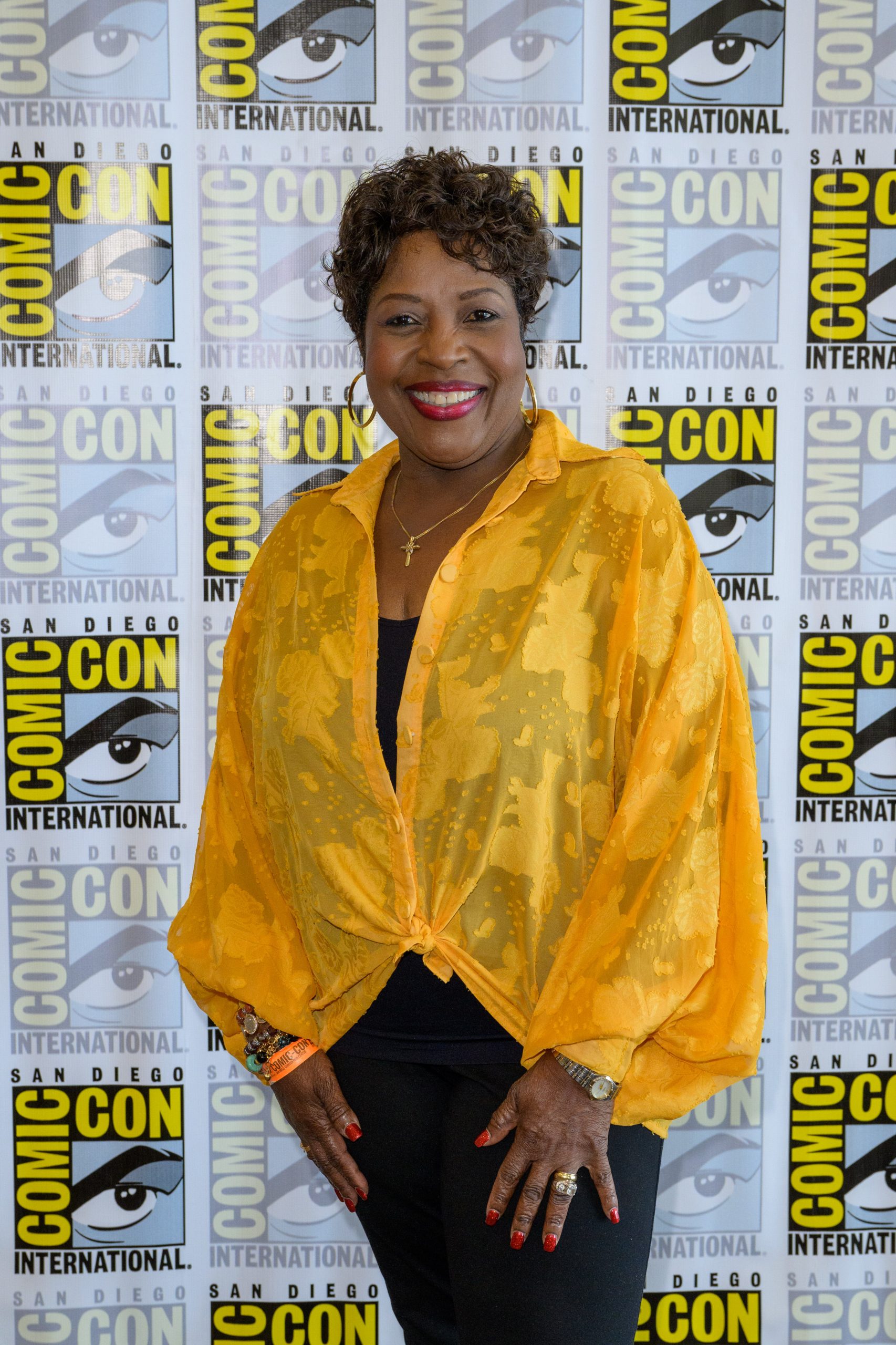 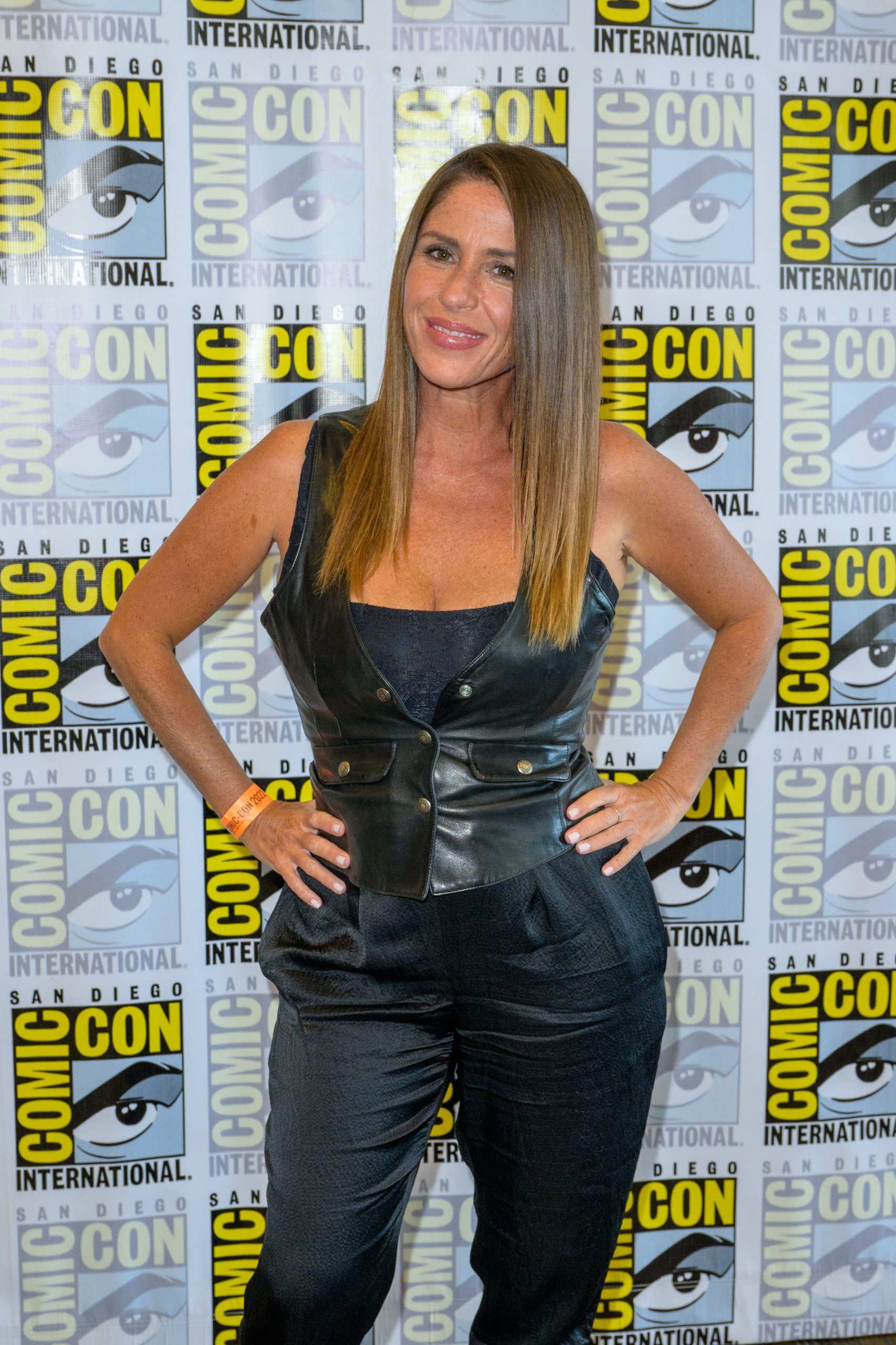 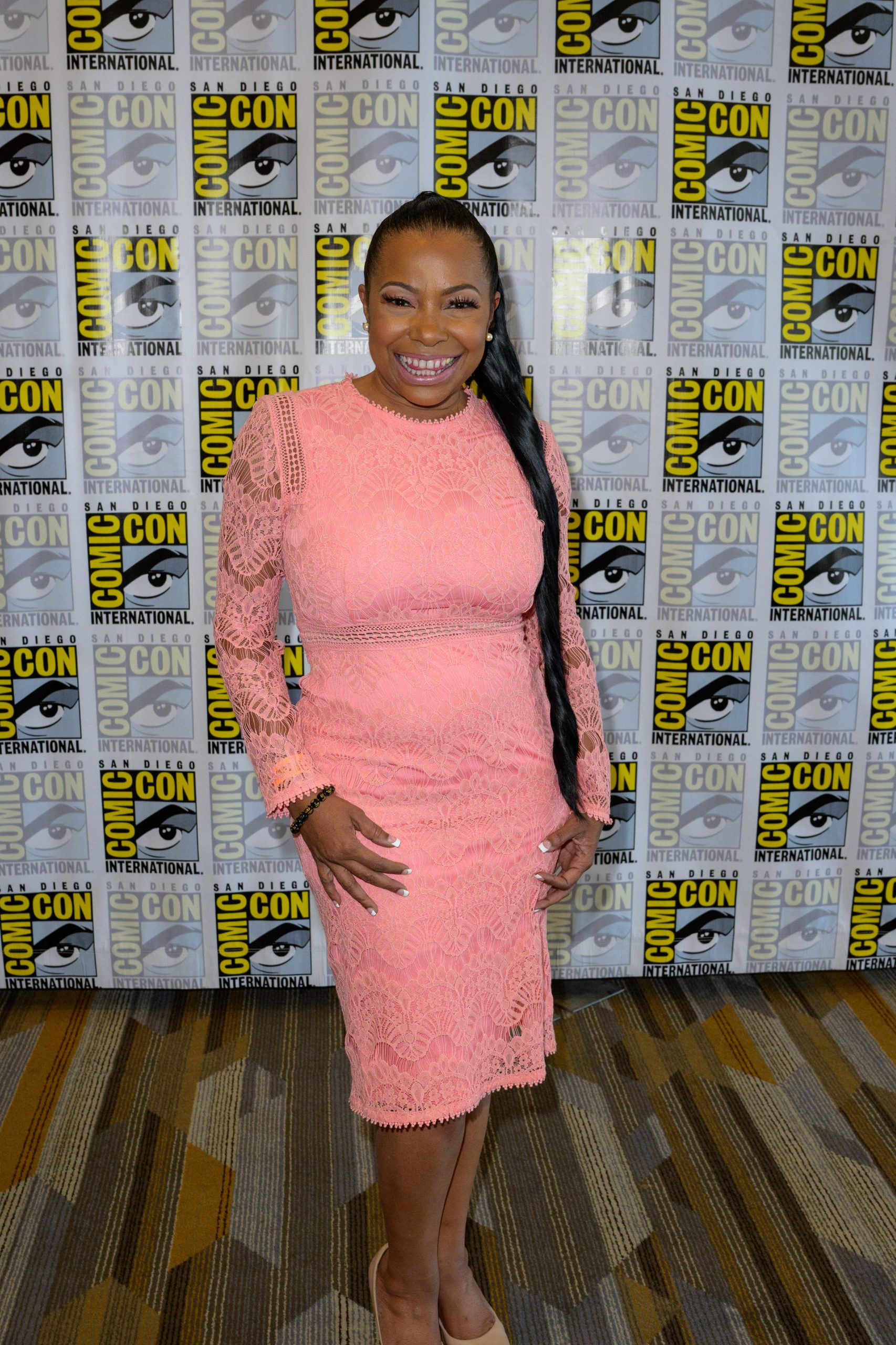 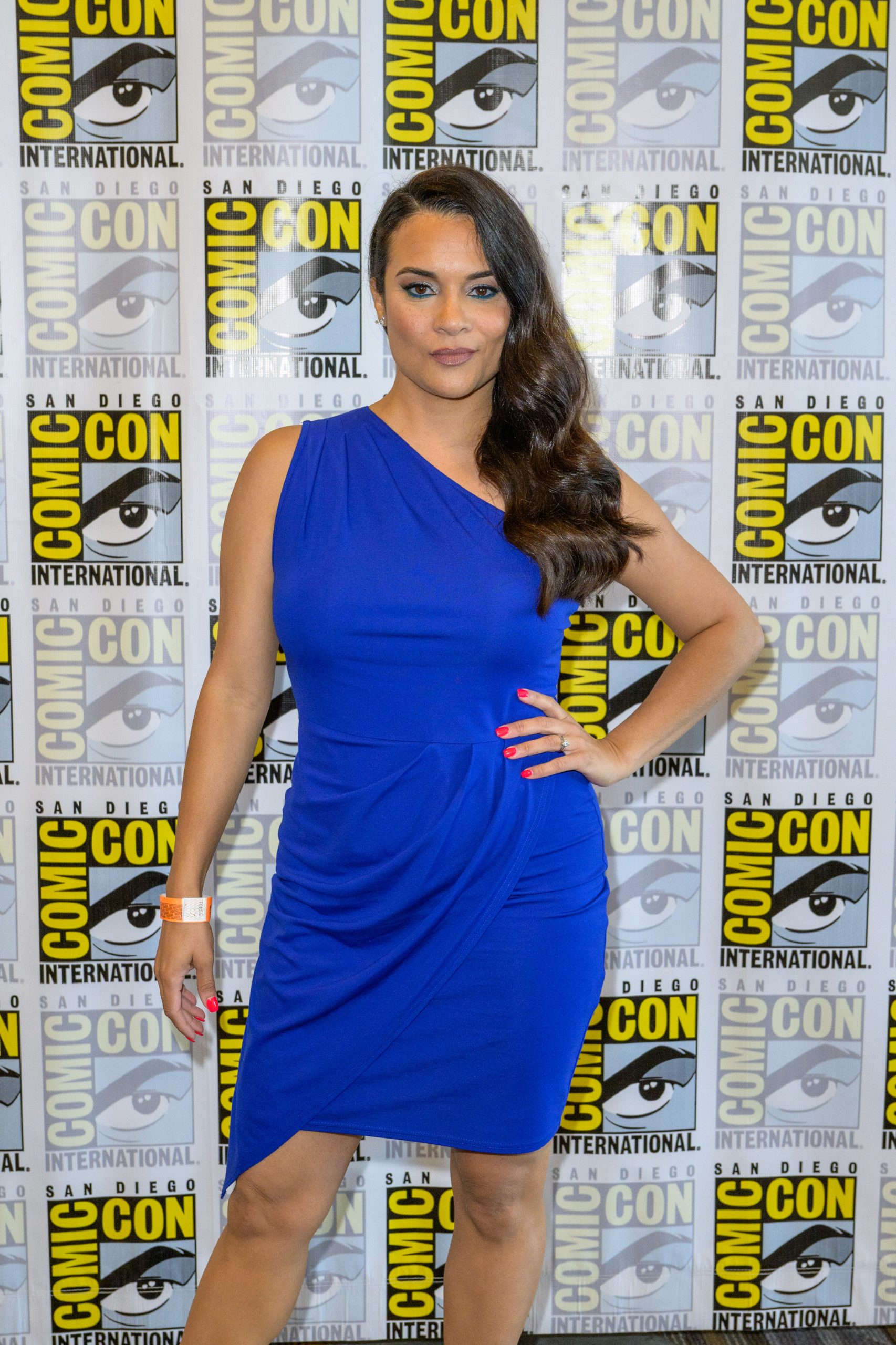 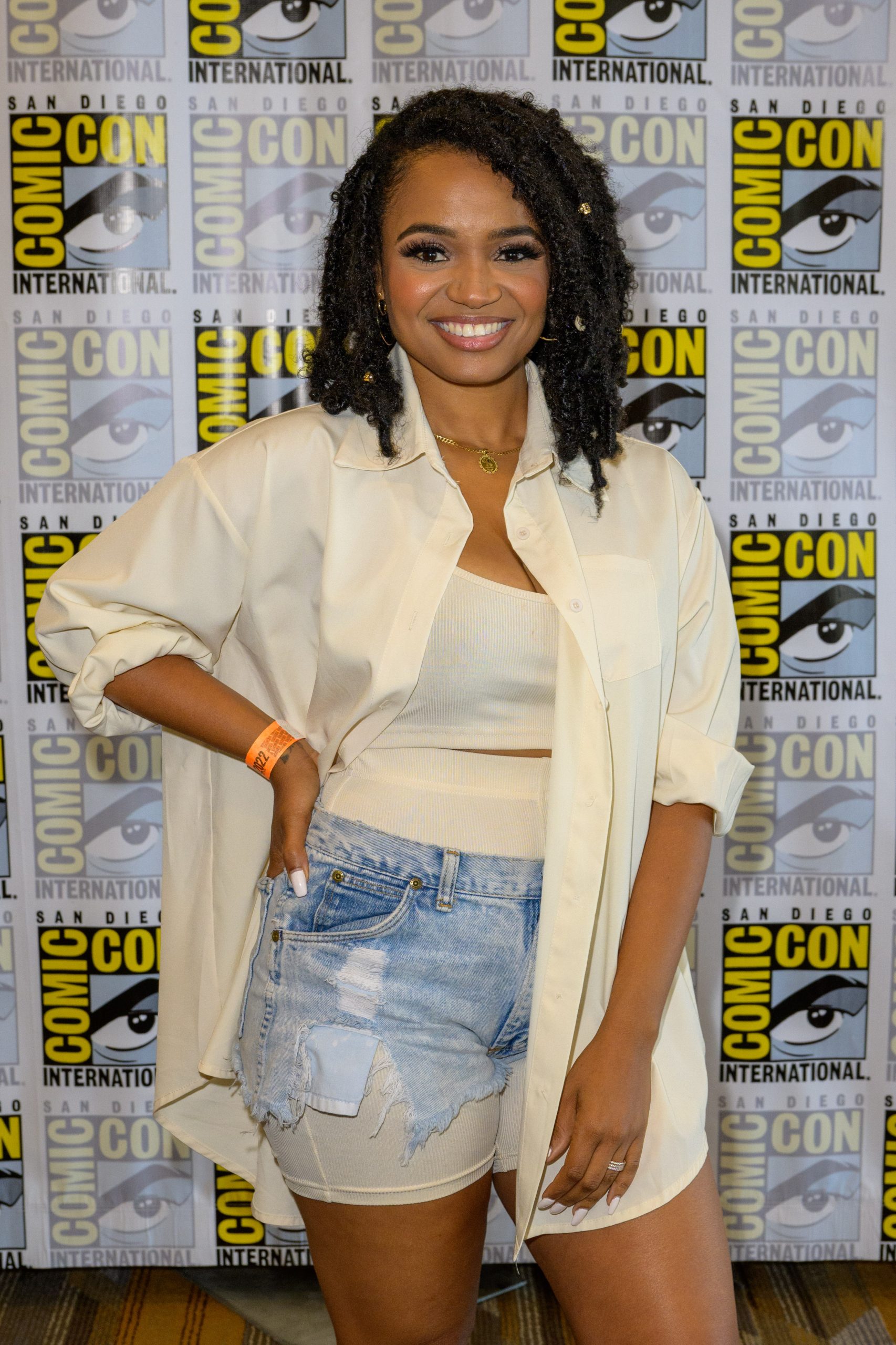 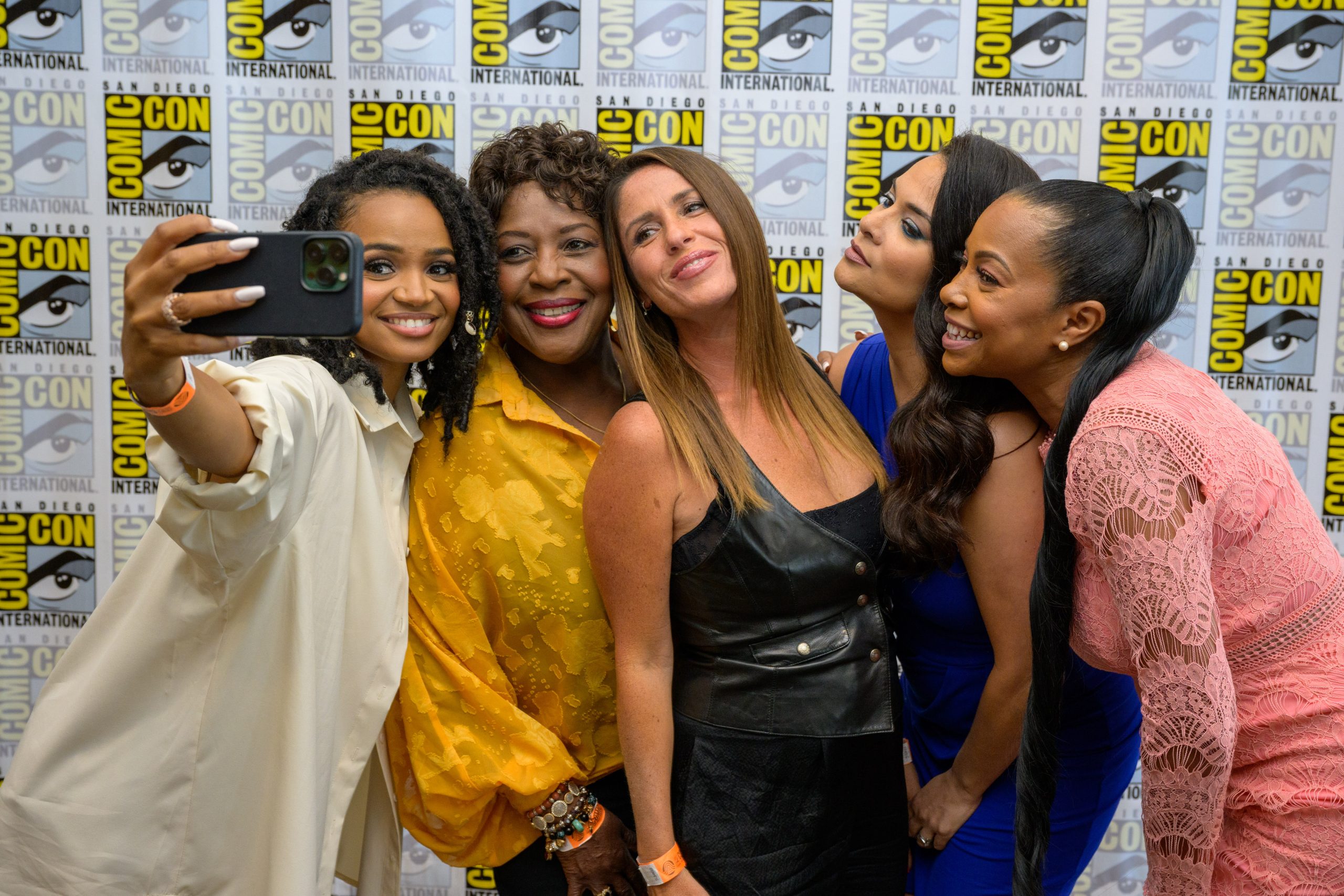