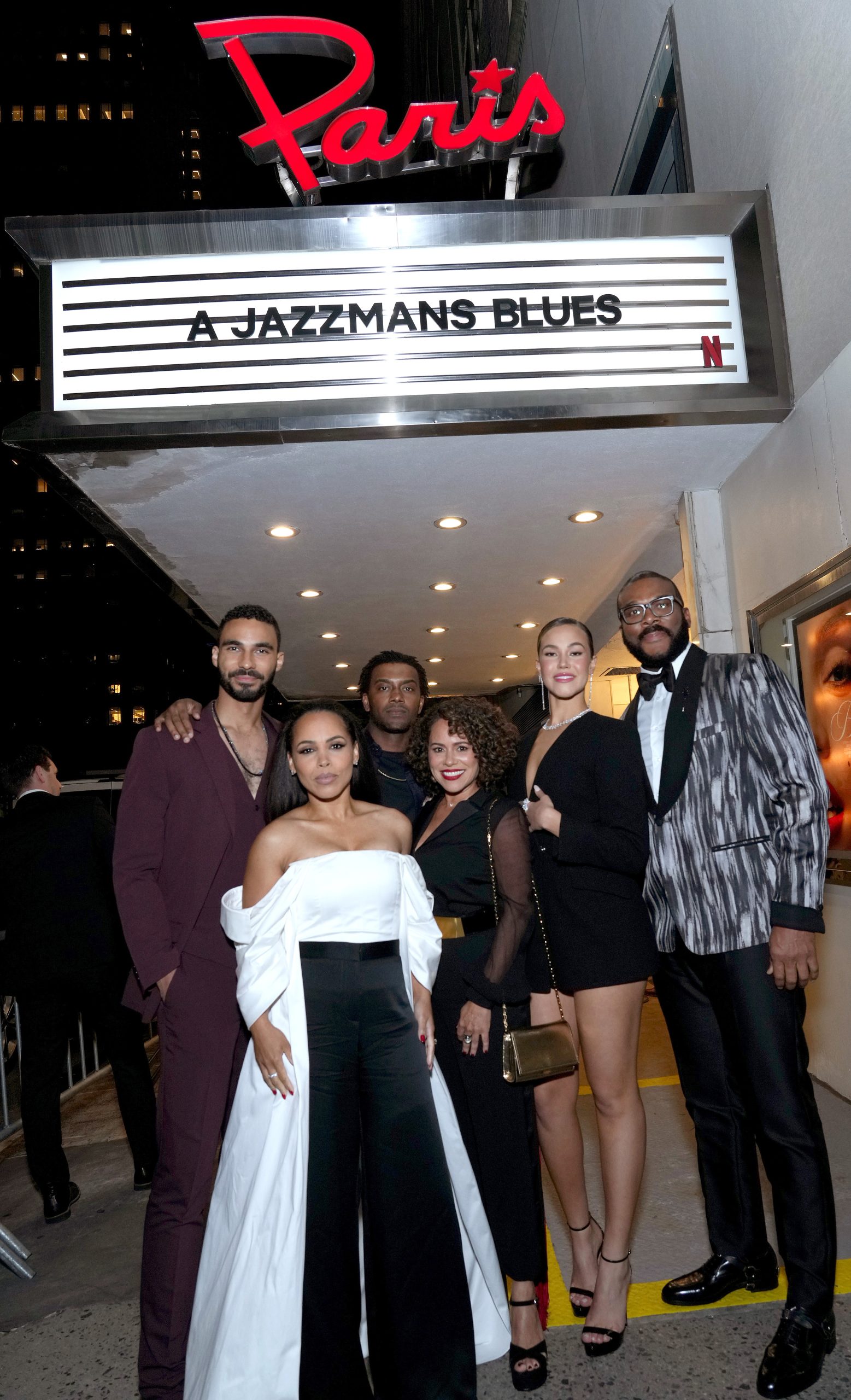 Last night, Thursday, September 22, 2022, Netflix hosted a New York Special Screening for A JAZZMAN’S BLUES at The Paris Theater. In attendance was Producer, Screenwriter and Creator Tyler Perry along with some of the cast Solea Pfeiffer, Amirah Vann, Austin Scott, Joshua Boone and many more that came out to support the film! See all the fun photos inside and you can see the movie now thats streaming on Netflix now! 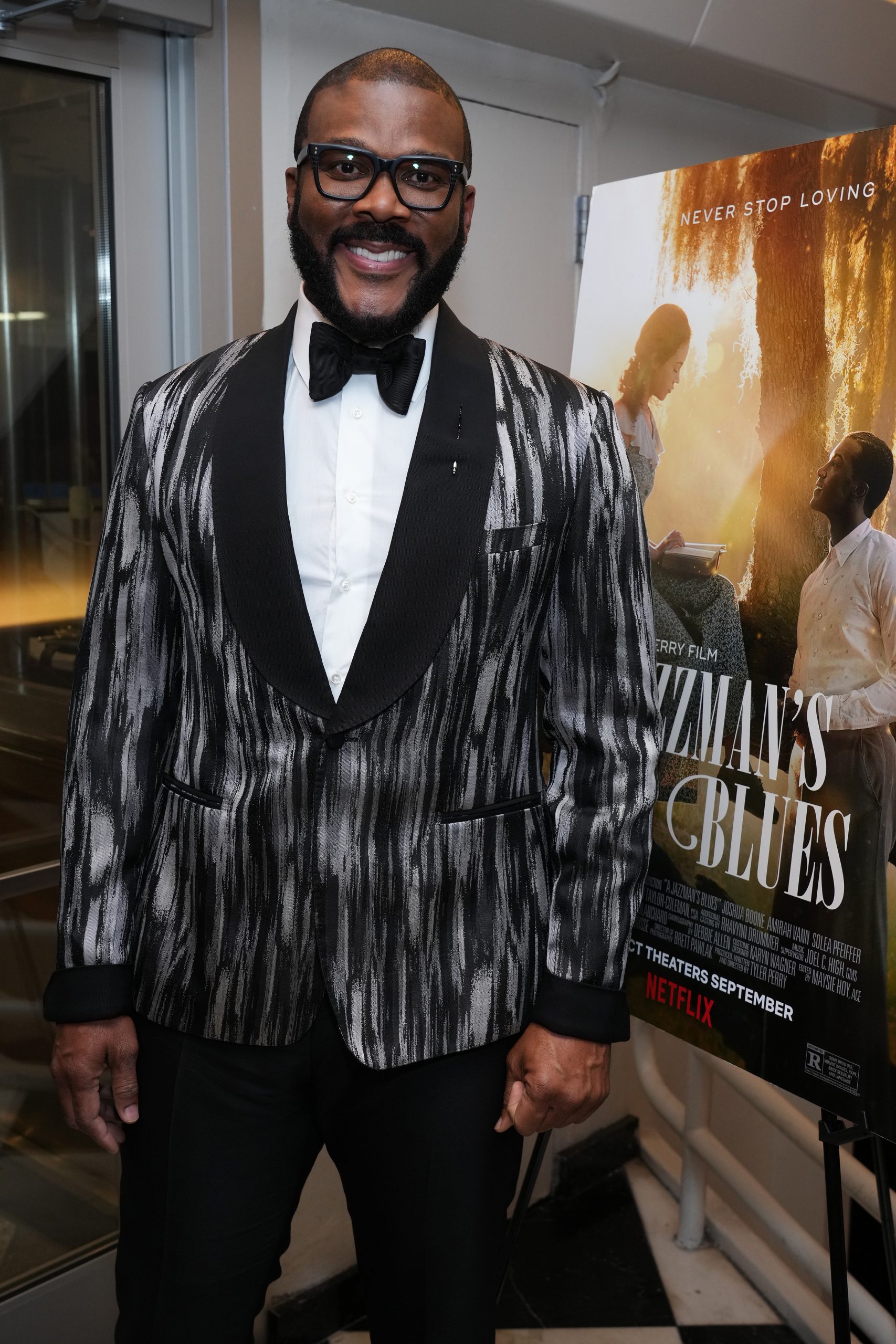 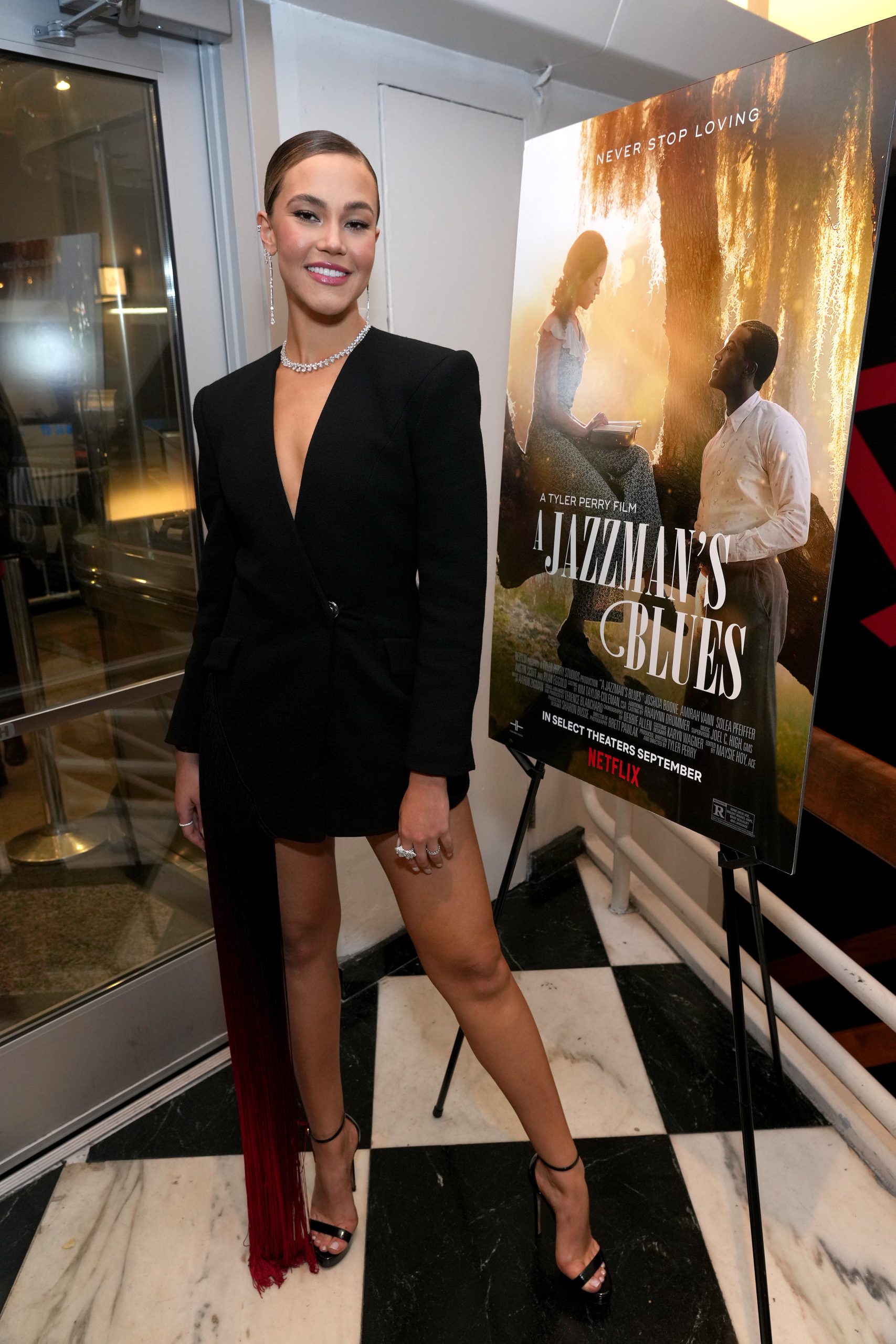 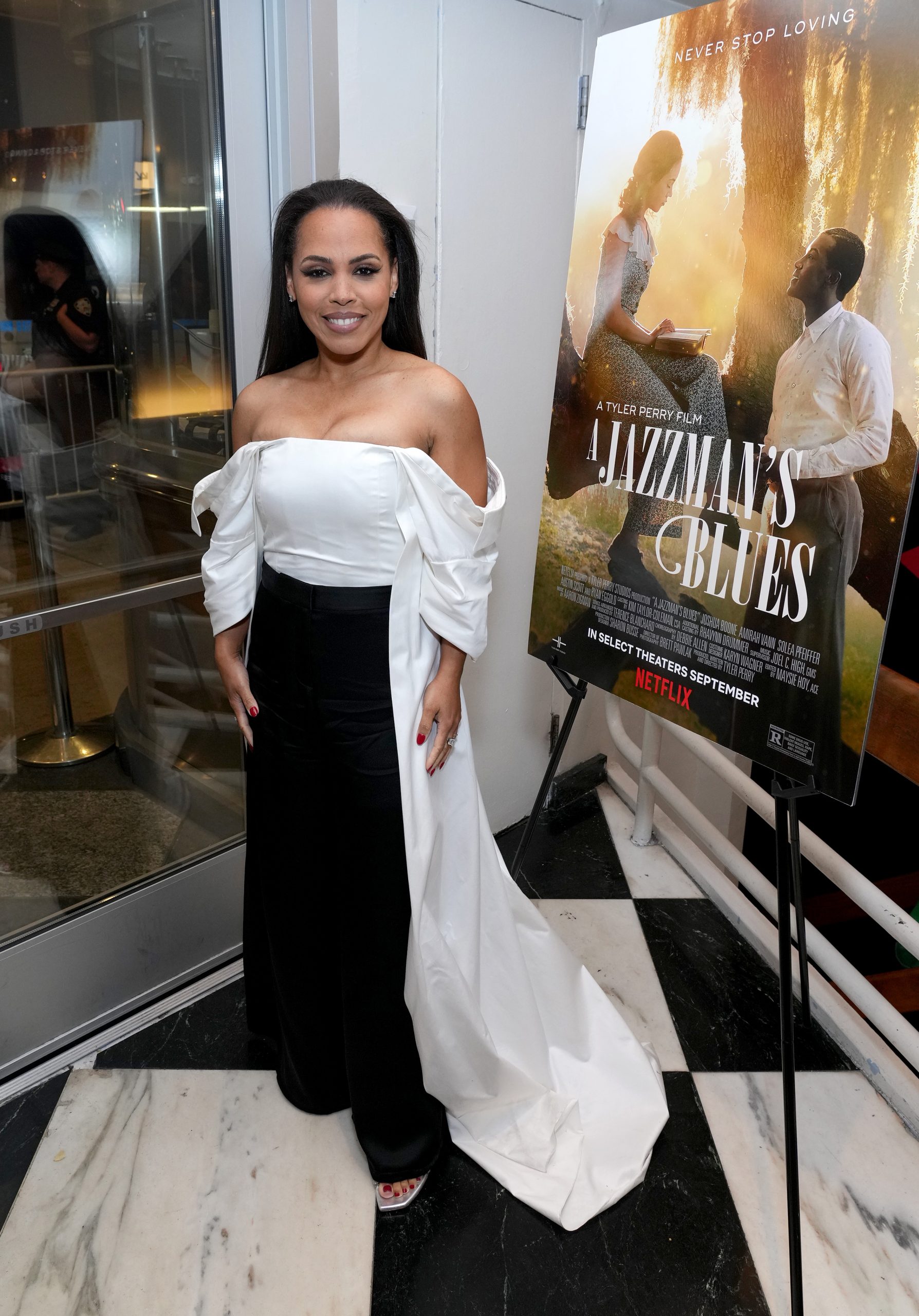 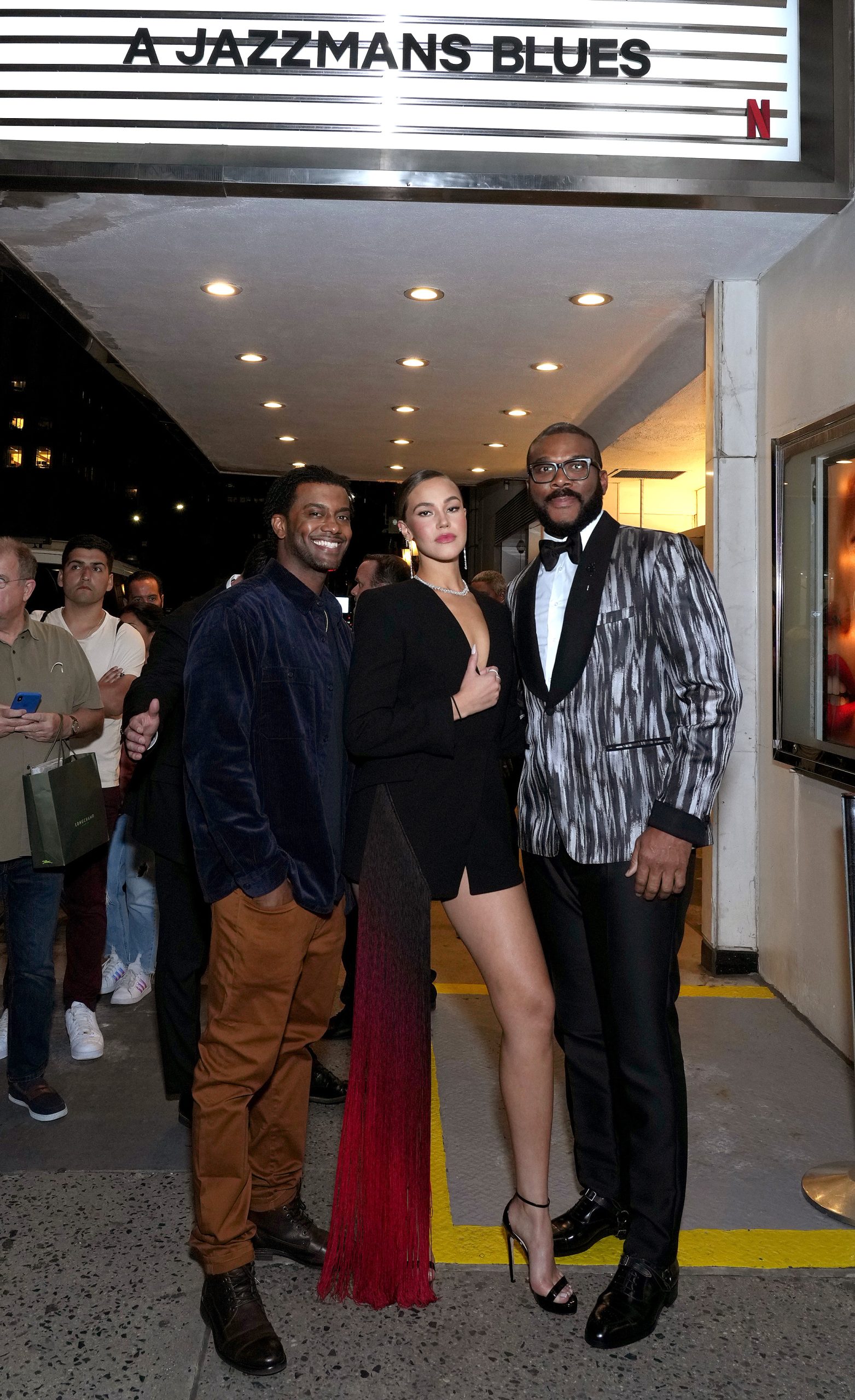 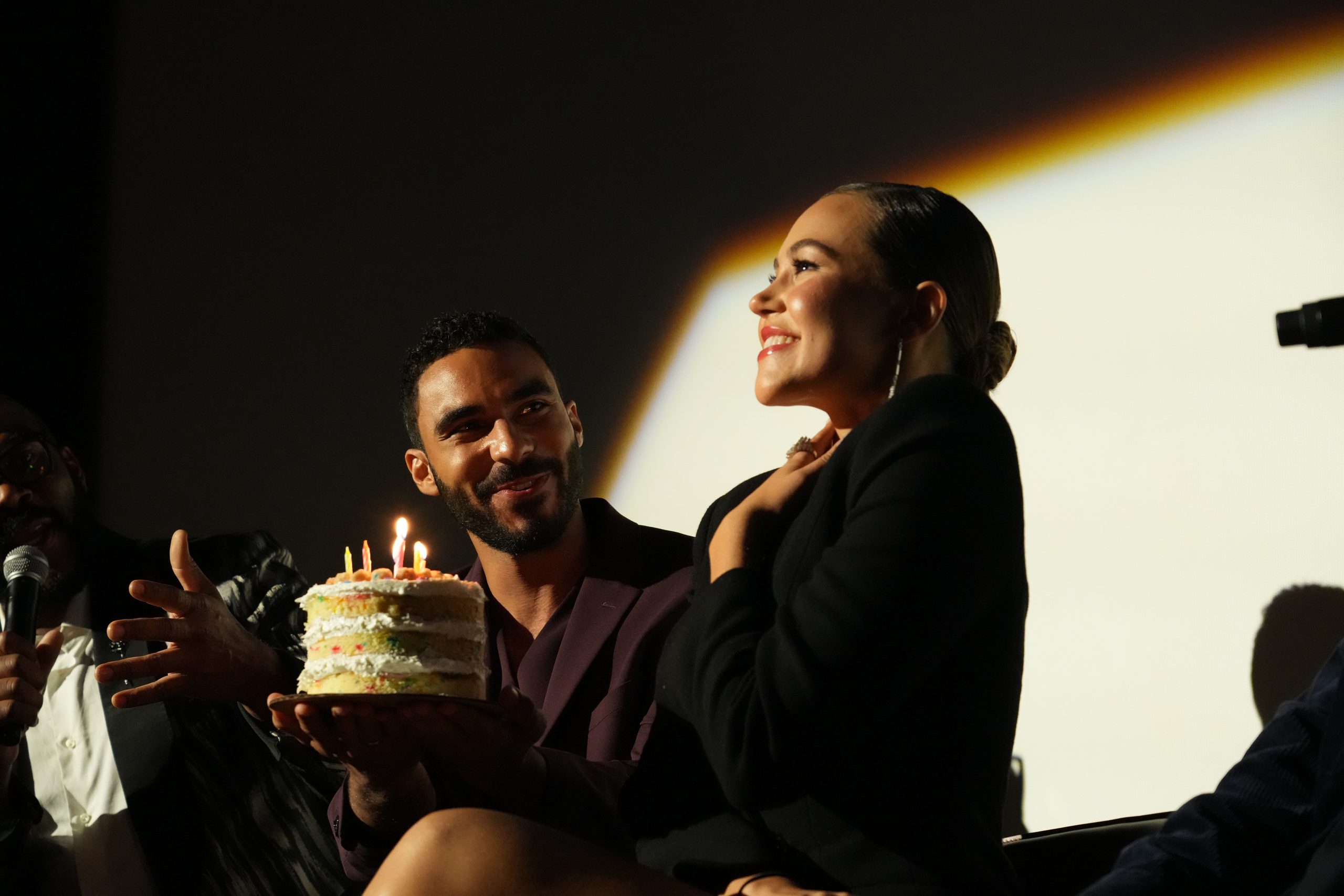 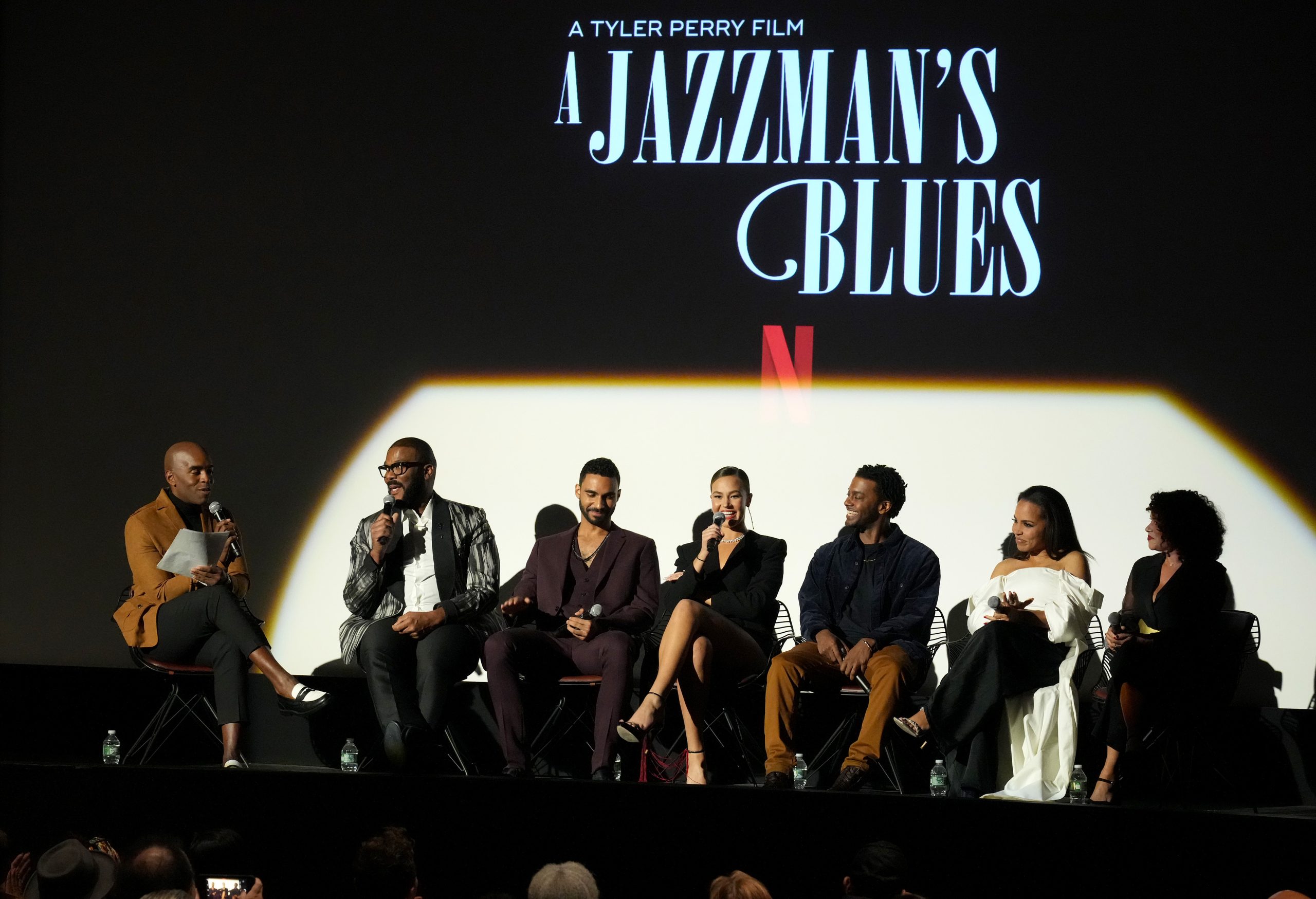 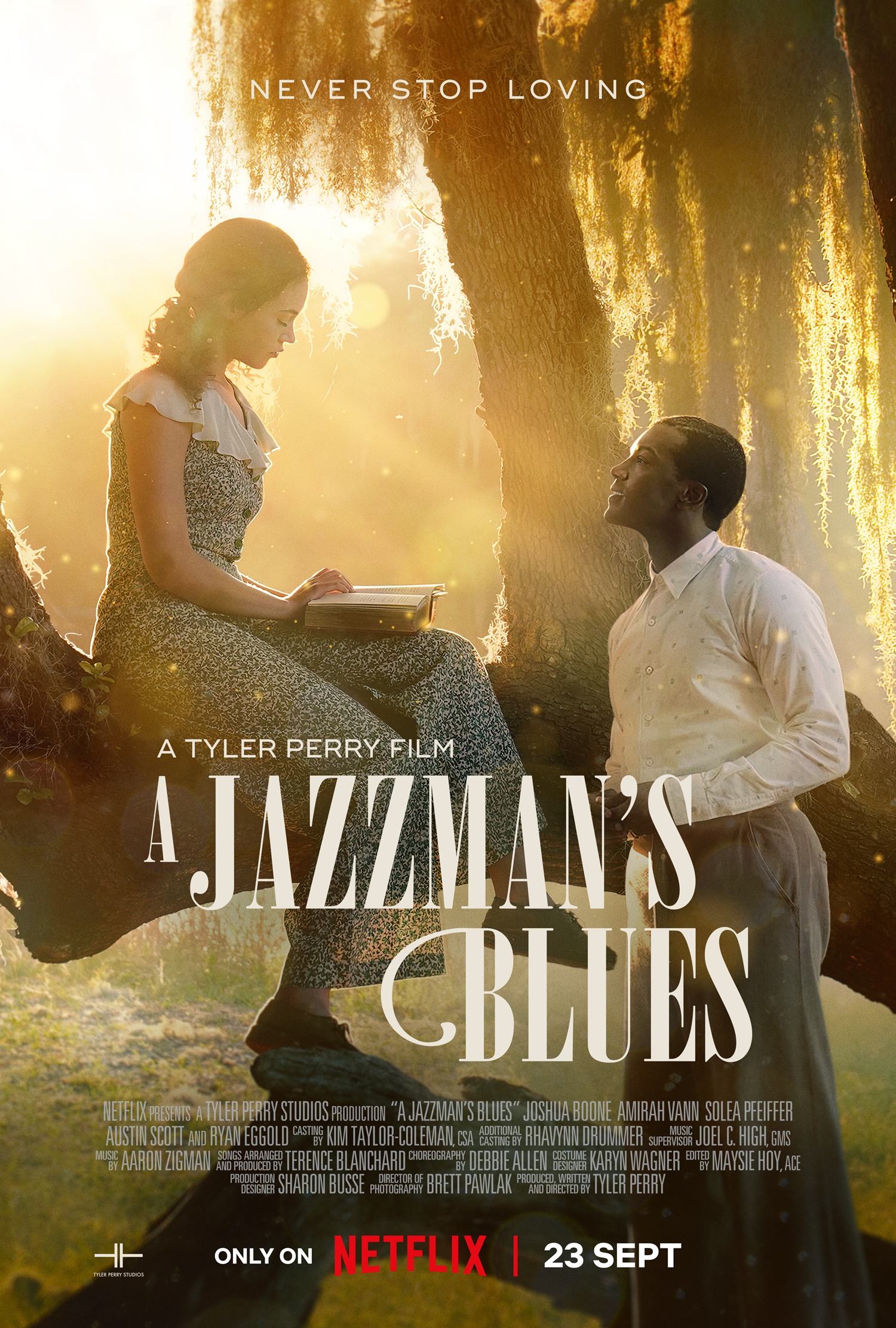