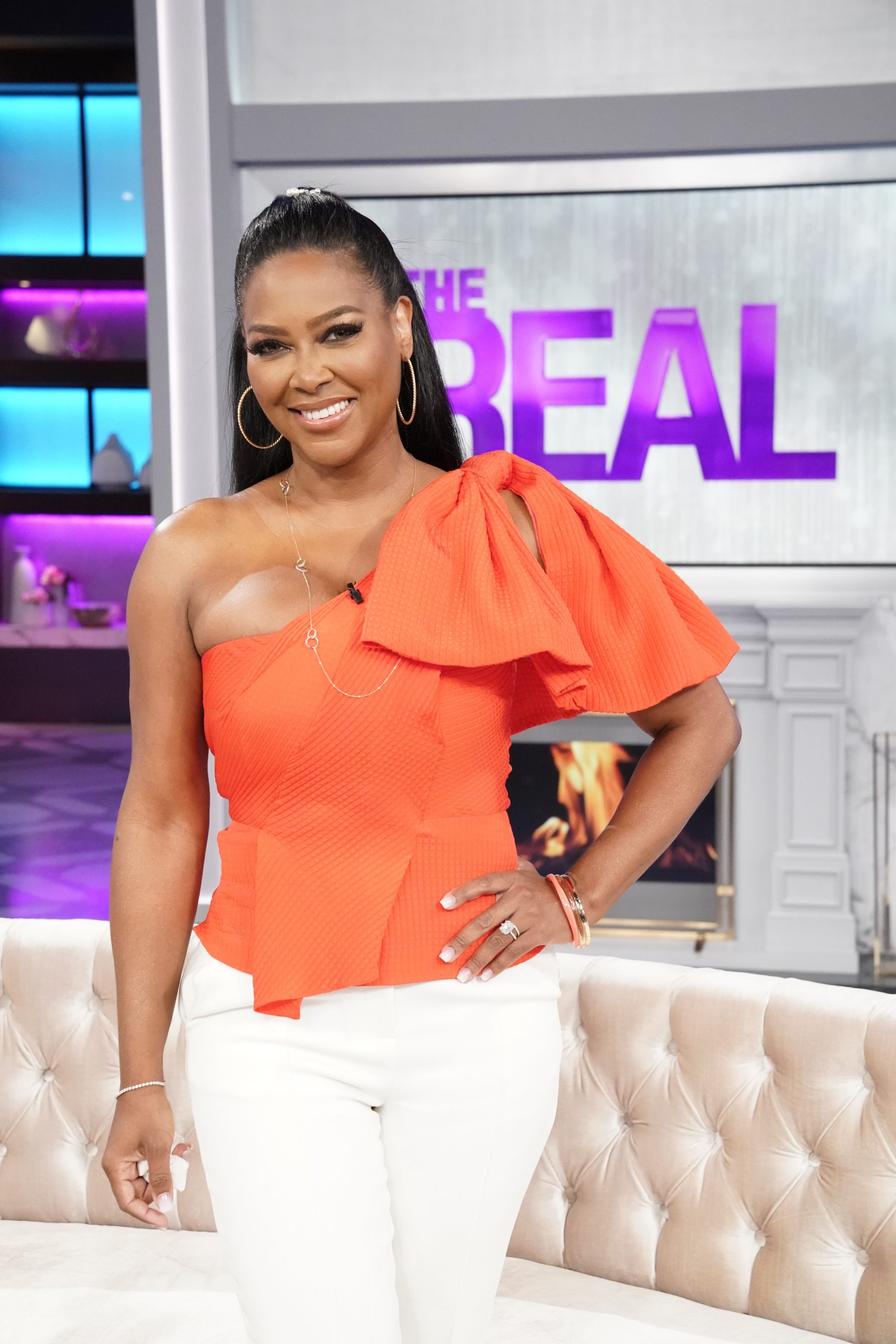 On Wednesday, Jan. 29, The Real hosts discuss the backlash that Dua Lipa received for attending Lizzo’s party at a strip club after the Grammys. Tamera Mowry-Housley recalls the two times she was taken to strip clubs by her co-hosts, and Amanda Seales remembers when she was shocked to see a familiar face while getting a lap dance! 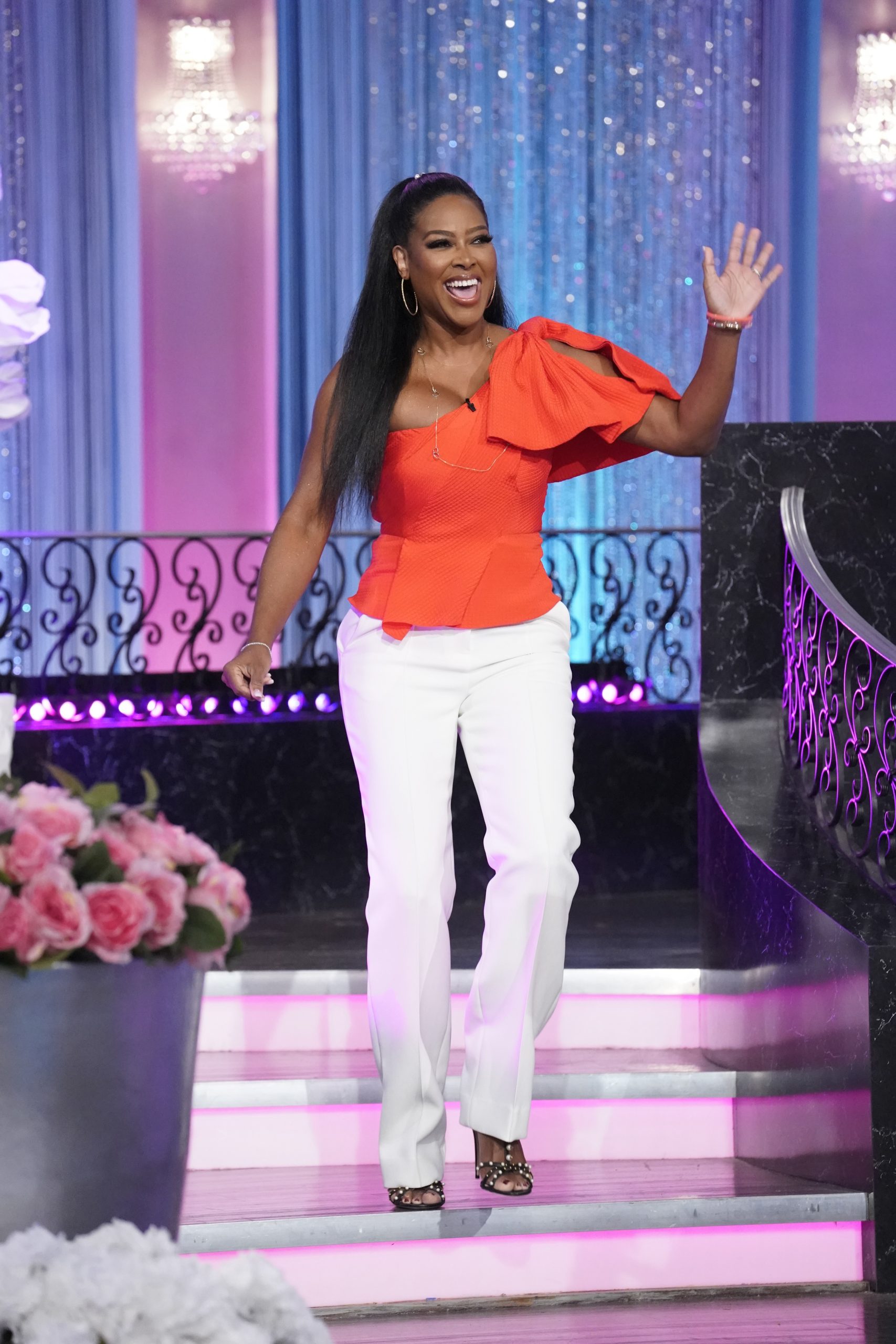 The hosts speak with Harvey Levin, founder of TMZ, and executive producer of Harry & Meghan: The Royals In Crisis. Harvey discusses what he thinks Harry and Meghan might do next. He also defends TMZ’s being the first to confirm Kobe Bryant’s death in Sunday’s helicopter crash, ahead of law enforcement.
Then Kenya Moore stops by to talk about The Real Housewives of Atlanta, whether her co-star NeNe Leakes will quit the show as she hinted to Wendy Williams recently, and what Kenya thinks NeNe’s next move should be.

Kenya also becomes emotional when talking about receiving an unexpected birthday gift for her daughter, Brooklyn, from her estranged mother.

RHOA’s Kenya Moore on NeNe Leakes – Is She Leaking News? Should She Quit?

Tamera: She said, she got a text from NeNe saying that she’s quitting The Real Housewives Of Atlanta. Do you think she is going to quit?

Kenya: Uh, does she still have bills that need to be paid? No, I don’t think so, I think that’s fake news. Listen, there’s not a lot of jobs out here that will pay a woman in their 50s, a black woman especially, close to or over a seven-figure salary, so no, I don’t think she’s going to quit anytime soon.

Adrienne Houghton: A lot of people know that NeNe and Wendy are friends, and they were like speculating that she thinks that they thought that NeNe was leaking it to Wendy like, on purpose. What are your thoughts?

Kenya: Well, I mean, I do, I do think there’s a sympathy card but listen, she’s been on the show for a long time, since the beginning, and I think the last two years have been really hard for her, SpitGate is coming up, where you know, she has issues spitting things at people, including myself. And I just think that that’s not the NeNe that we fell in love with, that we want to see the fun, fun-loving home-girl NeNe, and I think maybe it’s just time for her to take a step back from the show, and just, you know, get herself together.

Kenya: Yeah, she’s done it before. And I think that she needs to do it again.

Loni: Do you think she’s leaked any stories about you?

Kenya: What stories has she not leaked about me!

Adrienne: You think they were all from her?

Kenya: I think a lot of them come from her. She tried to pin the whole… the note on me? From the publicist, or from whatever? I’m like why would I leak a note in favor of NeNe? It just didn’t make any sense. You know? And then all the rumors about my salary and me “begging” to come back and taking a huge cut. All that’s not true. So. They actually gave me a nice little raise to come back, so I’m proud of that. 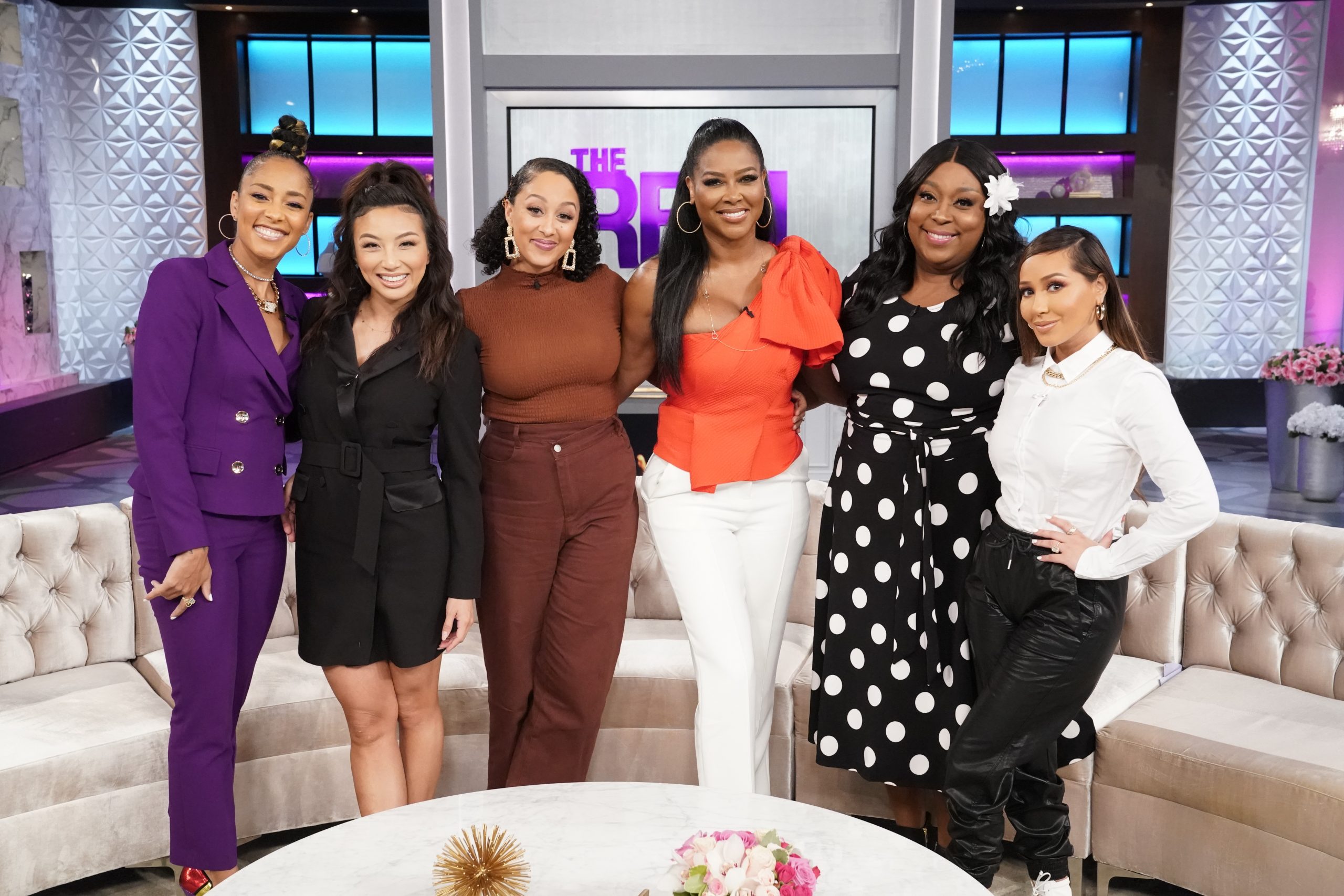