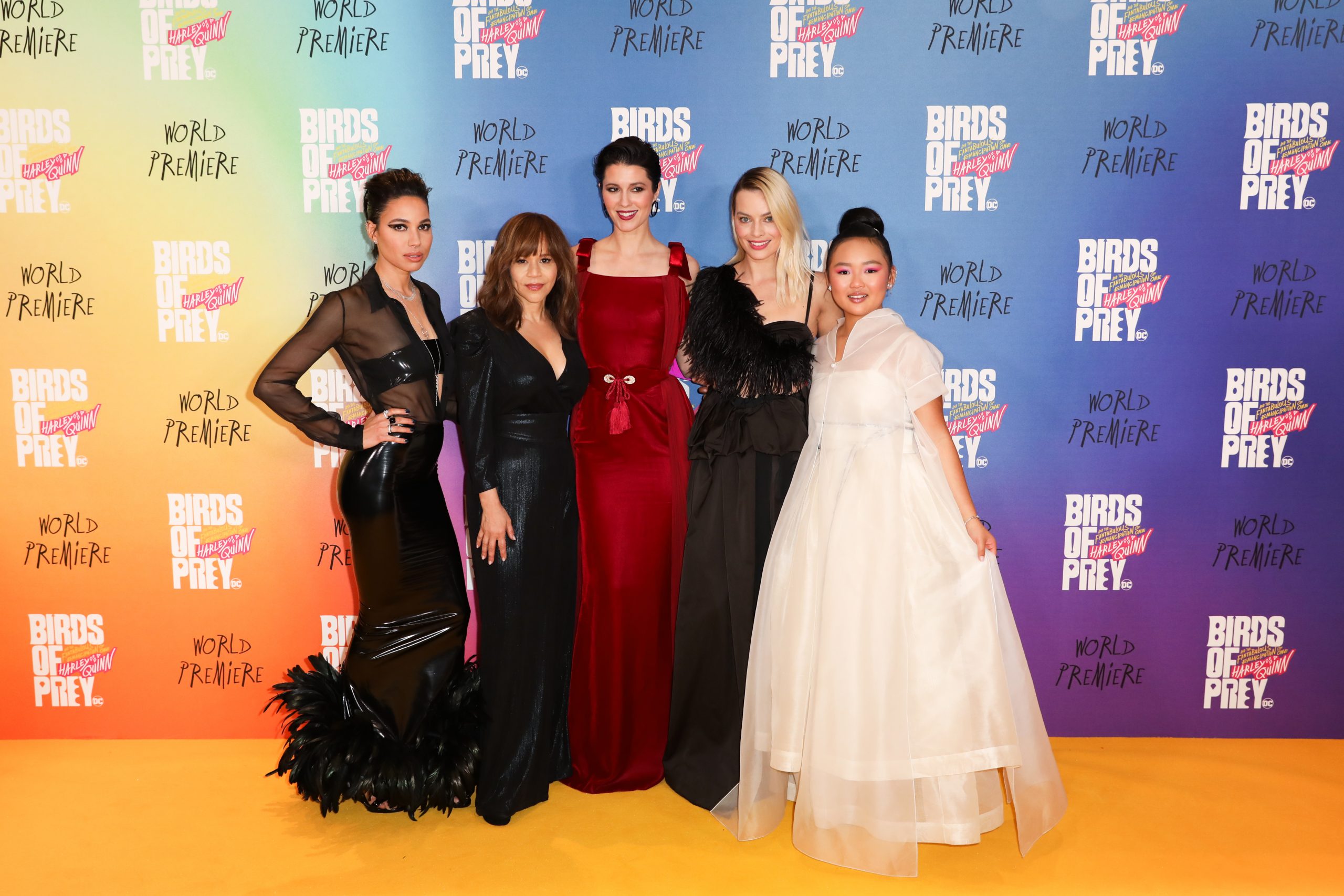 Margot Robbie and the cast of Birds of Prey attended the Global Premiere in London, UK on January 29th. I have photos from the yellow carpet at the Global premiere and in attendance was Margot Robbie, Mary Elizabeth Winstead, Jurnee Smollett-Bell, Rosie Perez, Chris Messina and Ella Jay Basco. Writer Christina Hodson and Director Cathy Yan was also in the house. Check out all the vibrant photos inside and be safe out there everyone! Birds of Prey hits theaters this Friday, February 7th! 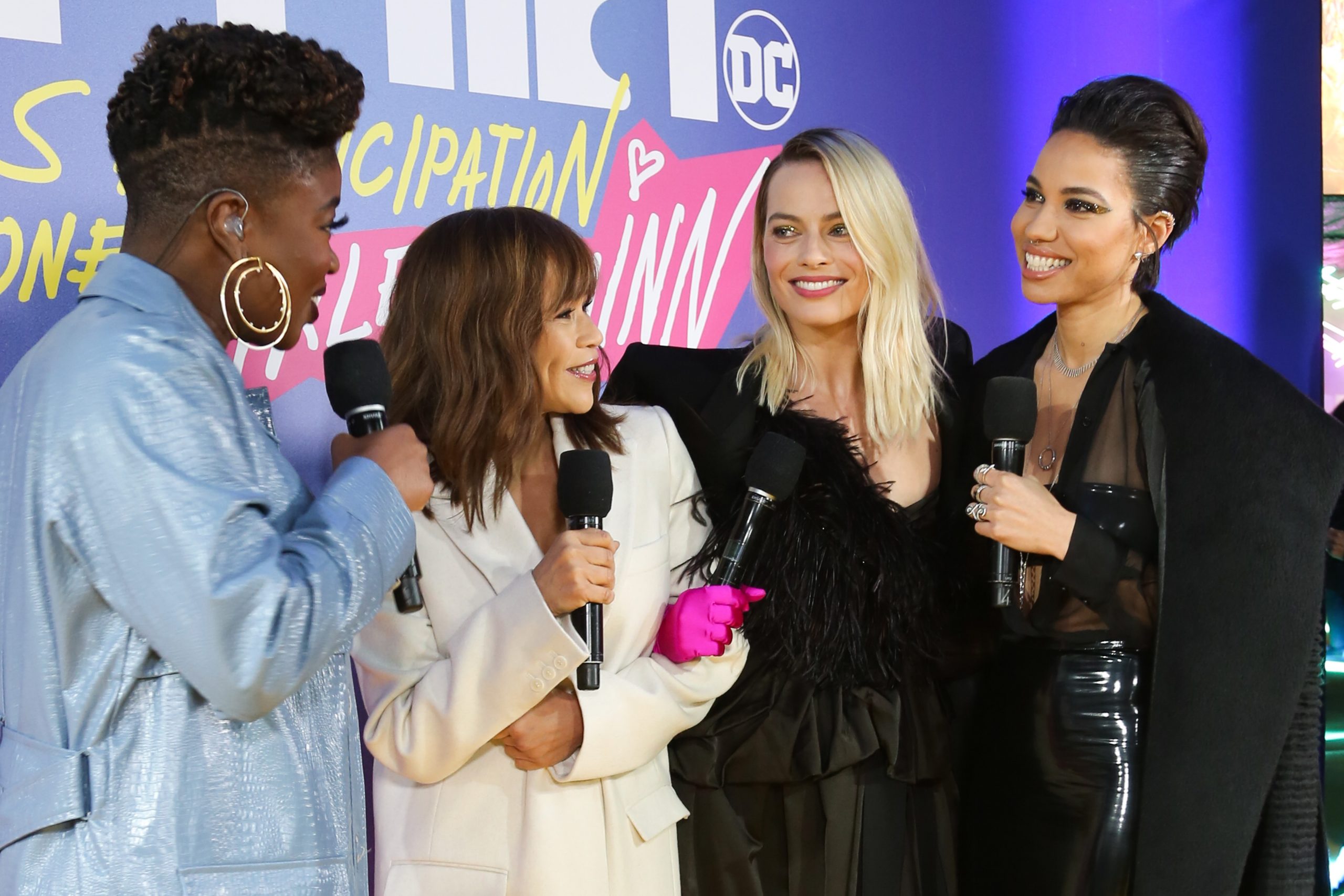 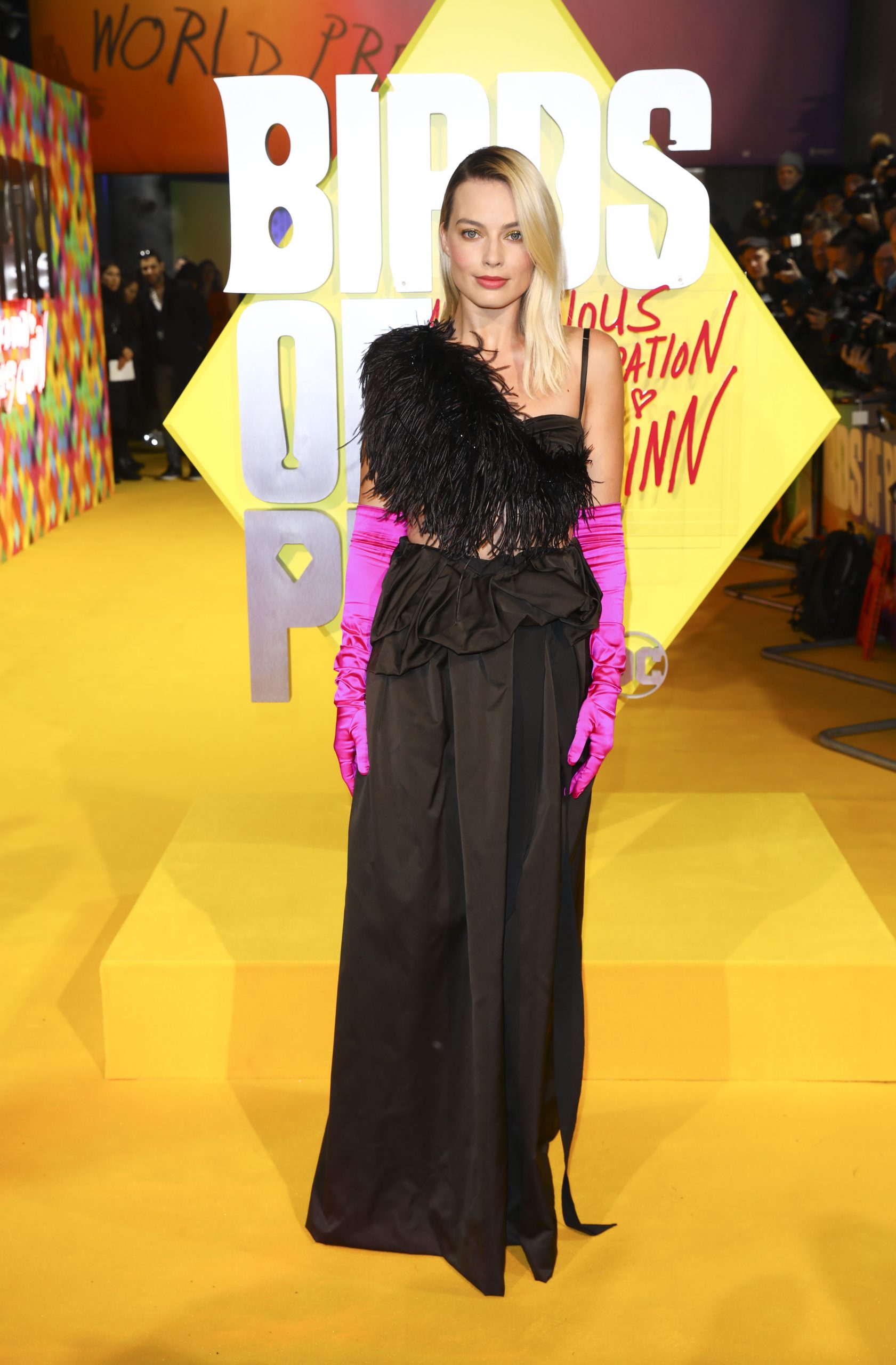 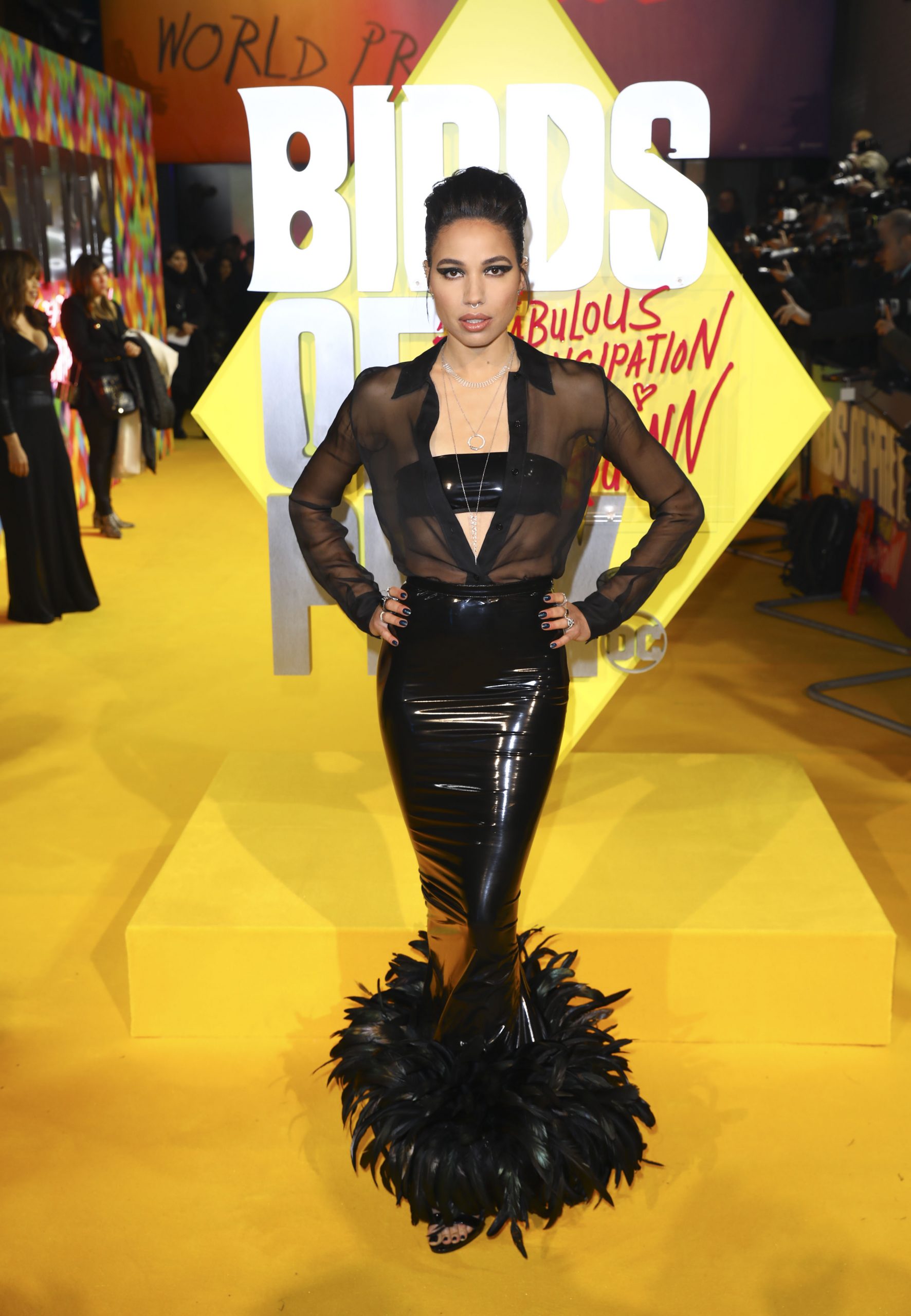 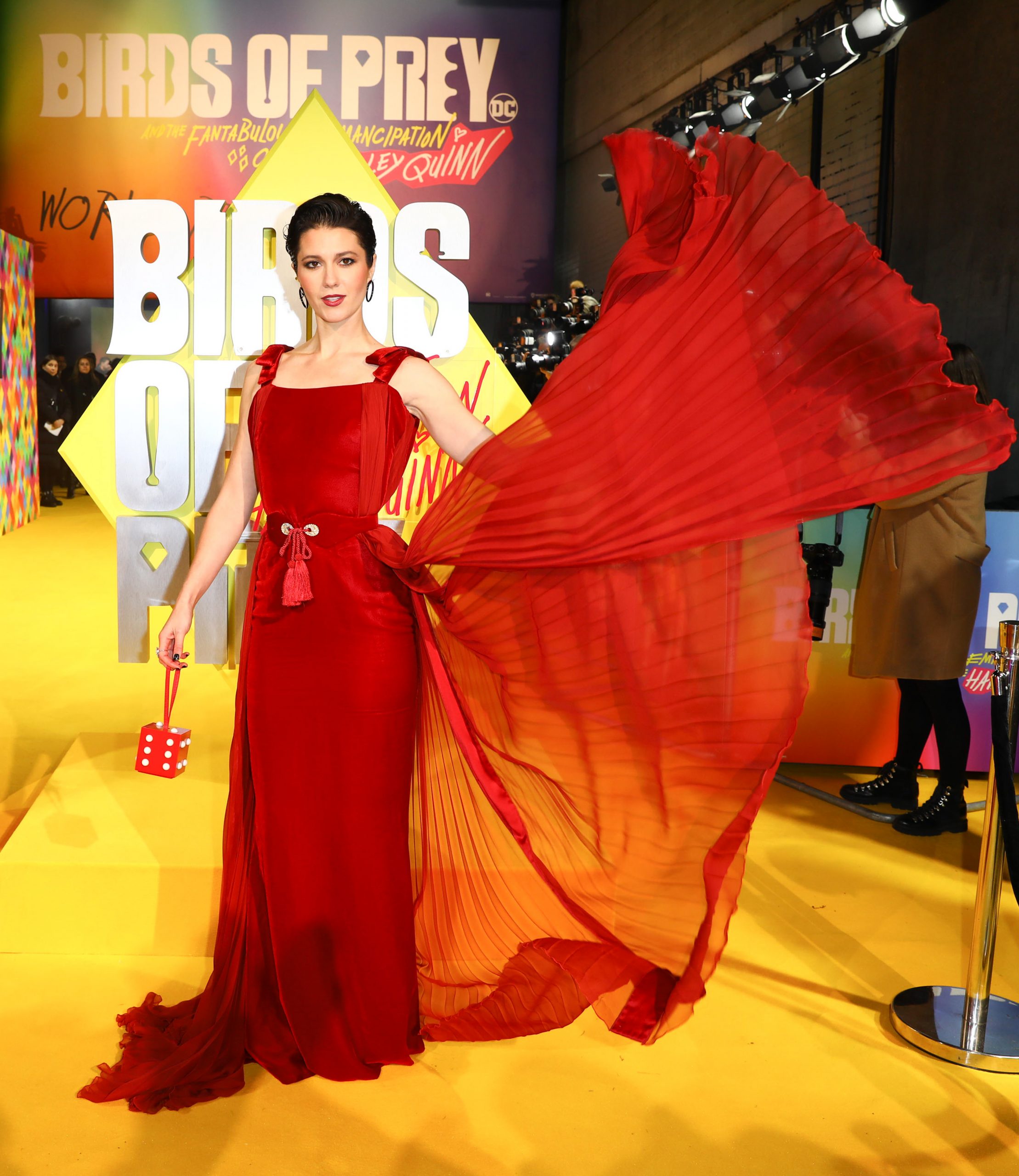 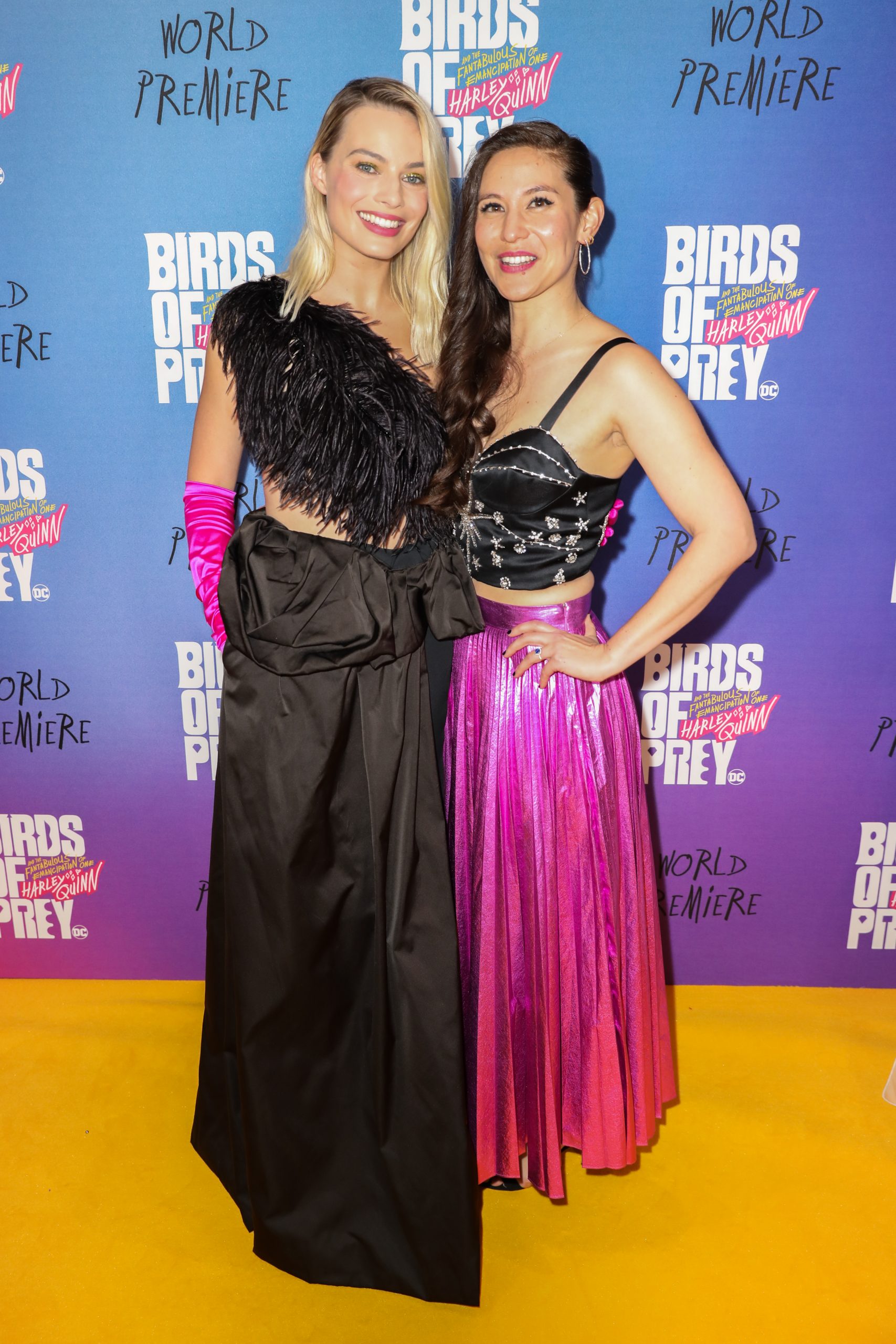 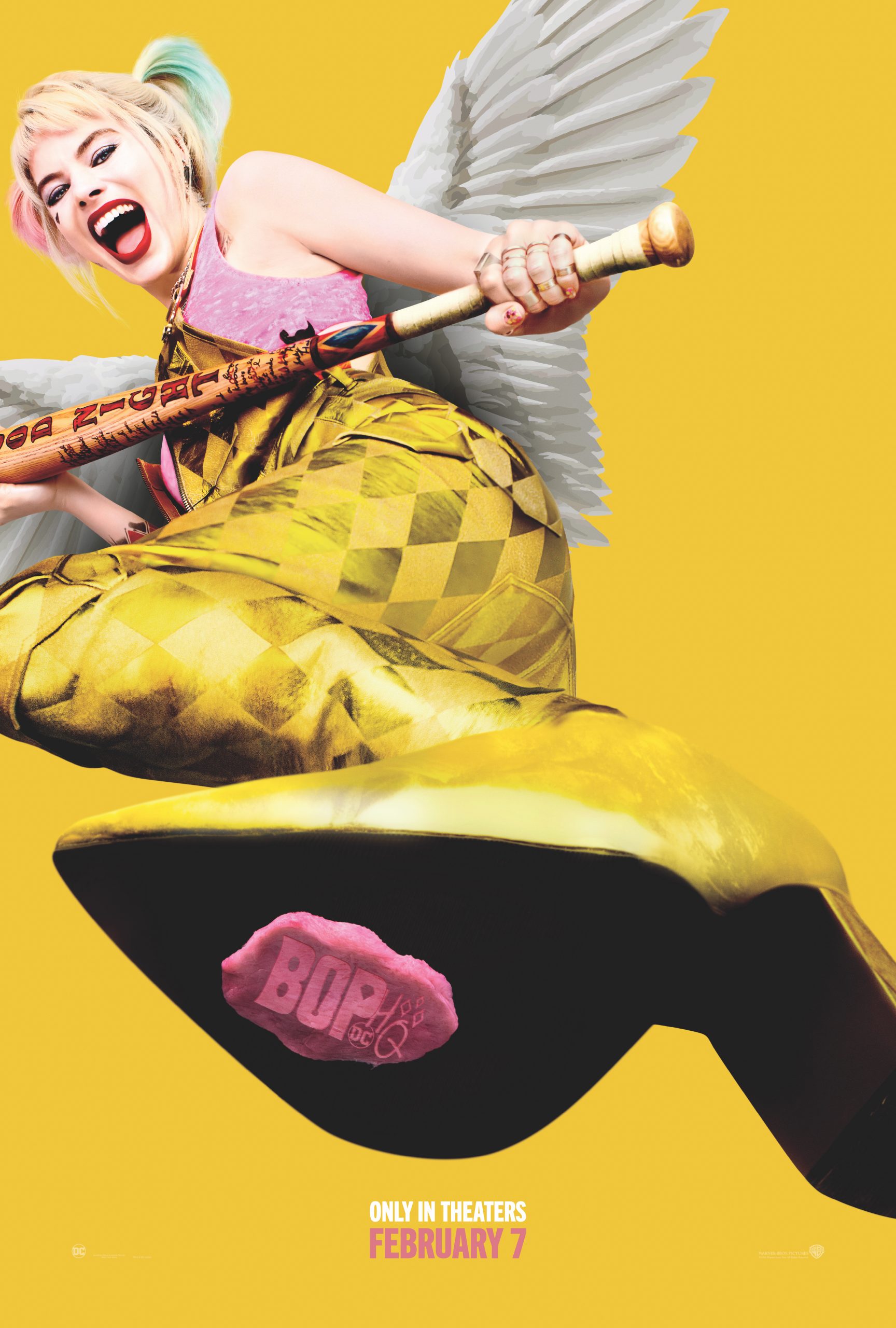 You ever hear the one about the cop, the songbird, the psycho and the mafia princess? “Birds of Prey (And the Fantabulous Emancipation of One Harley Quinn)” is a twisted taletoldbyHarleyherself,asonlyHarleycantellit. WhenGotham’smostnefariouslynarcissistic villain, Roman Sionis, and his zealous right-hand, Zsasz, put a target on a young girl named Cass, the city is turned upside down looking for her. Harley, Huntress, Black Canary and Renee Montoya’s paths collide, and the unlikely foursome have no choice but to team up to take Roman down.

Directed by Cathy Yan (“Dead Pigs”) from a script by Christina Hodson (“Bumblebee”), the film is based on characters from DC. Robbie also produced, together with Bryan Unkeless and Sue Kroll. Walter Hamada, Galen Vaisman, Geoff Johns, Hans Ritter and David Ayer served as executive producers.

Joining Yan behind the scenes was a creative team comprised of director of photography Matthew Libatique (“A Star Is Born,” “Venom”), production designer K.K. Barrett (“Her”), editor Jay Cassidy (“American Hustle,” “Silver Linings Playbook”) and editor Evan Schiff (“John Wick Chapters 2 & 3”), and costume designer Erin Benach (“A Star Is Born”). The music is by Daniel Pemberton (“Spider-Man: Into the Spider-Verse”).

This film is rated R for strong violence and language throughout, and some sexual and drug material.