Life inspiration for the movie Queen of Katwe stars Phiona Mutesi and Robert Katende were so gracious to sit down with us while we were out in Los Angeles. They talked about how awesome it was for Disney to put their story on the big screen, playing chess and so much more in our roundtable discussion with them. Read all about it inside…

Is this movie as true to life as it could be?

Phiona: Well, I liked it when I saw it. I couldn’t think that I was watching myself. But it was my first time in the big theater. I was on the Red Carpet; I think it was just my first time. I’ve never been in such a situation. But I’m like, come into that, I’ve heard, like, I feel like I shouldn’t be there, like, shouldn’t it be someone else.

You should have a plan, you should have an objective, an activity objective. It gives you an opportunity to where you can have ideas and try to figure out how to bring them to reality. So you must get input in the integration of these values and principles from the game into your lifestyle.

Coming to the U.S., what are the cool things you’ve gotten to do, so you can brag about it to your friends? Did you have French fries with ketchup?

Phiona: I’ve been having that and I got tired of it. I think the coolest fact is walking on the Red Carpet.

You’re definitely and inspiration. What advice would you give to a young girl that’s scared of stepping out?

Phiona: Well, what I know, it’s not, like, as well problems- I’ll say, most people when they’re like, they’re having problems, but it just takes hope. Have hope in everything you’re doing, and just be hard working, and just approve about yourself; you feel like, no, I don’t wanna be like this. Have a dream, I want to be this in my life. So that, really, right, you’re like, I don’t want to be like this.

What life lessons do you think children and adults can learn from chess?

Robert: There are several, actually, just generally in life and there are many values that we meet on a daily basis in our lives; In a child’s life you can involve them well to the platform of chess. You can tackle abstractive thinking, problem solving, decision making, weighing options, and even responsibility because chess kind of mentors you in finding value and where you have to get comfortable with your decisions, and don’t simply make moves.

Can you tell us where you started with the pioneers and where you are now with your chess academy?

Robert: Yeah, I started, in 2002 and, it really started stabilizing in 2004. There were six, the kids, I have six and I’ve been dealing with them for over now twelve years. The way I keep some of them, in the age, like

Phiona: I had, like, one year and a half. She was nine, and now she’s twenty. So they have now become young adults. And when I took them they had not even schooling. He’s now qualified as a physics and math teacher. He’s now, he’s just graduating, June, commencing. Benjamin, Phiona, he’s just completing high school to go to university next year. So it’s really a remarkable journey, for me to see them. And, besides they have professional kind of goals, they are naturally becoming leaders. And they reach out to the program that, like

Phiona: it’s not just like coincidence, but it’s like a strategy on starting to give them some sense of responsibility, and then also enabling them to realize that they have something they can really, that there is something that they can offer at even their lower level. So they are naturally in this that they should grow. So this, right now, I sit, and we instruct and we plan together with the kids who were the kids then- now they are adults, and we just sit and plan, and the consequence, we can do this, and so I will get on this, and then they bring their report. 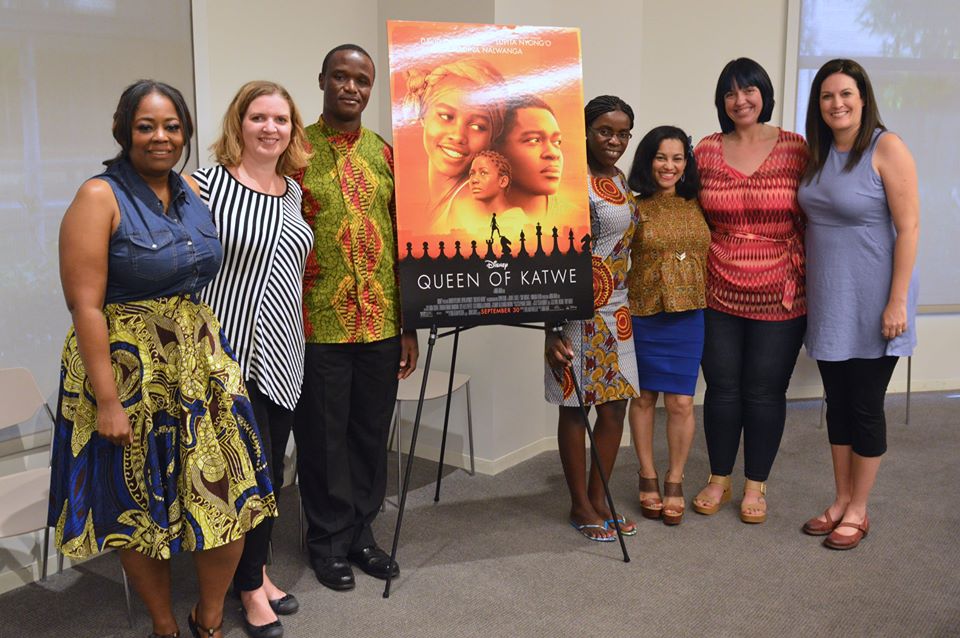