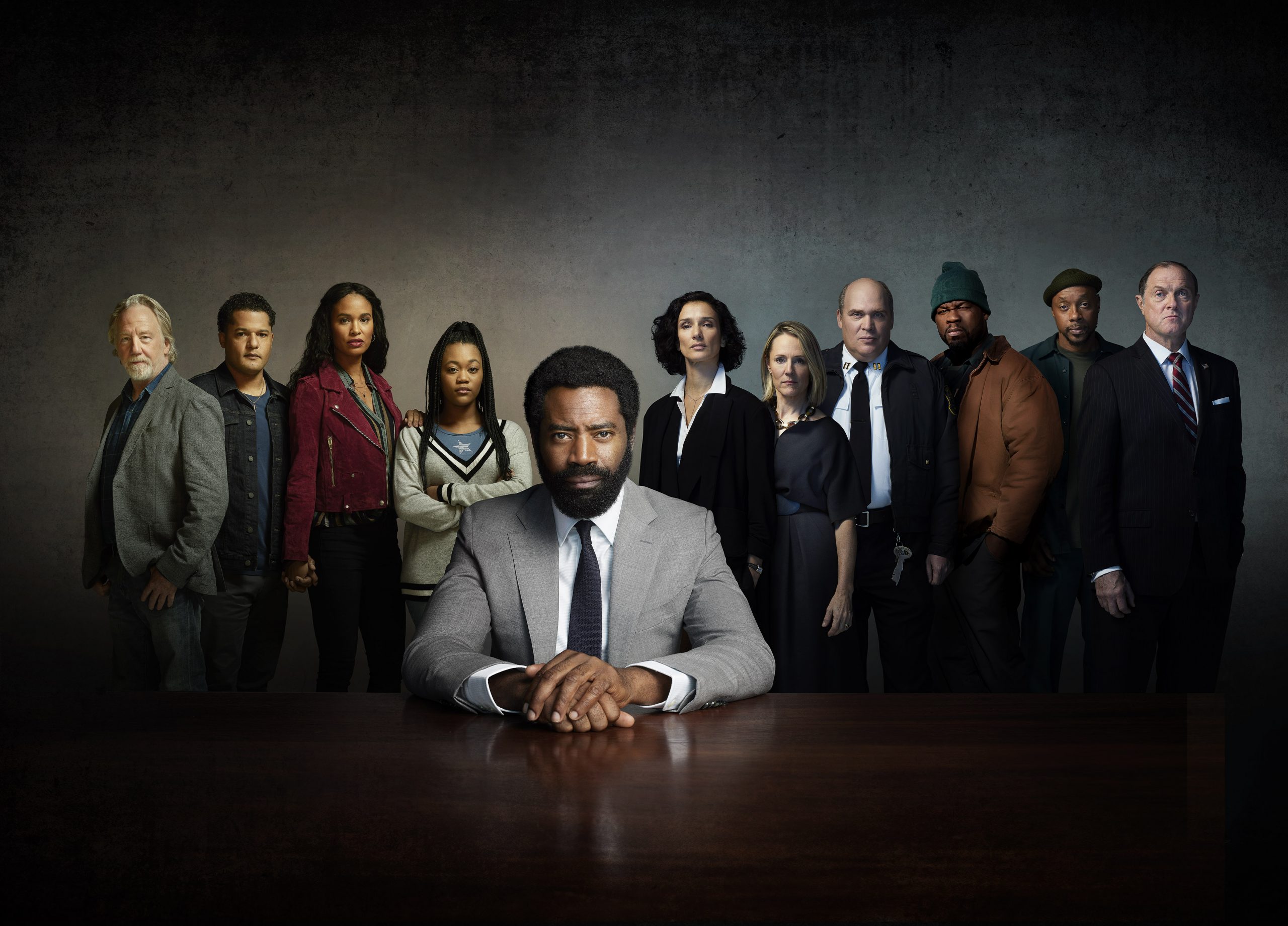 ABC today released a sneak-peek of what viewers can expect this season on the network’s new scripted series, “For Life.” From creator Hank Steinberg and executive produced by Curtis “50 Cent” Jackson, the fictional serialized legal and family drama premieres tonight, Tuesday, February 11 at 10:00pm. 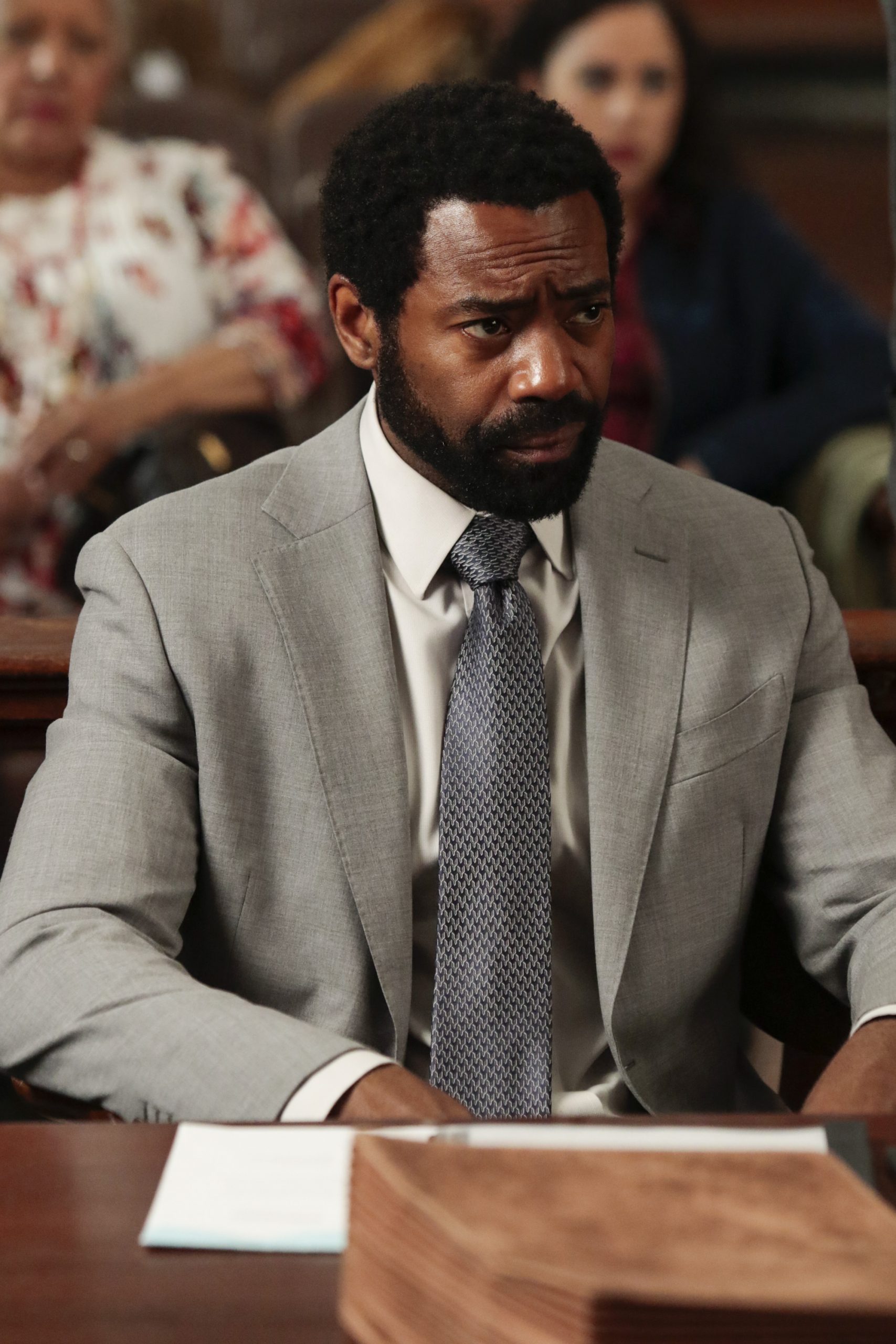 “For Life,” inspired by the life of Isaac Wright Jr., is about prisoner Aaron Wallace (Nicholas Pinnock), who becomes a lawyer, litigating cases for other inmates while fighting to overturn his own life sentence for a crime he didn’t commit. His quest for freedom is driven by his desperate desire to get back to the family he loves – his estranged wife (Joy Bryant) and daughter (Tyla Harris) – and reclaim the life that was stolen from him. “For Life” will also, through the window of his ferocious struggle and his complicated relationship with a progressive female prison warden (Indira Varma), examine the flaws and challenges in our penal and legal systems. 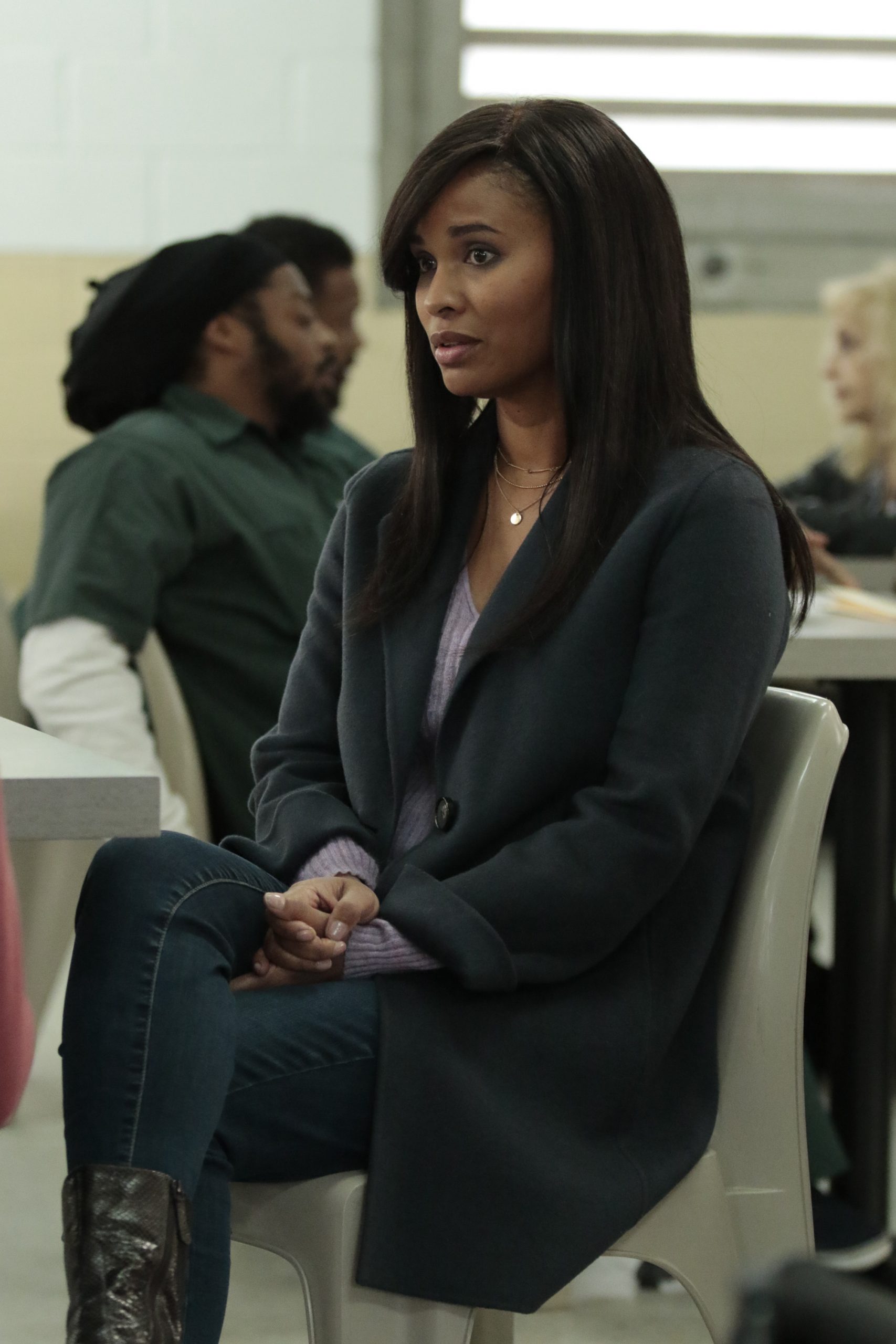