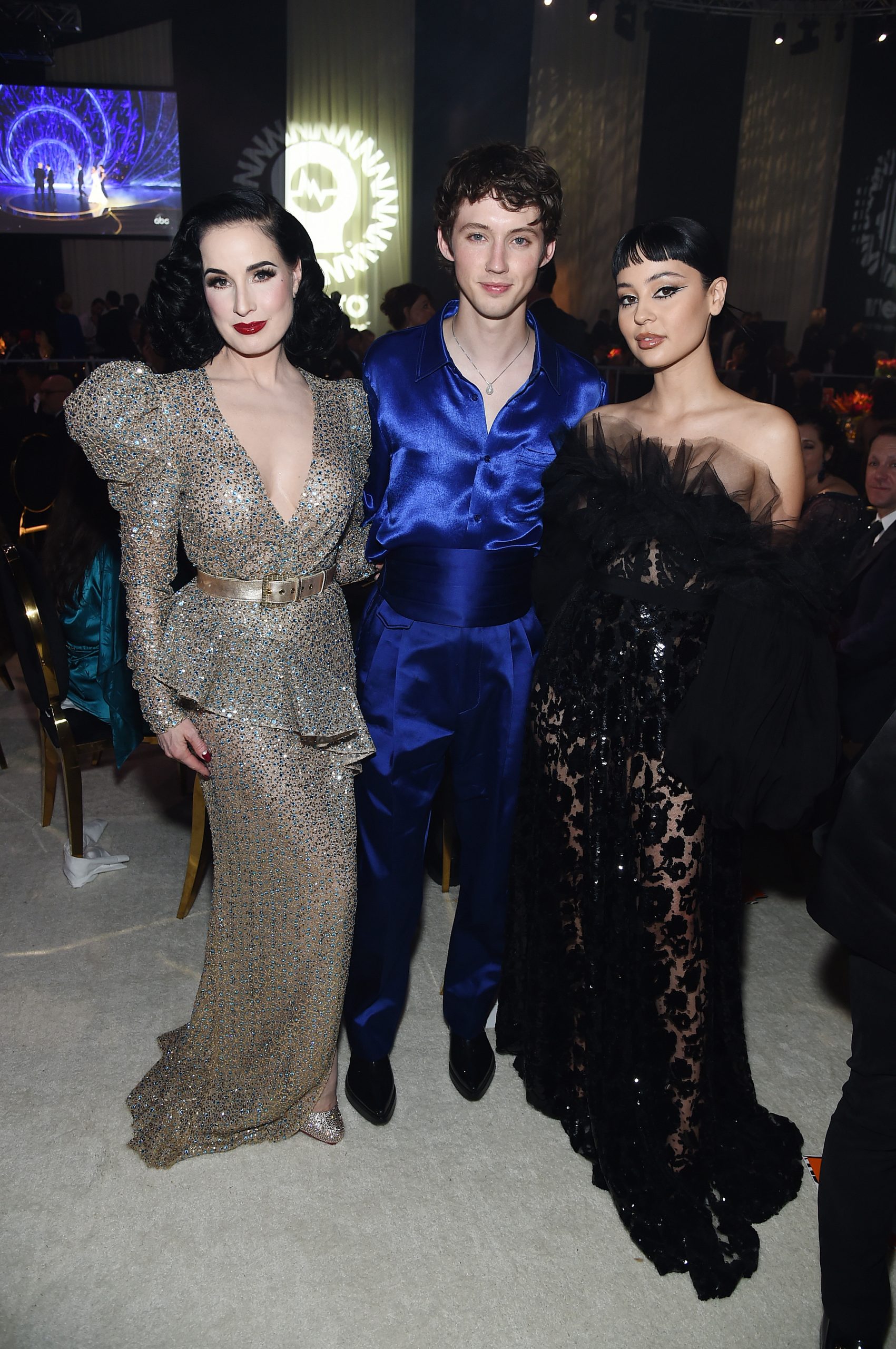 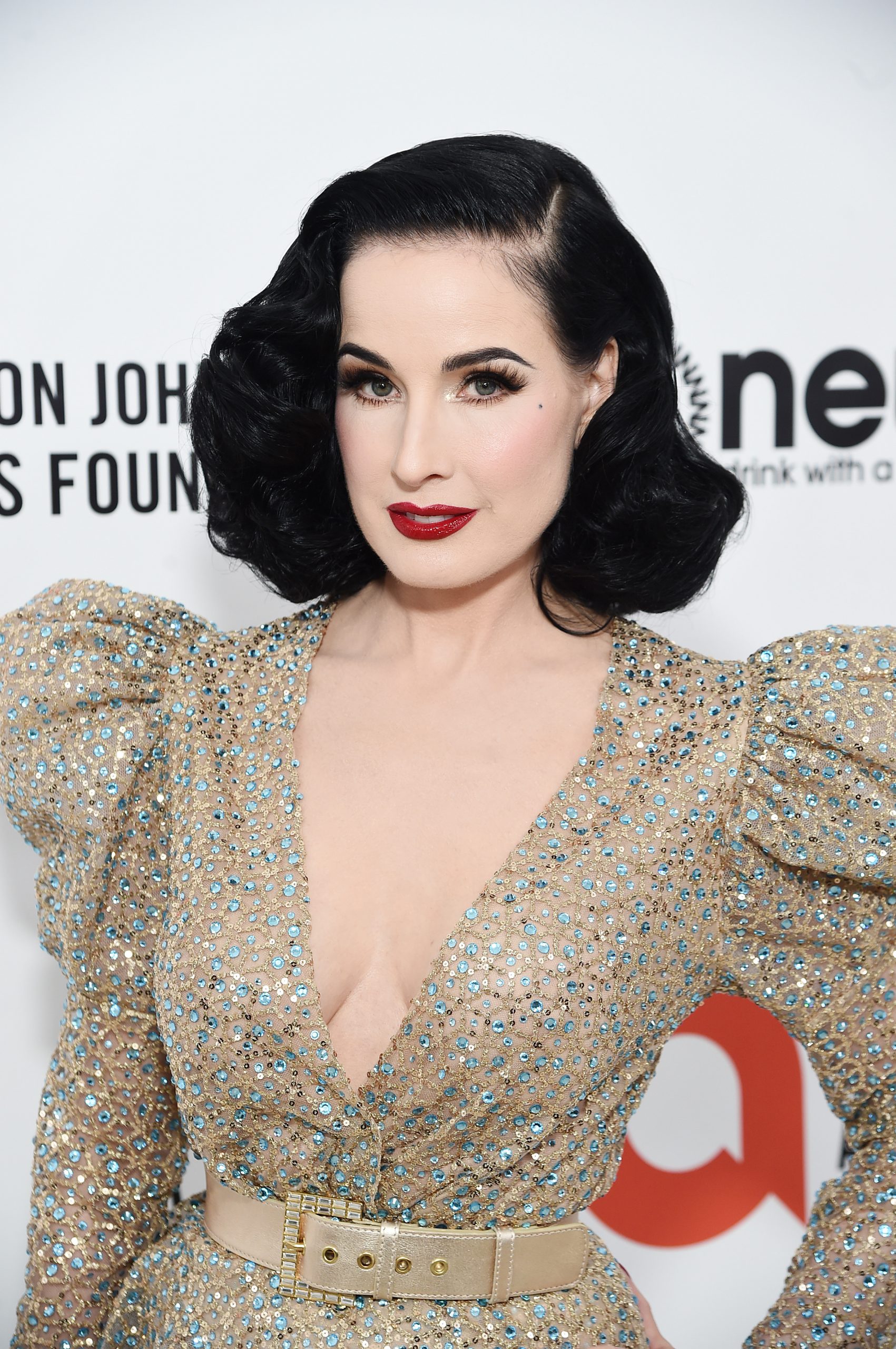 Since 2001, M·A·C has supported the Elton John AIDS Foundation through the sales of VIVA GLAM products, totaling $3.75 Million to date. M·A·C’s current grant to EJAF supports the establishment of EJAF’s Fund for Resilience, equity and Engagement (FREE) initiative, with a focus on the transgender community and Black gay and bisexual men. M·A·C ‘s funding over the years has also supported other initiatives focused on marginalized and most at-risk communities, including funding for EJAF’s harm reduction funding program. 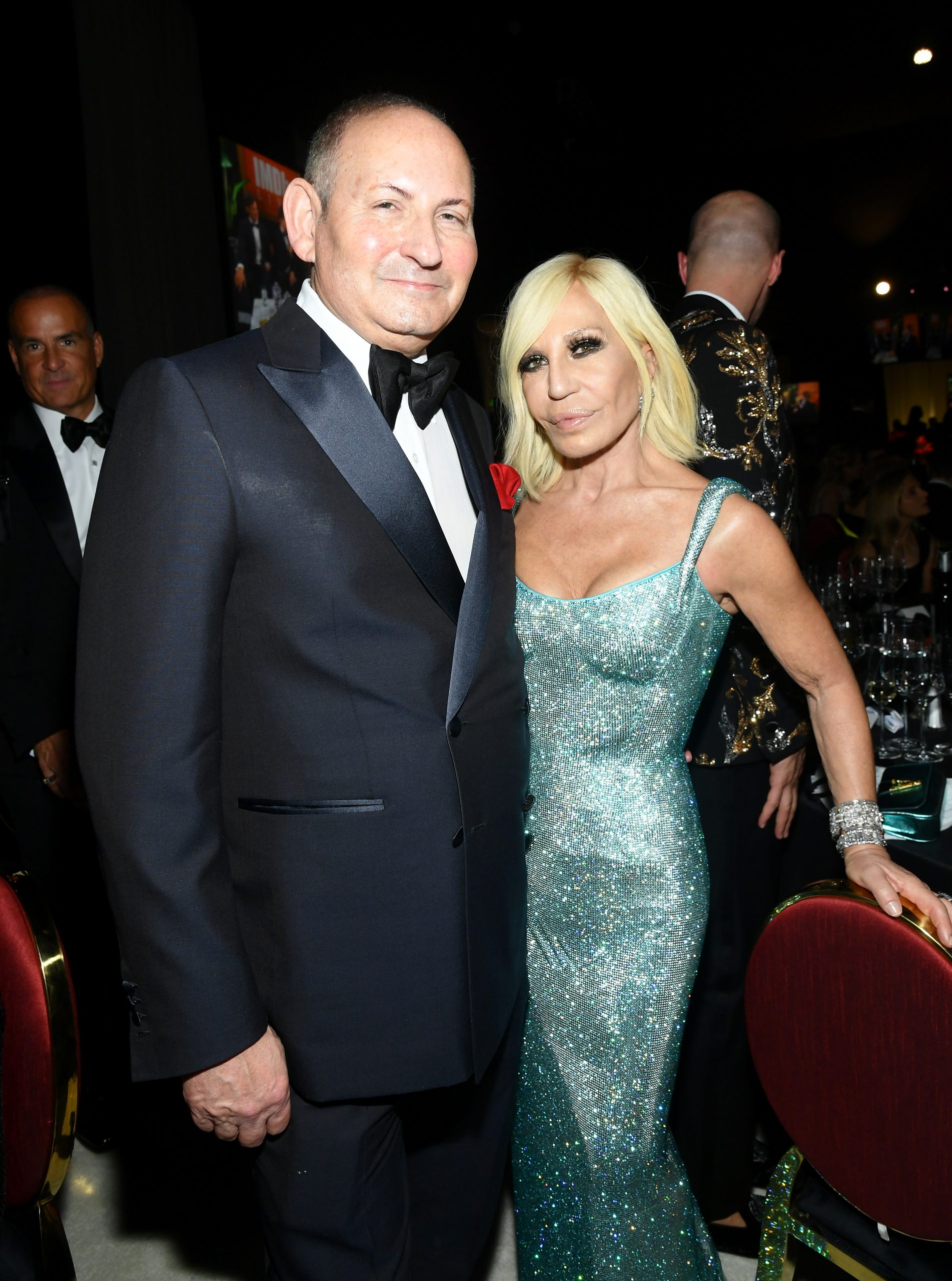 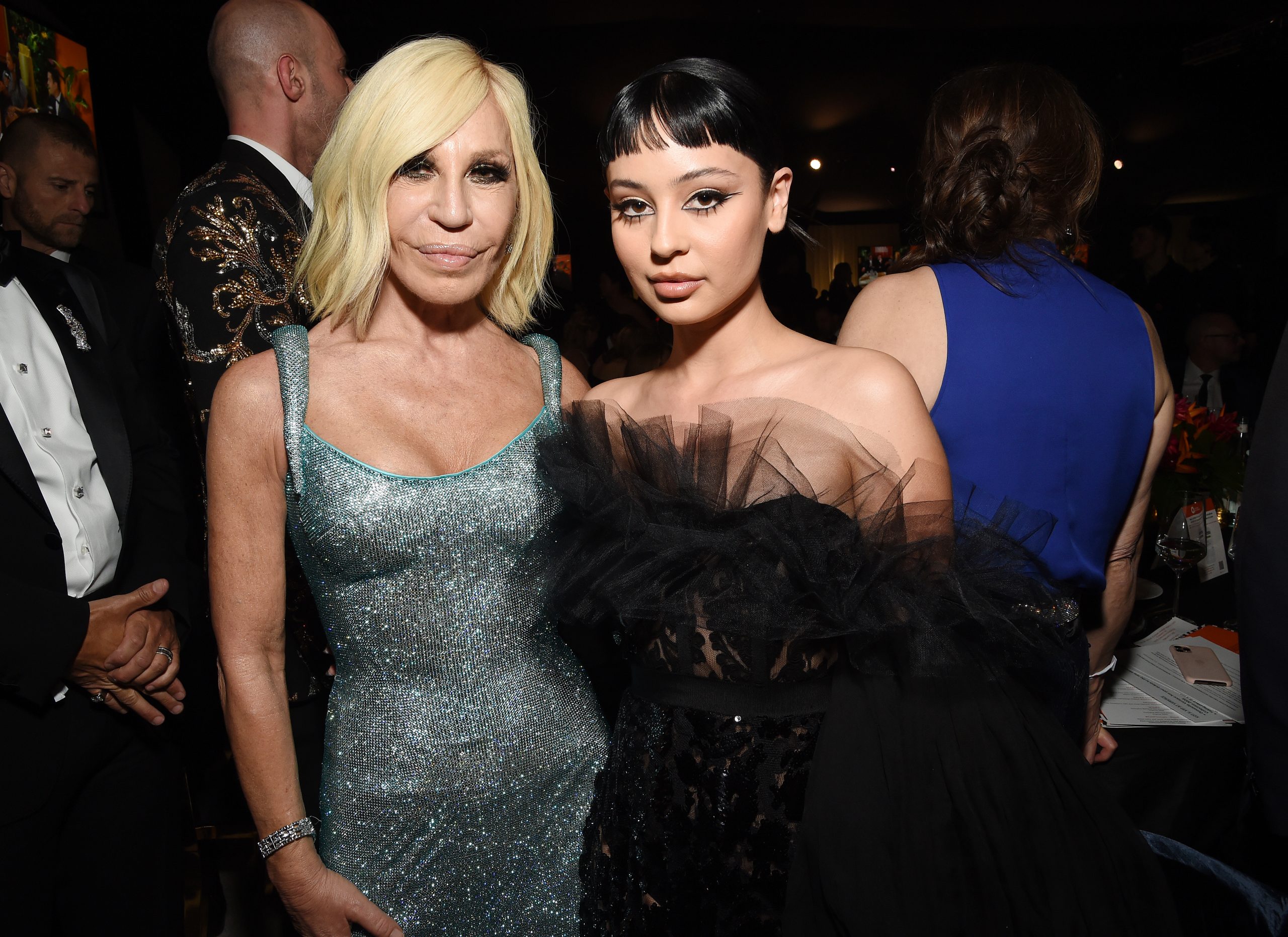 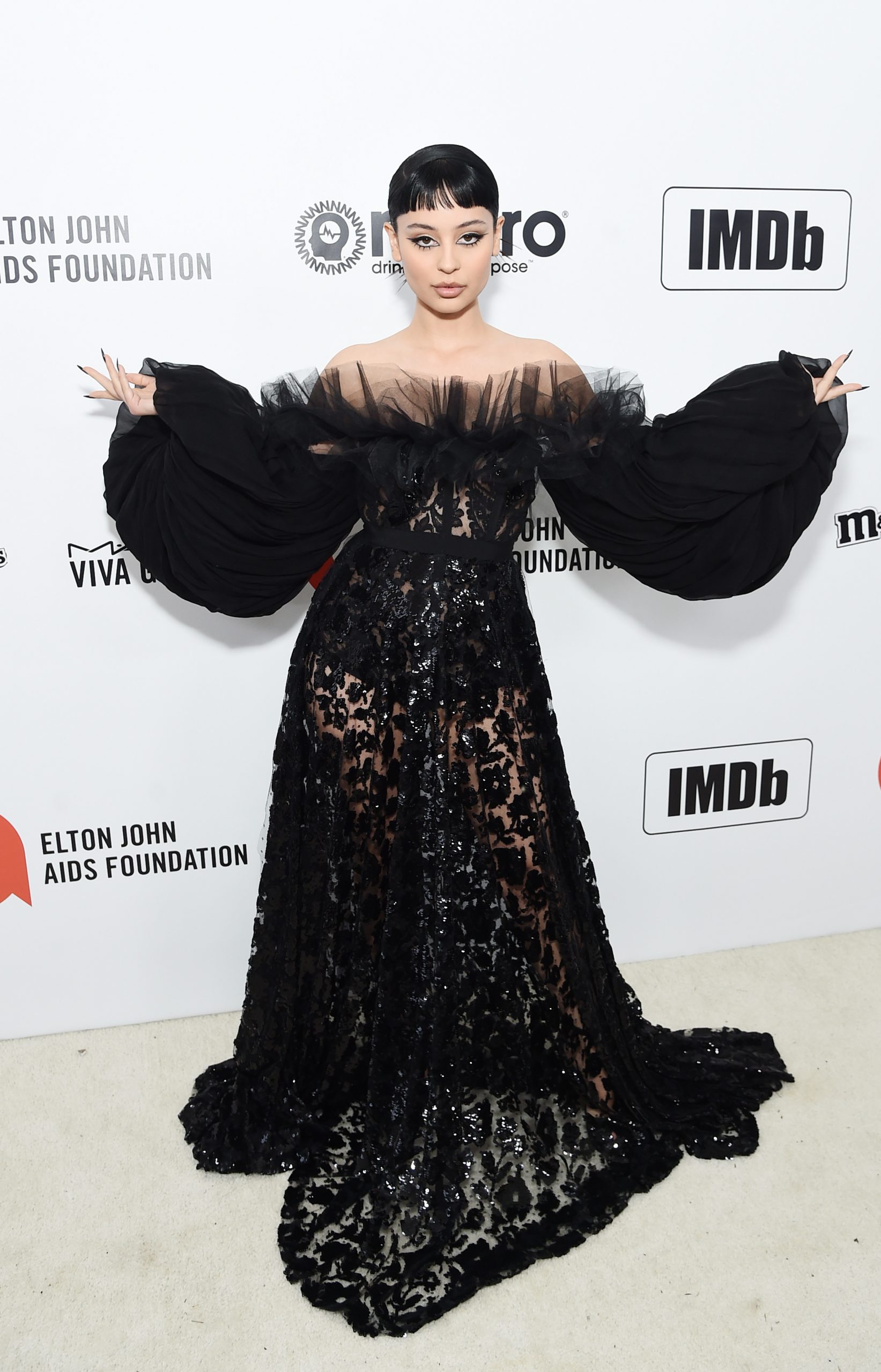 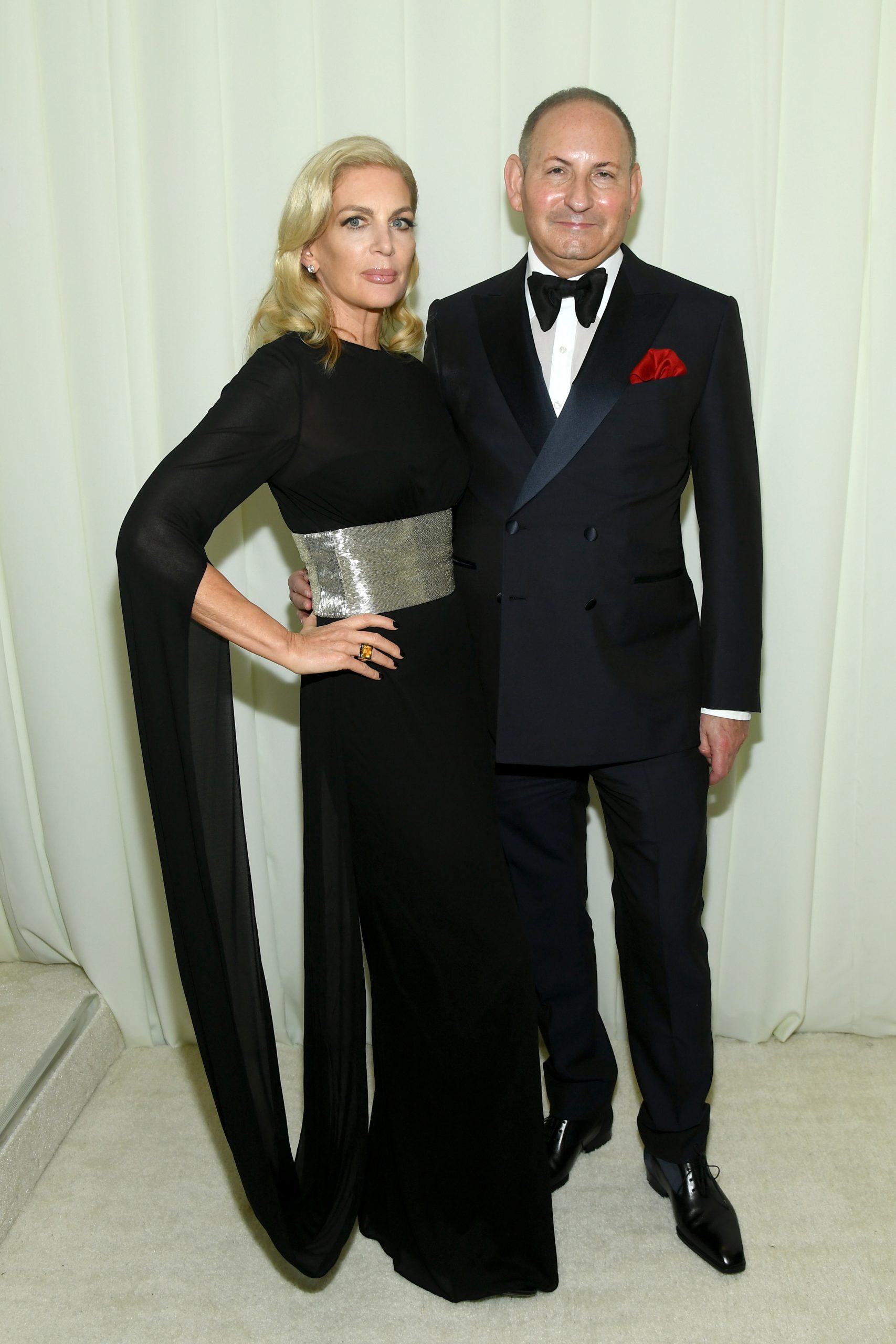