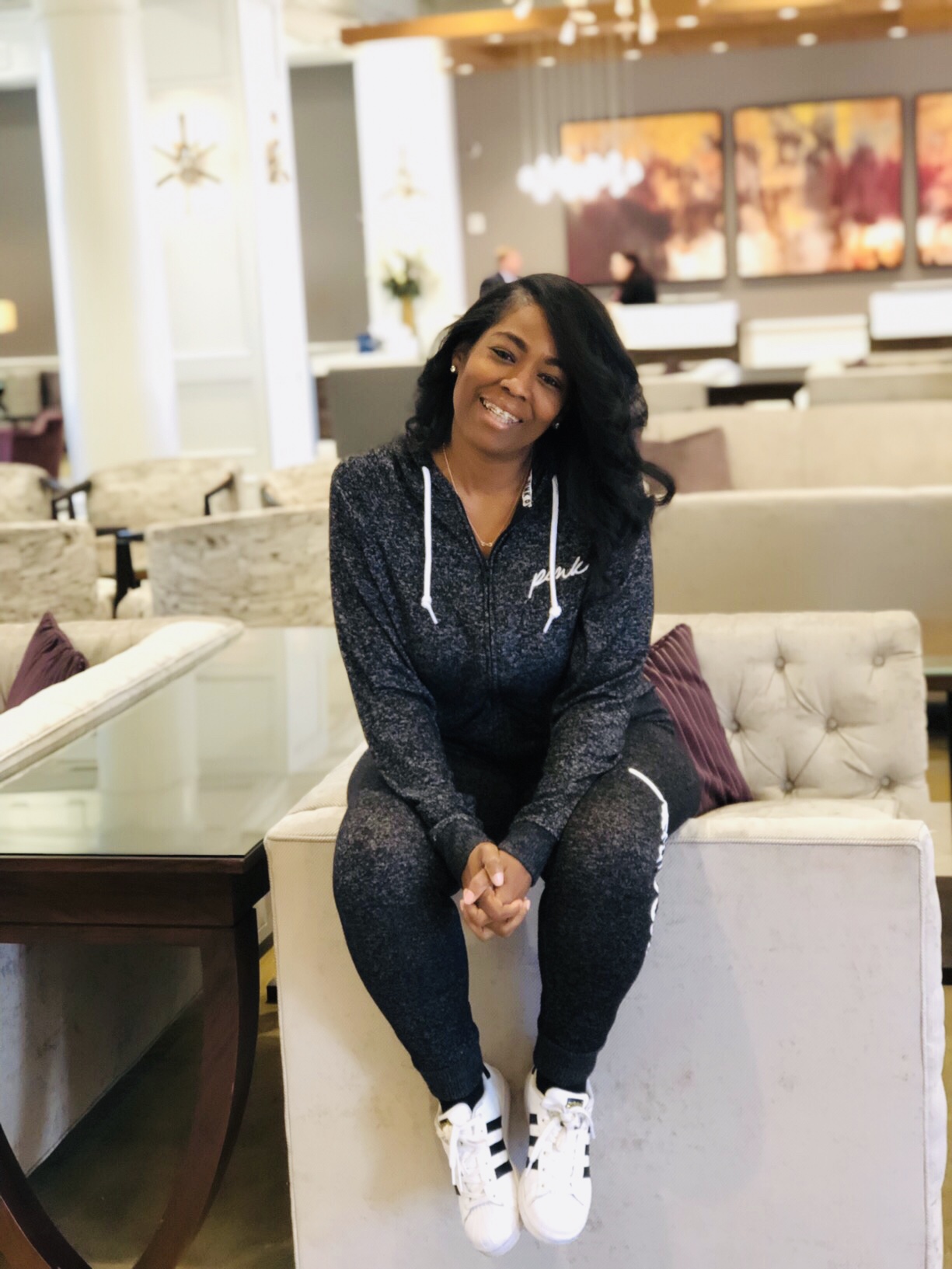 Waving hello to you from Columbus, Ohio! I haven’t been here since I had to travel here to get my manicuring license when I had to go to State Board for testing lol. I’m originally from Cleveland, Ohio but Columbus is our State Capital but nope, never really had a reason to visit lol. Not until yesterday when Lane Bryant invited me up for a day to meet the marketing team, introduce me to their new intimate line Cacique and much more! I asked the team if I could fly into town a day early because I have family in Columbus and they were very accommodating! I have never really talked about my relationship with my big sis “Fuzz” as I affectionately like to call her but her real name is Darlene.

She moved to Columbus, Ohio from Cleveland five years ago and I was excited that I would have the opportunity to see her! It’s been over 13yrs and it was well overdue! We both took different paths in life, she was doing her thing and I moved to Atlanta, Ga. We had the chance to catch up yesterday and we just laughed and talked about old times and memories! It’s just the two of us and we have always been extremely close.

We are both early birds and talk EVERY single morning on the phone about what’s going on, or whatever else we want to chat about. She has 2 grown boys and we talk about my kids and their happenings. We both have aged so much with grey hair now and all our aches and pains but we are still here enjoying life and all that it brings! She still has that beautiful smile that I’ve always remembered. She was and still IS very protective of me! My sister was ruthless back in the day but now she is so mild-mannered and calm, I can’t believe it lol! She volunteers now at her church and just relaxes and spends time with her grandkids. I love you big sis! 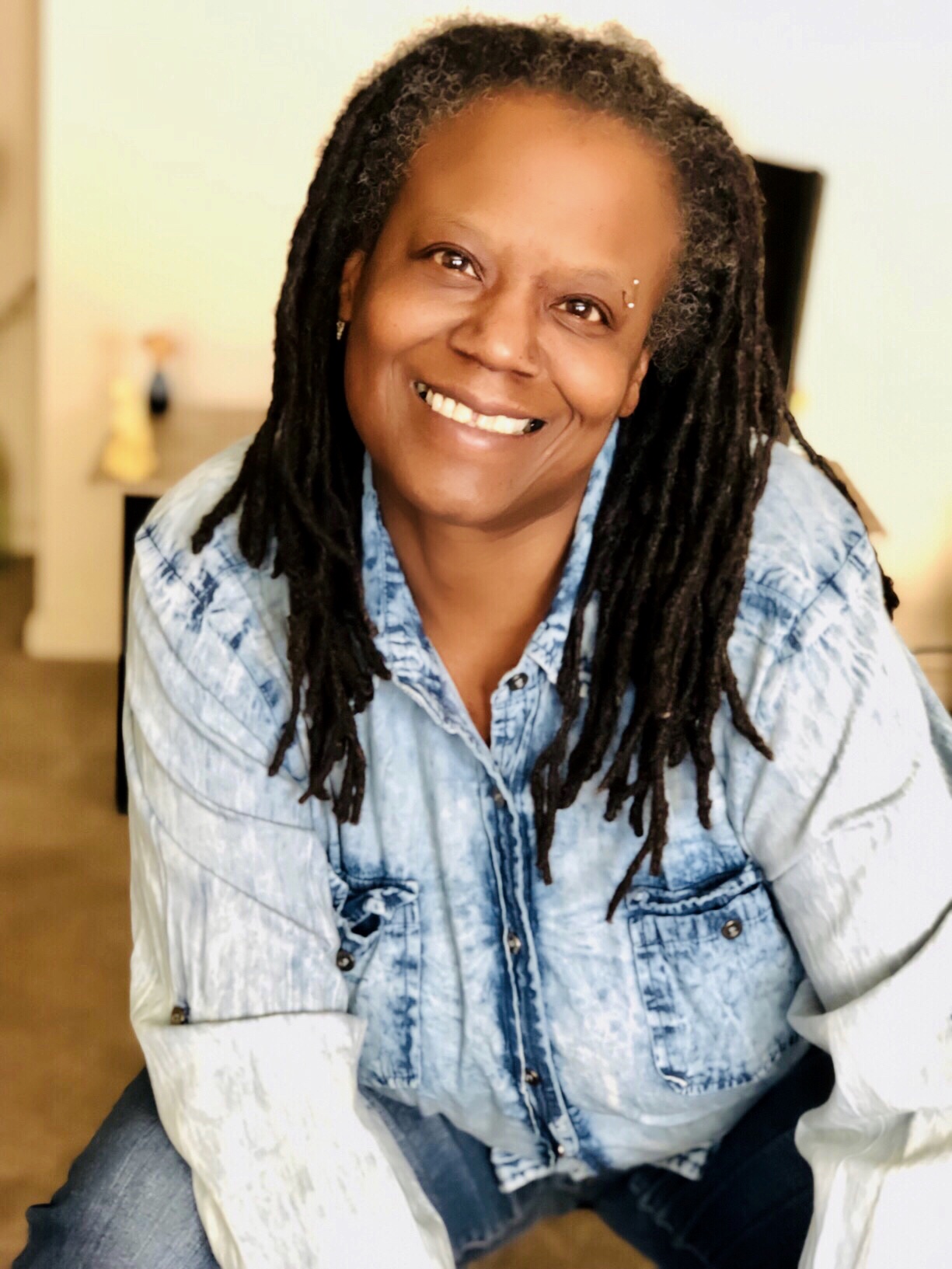 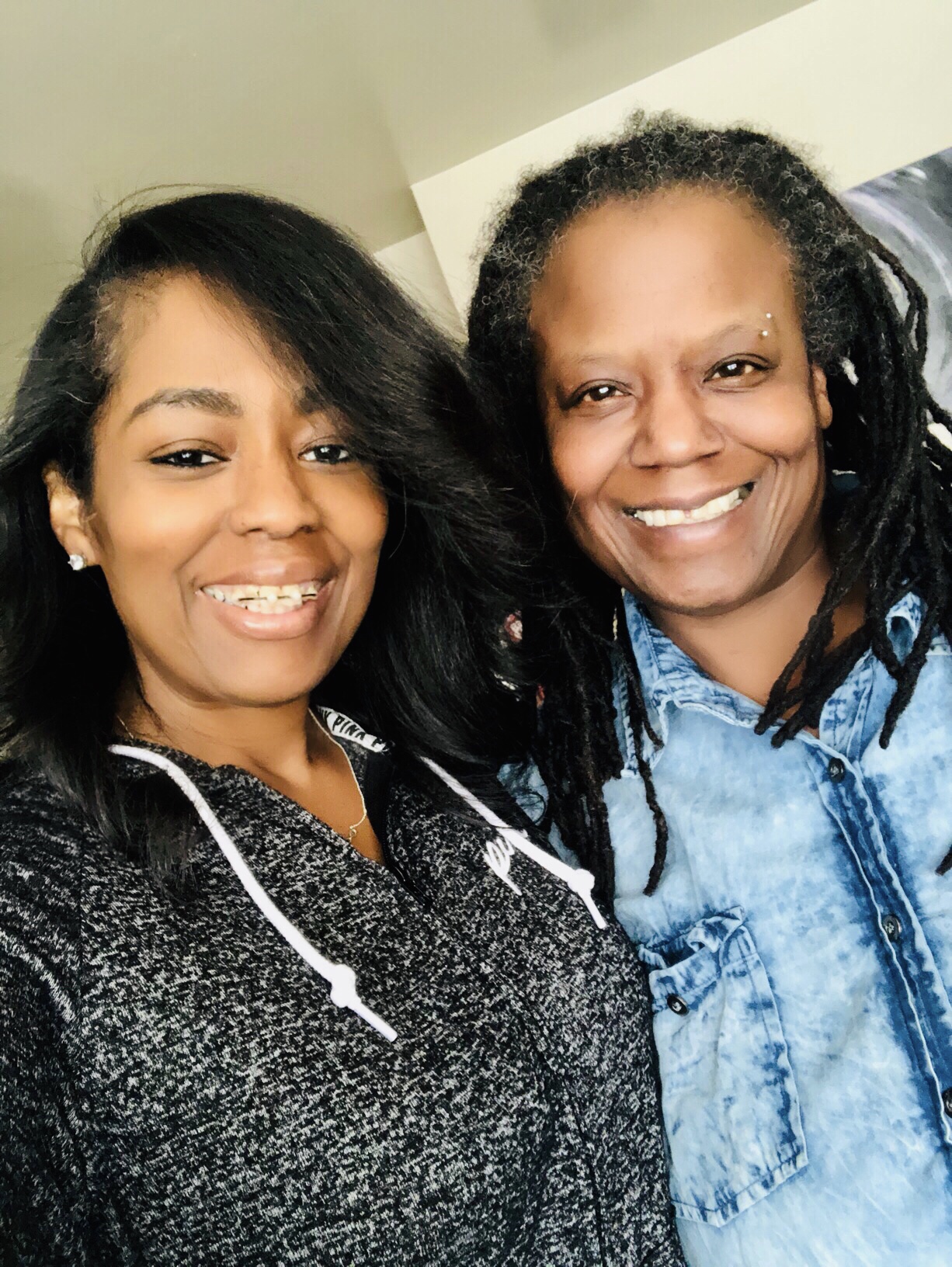 Later in the day, I also got to catch up with one of my longtime girlfriends Dawn! She has always been a straight shooter and kept it real with me! We both worked together for INS/The Department of Immigrations in Cleveland, Ohio for the Federal Gov’t. She was just back from Dessert Storm and she was in the Army as an Air Assault Soldier! Yes, she used to jump out of airplanes, a beast! I was always fascinated with her war stories lol. We have been friends for over 21 years and I was pregnant with my daughter Dootie when we first met. She later got a promotion from her job and moved to Columbus. We caught up over dinner at P.F.Chang and talked about life and relationships such a great time! 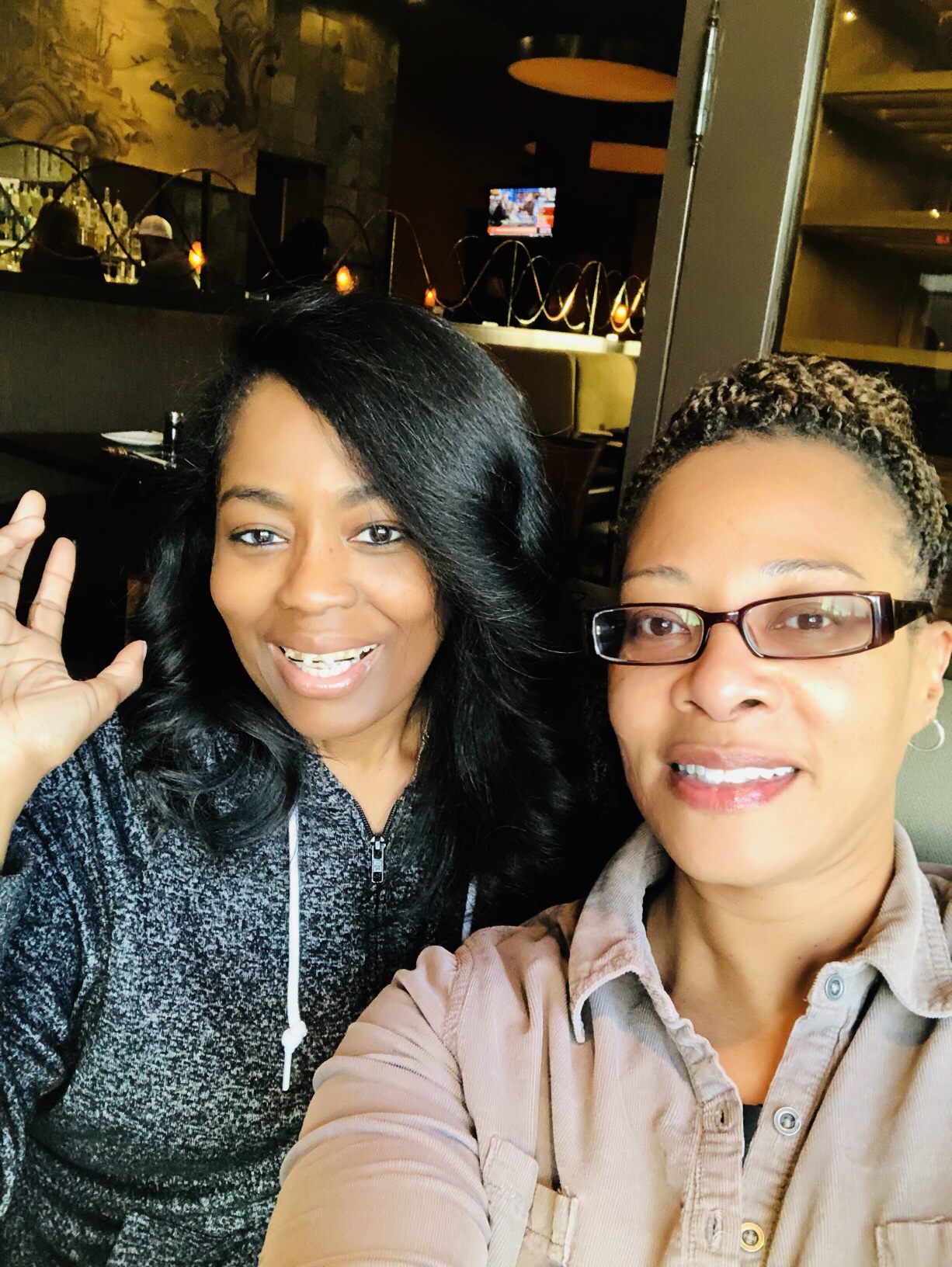 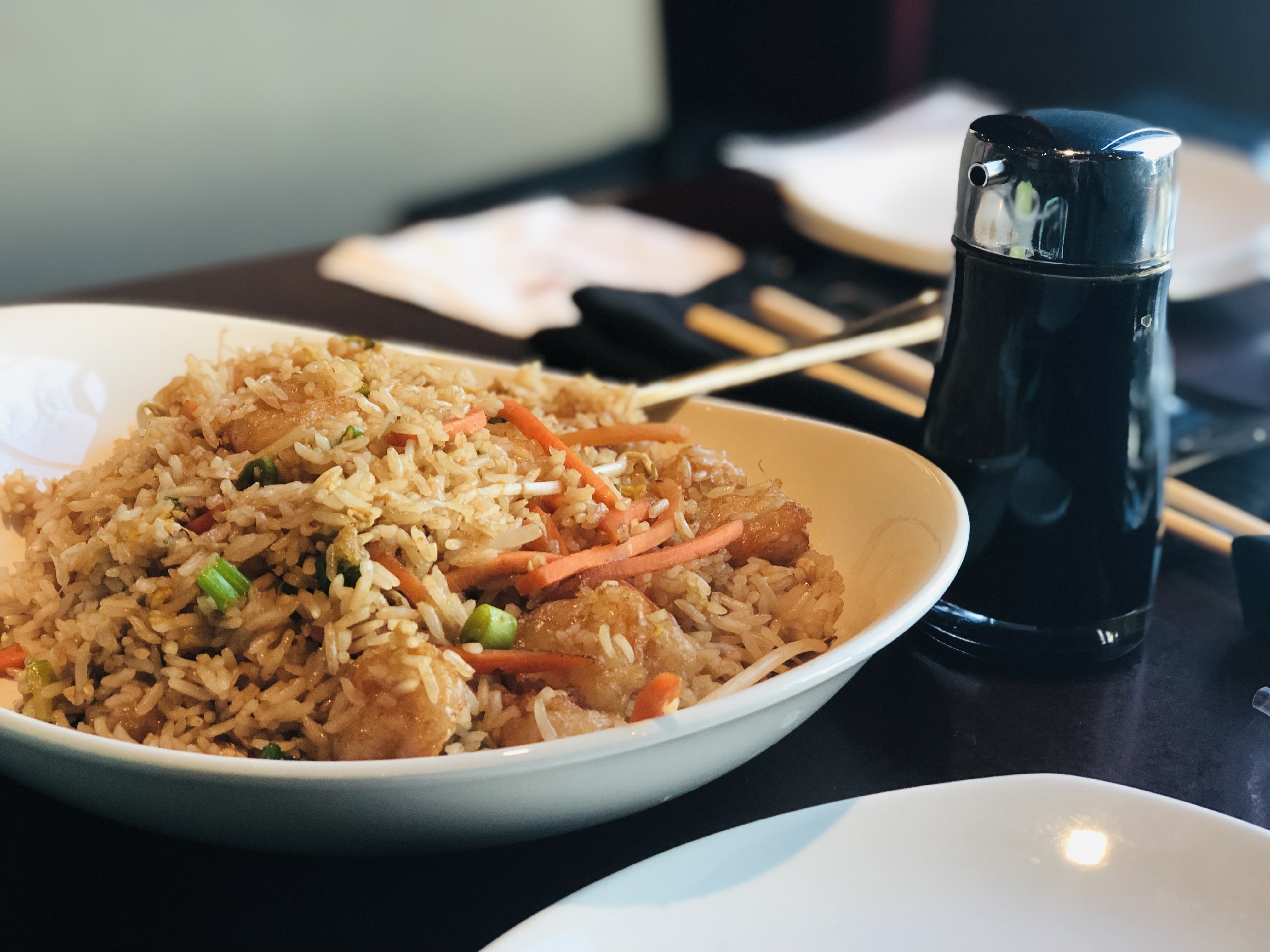 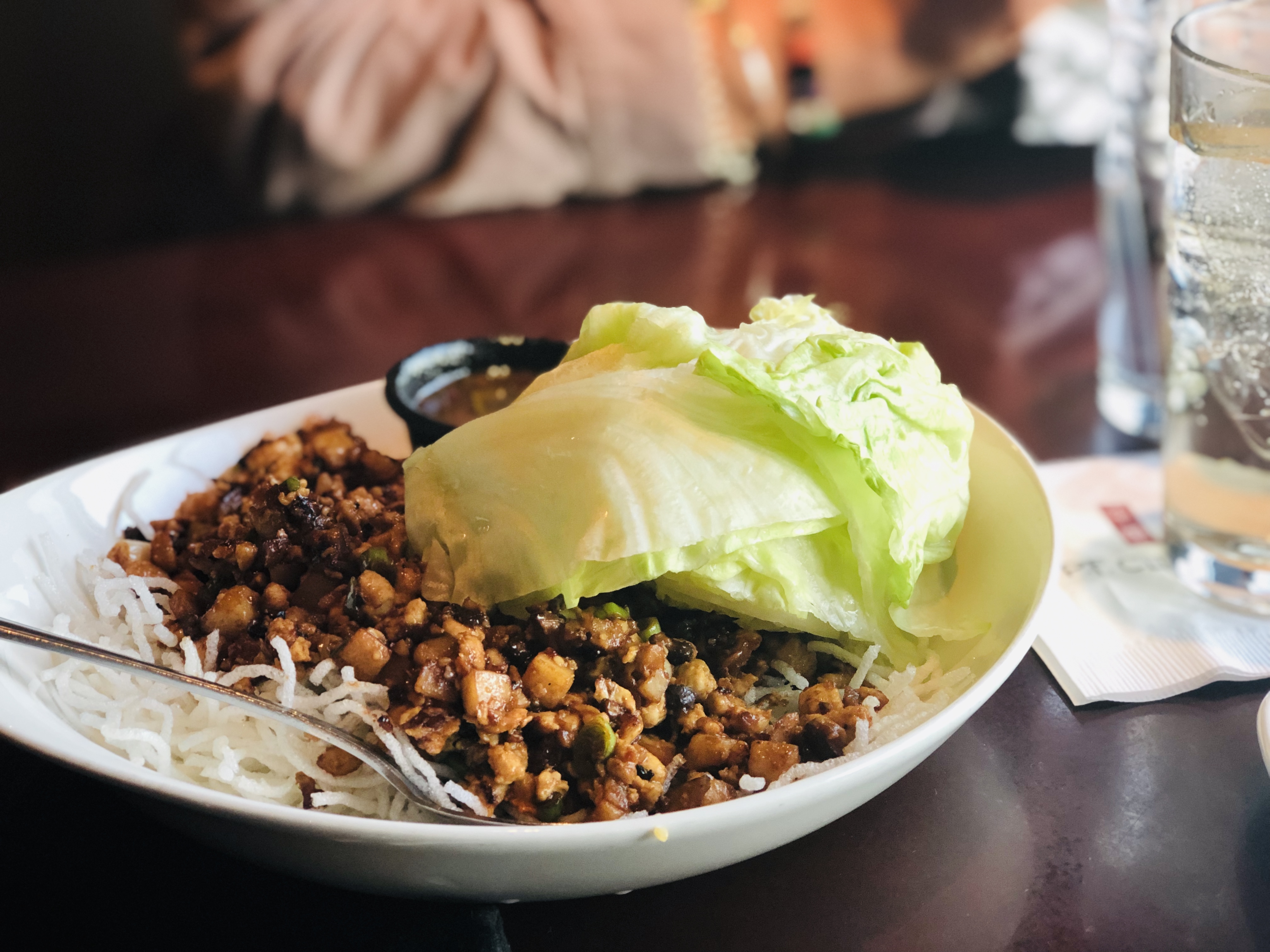 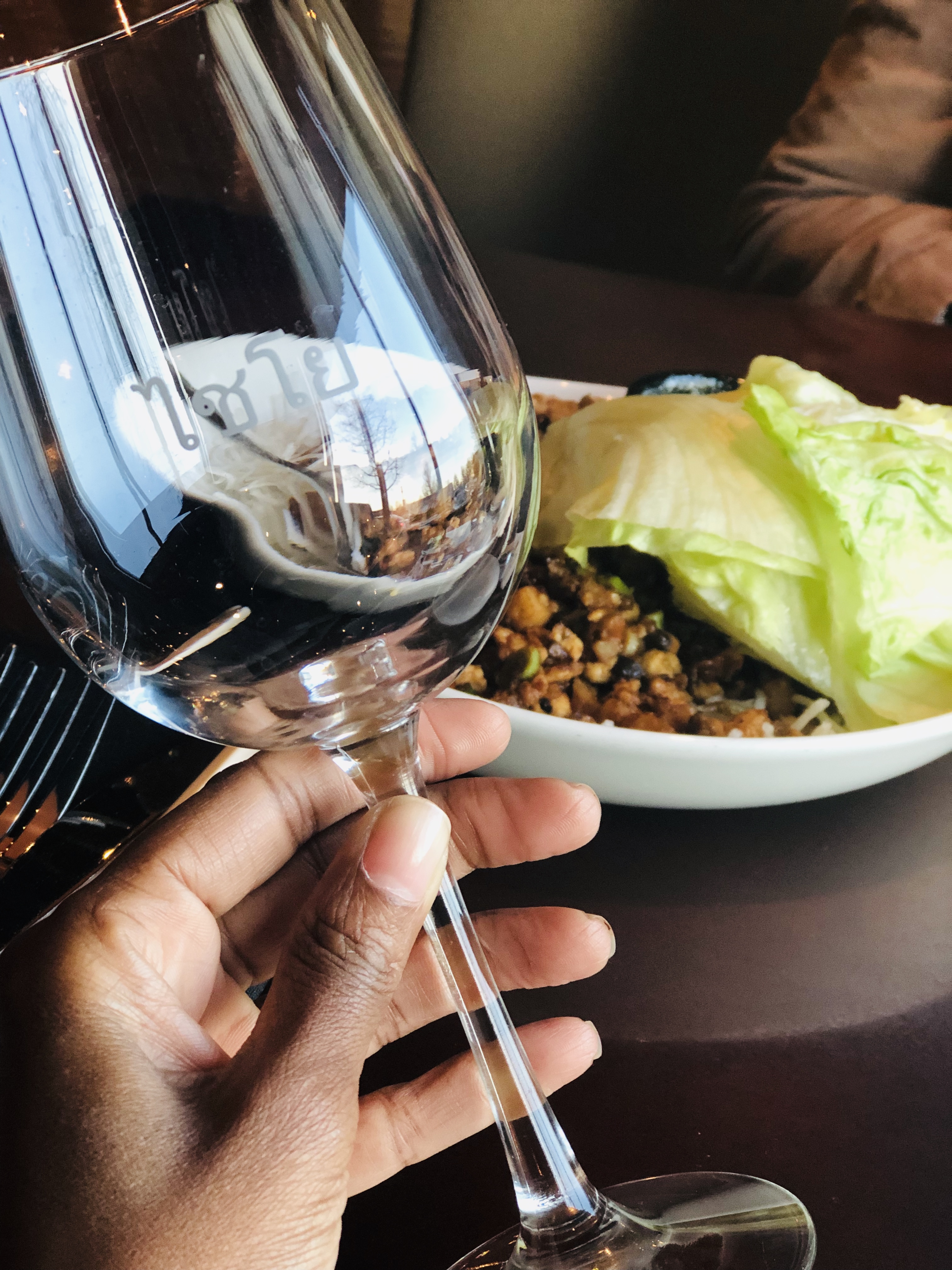 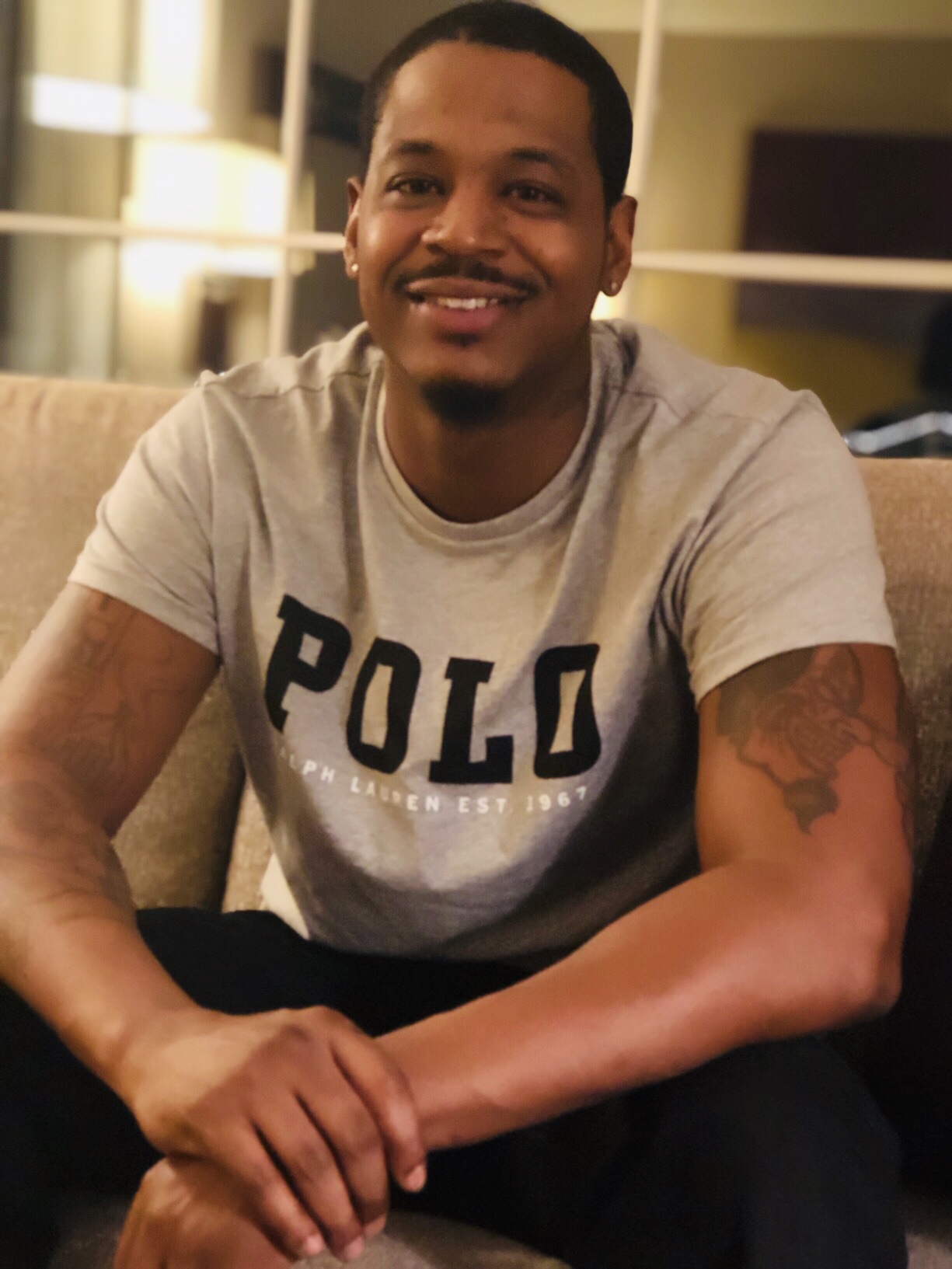 Lastly, my handsome nephew Bobby drove up from Cleveland to see me! I was so shocked because it has been some years since I’ve seen him as well. His dream is to be a stand-up comedian or do improv. I have always encouraged him but he is so smart, I pray that his dreams come true! He has such a good heart. I can’t believe he is 34 now with his own family! I helped raise him when he was young. Good luck to you, Auntie loves you! 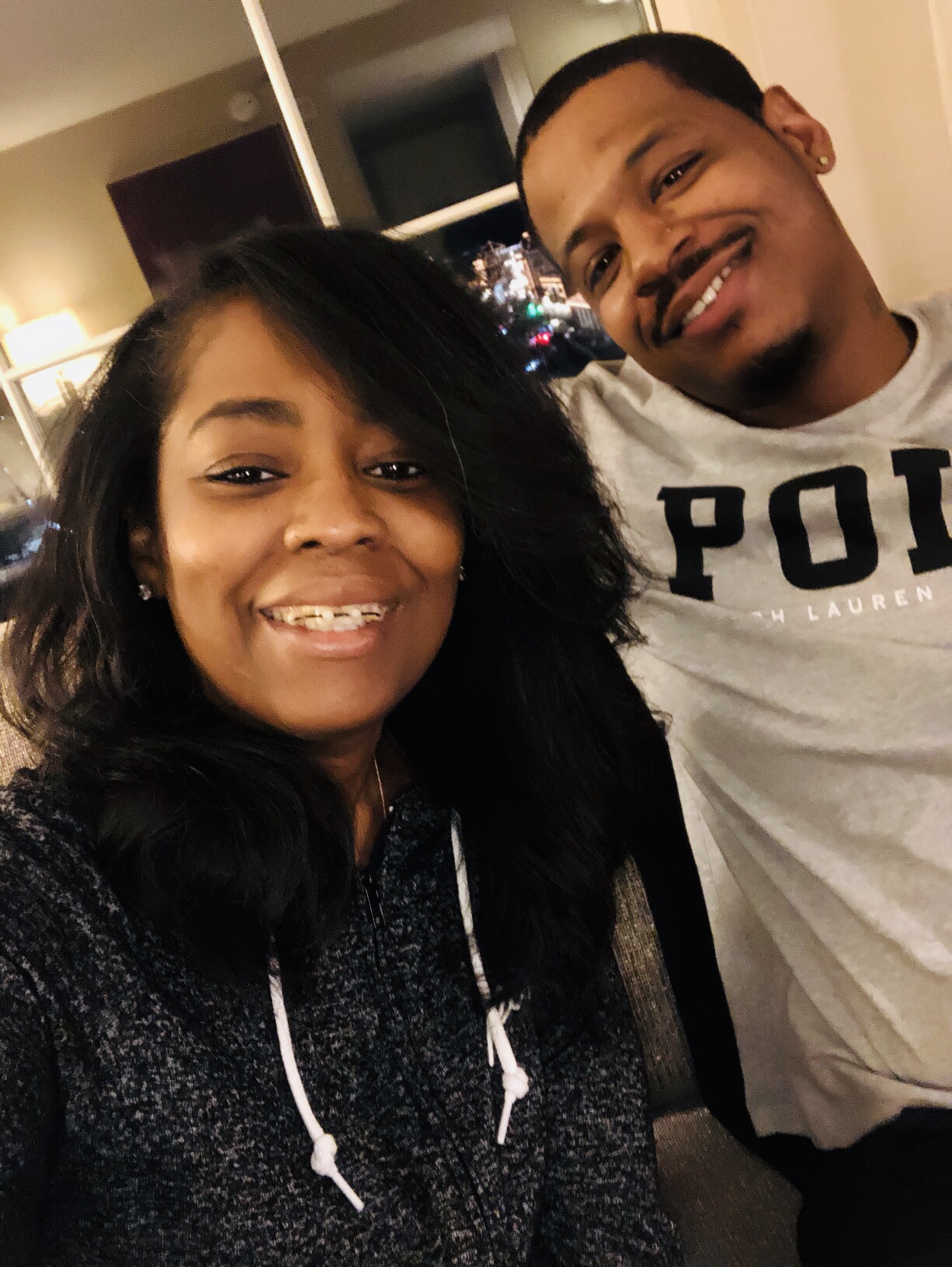 Everything in life happens for a reason and I am so glad I had this time to catch up with my family and friends. If you can, try to make time out of your busy schedule for your own too, even if it’s just a short time. Plus it just makes you feel really good inside. Till next time.  xoxo 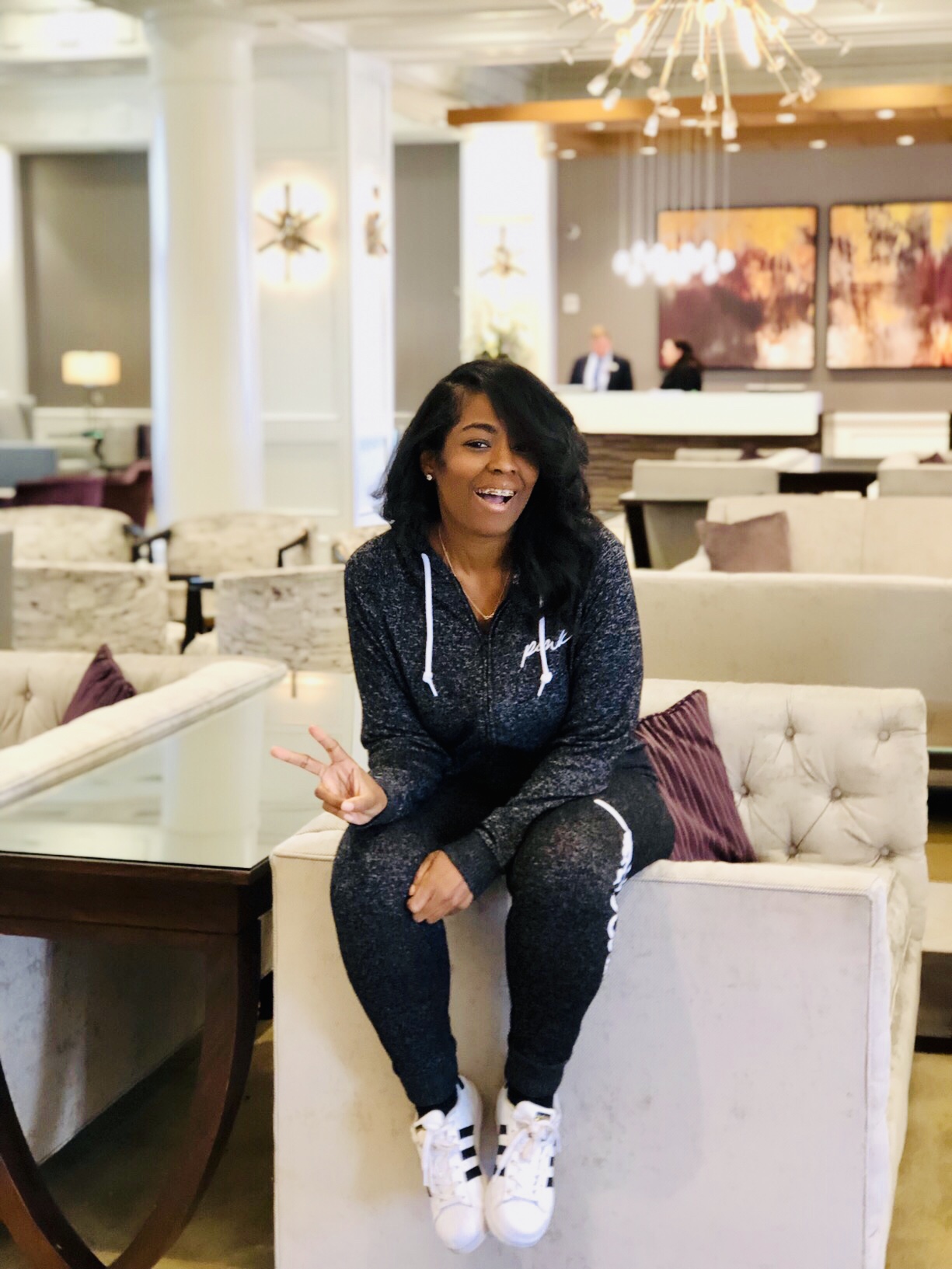