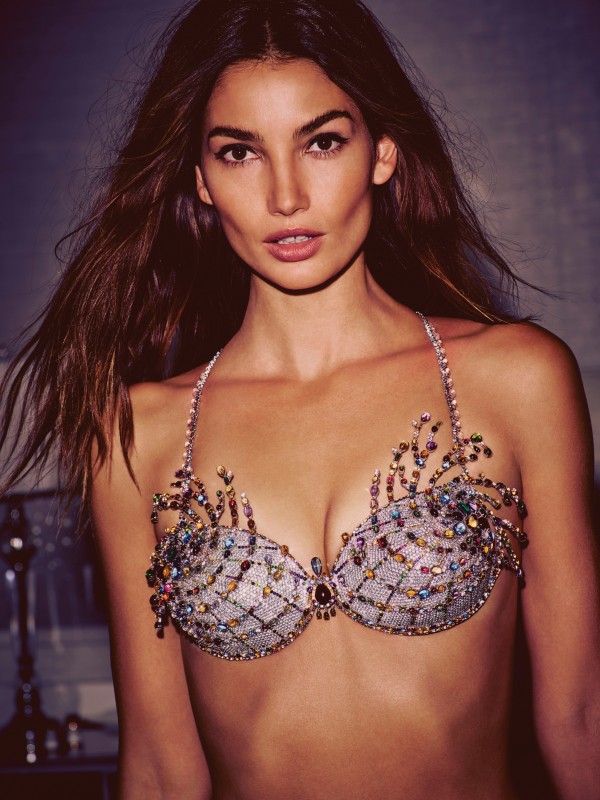 Sidenote: It was just reported that Kendall Jenner will also walk in the Victoria’s Secret fashion show as well! 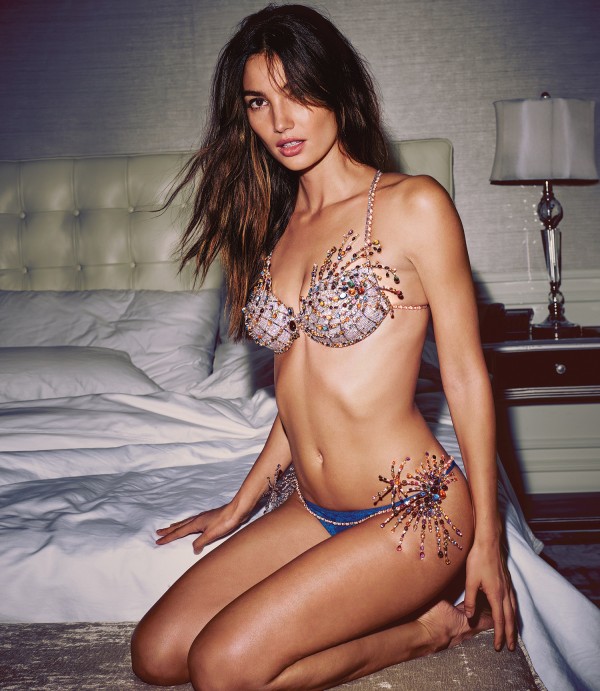