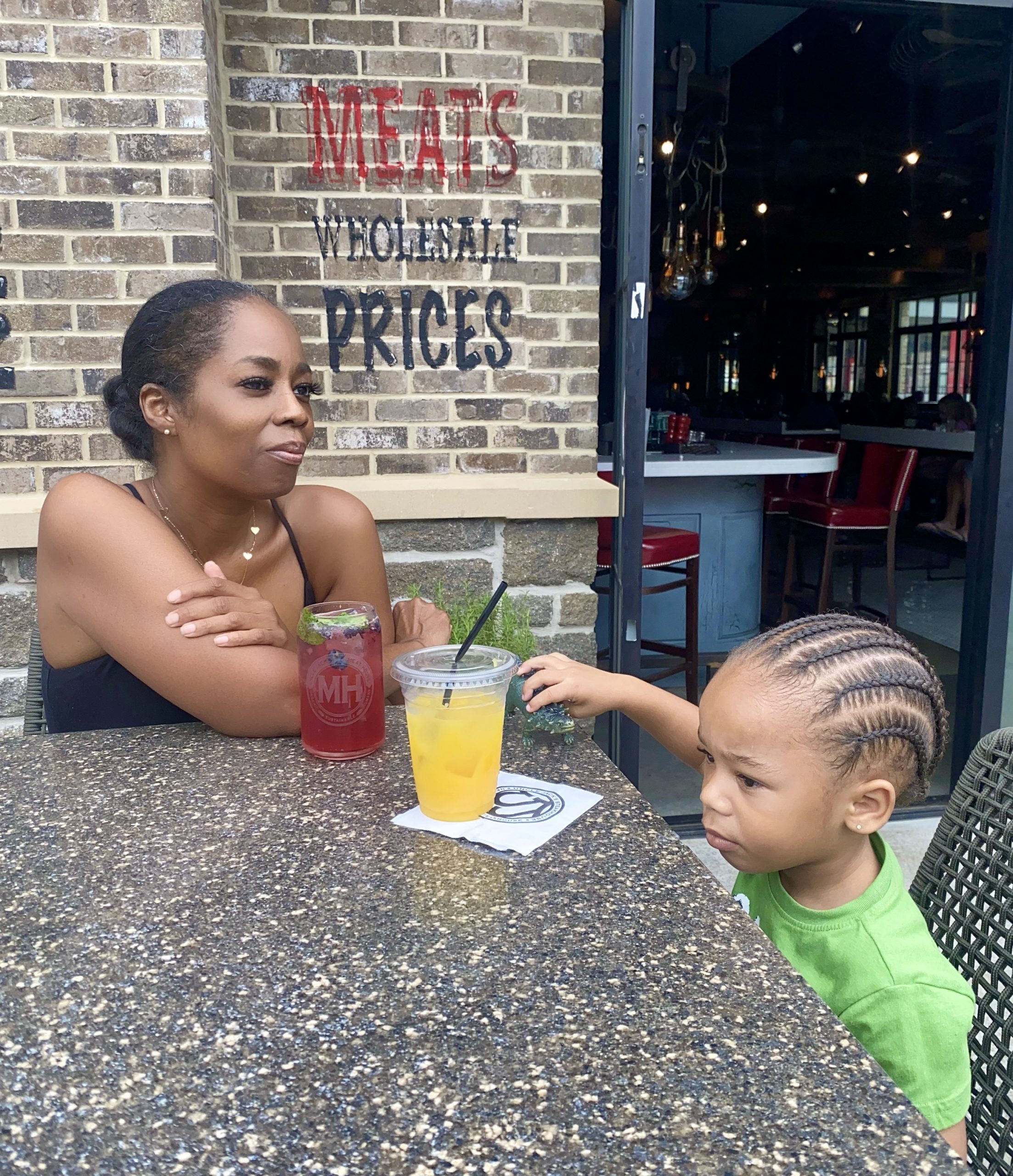 I’m learning so much about my two-year-old toddler grandson Legend! For awhile there he would eat anything but then all of a sudden, he changed and became extremely picky with his food. My daughter and I was at our wits-end trying to figure out what happened. It’s becoming impossible with baby Legend because it seems like he just wants to eat only sweet sugary foods, don’t know how that happened though.

His dad’s side of the family is pretty strict and he eats extremely healthy meals over there. I know I try to give him fruits, vegetables with protein like chicken and fish. Lots of vegan choices with whole grains, and I give him plenty of water. He doesn’t mind drinking water which is a good thing. I don’t know how parents deal with picky eaters but we are trying different techniques to get Legend to eat more. I do have some useful tips that we use to help him eat and I hope they can help you as well. 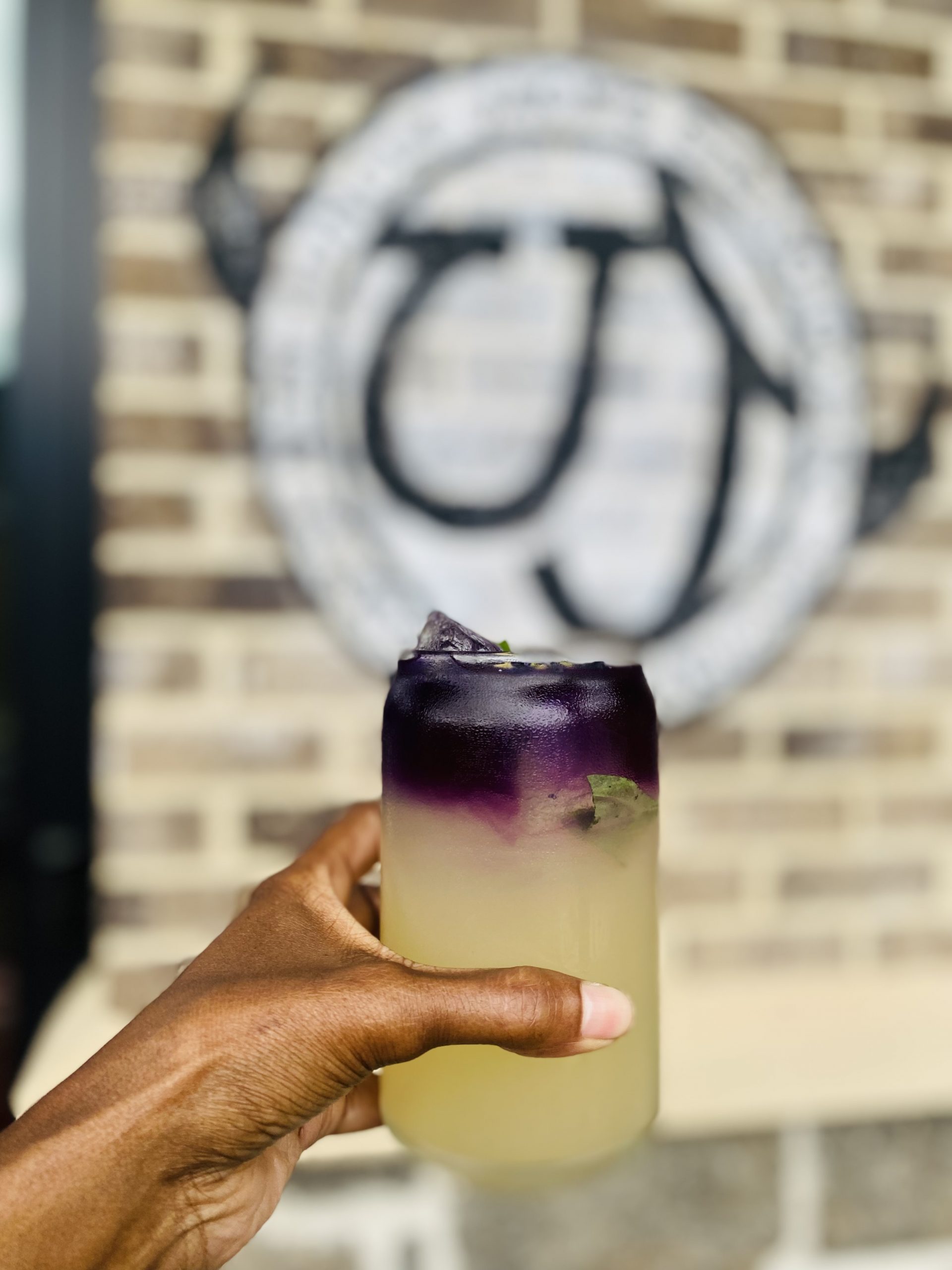 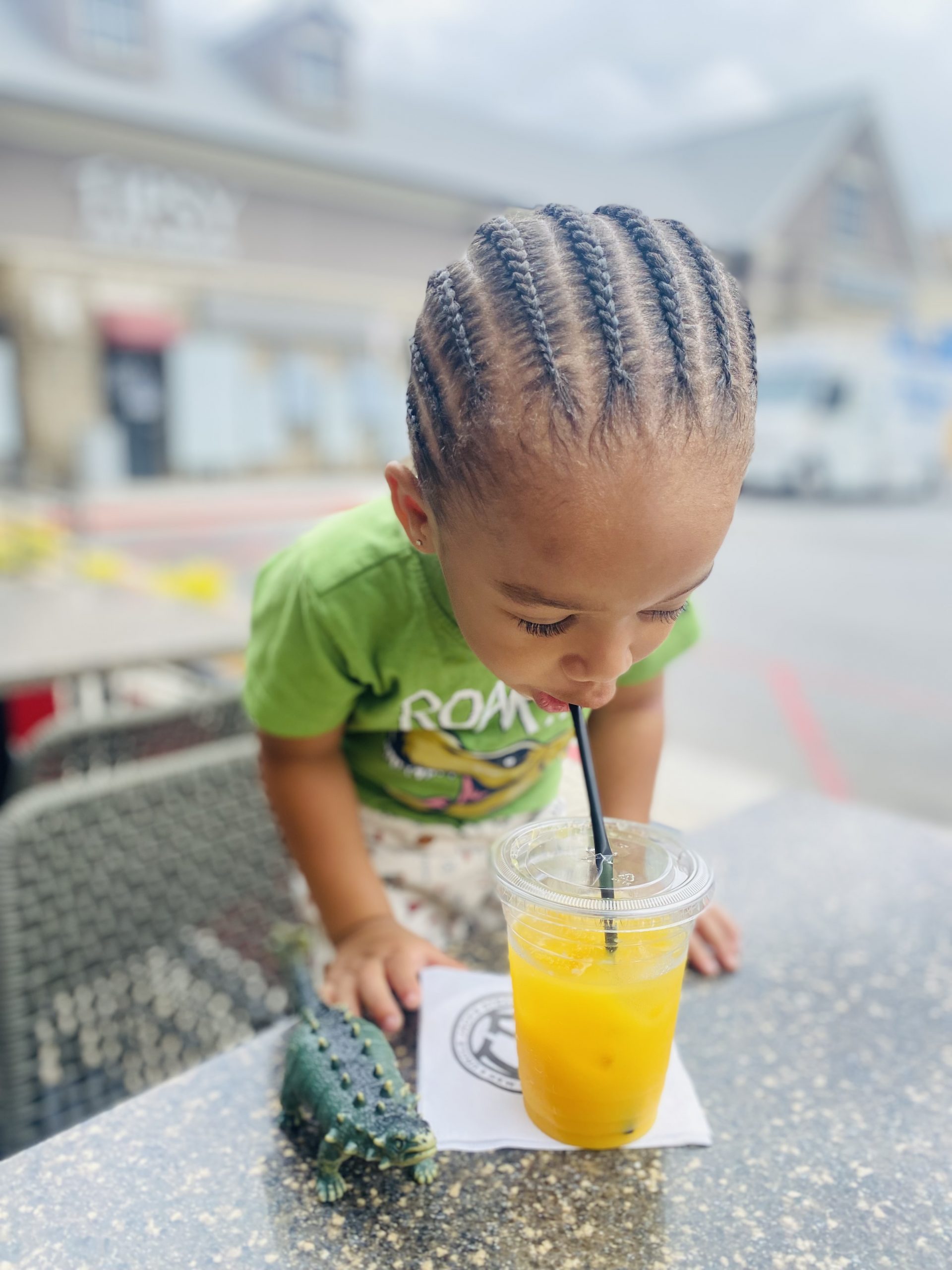 He enjoyed his orange juice in a big boy cup 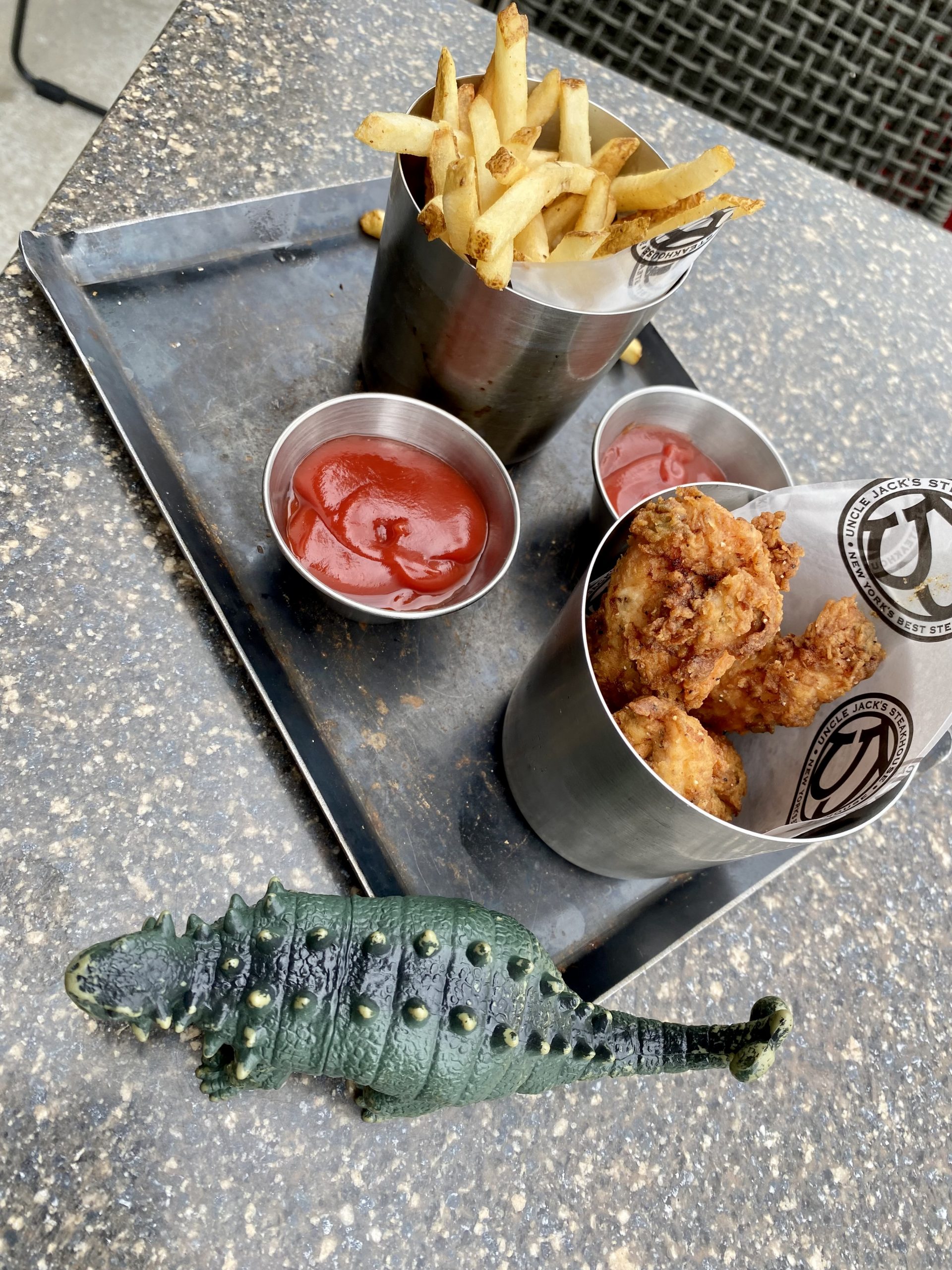 These chicken fingers and fries did the trick! He liked dipping his fries in the ketchup lol! 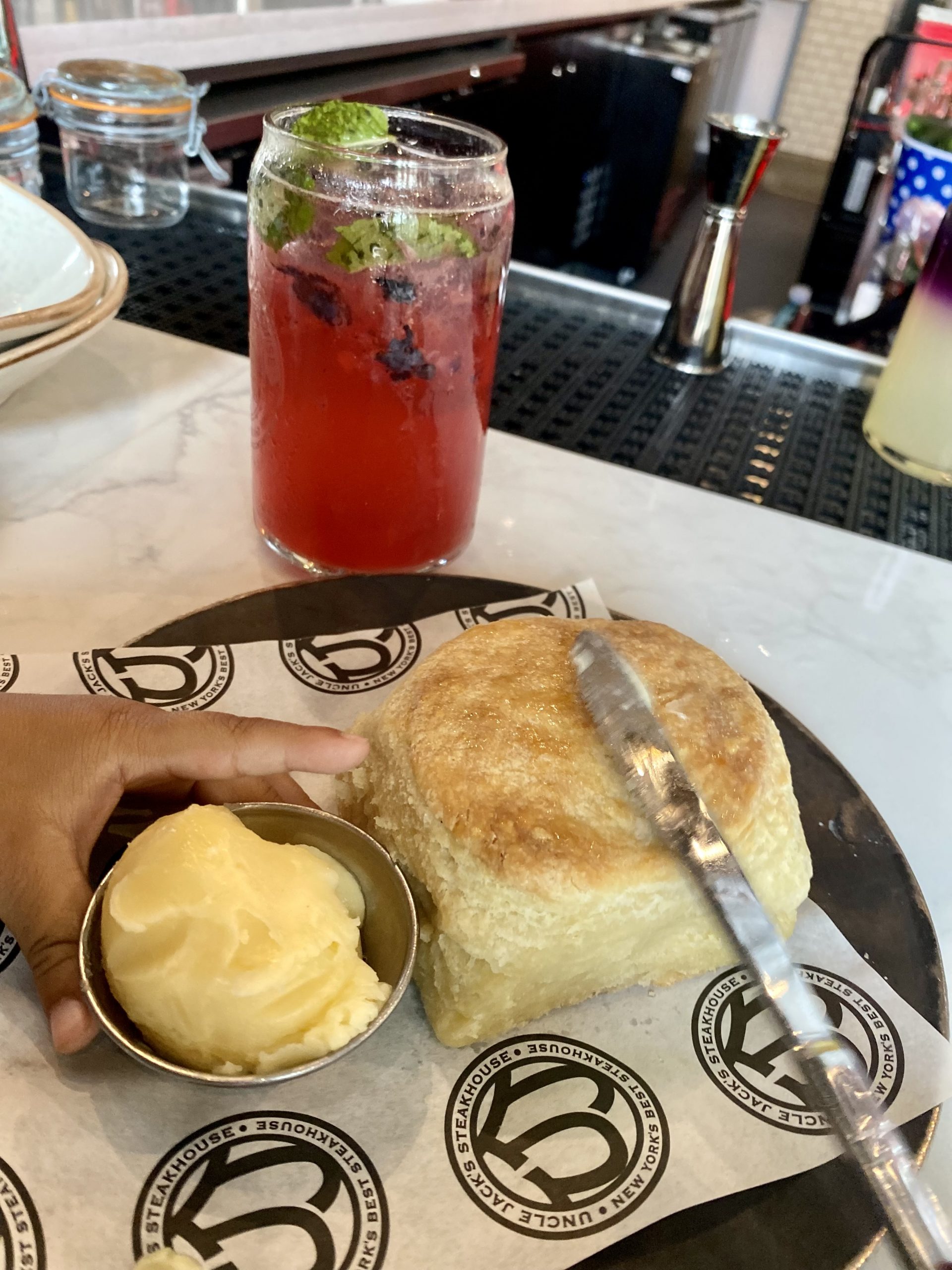 He loved the buttery biscuit and so did I, yum! 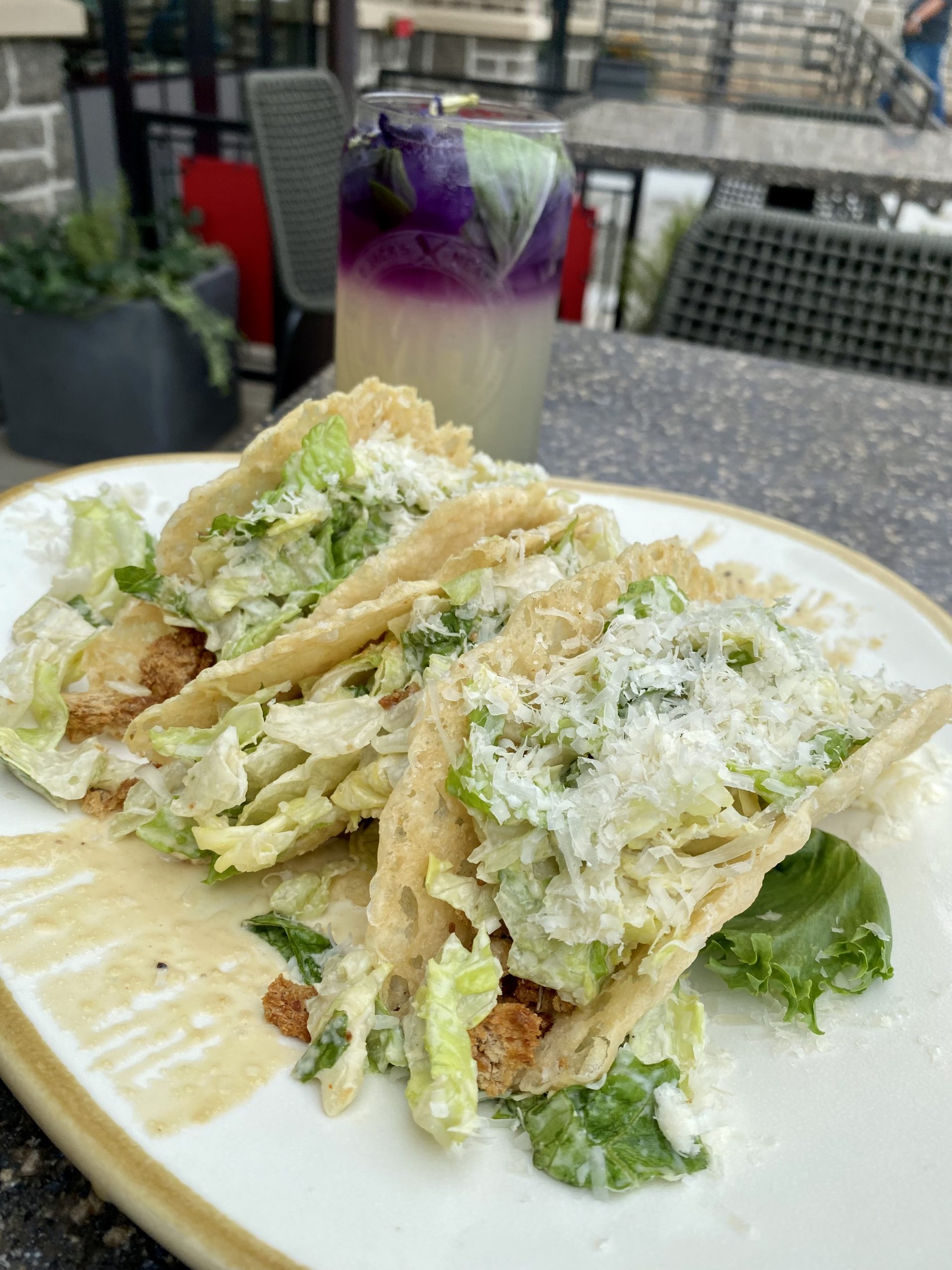 This caesar salad taco for me was amazing, yum! 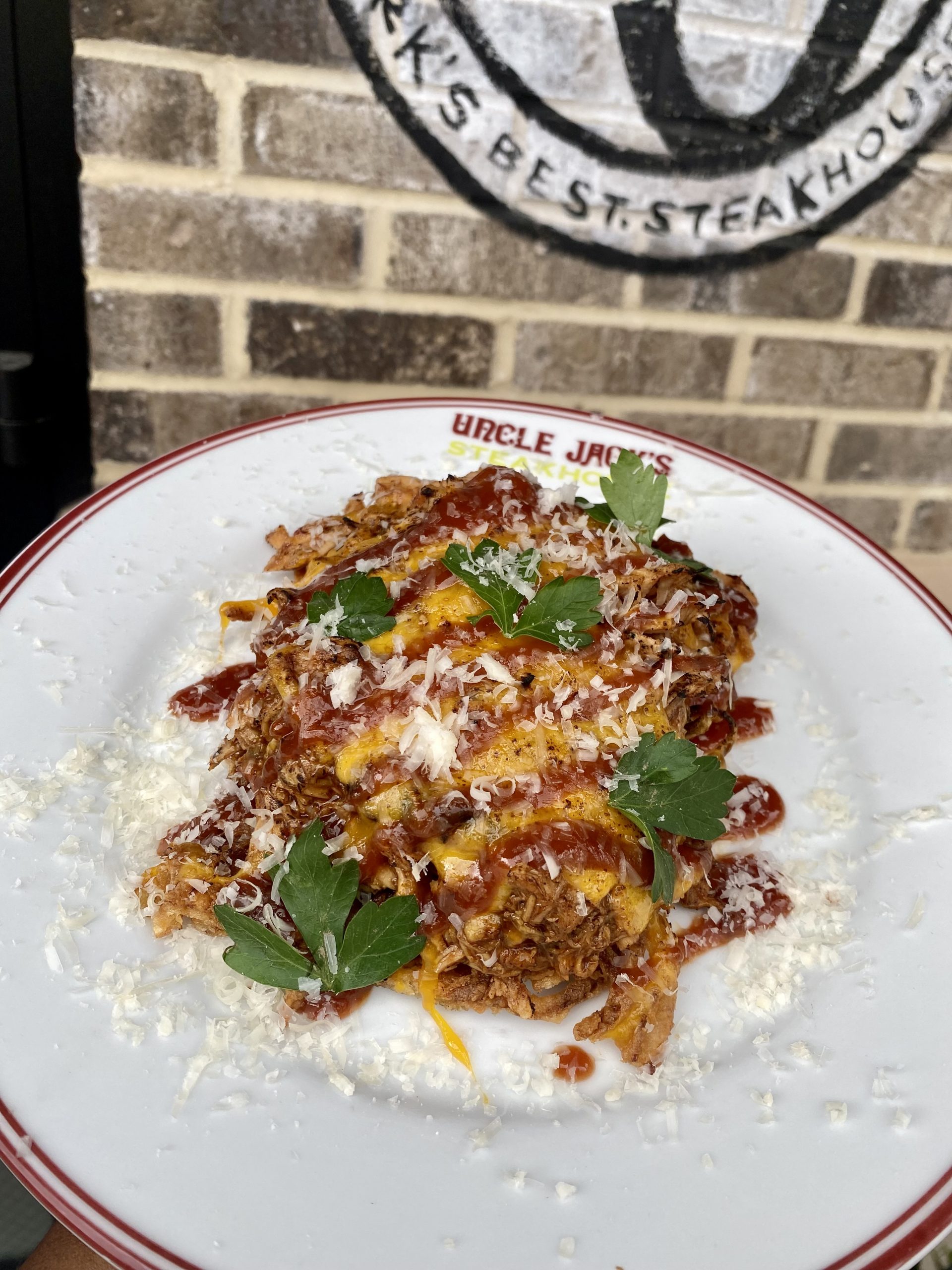