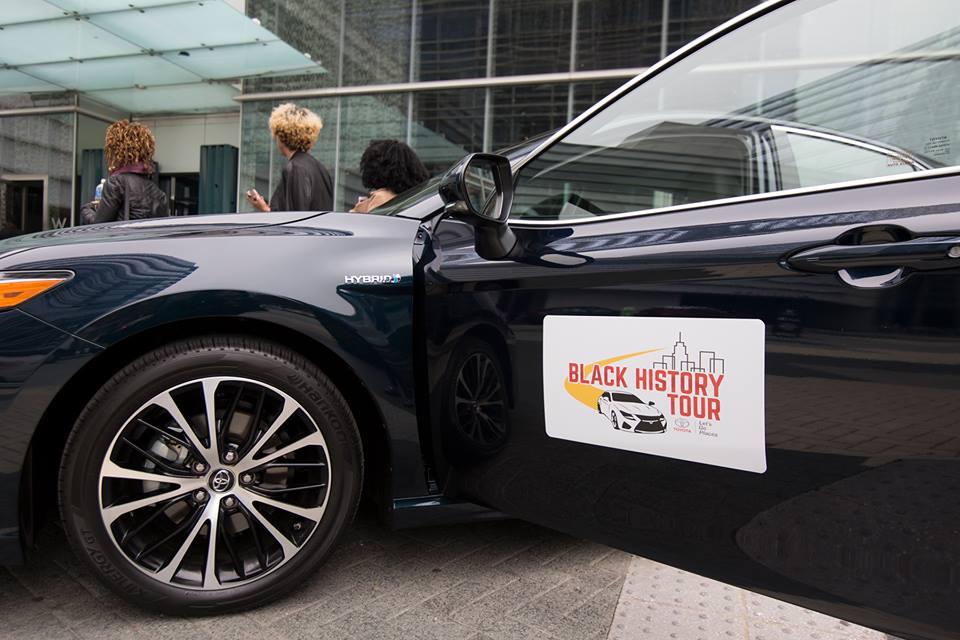 I’m continuing on with my Toyota Black History Tour which was so amazing and I’m so glad that they picked me for this road trip! After a two hour drive from Atlanta, Ga to Montgomery, Al we stopped by two National Historic Landmarks in the city. First we stopped by the Dexter Parsonage Museum were we got to see where Martin Luther King lived with his family then we visited Dexter Avenue Baptist Church where MLK was the twentieth pastor of the church and organized the Montgomery Bus Boycott from his basement office. Check out all the photos inside, it’s something to see! Again, thanks to Toyota for putting on such a great memorable trip, I am forever grateful! 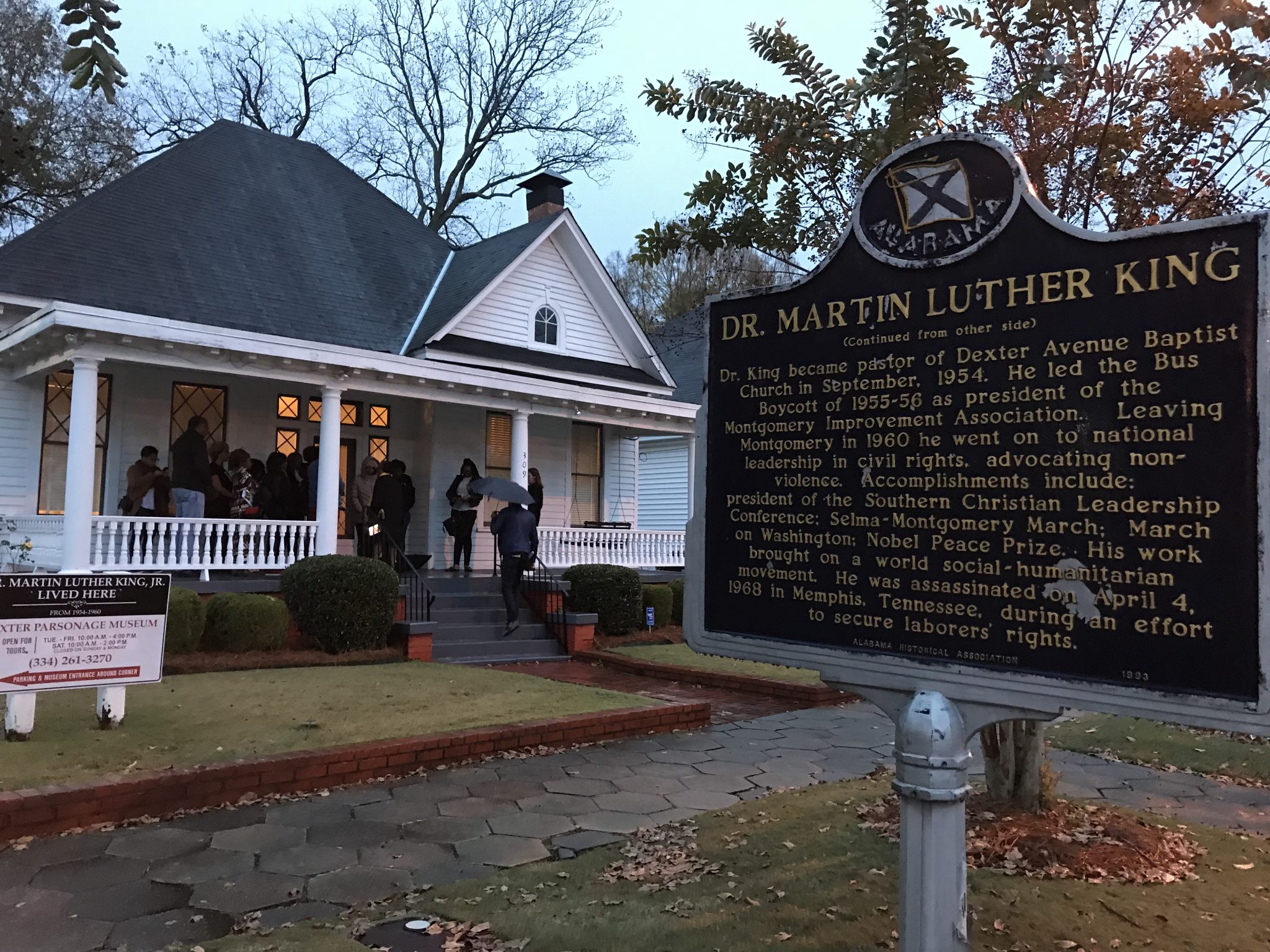 In Montgomery, Alabama at the Dexter Parsonage Museum we got a chance to experience the actual residence where Dr. King and his family lived from 1954-1960. This home was put on the National Register of Historic Places in 1982. It was restored in 2003 by the Dexter Avenue King Memorial Foundation Inc. 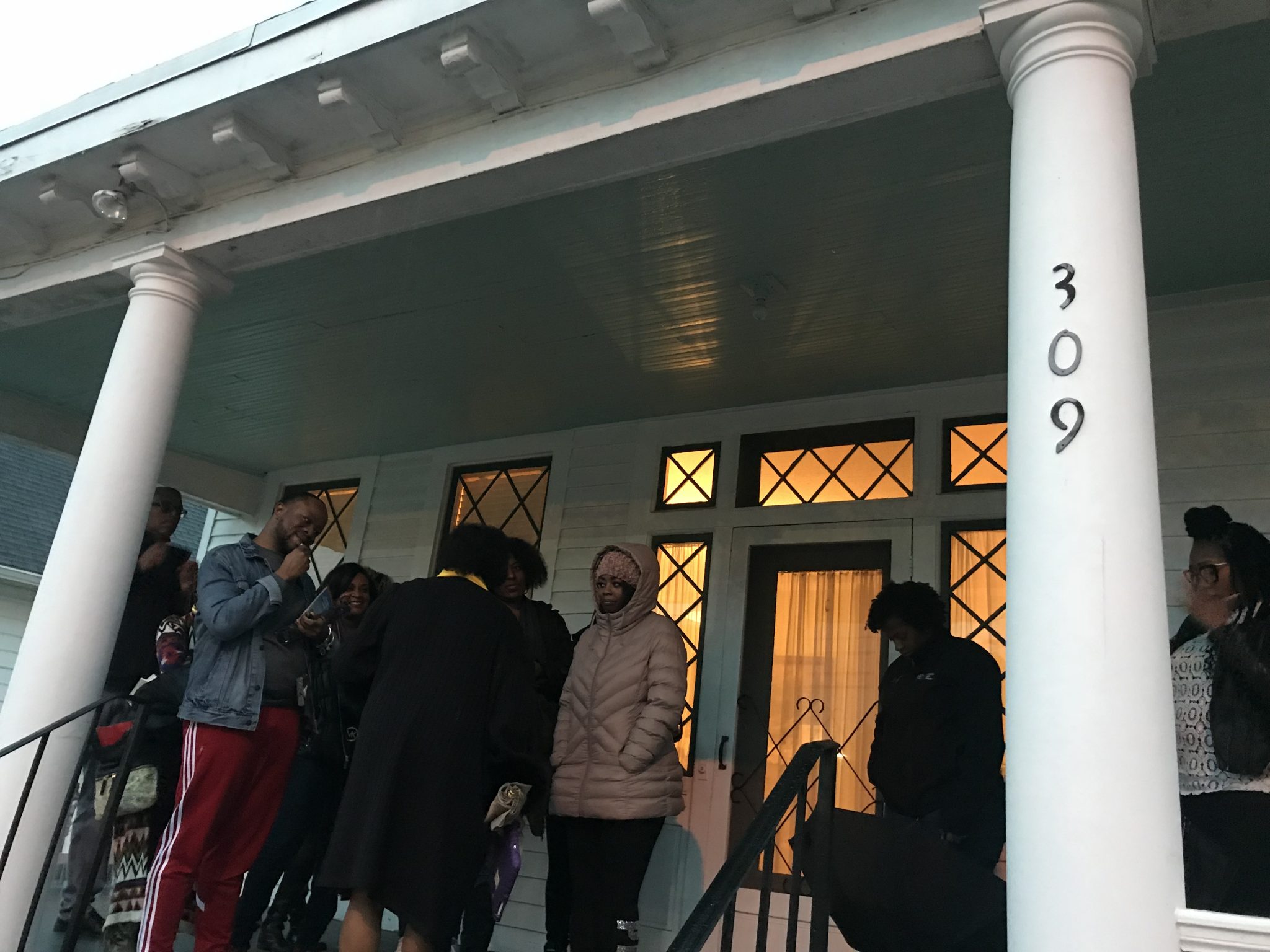 On September 30th,1956, this home was bombed by segregationists. We are standing on the front porch where the bomb went off. 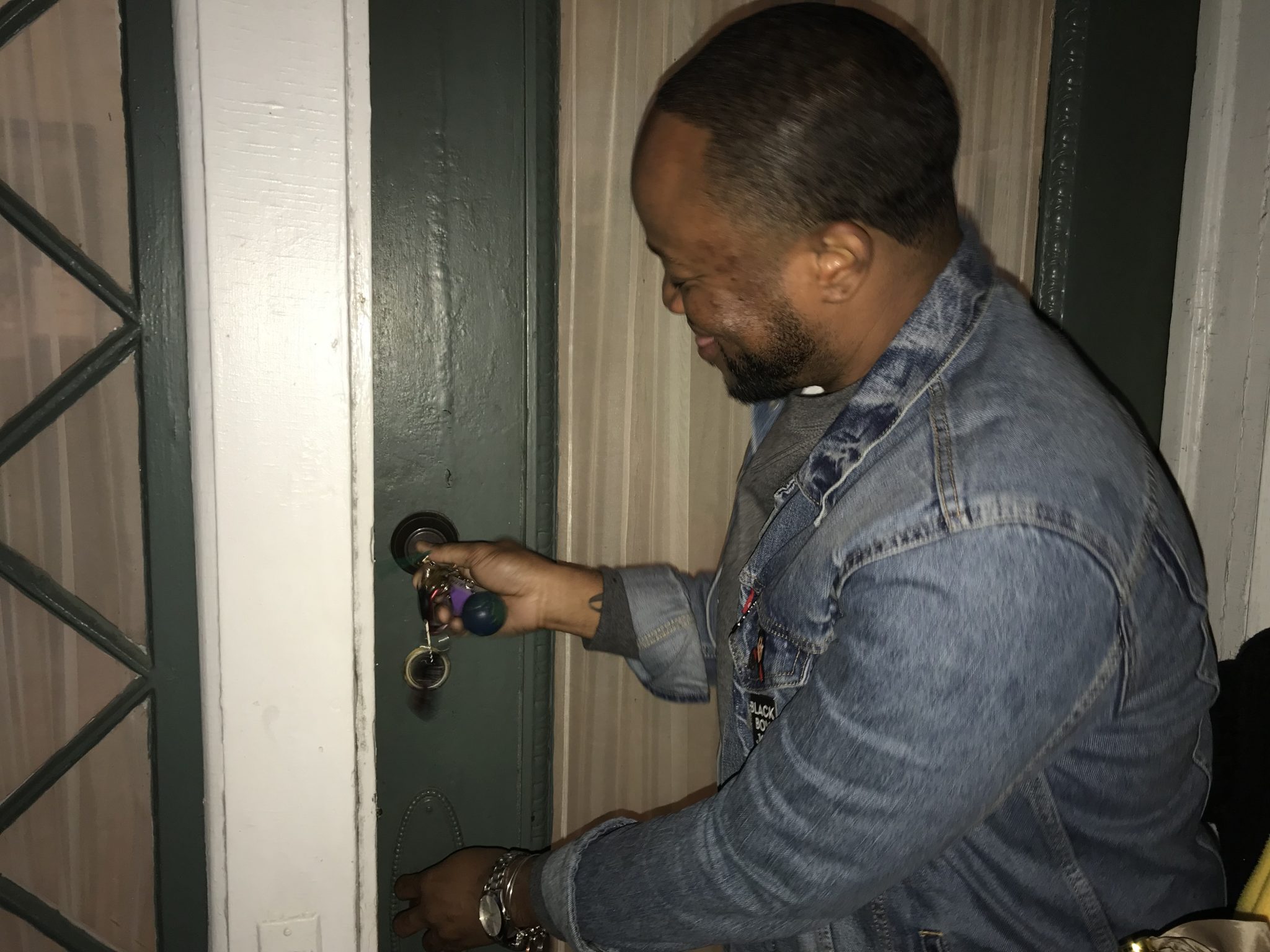 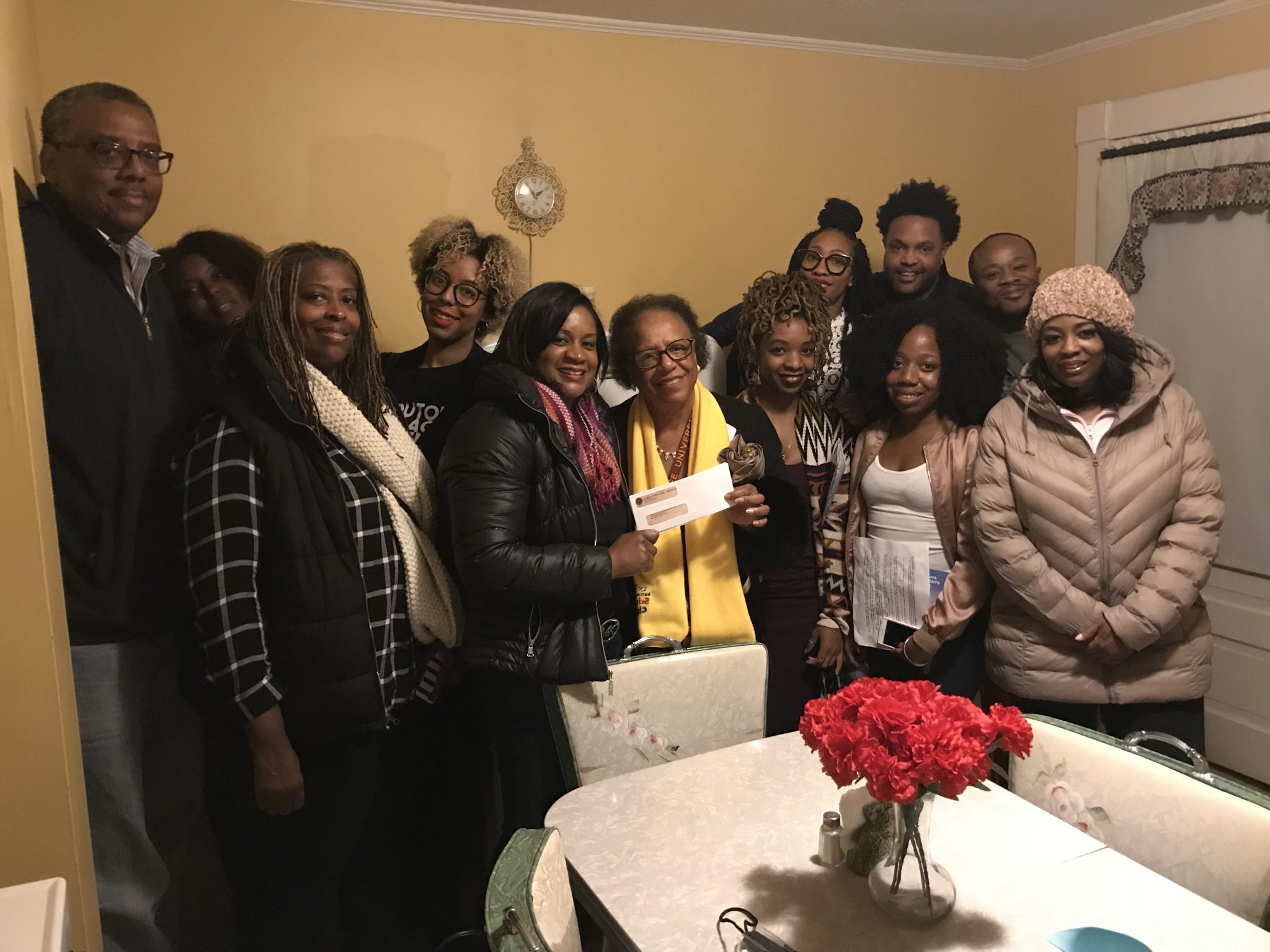 Standing in the kitchen where MLK would eat with his family, amazing! Furniture still in perfect condition. Here with our tour guide. She also received a check from Toyota to support the museum. 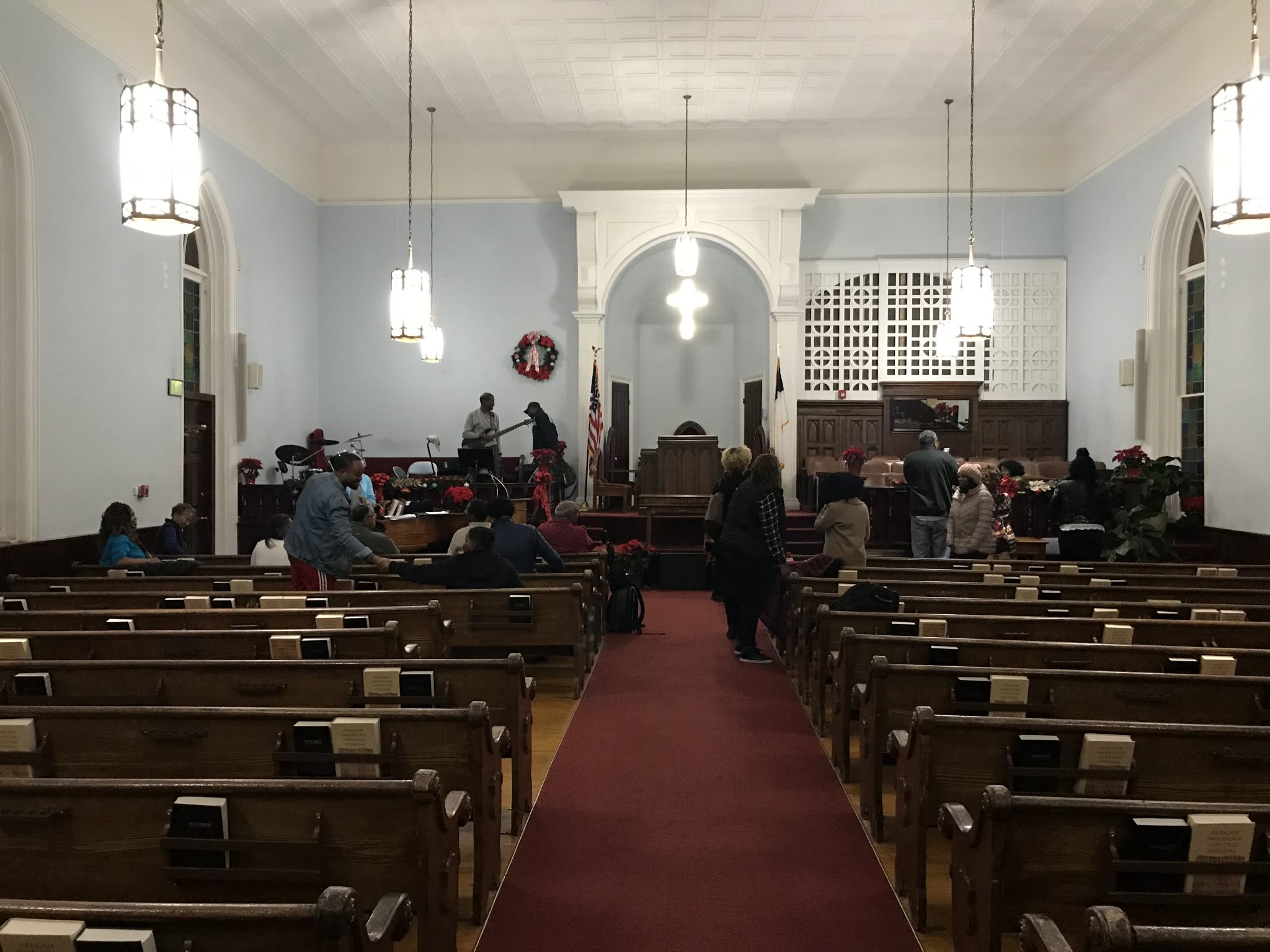 Second stop was to Dexter Avenue Baptist Church. This church was also a center point of the Montgomery bus boycott. It’s a modest pulpit where Rev Martin Luther King Jr. first preached his message of hope and brotherhood. We walked in during choir rehearsal, they were really good! 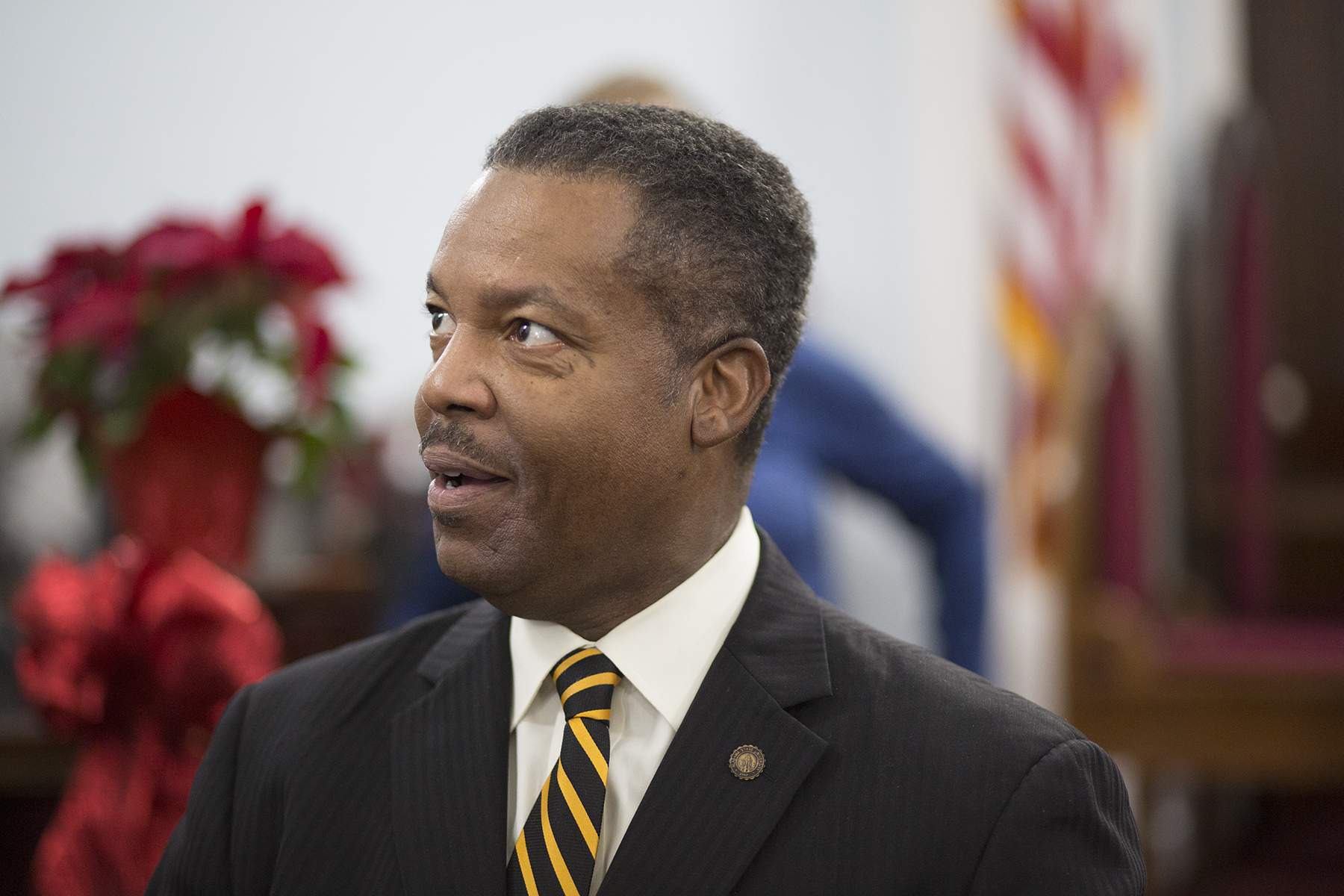 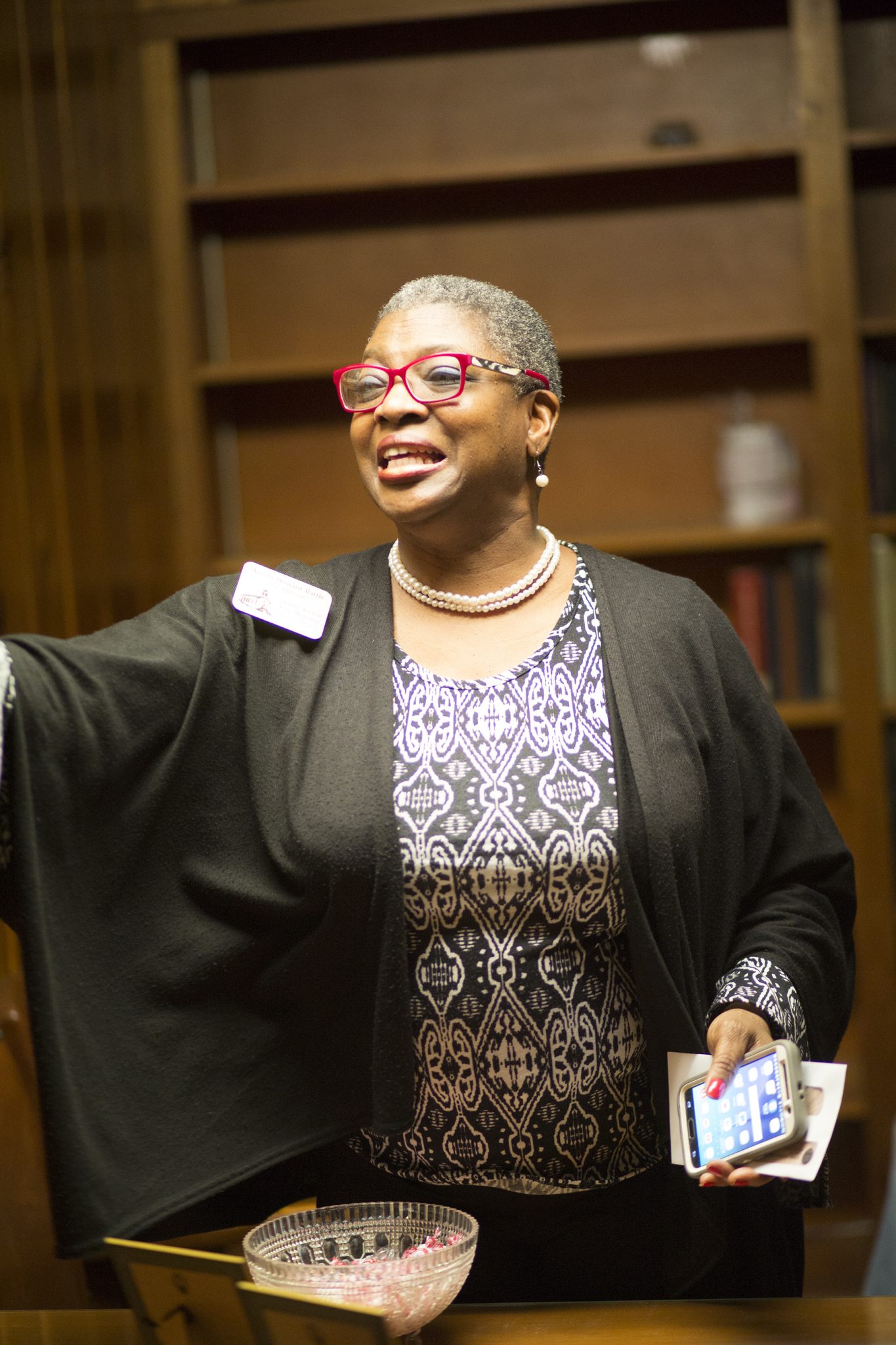 Our lovely tour guide Wanda Howard Battle, she was so much fun! She showed us around and we learned a lot of gems about this historic church. In the basement is the actual museum with all sorts of artifacts where you can also tour. 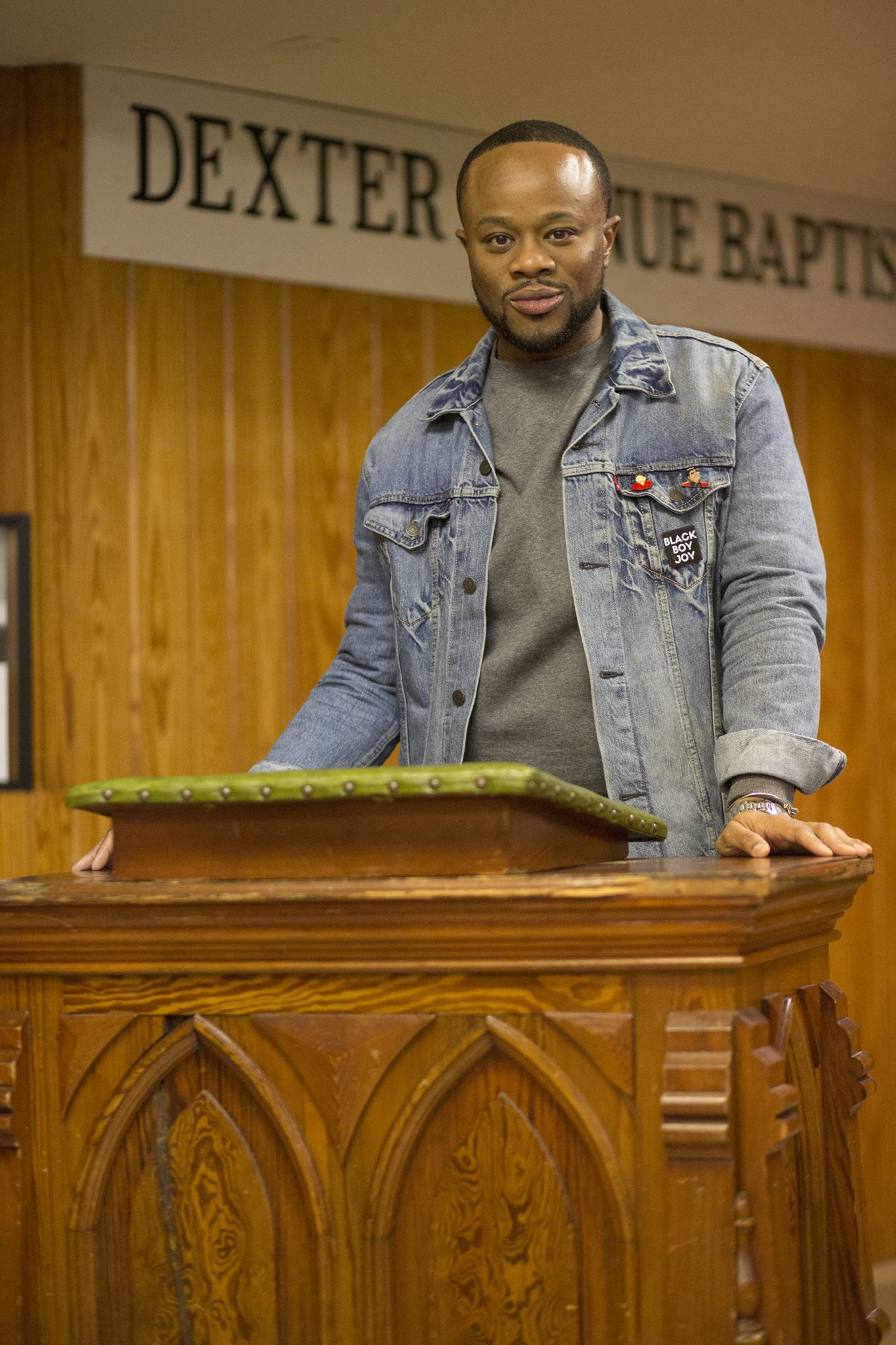 Satchel standing in front of the legendary lectern, that was carved about 50yrs ago! Martin Luther King spoke from this lectern at 36yrs of age. In 2014, Actor David Oyelowo stood behind this same lectern in the movie “Selma”. 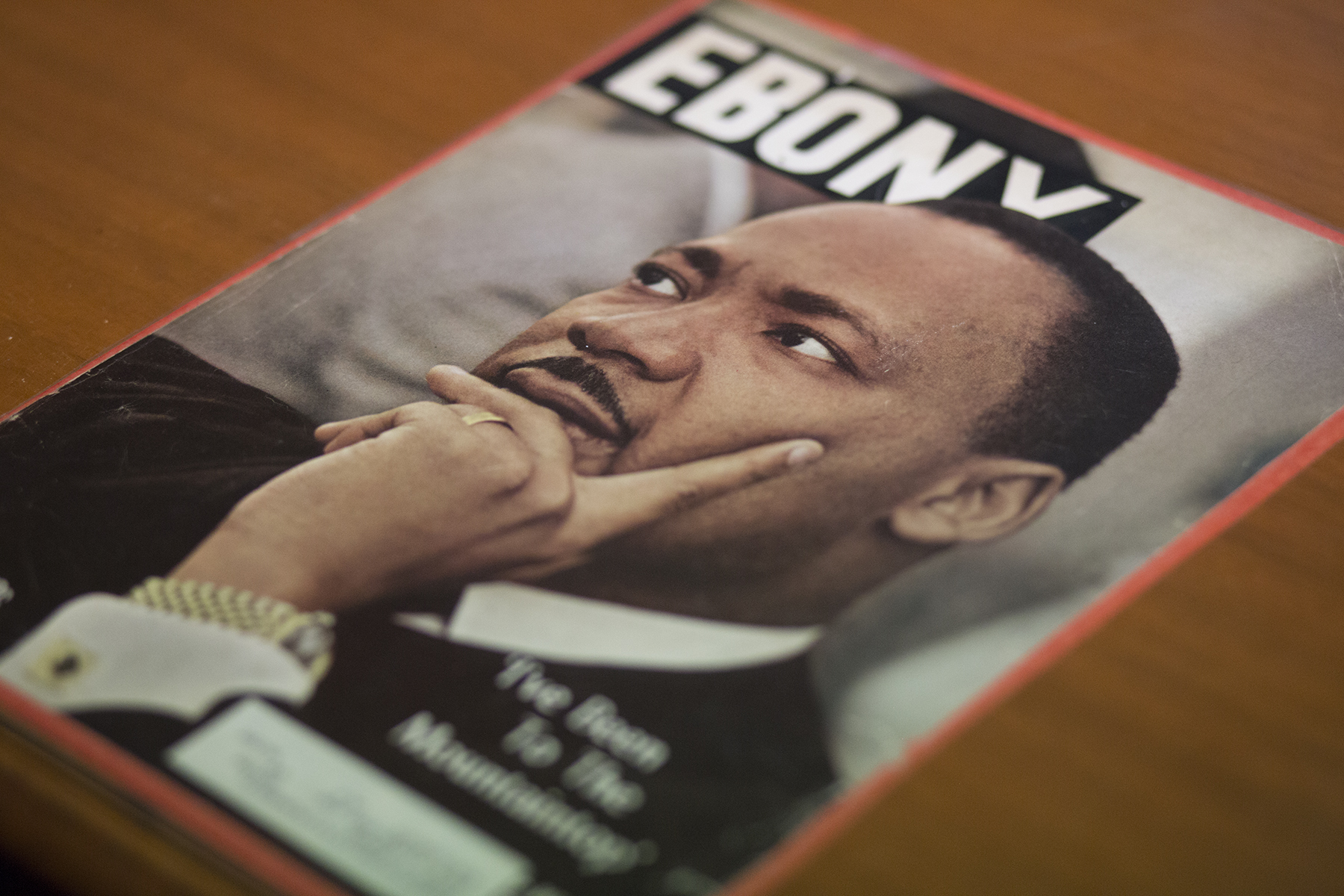 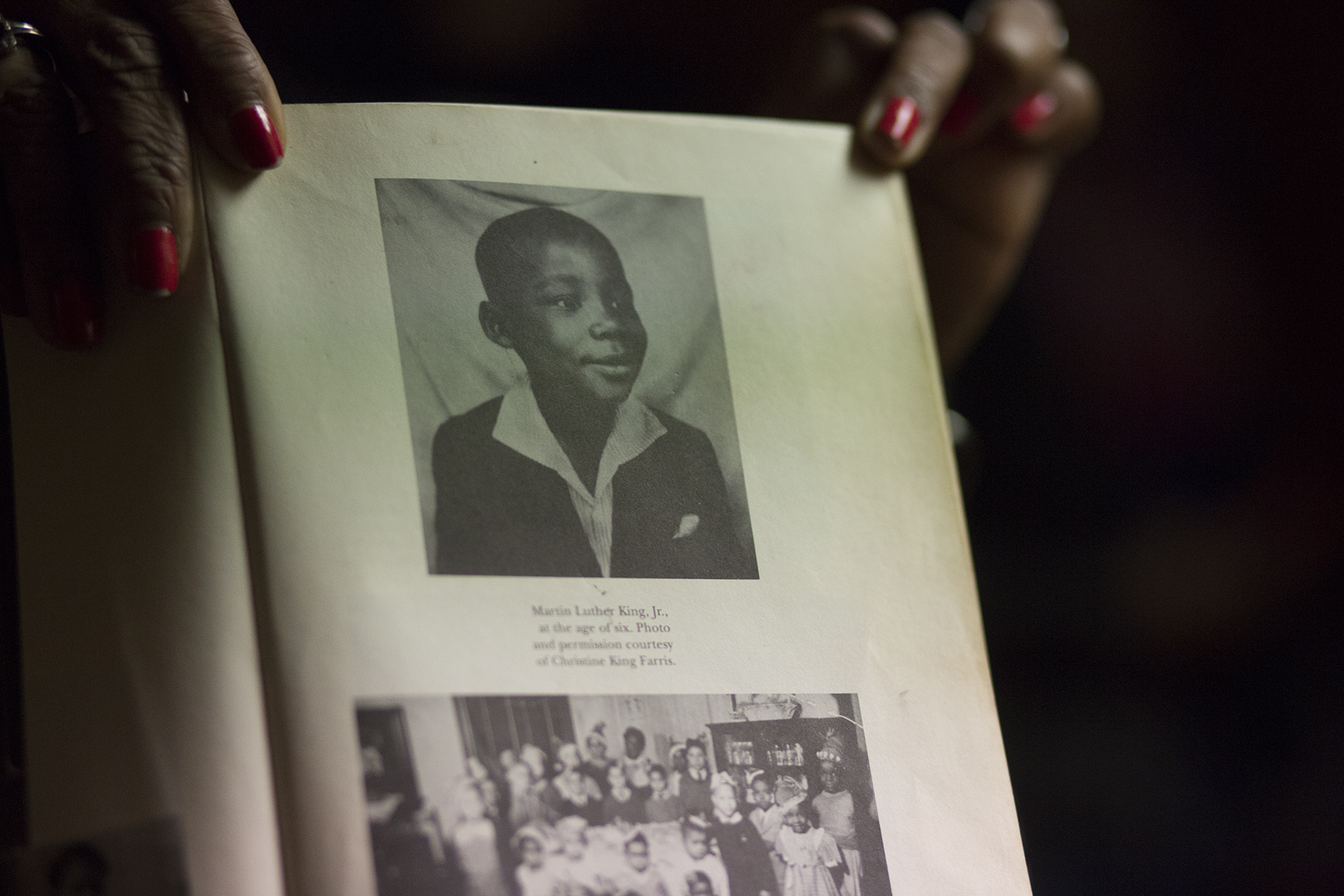 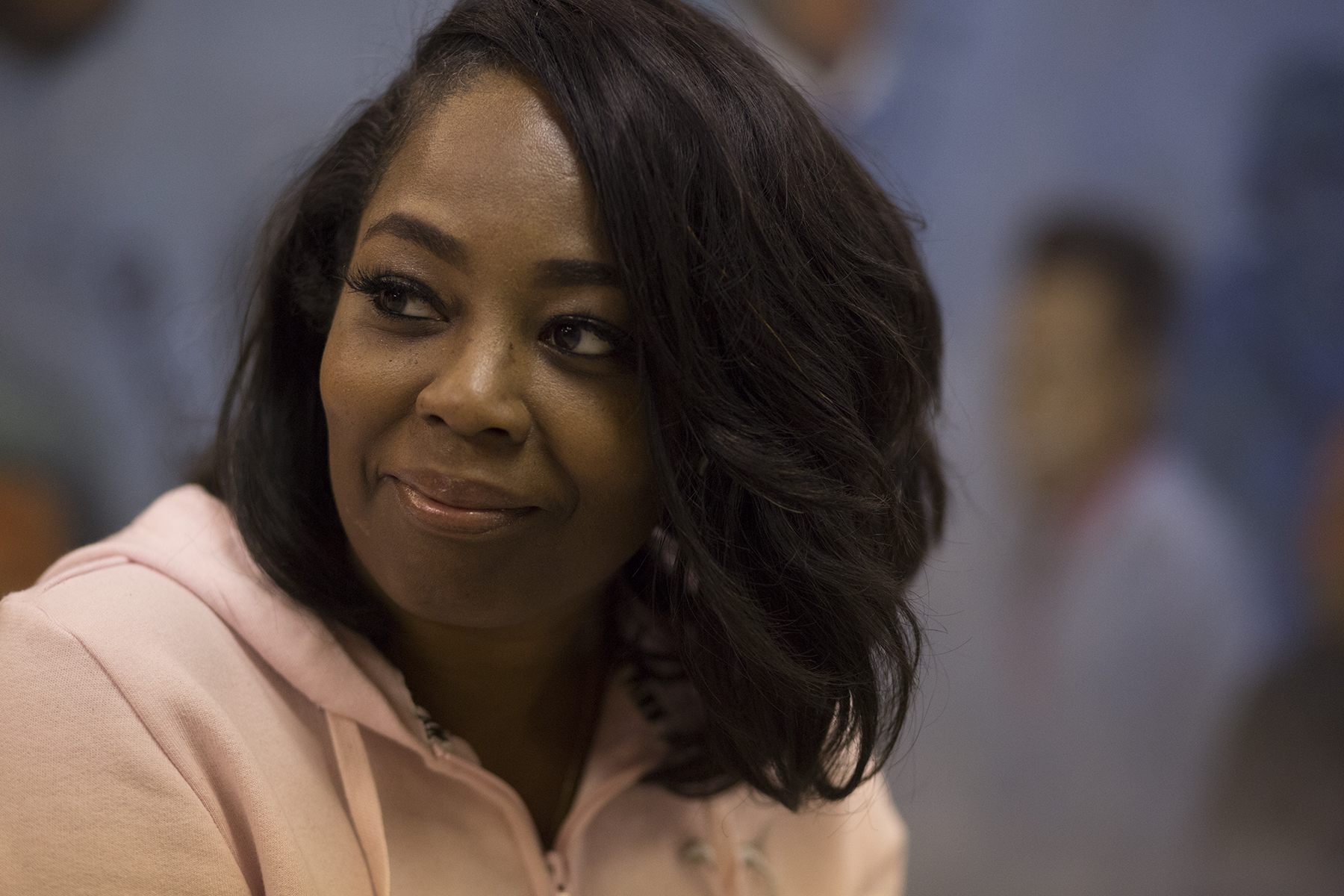 There was a large mural that depicts King’s civil rights crusade from Montgomery to Memphis. I’m sitting in front of it reflecting. 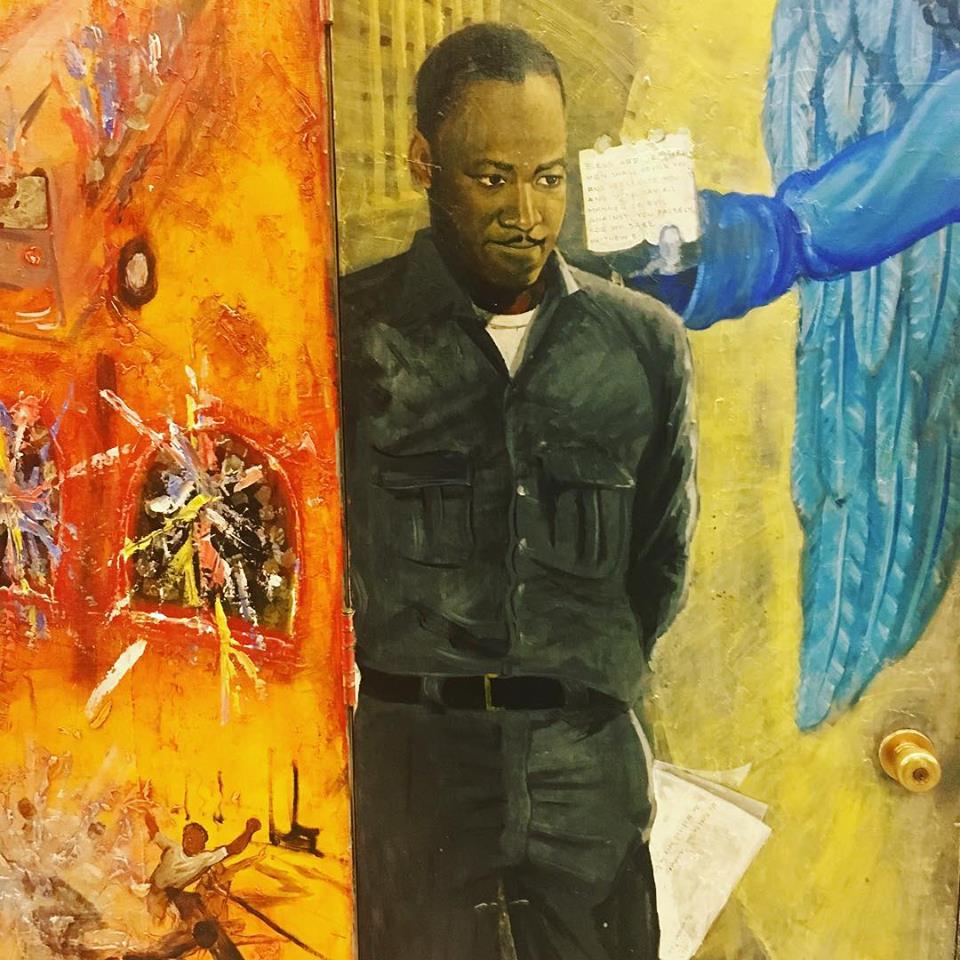 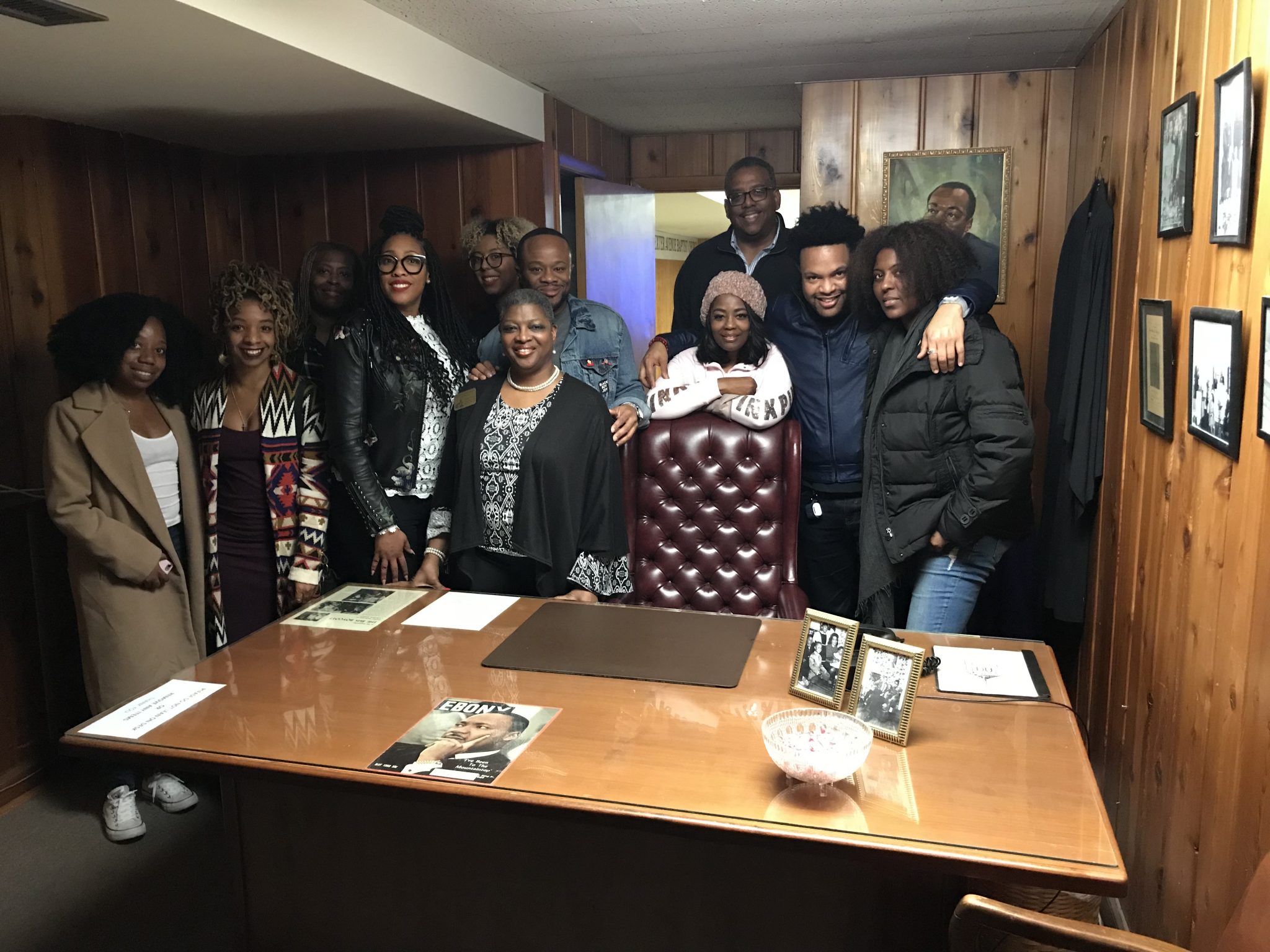