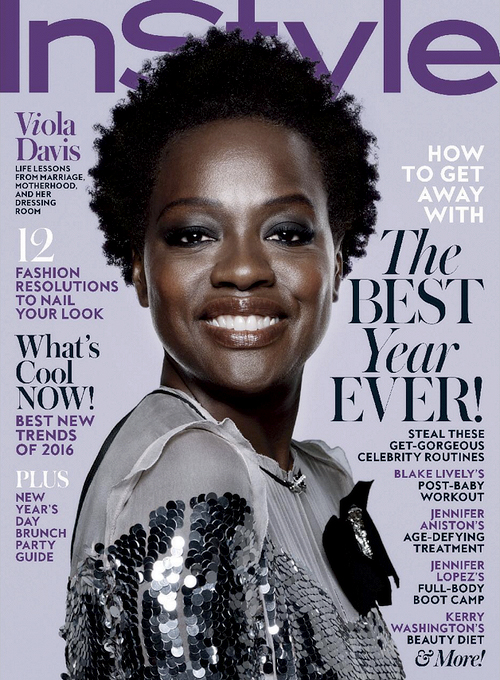 Emmy Award Winner Viola Davis and friend to the site is the new cover girl for InStyle magazine! She looks ravishing and you can tell that she is very comfortable in her skin! I also love her character Annalise Keating on How To Get Away With Murder. Inside that magazine shares 5 tidbits about Viola! I bet you guys didn’t know that she has been married three times, wow! Find out more inside… 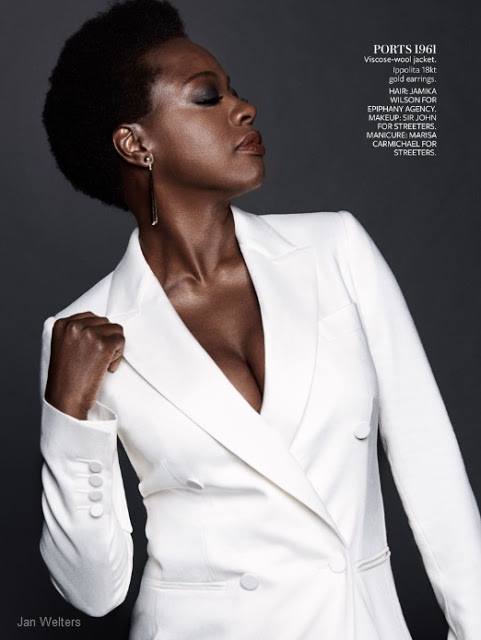 1. There are very few designer duds in her closet. “If I were to compare my style to Annalise Keating, I would say that I have absolutely no style,” she says with a laugh. “Annalise Keating is an Alexander McQueen, kinda Max Mara girl. That’s not me. I have a five year old, so…”

2. She’s gotten married three times—to the same man! Surely something Annalise—who cheated on her husband and later helped her students cover up his murder—would never consider. (Still, it seems Annalise’s sartorial sense is influencing Davis. When she first married actor-producer Julius Tennon 13 years ago, she wore a simple skirt from Express. A few years later they exchanged vows again, and she wore a more traditional dress. For their latest upcoming vow renewal, Davis is wearing a custom dress by Carmen Marc Valvo.)

3. She’d rather allocate all that time Annalise spends in the office to being in a (fictional) rocket ship with her daughter. “We go into space. We explore different planets,” Davis says of the game Genesis is most currently fond of. “This ship is in danger. We almost died at one point. We lost oxygen.”

4. She prefers relaxing to pulling one of Annalise’s pre-trial all-nighters. “I am addicted to spas,” she says. “If we go to a hotel, we’ll be the only people in that spa for hours. We’ll start at 5 in the morning sometimes.”

5. She’s not afraid to look—and be—natural. “What’s released me most from the fear of aging is self-awareness,” she says. “I’ve never determined my value based on my looks or anything physical. I’ve been through a lot in life, and what has gotten me through is strength of character and faith.” 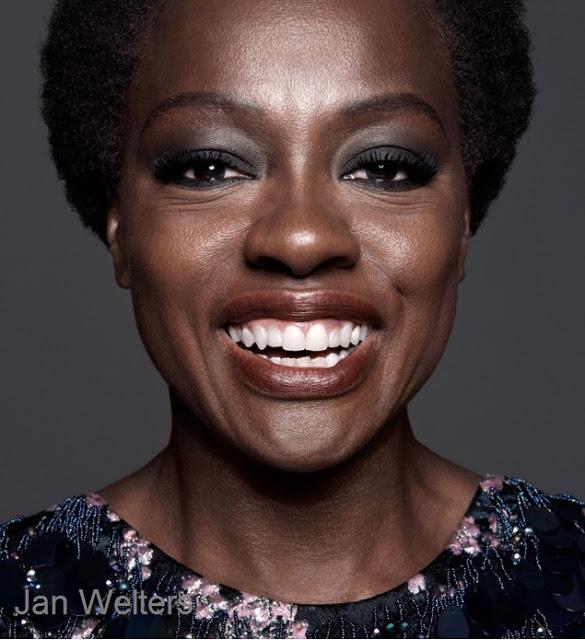 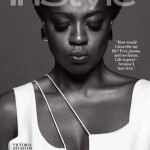 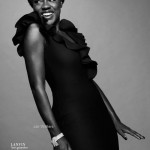 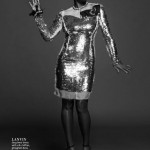 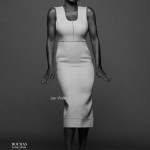