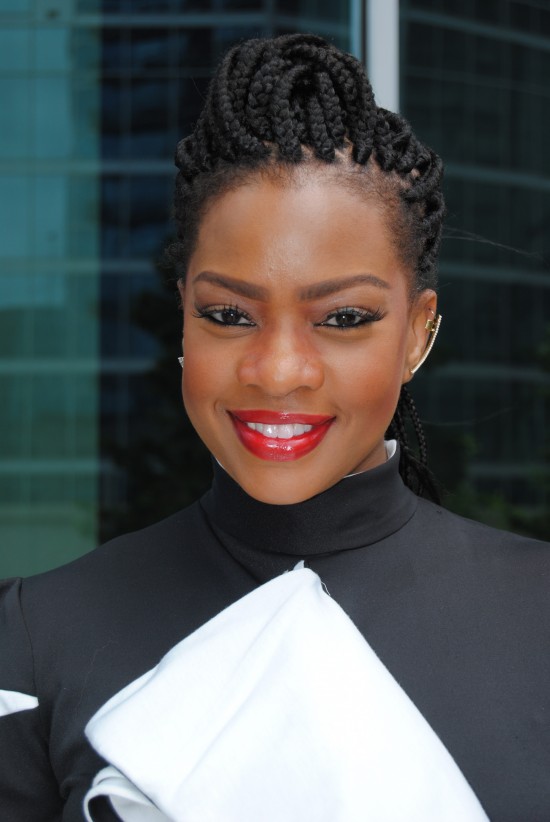 During Chrisette Michele’s High Tea party that took place yesterday afternoon, I had the pleasure to sit by and chat with reality star Christina Johnson. We had such a great conversation and I told her I remember when she did the reality show on MTV for her daughters sweet 16. We just laughed and thats when I told her that I really enjoy her style! Its very bold and eccentric and she always looks so nice when I see her out or in photos! She use to be married to Grammy Award winning artist CeeLo Green, which she is still friends with today. 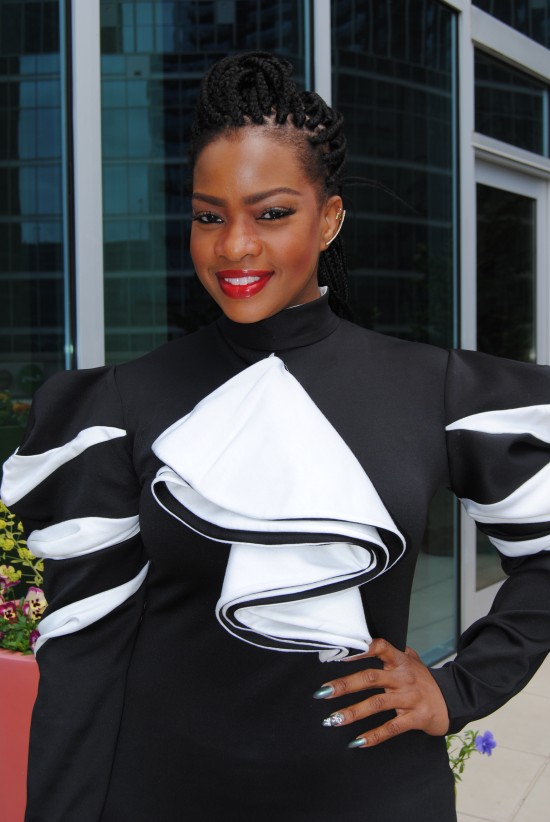 During the event, Christina told me that she was rocking a dress designed by Ralliford Hall from the Spring 2015 Collection, who is a local designer. She said during the filming of Atlanta Ex’s that (she was a cast member on), she wore her designs mainly throughout the season. She stated that she misses doing the show and all the cast members. The show was canceled after just one season. I think I found me a new buddy and she has such a great spirit. I am so glad that I got a chance to finally sit down and chat with her. We had so much in common and she is now dating a new beau, and is launching a brand new project very soon and her interior designer business. We have always followed each other on social media networks like Facebook etc but now hopefully we can do more together and stay in touch! Enjoy a few snaps of her adorable look below. xoxo 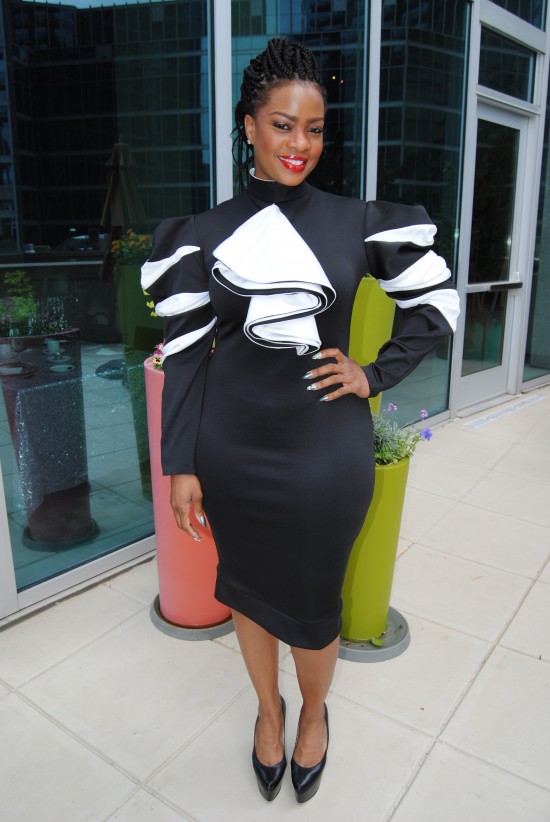 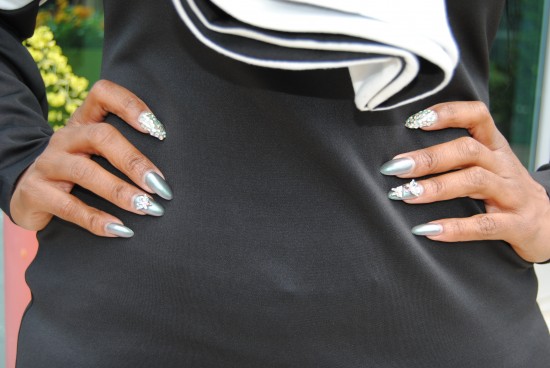 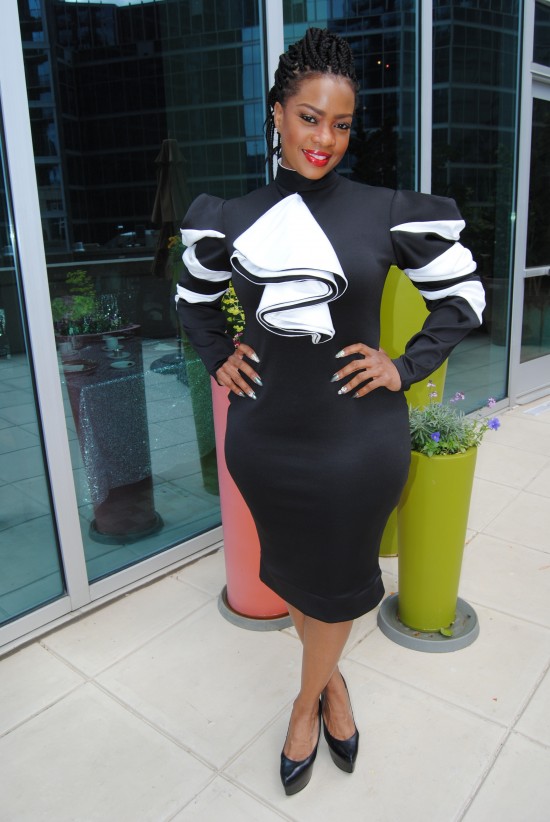