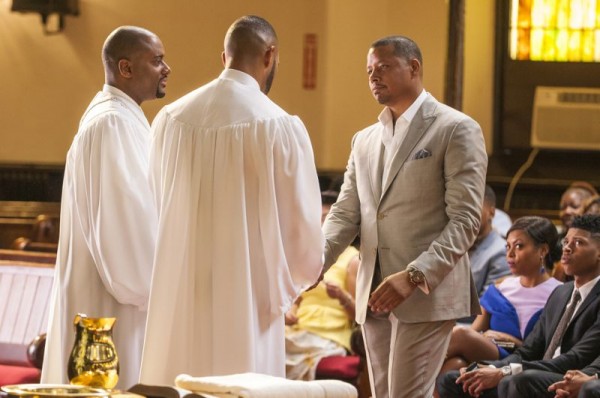 Last night I tried my hardest to stay up to watch Season 2, Episode 5 of Empire titled, Be True but I was just too exhausted from a long day. I think I watched all of 5 minutes of it. I did wake up and catch a quick glimpse of Cookie Lyon(Taraji P. Henson) wearing a designer label that I knew during Andre’s baptism. He has a newfound faith but its conflicting with him returning to Empire. Lawd! 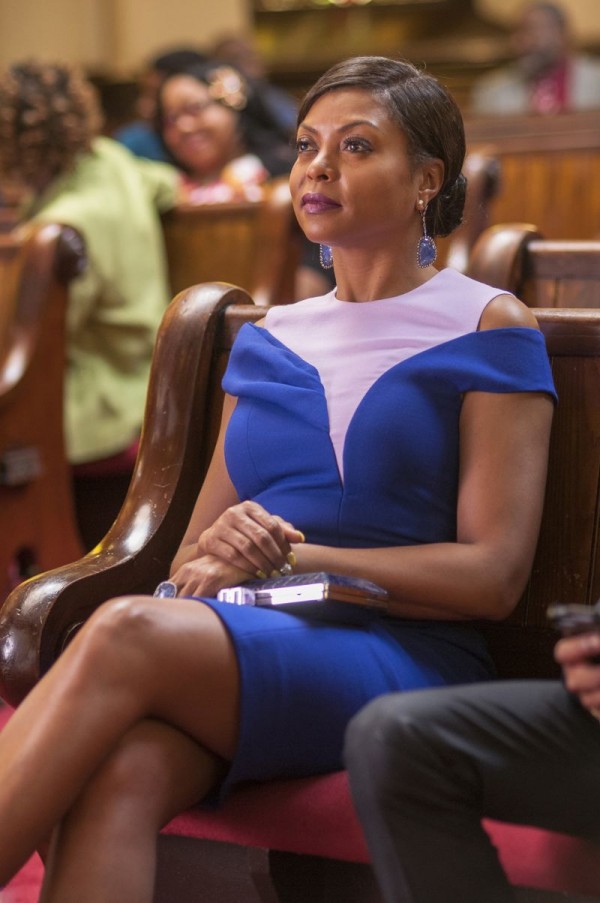 During the baptism, Cookie Lyon was sitting pretty in church wearing a pink & blue dress designed by Christian Dior from the Fall 2014 collection. Seems like they altered the original runway dress that was flared at the bottom for a more straighter look to accentuate Cookie’s physique. Cute look on her. xoxo 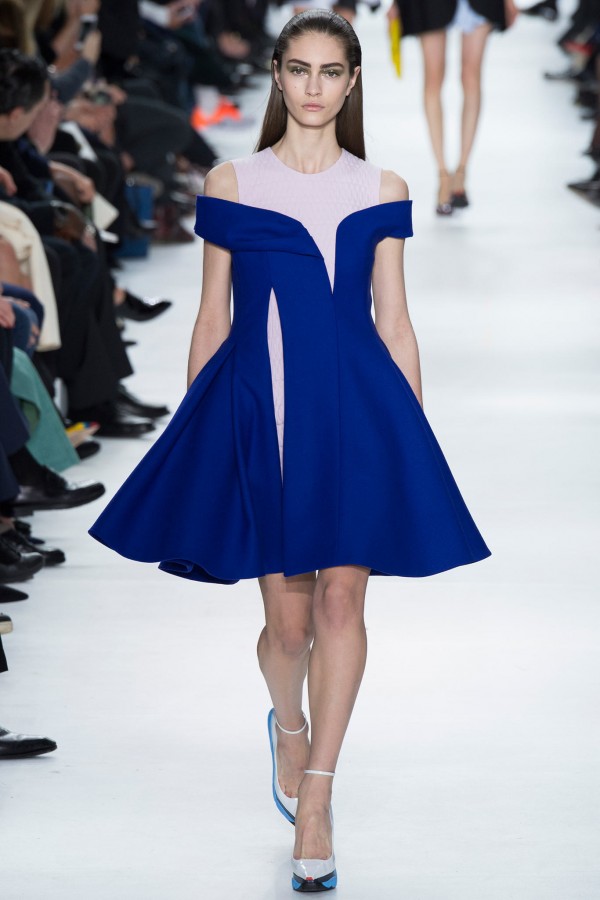 Promo clip in case you missed it: