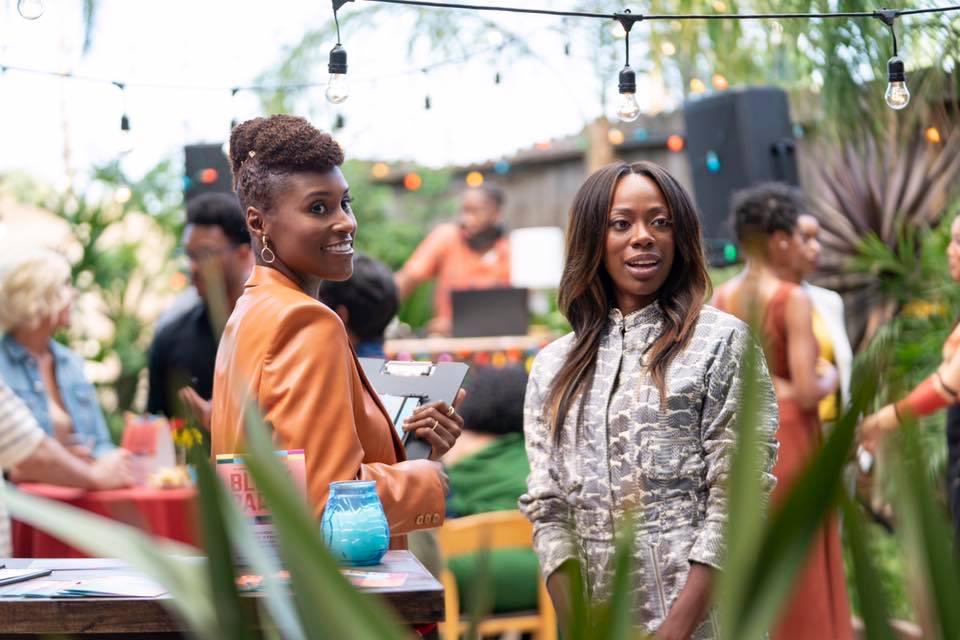 Hey guys, have you got to catch up on HBO’s Insecure yet? I got a chance to check out Season 4 Episode 1 on Sunday night and I personally feel like it started off a bit slow but it had some funny moments for sure! TSA Babe had me cracking up and that was the highlight of the evening for me lol.

Issa Dee is back and has her own spot now. She’s still trying to formulate her epic block party. She hires publicist Condola who helps her get everything organized and in front of potential sponsors for the event. Molly is dating a cutie named, Andrew who’s Asian and not too bad on the eyes.

Tiffany is ready to pop any day with her bundle of joy and that’s when Issa finds out that when she visits Condola’s office, she learns that her ex is dating her yikes! That would be a bit awkward to pay someone that you know to help you with an event and you hear that your ex and her are dating, awkward for sure! I don’t think I could do it but that’s just me, we cool and all but I think I would have moved on lol.

So the show was not bad but just moved a bit slow for me but what I did love was all the fashions! I have details on what some of the ladies were wearing in the show, so cute! If you haven’t checked out the tv series, you have to tune in this Sunday at 10pm on HBO, till then see what they girls wore inside…Stay Safe! 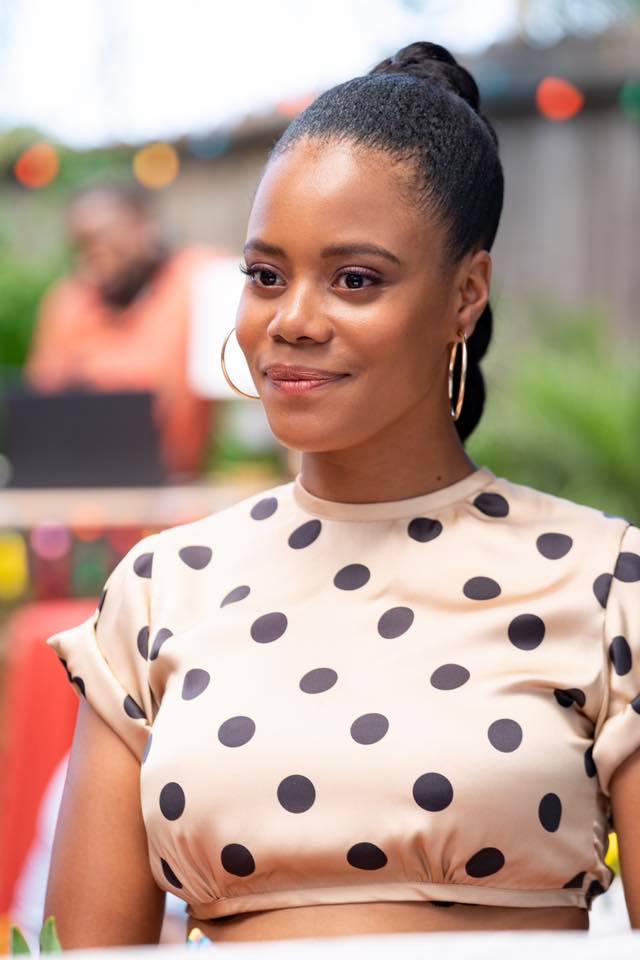 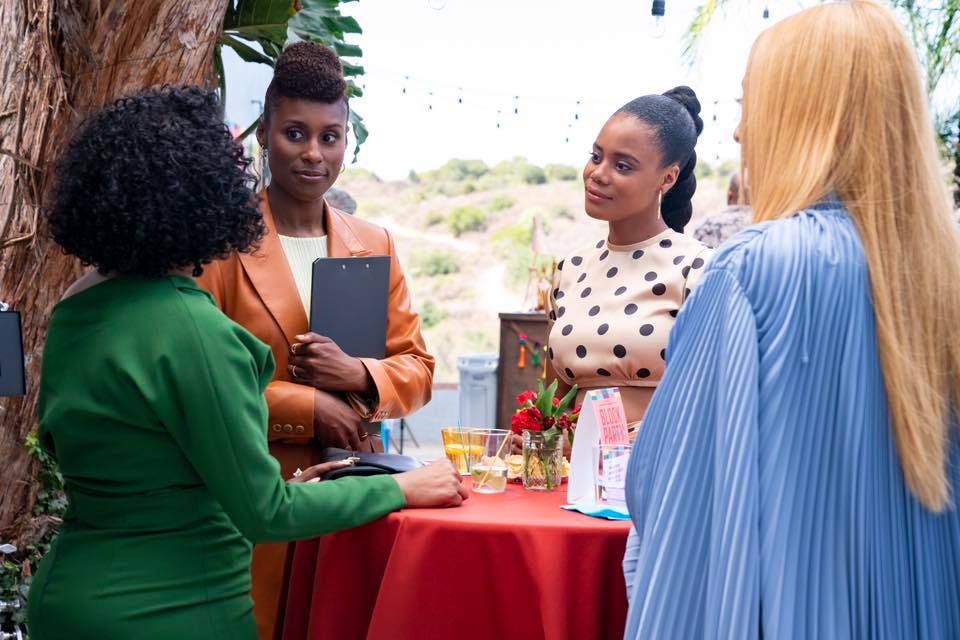 Issa was wearing a Nanushka two-piece blazer and skirt 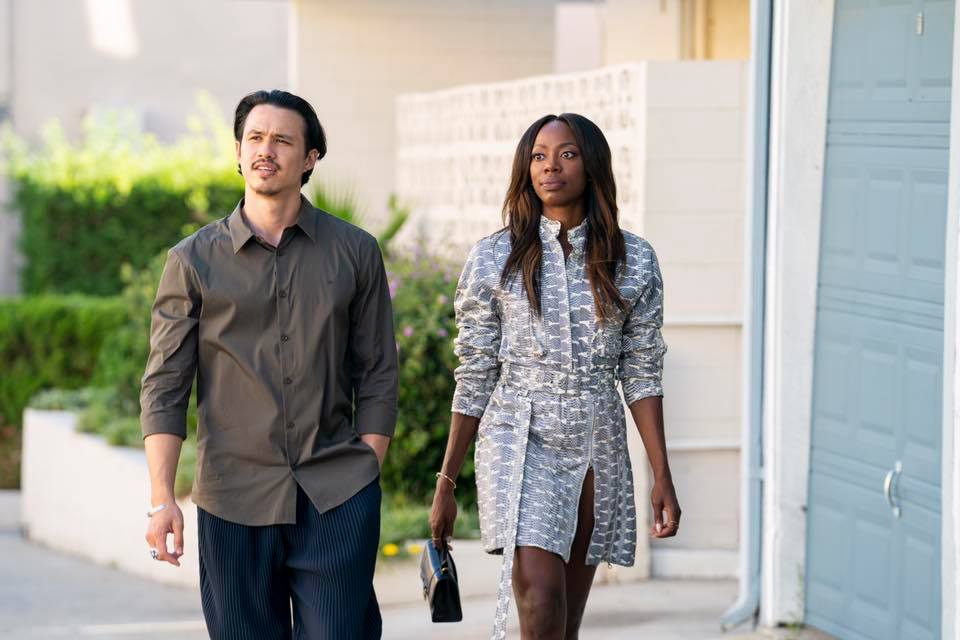 Molly wearing a Sally Lapointe dress from the Fall 2019 Collection 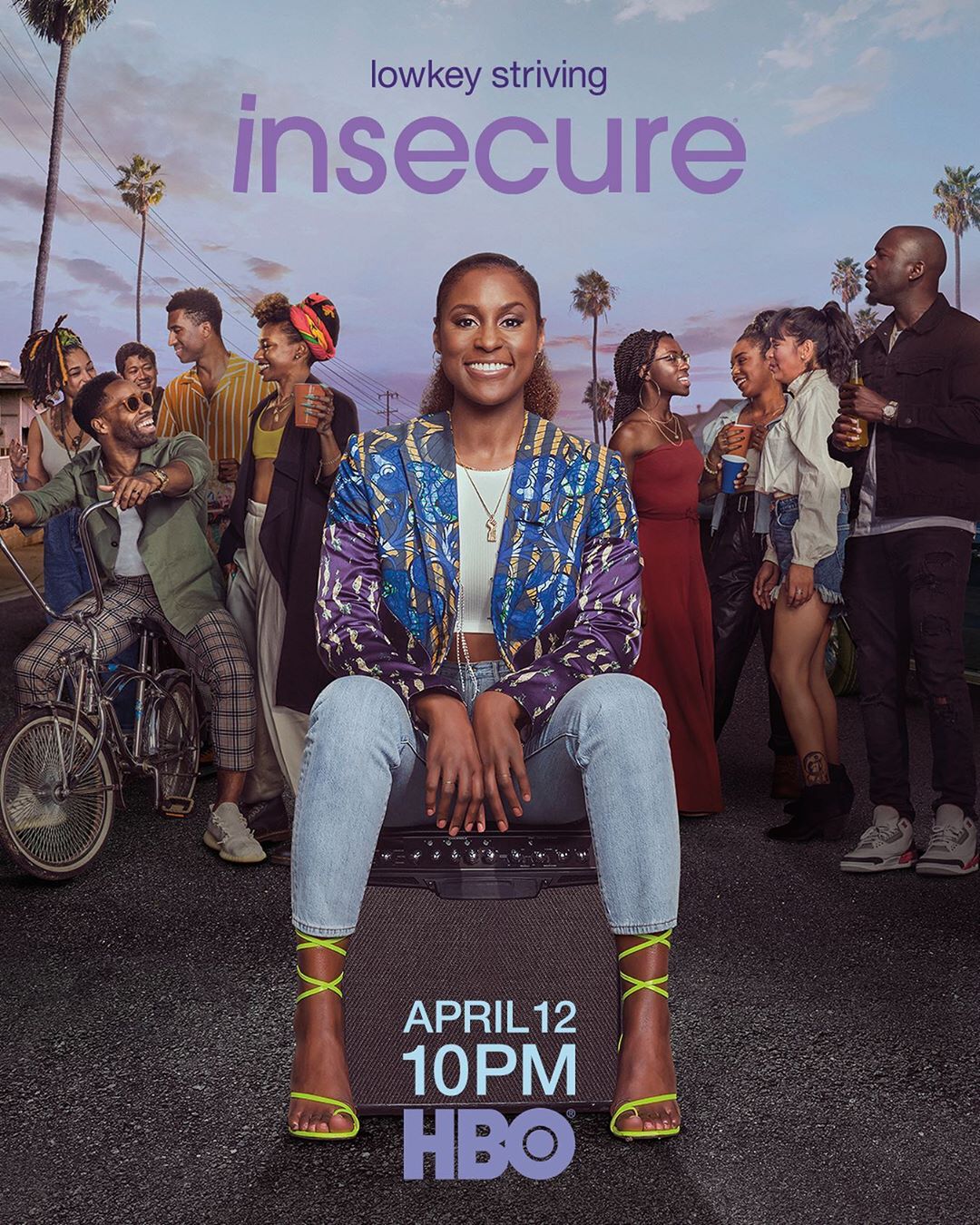 Creator Issa Rae (The Misadventures of Awkward Black Girl) stars as Issa Dee, who struggles to navigate the tricky professional and personal terrain of Los Angeles along with her best friend Molly (Yvonne Orji).