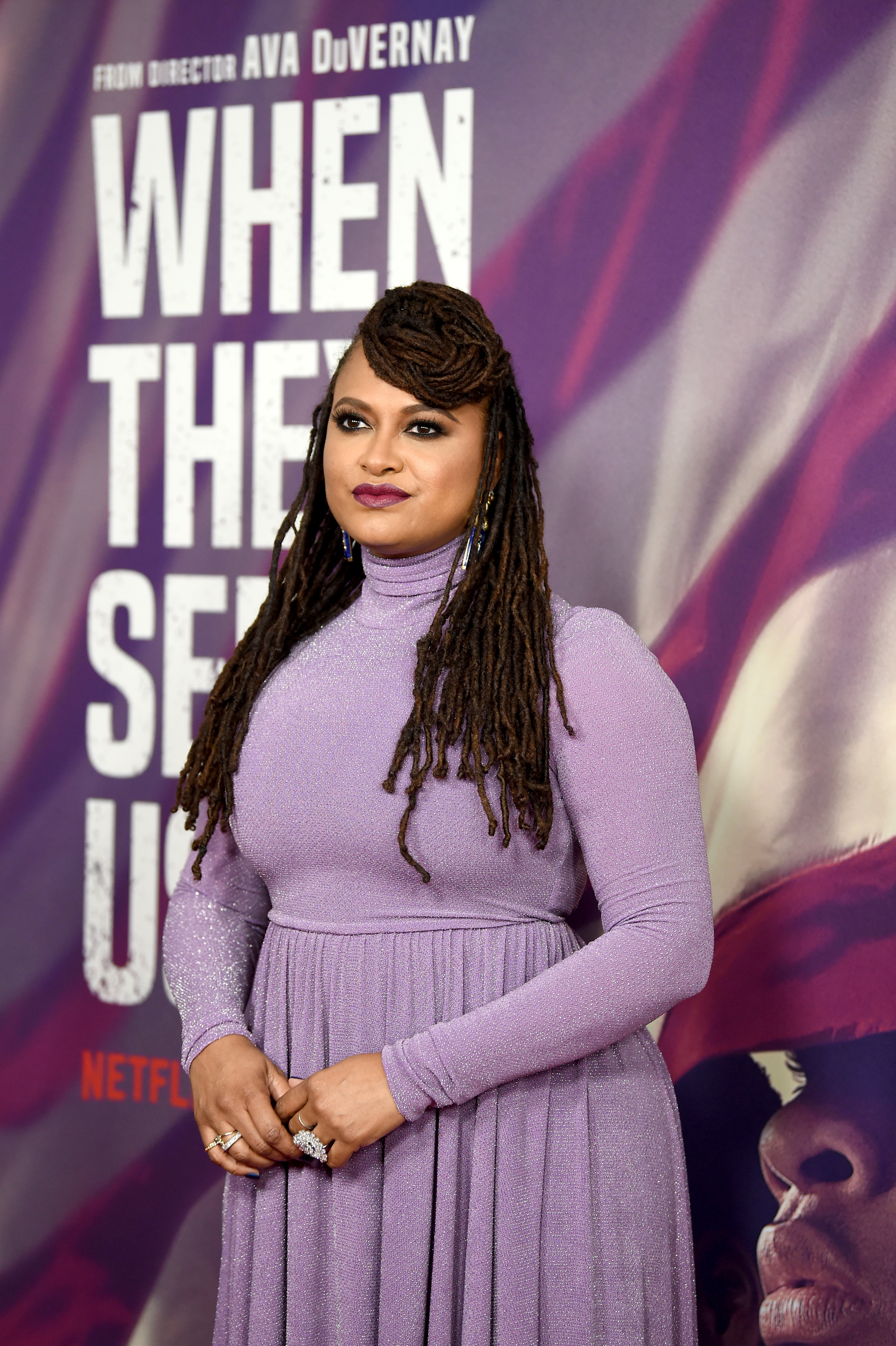 Yesterday evening was the world premiere of the Netflix movie, When They See Us. The red carpet took place at the legendary Apollo Theater! I have all the red carpet pictures inside and I’m so happy for this movie and all the people who participated in it, looks so good! 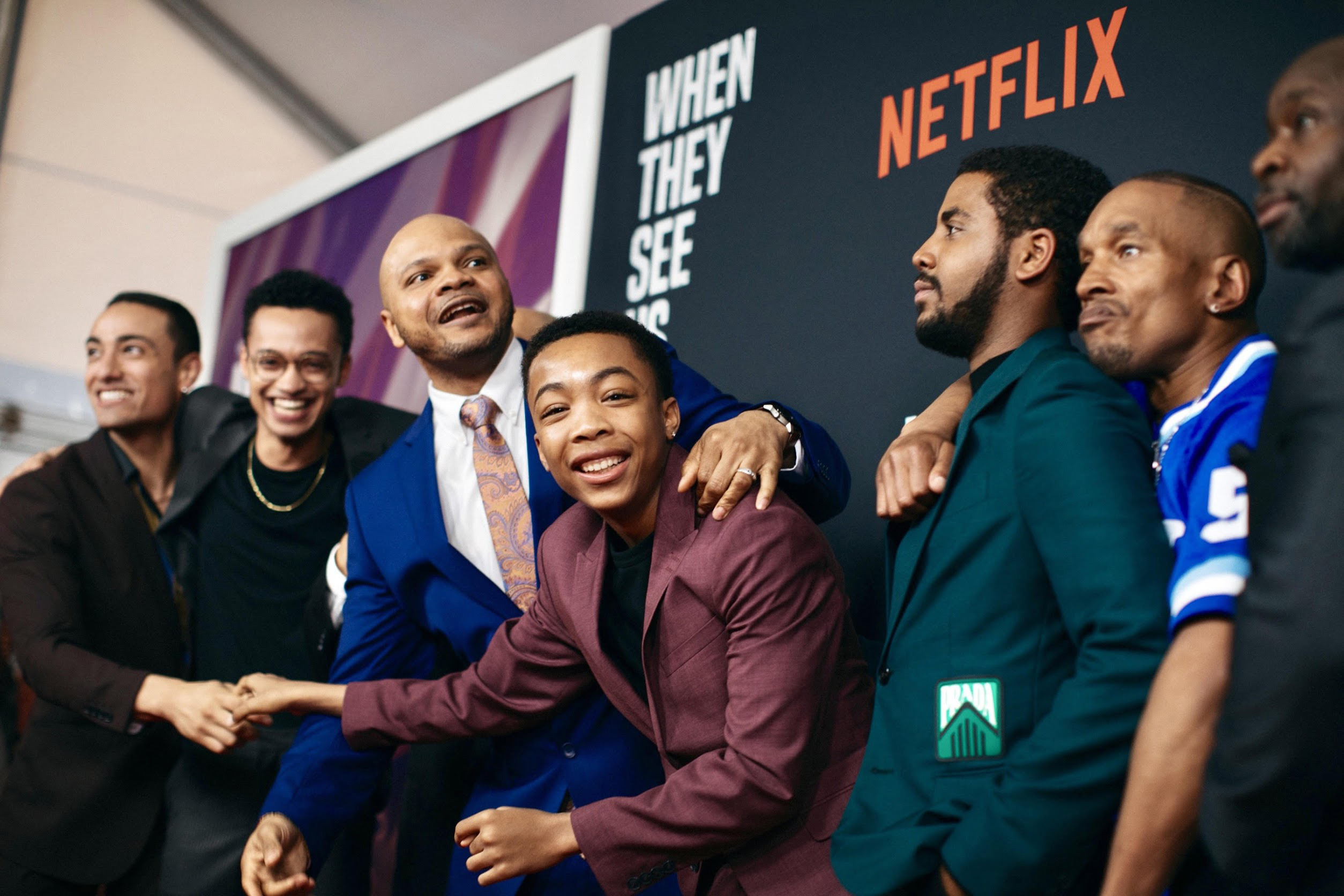 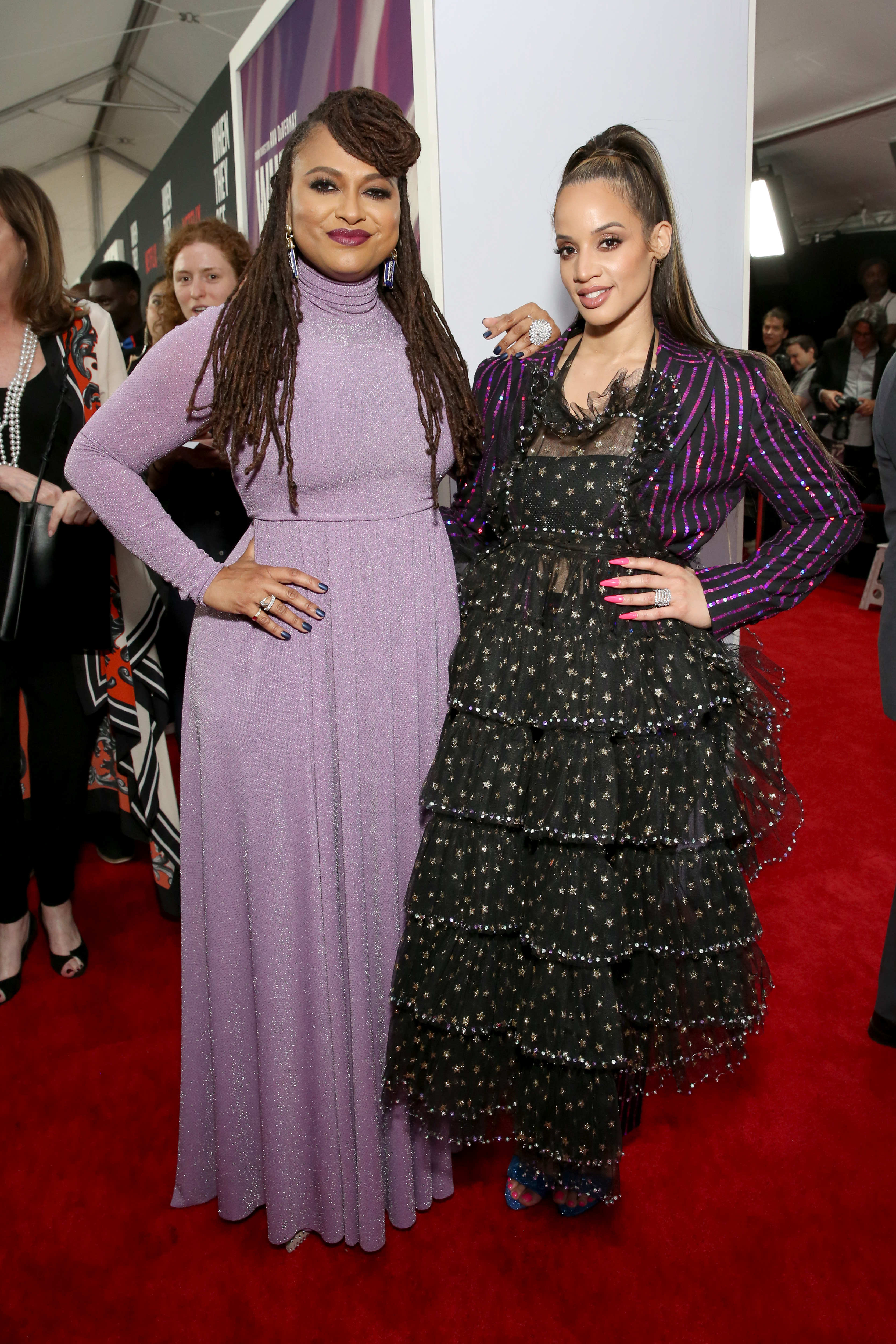 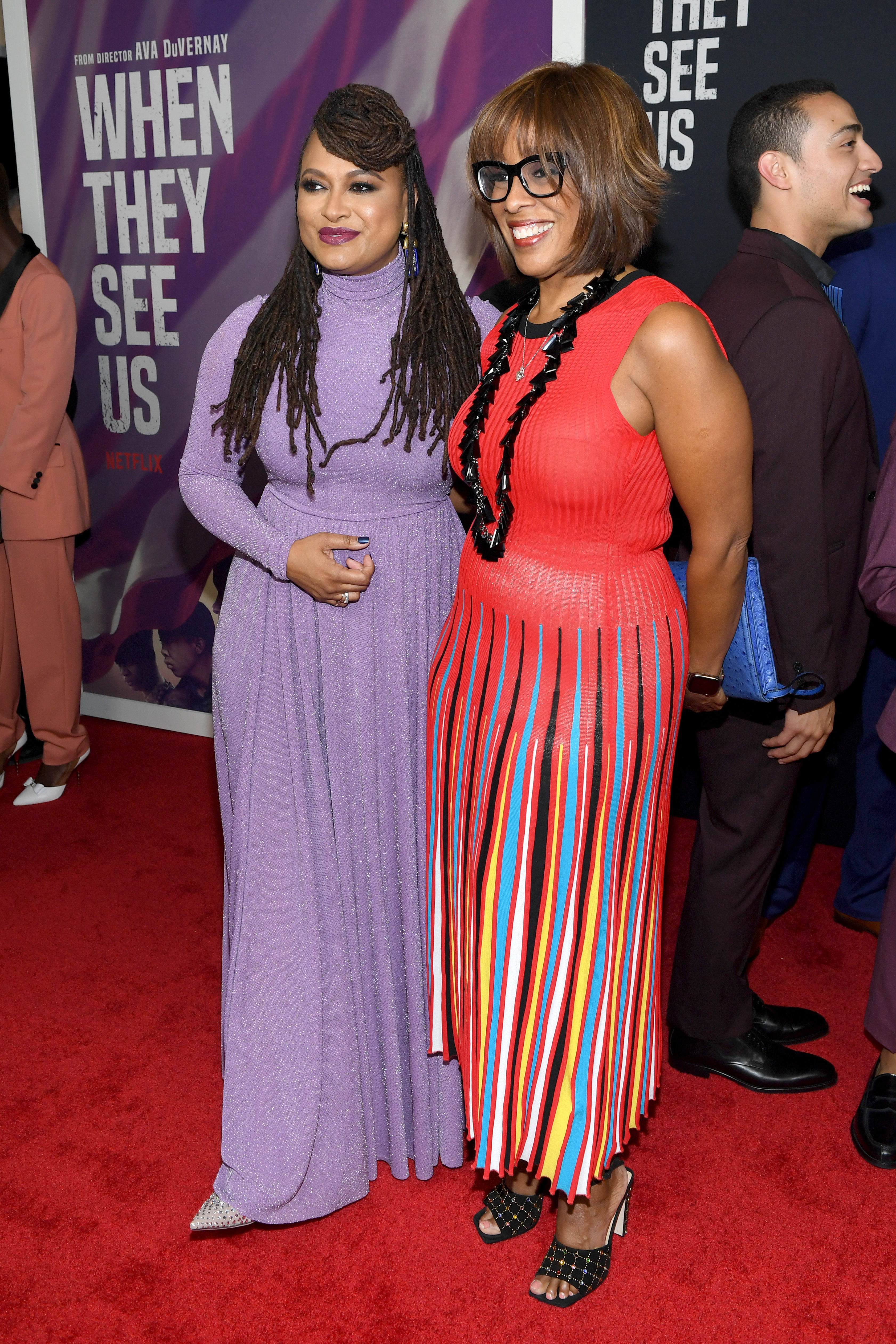 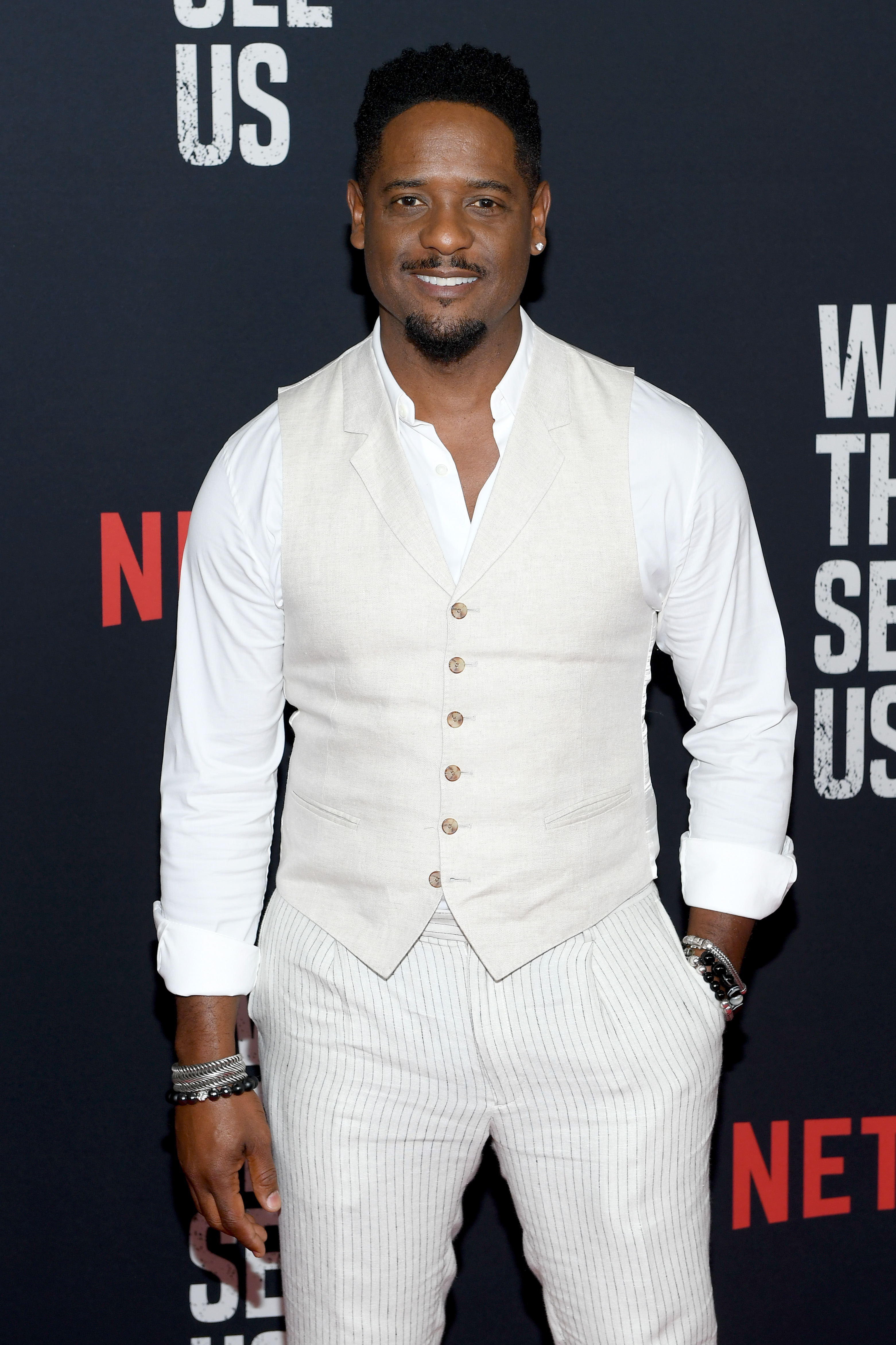 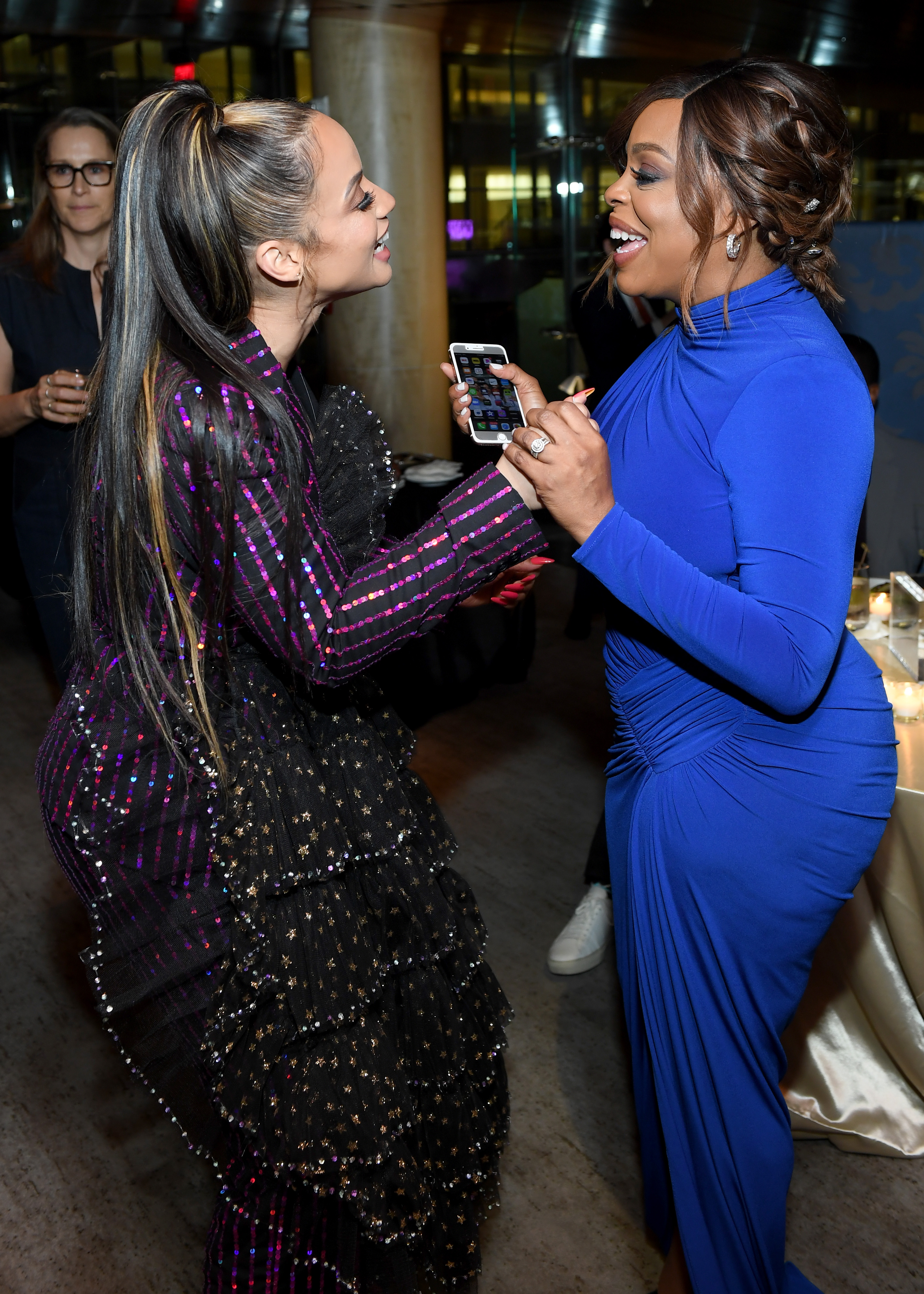 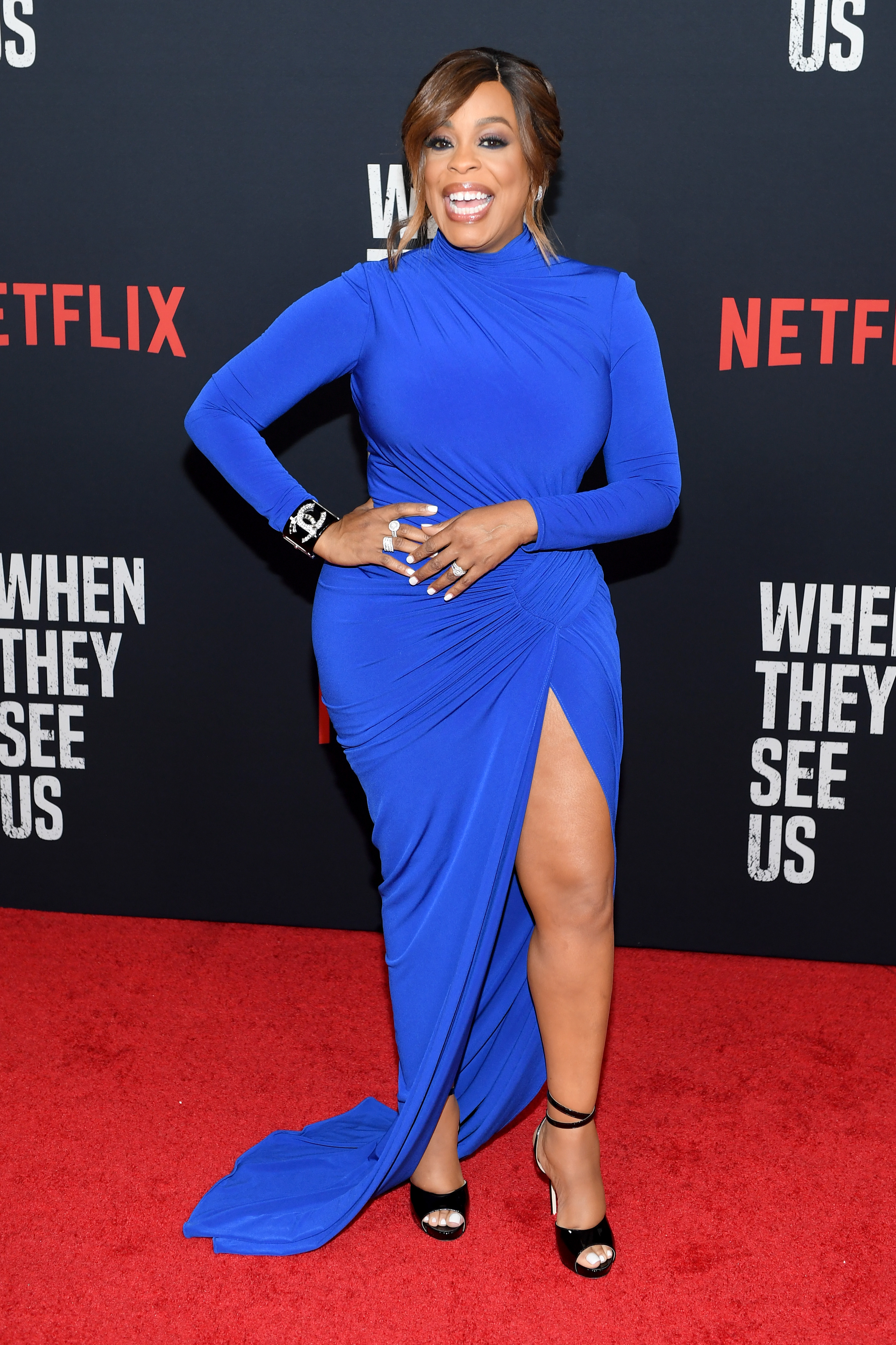 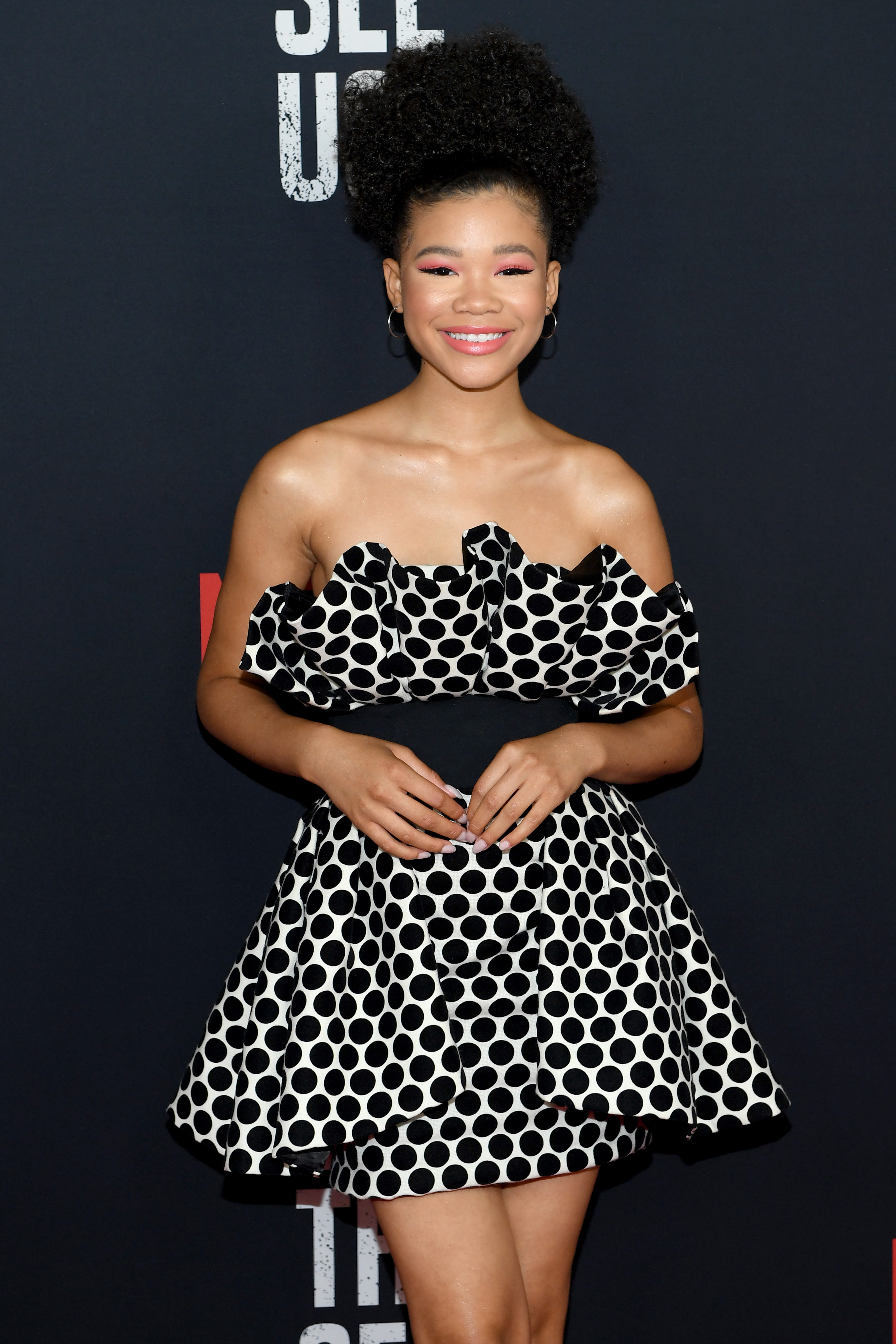 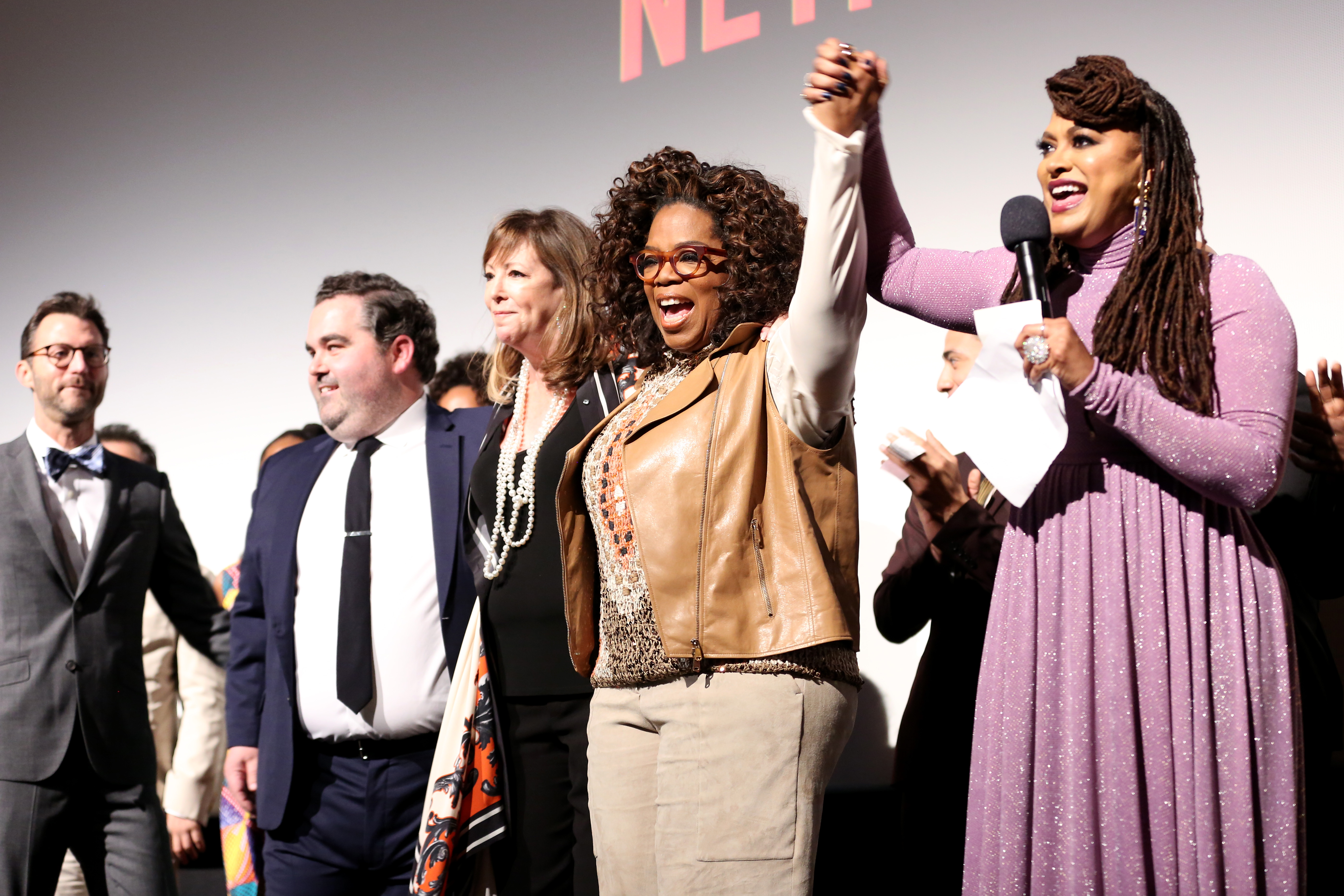 About When They See Us:

Based on a true story that gripped the country, When They See Us will chronicle the notorious case of five teenagers of color, labeled the Central Park Five, who were convicted of a rape they did not commit. The four part limited series will focus on the five teenagers from Harlem — Antron McCray, Kevin Richardson, Yusef Salaam, Raymond Santana and Korey Wise. Beginning in the spring of 1989, when the teenagers were first questioned about the incident, the series will span 25 years, highlighting their exoneration in 2002 and the settlement reached with the city of New York in 2014.

When They See Us was created by Ava DuVernay, who also co-wrote and directed the four parts.  Jeff Skoll and Jonathan King from Participant Media, Oprah Winfrey from Harpo Films, and Jane Rosenthal, Berry Welsh and Robert De Niro from Tribeca Productions executive produced the limited series alongside DuVernay through her banner, Array FilmWorks. In addition to DuVernay, Attica Locke, Robin Swicord, and Michael Starrbury also served as writers on the limited series.

When They See Us debuts globally on Netflix on May 31.