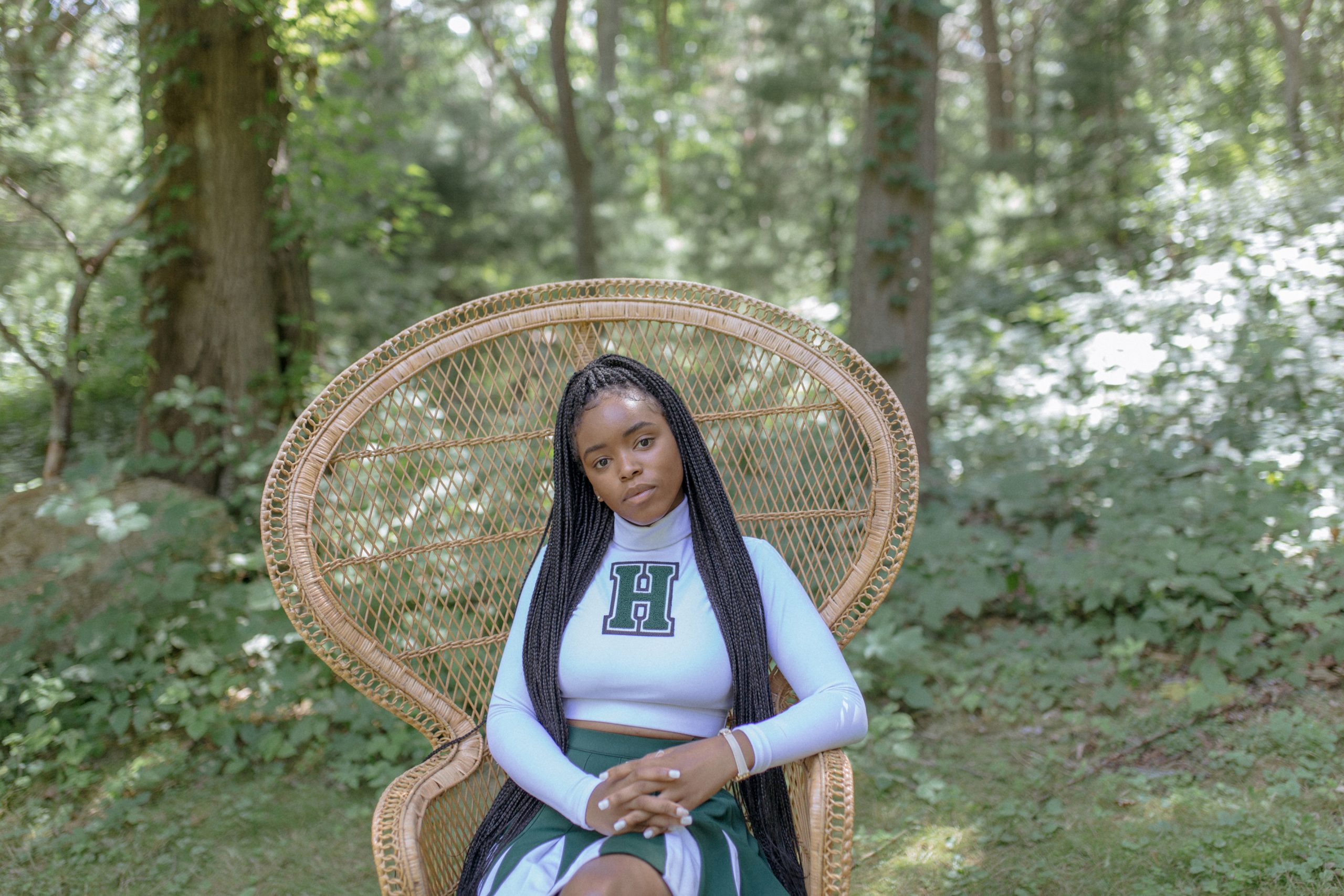 In the closed world of an elite Pennsylvania boarding school, Haldwell, the student body is run by five factions. Seventeen-year-old Selah Summers (Lovie Simone) runs the most dominant group, the Spades, with unshakable poise, as they cater to the most classic of vices and supply students with coveted, illegal alcohol and pills. Tensions between the factions escalate, and when Selah’s best friend/right hand Maxxie (MOONLIGHT’s Jharrel Jerome) becomes distracted by a new love, Selah takes on a protégée, enamored sophomore Paloma (Celeste O’Connor), to whom she imparts her wisdom on ruling the school. But with graduation looming and Paloma proving an impressively quick study, Selah’s fears turn sinister as she grapples with losing the control by which she defines herself.

In her feature debut, writer/director Tayarisha Poe immerses us in a heightened depiction of teenage politics. This searing character study encapsulates just how intoxicating power can be for a teenage girl who acutely feels the threat of being denied it. Exciting newcomer Lovie Simone’s performance beautifully embodies both Selah’s publicly impeccable command and the internal fears and uncertainty that drive it.

Amazon Studios will release SELAH AND THE SPADES on Prime Video April 17th, 2020 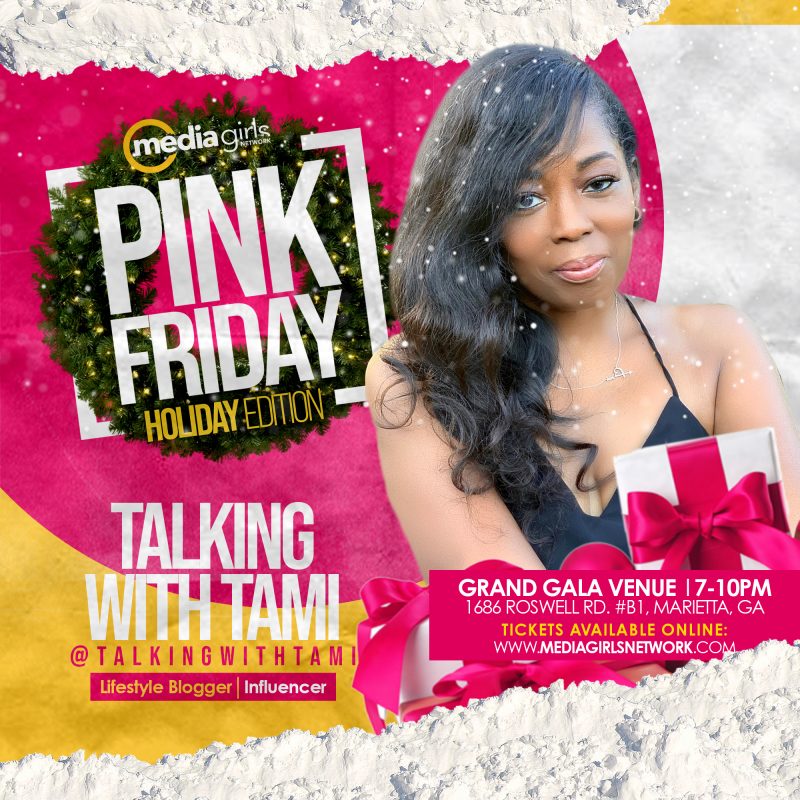