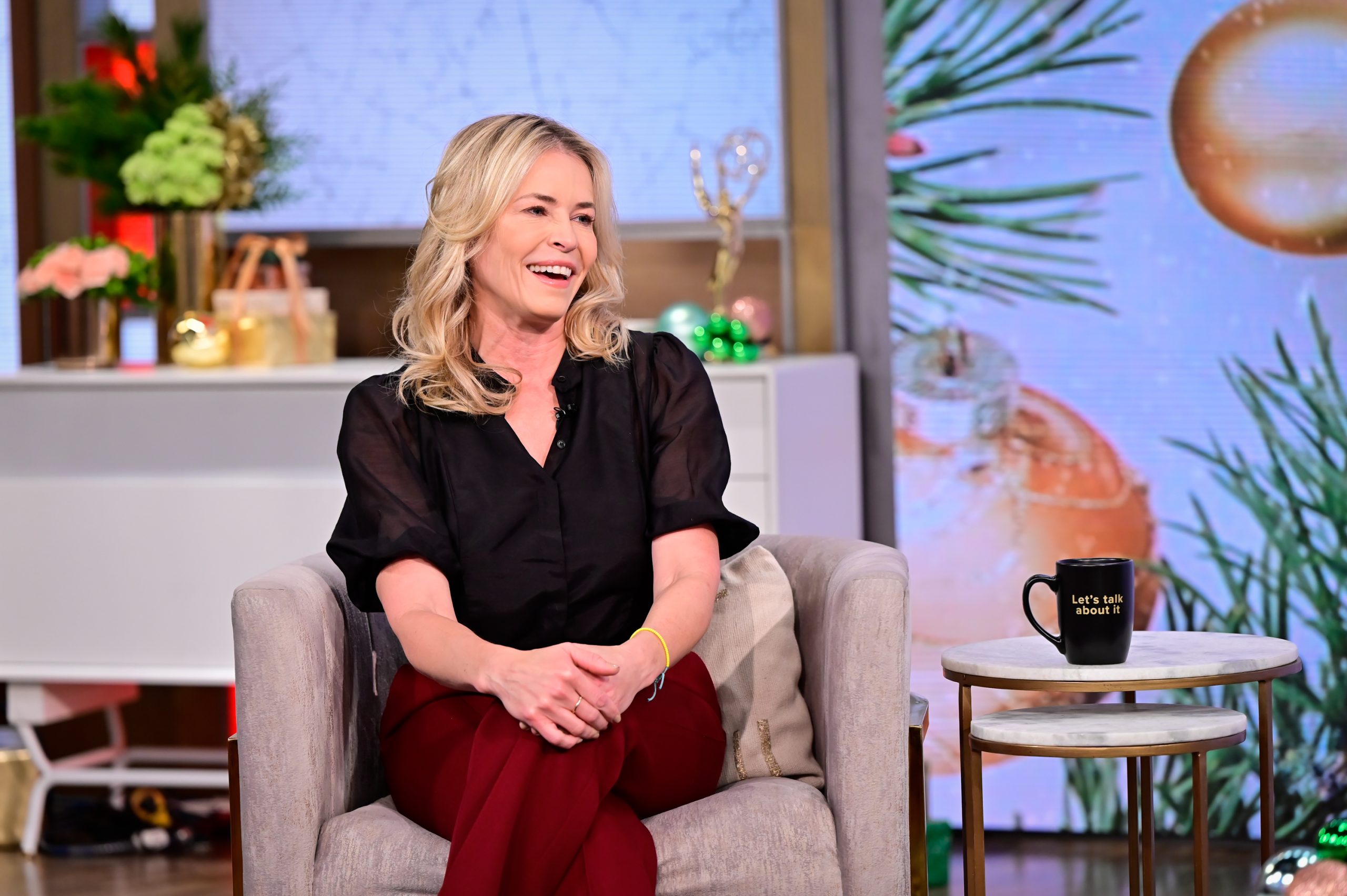 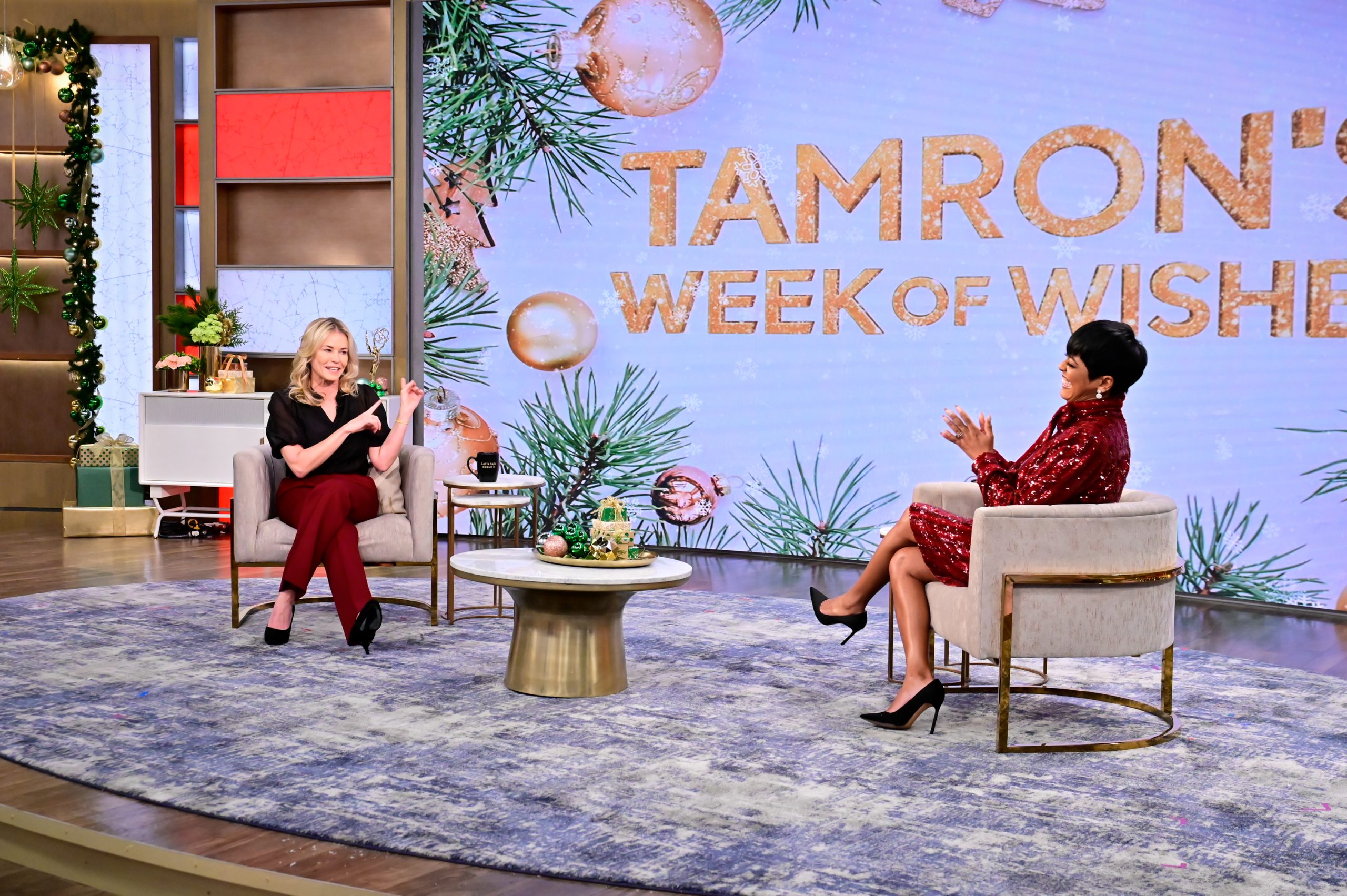 Also on today’s broadcast, musical artist Kenny G discussed his new album, “New Standards,” as well as his documentary for HBO Max, “Music Box: Listening to Kenny G.” The Grammy Award winner detailed how his 2019 Valentine’s Day serenade for Kim Kardashian led to his collaboration with Kanye West for the track “Use This Gospel.”

Chelsea Handler on how being in love has changed her:

“I’ve turned into a complete softy. I mean, I guess what happens when people say you fall in love and you just kind of melt, he’s melted me. I’m just so sweet and loving all the time.”

Handler on the special relationship she has with Jo Koy:

“Well, first of all, he kept showing up. And I mean at a certain point when somebody really loves you so much, you just give in. It was like my mother, you know, it almost felt like my mother’s love. That’s how sweet and adoring he is.” She continued, “My mom brought so many sweet comforting things to my life and that’s really the only person I can compare to because you’ve dated men. You know what’s out there. When a man loves you like that, it’s almost rare. Instead of being, you know, typical, it is atypical.”