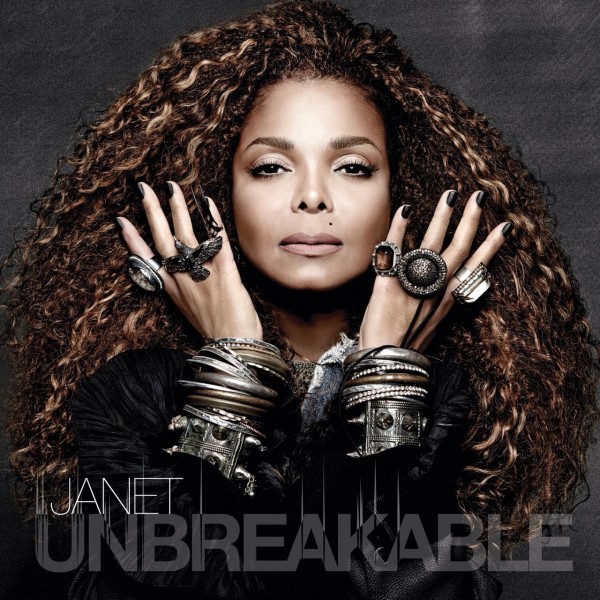 After a four year hiatus, Ms. Janet Jackson is back! The 49-year old bombshell kicked off her Unbreakable World Tour in front of a turnt crowd at the Rogers Arena in Vancouver, BC. The lovely singer opened with a new song featuring rapper Missy Elliott, “Burn it Up” and also performed her new single, “No Sleep”. Then she got right into some of her classics like “Nasty”, “Control” and the banging hit song “Rhythm Nation”. The crowd was up on their feet dancing and singing along the whole time. She proved to the sold out crowd that she is still in CONTROL! Check out a video clip of her performance in concert inside. Janet is scheduled to hit Atlanta on Saturday, September 26th at Chastain Park Amphitheatre. I will be front and center with full recap…Whoop! 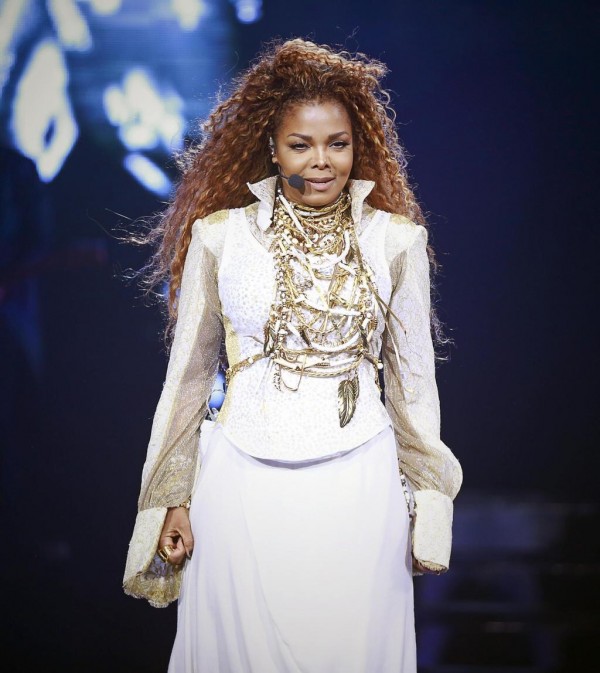 Janet is pictured here in her concert in Vancouver the other night. Now that she is married to Wisam Al Mana, she is dressed a bit differently than what we are used to seeing. She converted to the Islamic religion back while marrying Wisam Al Mana in 2013. Still beautiful as ever! To find out when she hits your city click here to get your tickets!