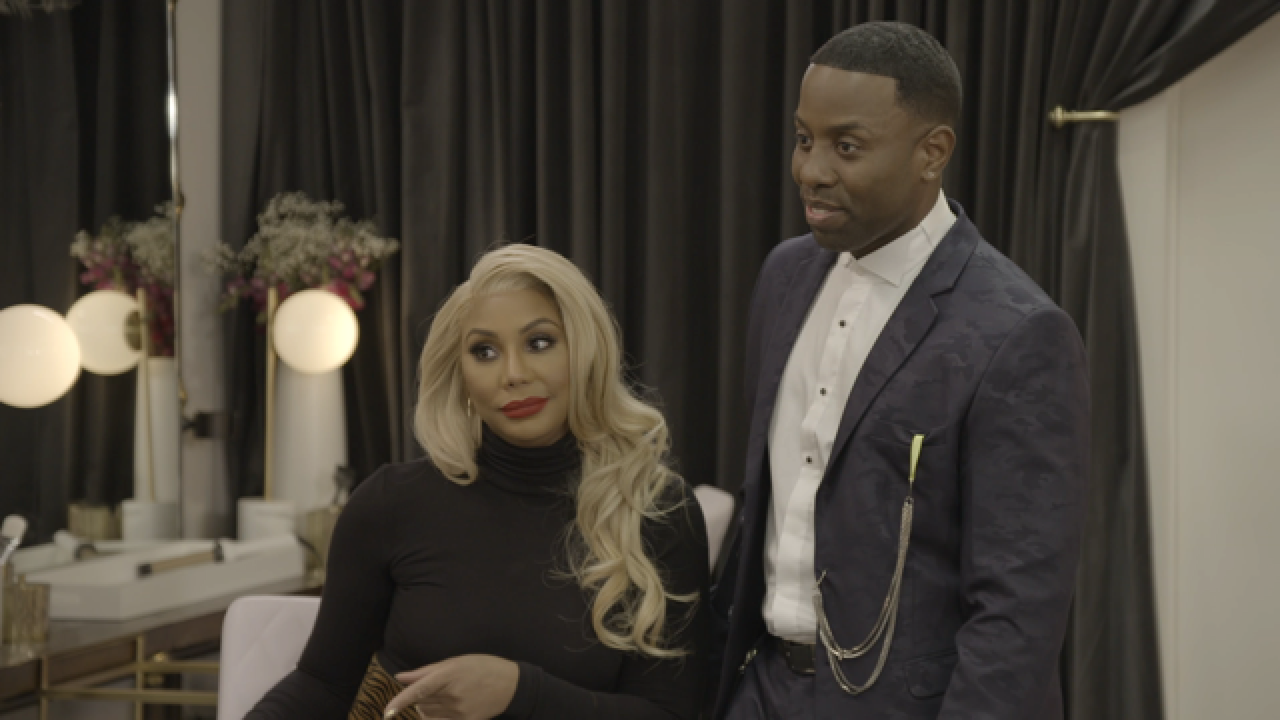 Singer and Reality Star Tamar Braxton has teamed up with Celebrity Hairstylist to the stars Johnny Wright for a new drama series on Vh1 called, To Catch A Beautician. I have been knowing Johnny Wright for years and have interviewed him on my blog and have seen him out at events. I actually just saw him at the end of last year at the Mayor’s Masked Ball, he was there with Tamron Hall. He’s her hairstylist on her daytime talk show.

So it’s nice to know that he will be helping people with damaged and messed up hairdos on this hilarious reality show. It will premiere on May 25th on Vh1! Take a peak inside of the salon decor and trailer… 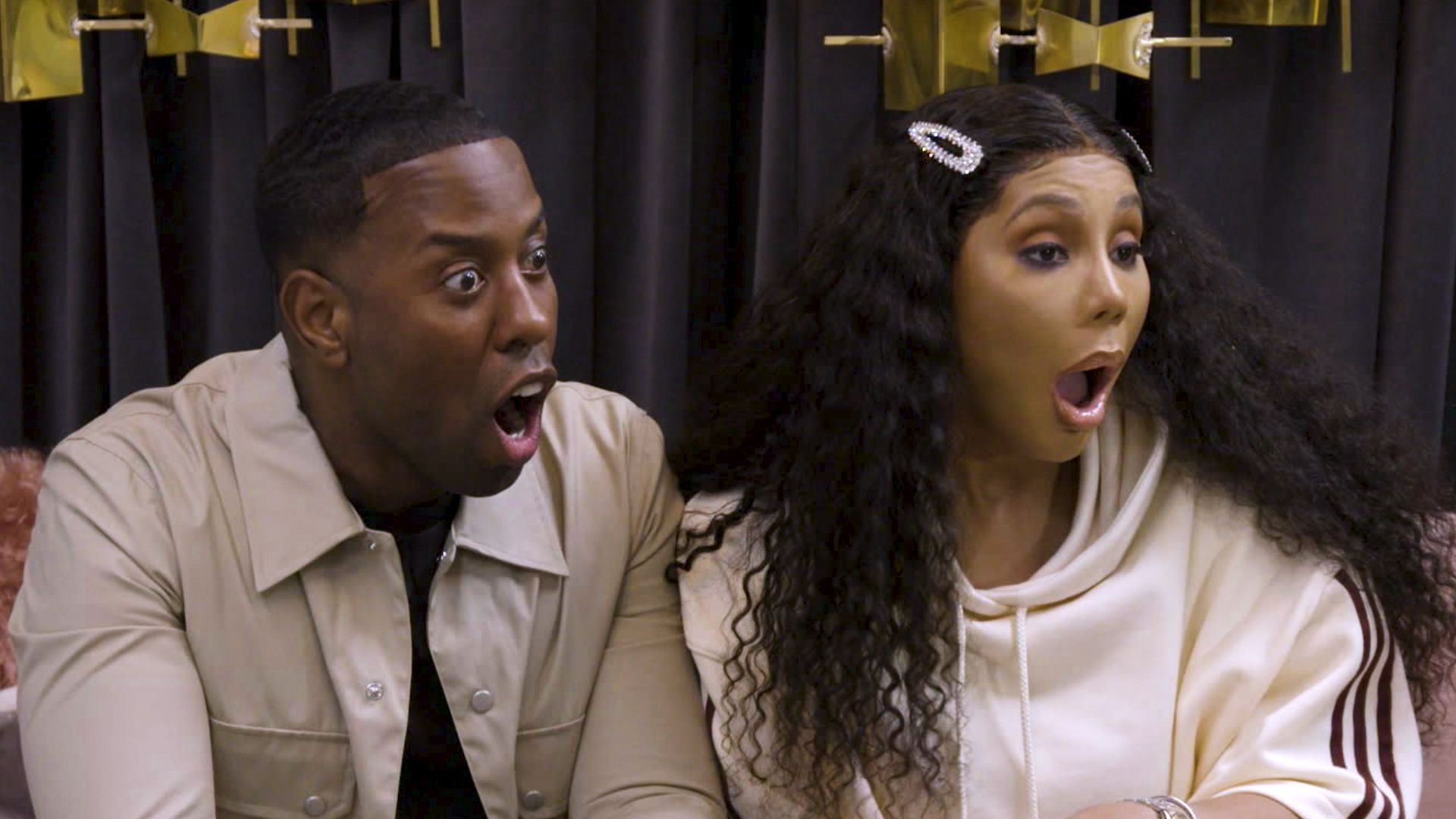 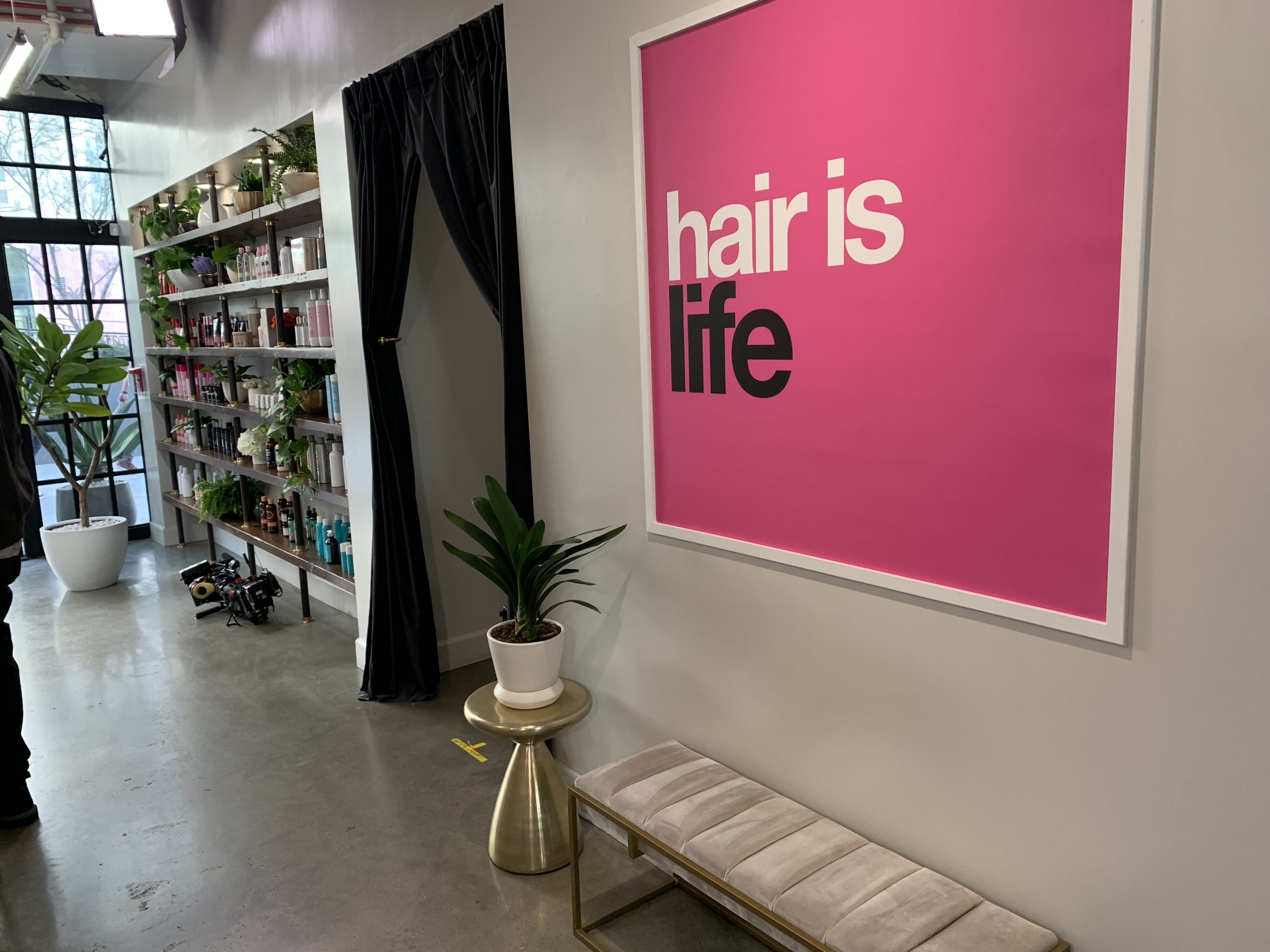 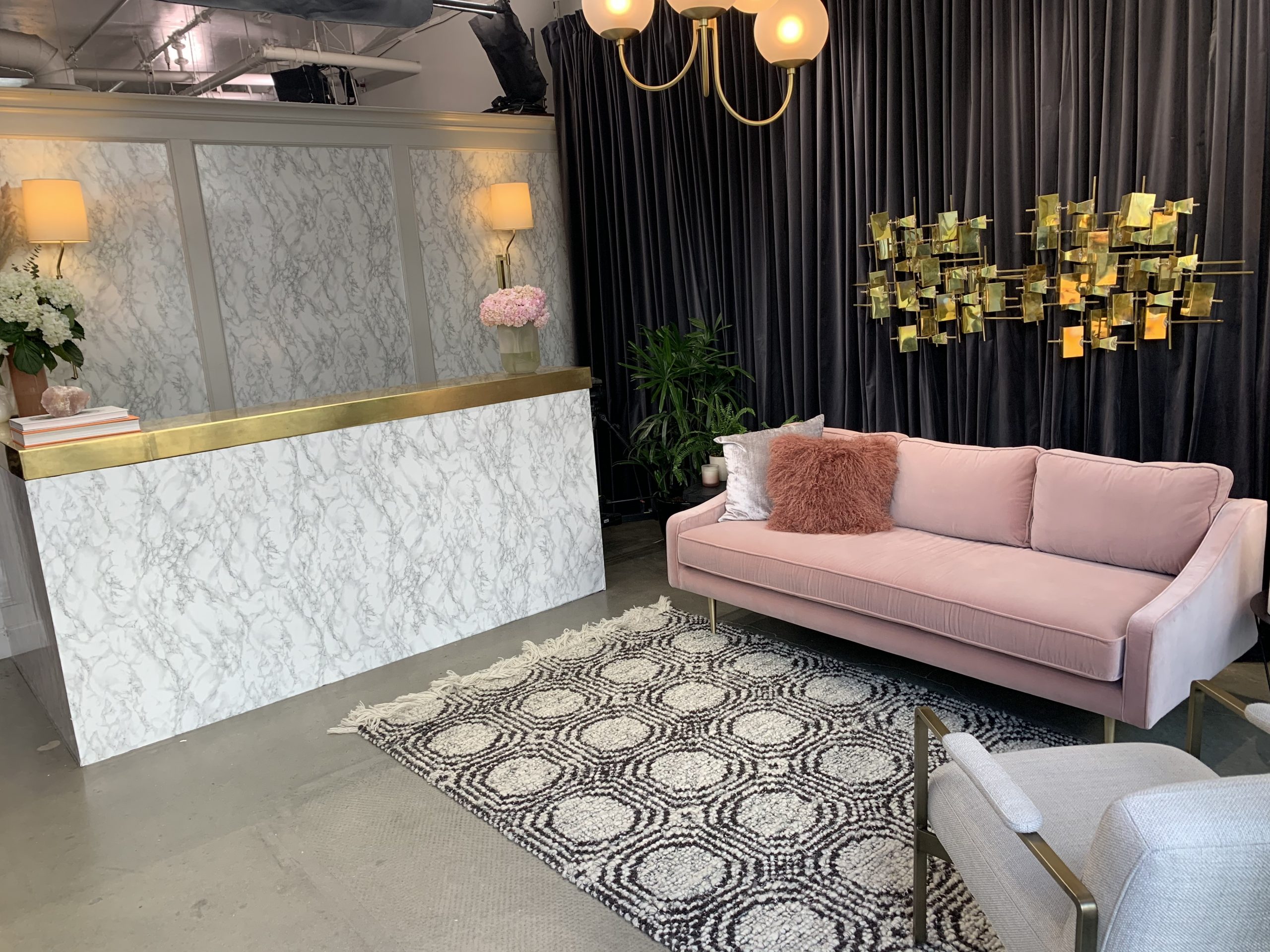 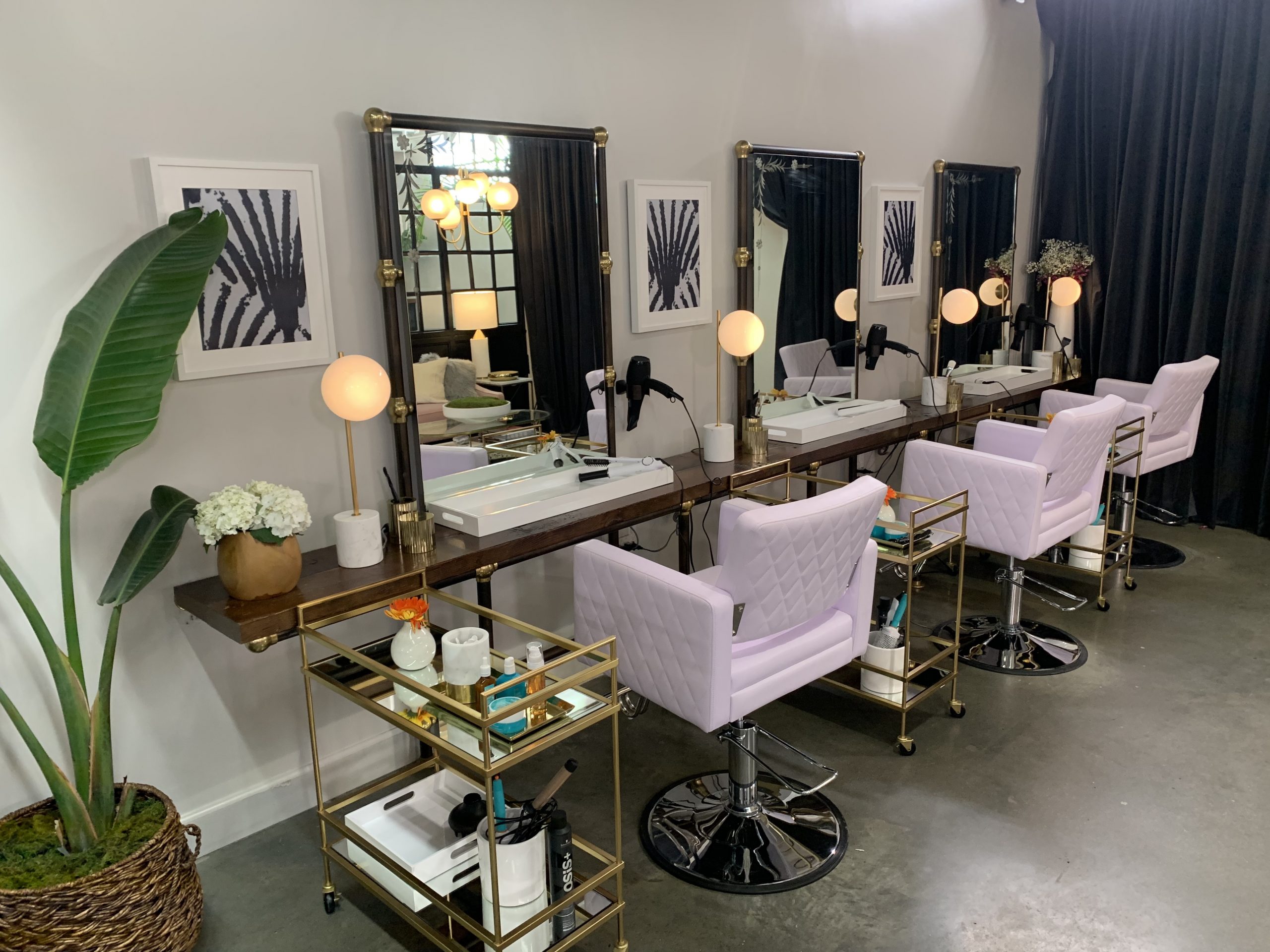 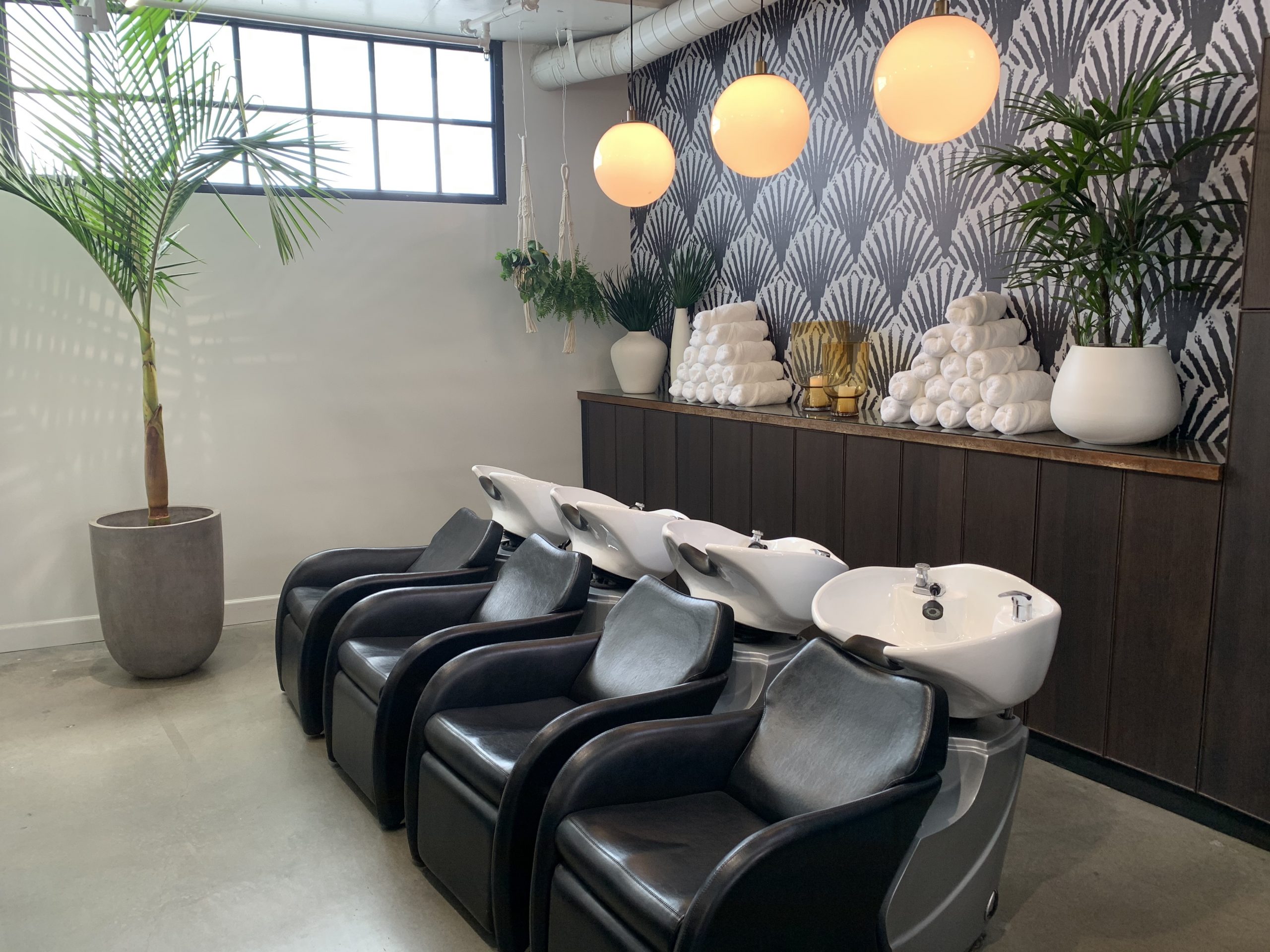 Synopsis: In the twenty-episode series, Braxton and Wright come to the rescue of clients whose hair has been botched by a beautician from their past. In a strategic sting operation, Braxton and Wright will help disgruntled customers confront the stylists who damaged their tresses. Wright will then put the beautician through a rigorous hair boot camp. Armed with new skills and techniques, the beauticians will now have a chance to redeem themselves by redoing their client’s hair.