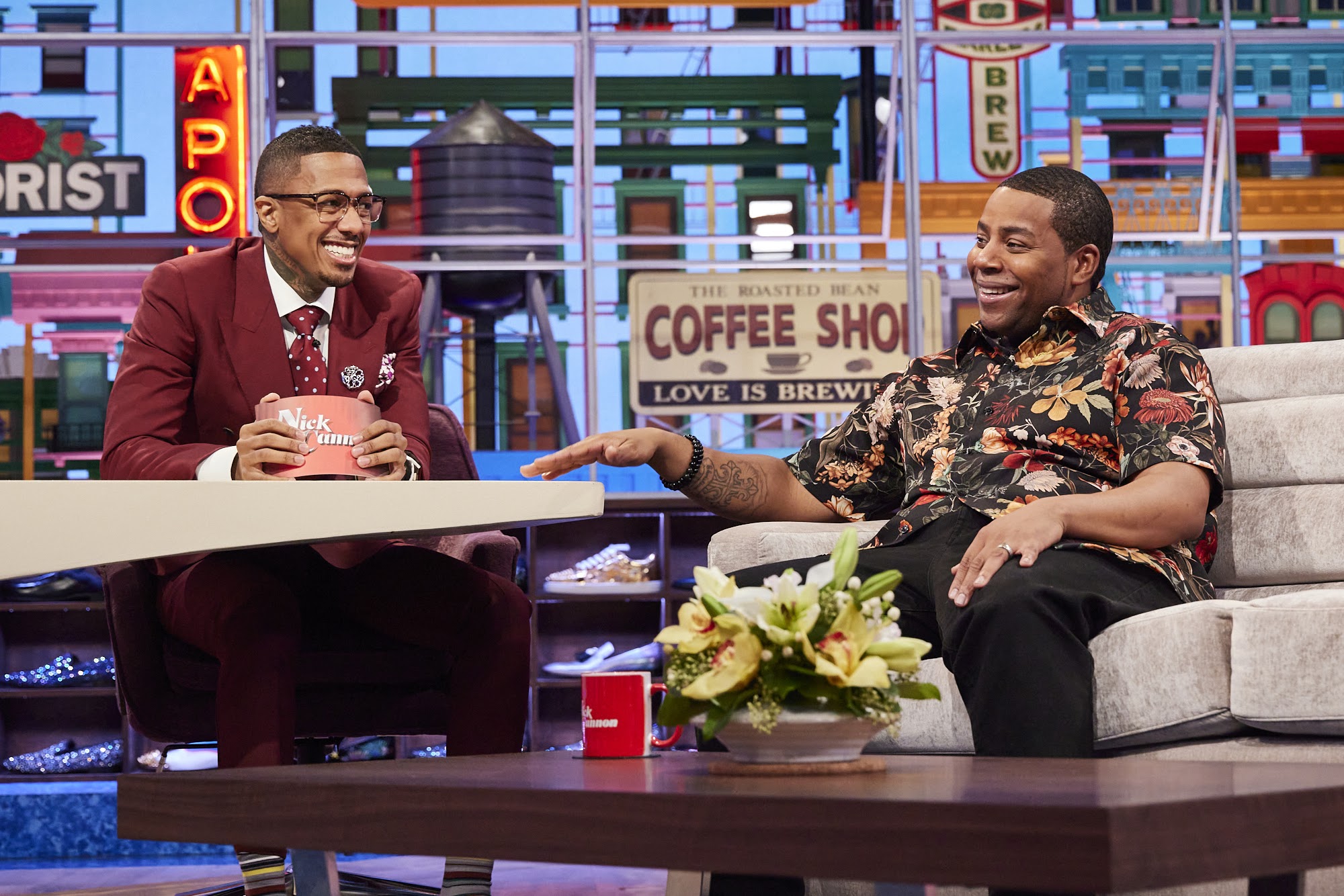 TALK SHOW HOST NICK CANNON AND SNL’S KENAN THOMPSON CHAT ABOUT THEIR LONG FRIENDSHIP, FATHERHOOD AND WHAT IT IS LIKE BEING ‘TV ROYALTY’. See what Kenan had to say inside….

Kenan Thompson: “I don’t know if y’all know the history, but we were roommates and we were very proud of our little cabin.”

Nick Cannon: “We had like a treehouse in the Hollywood hills.”

Kenan Thompson: “It was like a bedroom and a half and he had the half. Tiny little closet space and he filled it up. He had bigger dreams… with a TV show to keep your shoes at.”