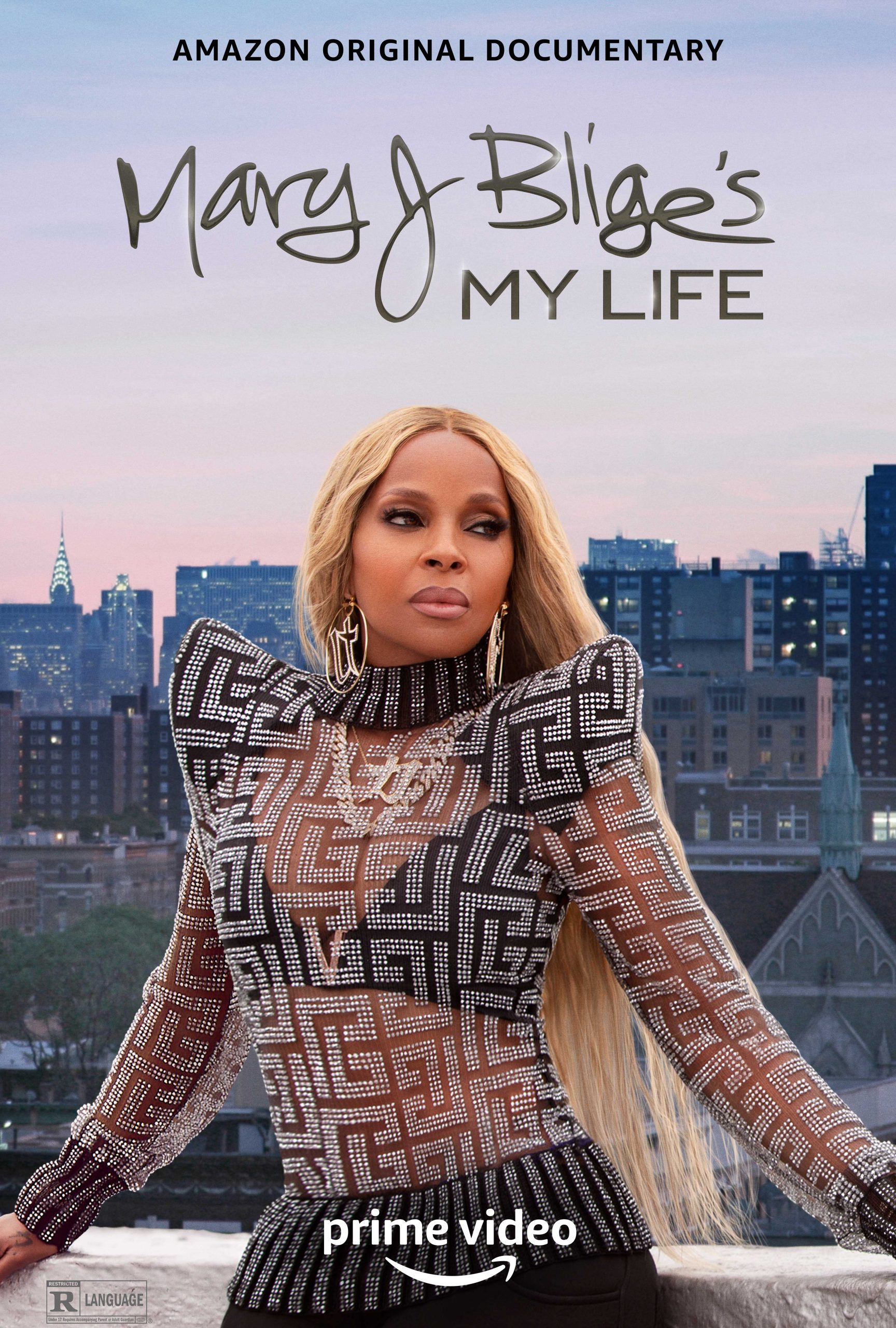 Nine-time Grammy®-winning recording artist and Academy Award nominated singer and actress Mary J. Blige set the music world on fire with her trailblazing 1994 LP “My Life,” a collection of powerful confessionals about her battles with abuse, depression and addiction that forged a profound and enduring connection with millions of fans around the globe.

In Oscar®-winning filmmaker Vanessa Roth’s documentary Mary J. Blige’s My Life, the singer, producer and actress reveals the demons and blessings that inspired the record and propelled her from the soul-crushing world of New York’s housing projects to international stardom. In the process, she celebrates the 25th anniversary of her most influential work by performing the album live for the first time.  Check out the trailer inside, streams on Prime Video June 25th! 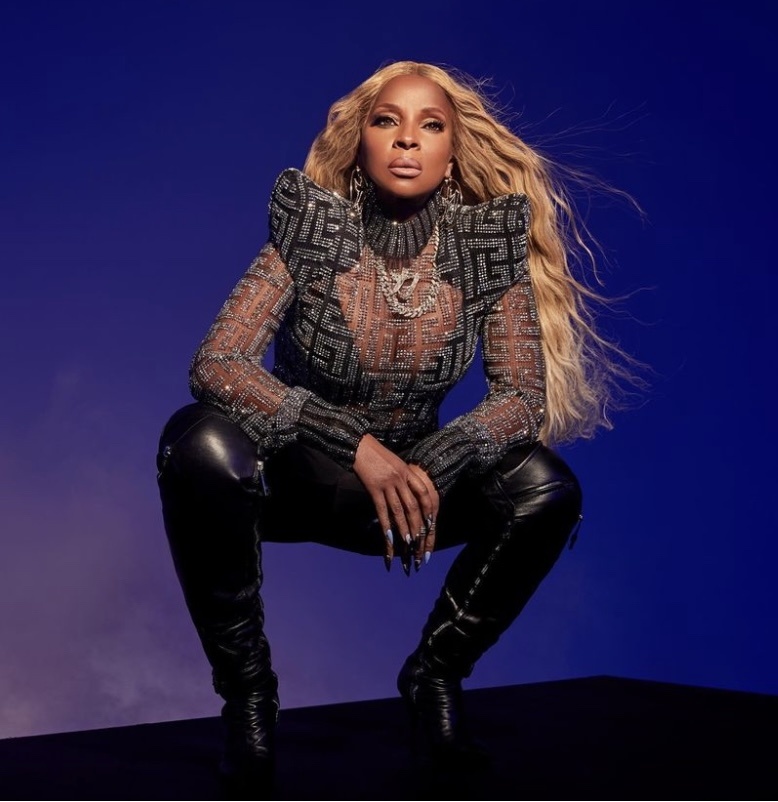