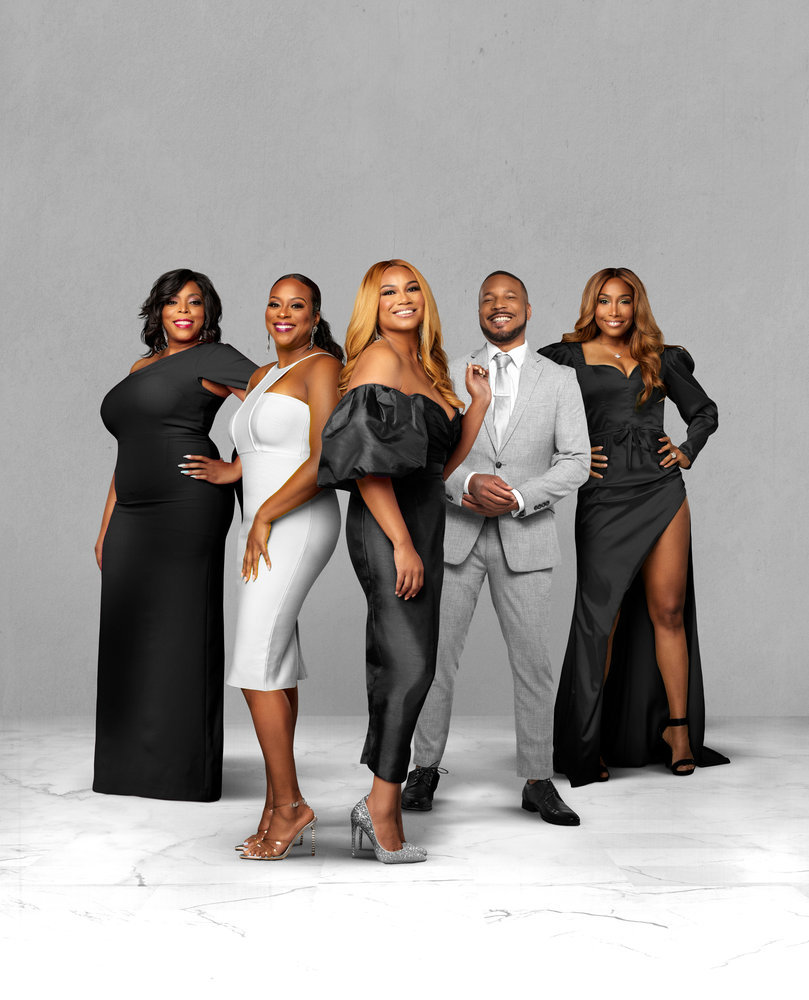 Bravo’s newest series,Love Match Atlanta which gives a glimpse into the personal and professional lives of five of Atlanta’s hottest matchmakers premieres Sunday, May 8 at 10 p.m. ET/PT.
Beginning Sunday, May 15, the one-hour series will move to its regular 9 p.m. timeslot.
The docuseries takes viewers inside the competitive and drama-filled social scene of Atlanta’s exclusive matchmaking industry. The cast includes Ming Clark, Joseph Dixon, Kelli Fisher, Tana Gilmore and Shae Primus
Each of the matchmakers, who are both friends and frenemies, use their distinct methodology, charm and skill while competing for the hearts and dollars of Black Atlanta’s most eligible singles.
Celebrating the business of Black love, the series follows these highly sought-after matchmakers as they work to outmaneuver their competitors. These professionals balance the drama in their own lives as they hustle to match high-profile singles who are on the hunt for the ultimate relationship and willing to pay top dollar.

I have been here in Atlanta for quite awhile an in the mix! I have NEVER heard of any of them but lawd, y’all go ahead lol! They also have zero social media presence! Will ya’ll be checking this matchmaking show out? Lord knows the dating scene is horrible here in ATL but good luck to these matchmakers, people a mess here lol! Meet the cast inside… 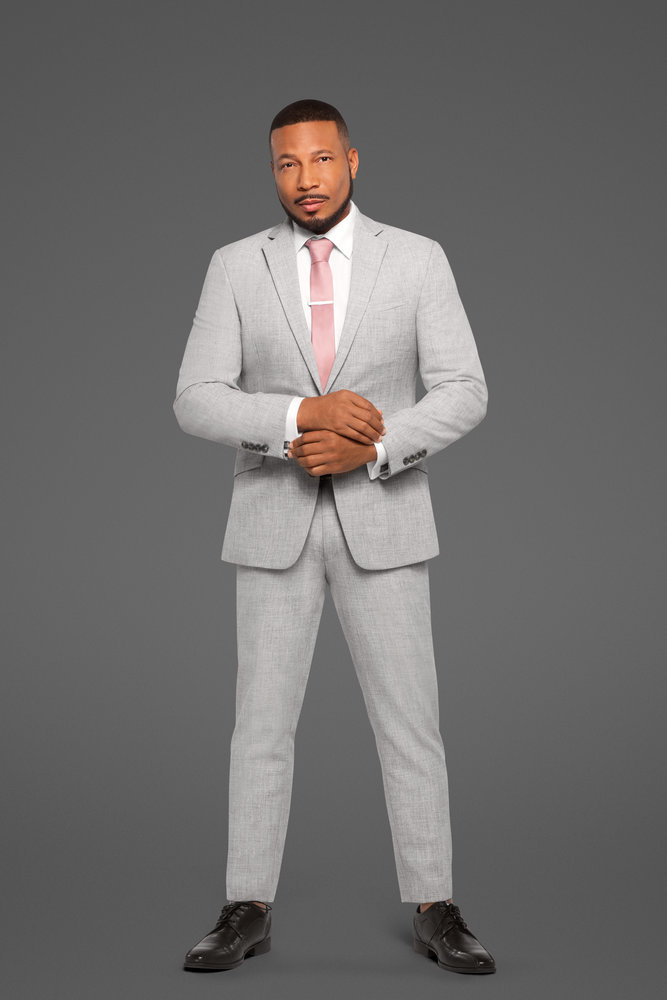 As a straight Black man in the matchmaking industry, Joseph is something of an Atlanta unicorn. He started his own “Real Black Love” dating app in 2013 and it quickly grew to have nearly 500,000 members. He met his girlfriend, Paris, through his dating app and she now serves as his business partner. He parlayed his success with the app and natural matchmaking abilities into a burgeoning in-person business with a success rate of over 75%. His clientele ranges from businessmen to creatives to athletes and it can cost up to $30,000 to be part of his Elite subscription. 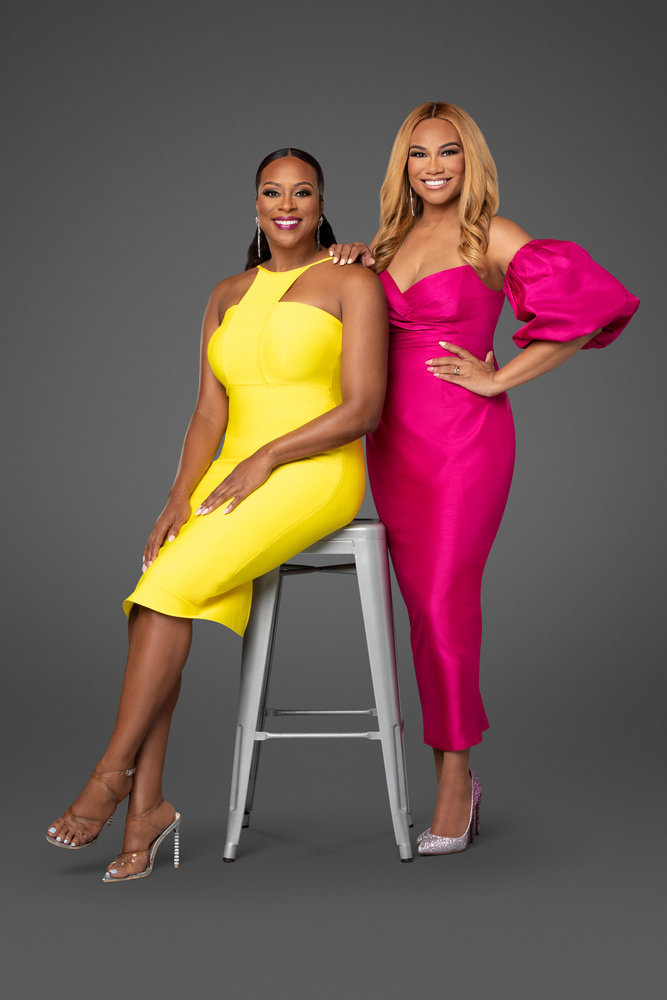 Kelli Fisher and Tana Gilmore have found major success for more than 12 years helping the most boss women in the country. With recruiters all over, Kelli and Tana not only dominate the scene in Hotlanta, but they are also one of the most sought-after matchmaking services for Black women in the U.S. They require clients in their program to take relationship coaching, image consulting and have a photo shoot. This thorough process takes about two months before clients are polished enough to go on their first date. 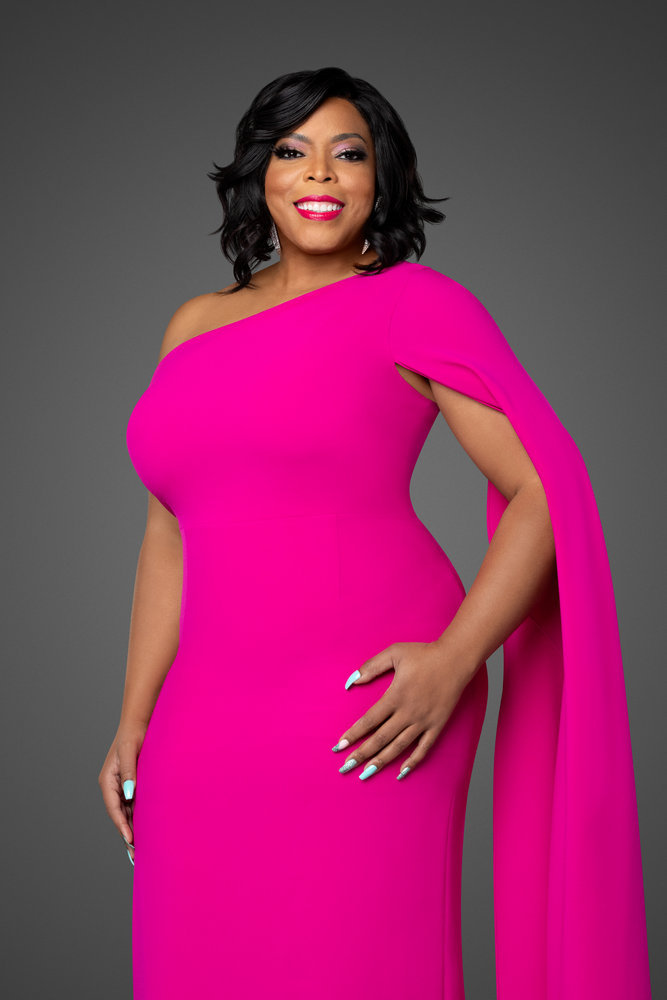 A certified matchmaker who seeks to connect single, middle-class professionals looking for a partner, Shae requires her clients to meet with a trained psychologist to determine whether they’re
mentally ready for love and healthy enough to be a match for her discerning clientele. As much as everyone dreams of a fairytale, Shae always keeps it real. Recently single, this mother of two is just as determined to find love for herself as she is for others. 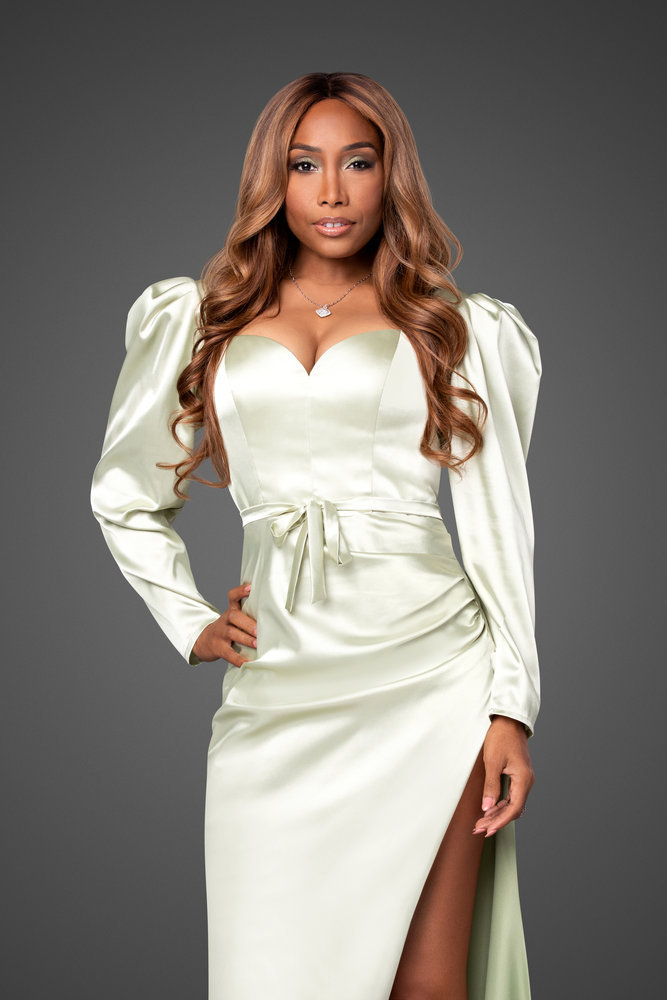 After having a horrible dating experience while making her way in the beauty industry, Ming switched careers and became a matchmaker herself. After only one year, she met a client who became her husband and their union helped conceptualize her vision to focus on interracial dating. Clients who are looking to meet someone outside of their social or cultural circle come to Ming if they can afford her pricey services that can cost up to $100,000. Her dates are usually high-adrenaline and experiential to give singles a once-in-a-lifetime opportunity. 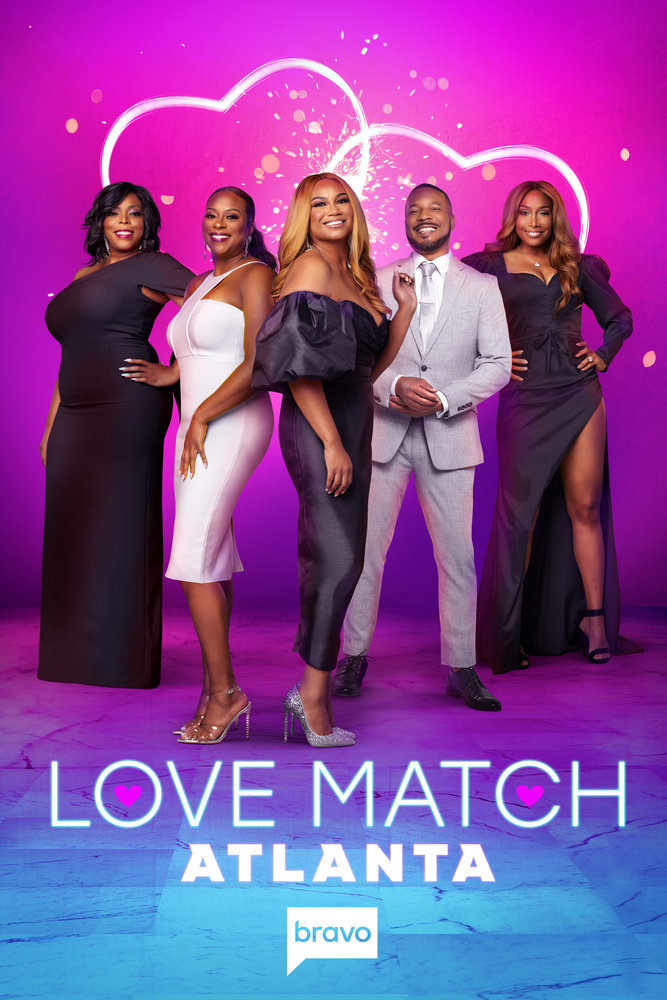