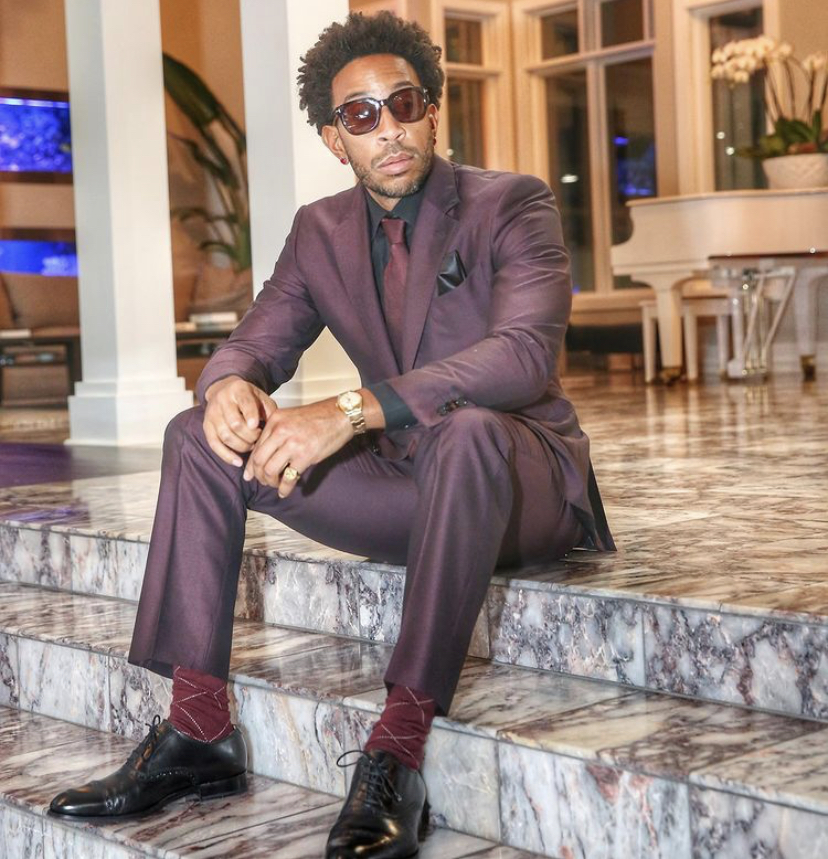 Legendary rapper Ludacris has a new one-hour discovery+ special on the way! While the rapper is a successful restaurateur who is passionate about food, he can’t cook to save his life. So, in the special, he gets schooled in the kitchen by Award-nominated Chef Meherwan Irani. The Grammy-winning performer and his gorgeous wife, Eudoxie Bridges, stop by “Tamron Hall” to tell her about Luda’s infamous cooking.

He said that although he can’t cook, he is trying but his wife is the best cook in their house. She has showed him how to prepare some great meals over the years. Eudoxie is the sweetest person I’ve ever met here in Atlanta and we always speak French to each other when we see each other out! Check out the video clip inside where Luda talks about his new tv show…

Ludacris on owning his own restaurant while  lacking personal skills in the kitchen:

“When I’m hungry I want to eat. I don’t want to cook. That’s the whole point. I’m too lazy when it comes to being in the kitchen, but you’re right, I’m a restaurateur and this was my way of being vulnerable and showing people, I can do a lot of things but let me show some things that I absolutely cannot do. And I think that’s what makes this ‘Luda Can’t Cook’ very, interesting.”