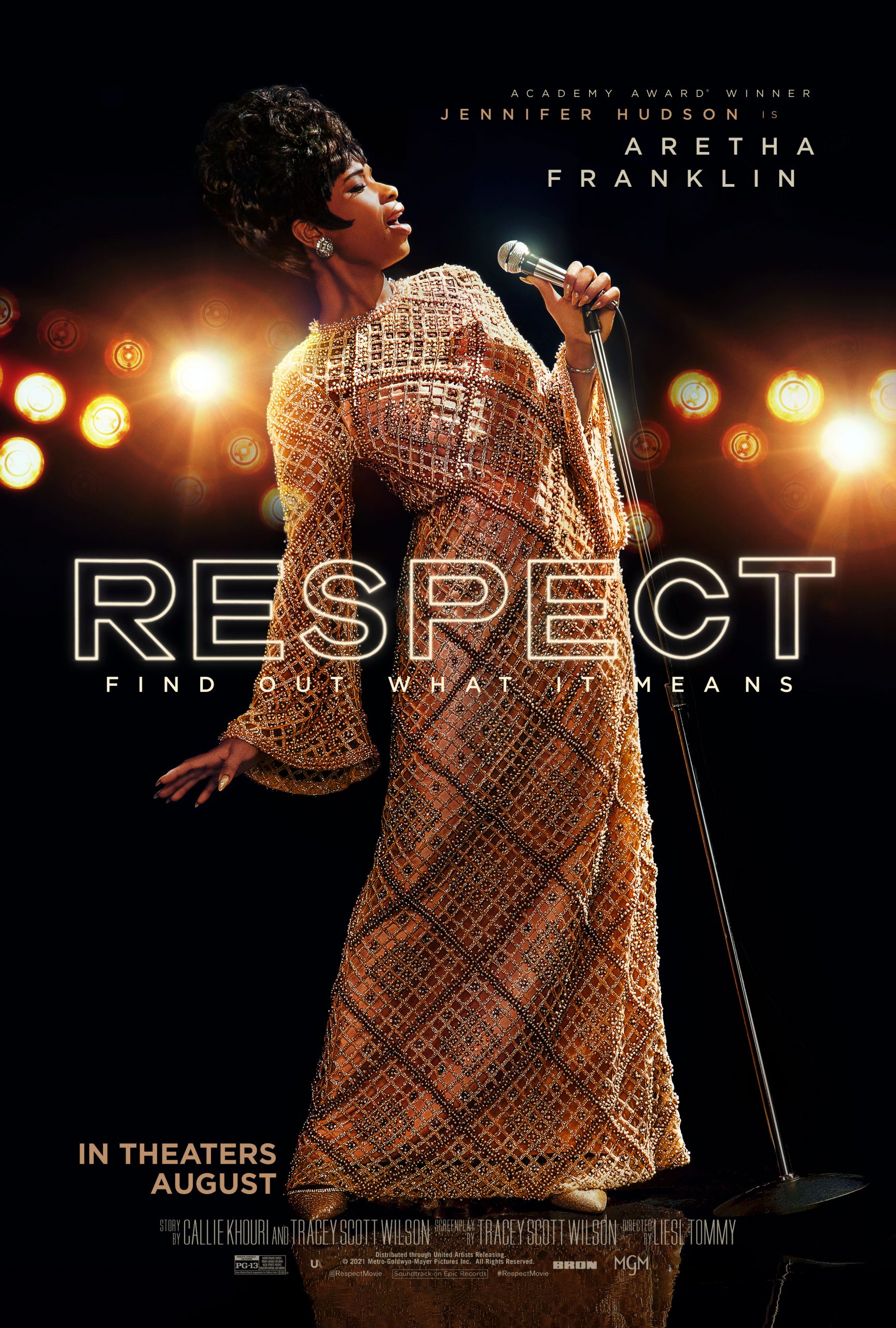 I’m excited to announce that the trailer for one of the most highly anticipated films of 2021 is finally here! Liesl Tommy’s Aretha Franklin biopic, RESPECT, set for release on August 13th, 2021, stars Jennifer Hudson, Forest Whitaker, Mary J. Blige and Marlon Wayans. Check out new images and the official trailer inside…. 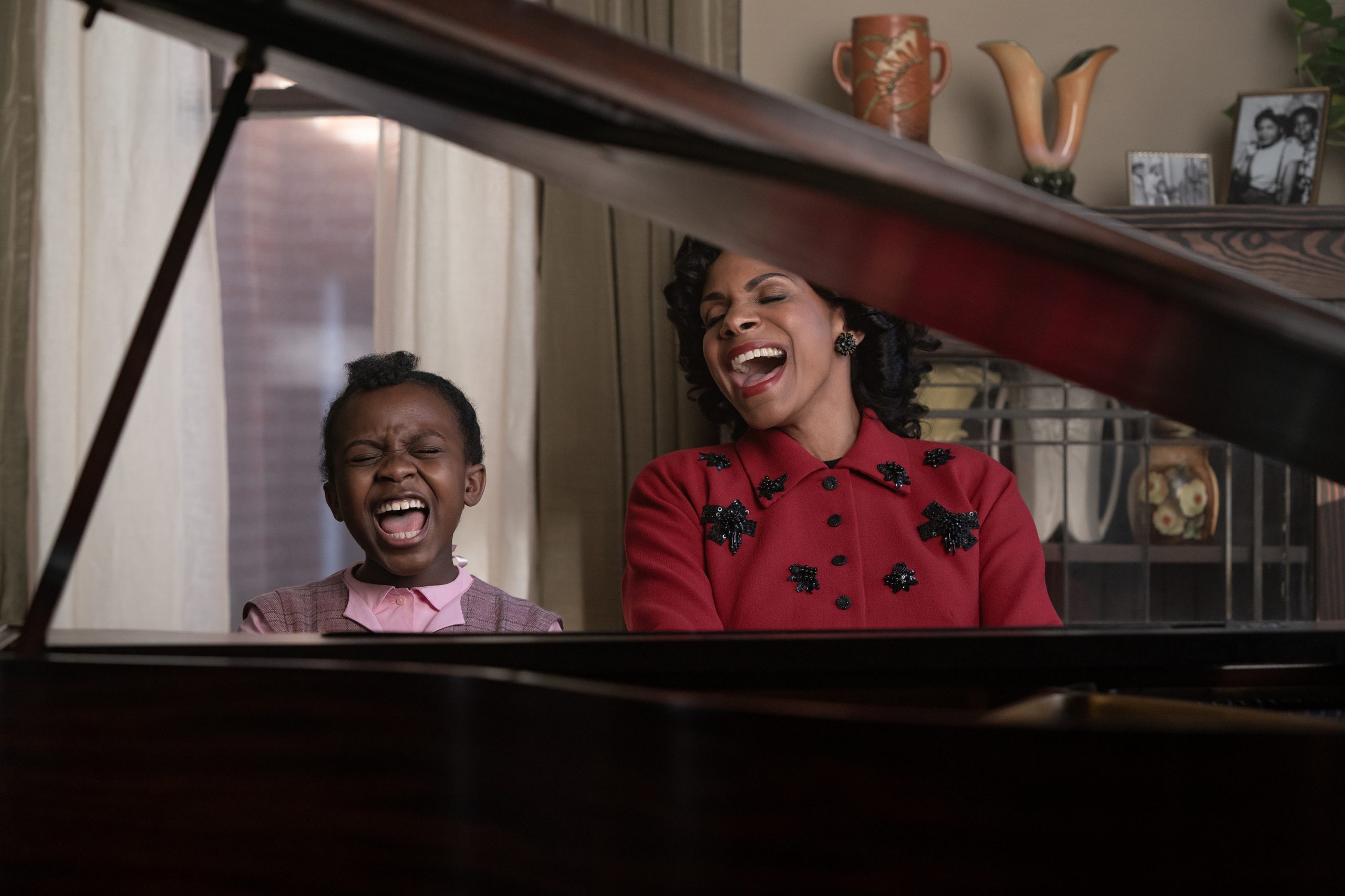 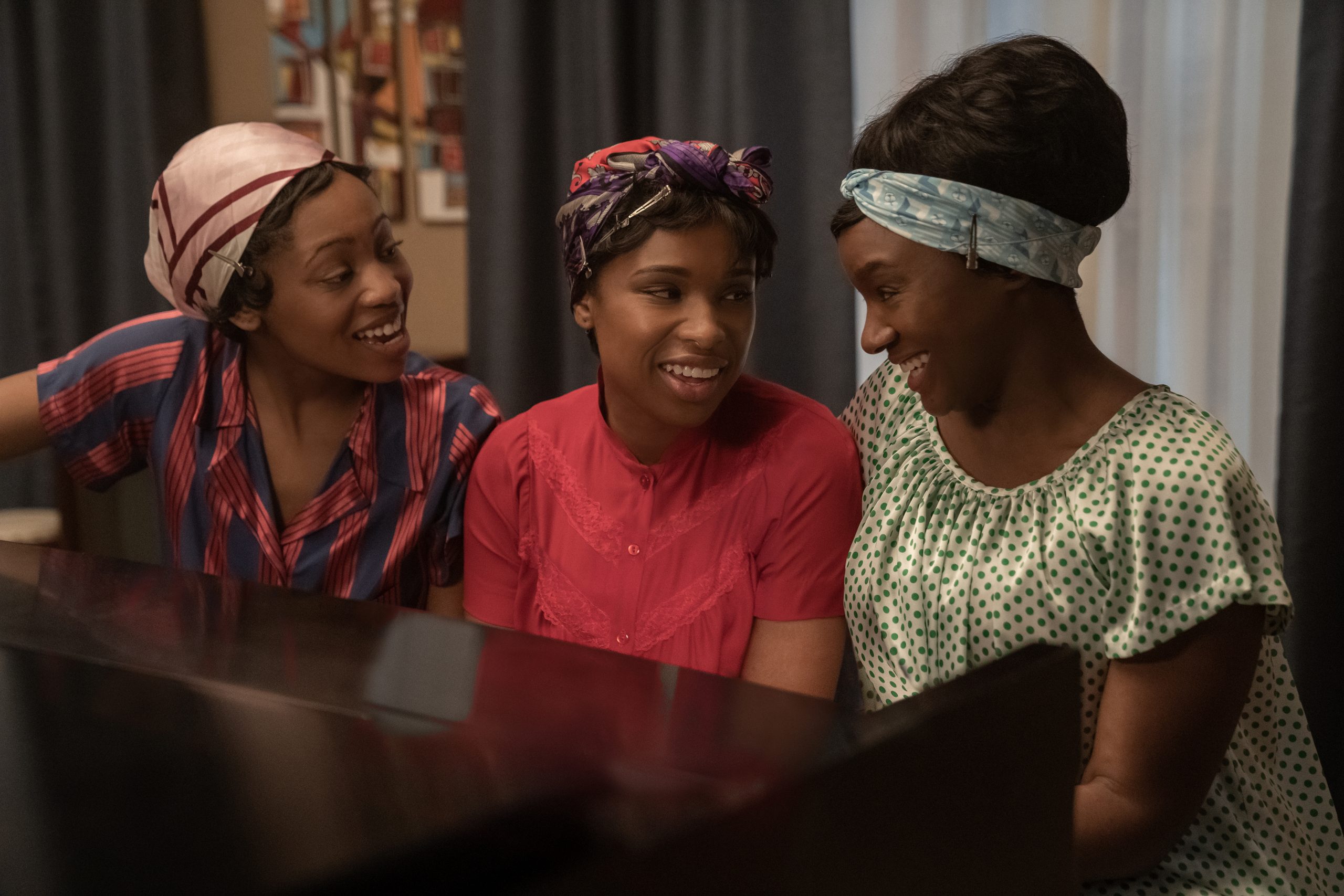 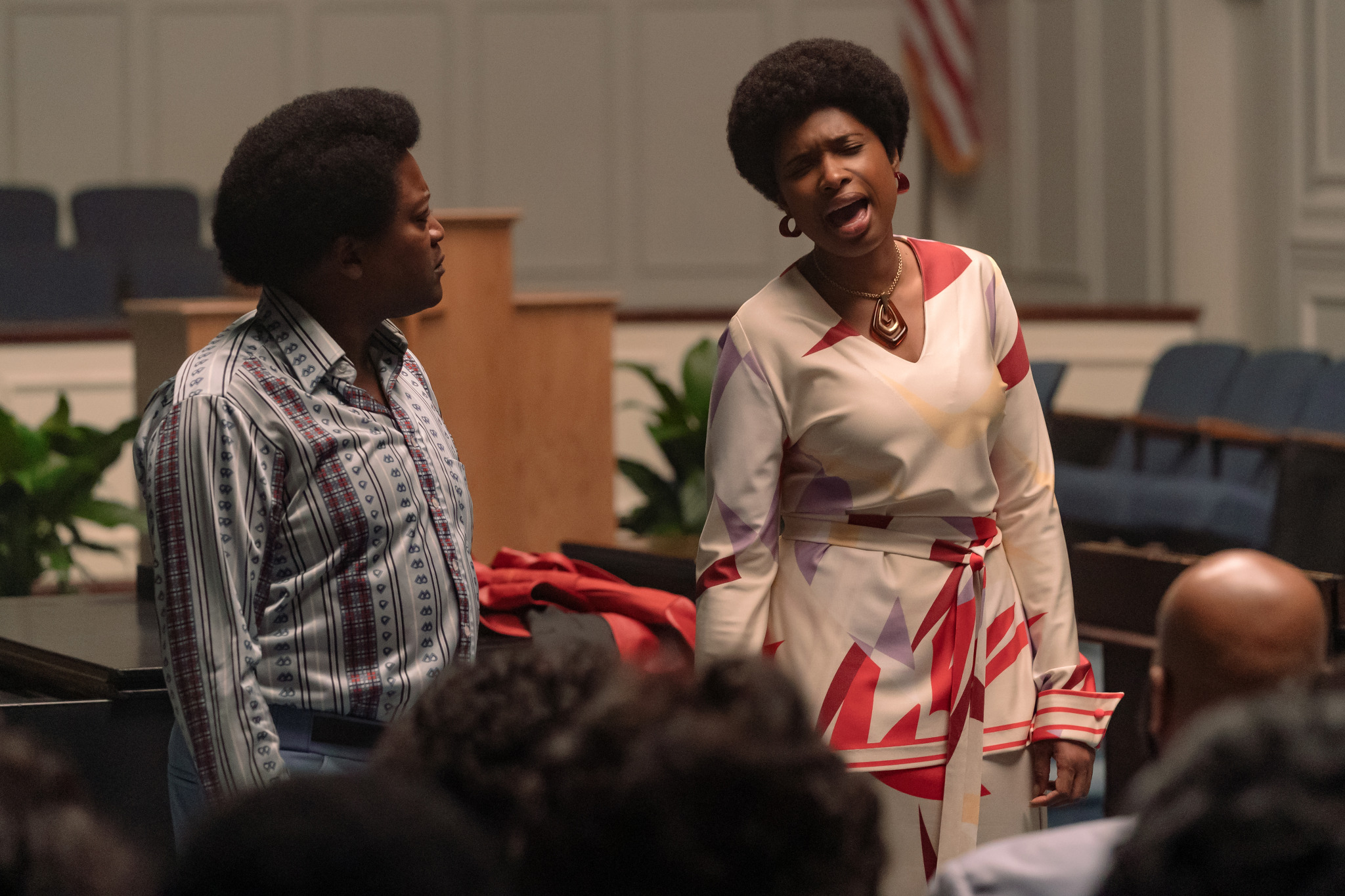 Director Liesl Tommy makes her feature film debut with Respect. Tommy is the first Black woman ever nominated for a Tony Award® for Best Direction of a Play in 2016 for Eclipsed, and is an Associate Artist at the Berkeley Rep and an Artist Trustee with the Sundance Institute’s Board of Trustees.

With a story by Callie Khouri (Oscar® winner for Writing, Thelma & Louise) and Tracey Scott Wilson, and screenplay written by Tracey Scott Wilson. Wilson and Tommy have worked together creatively since the 2009 play The Good Negro written by Wilson, directed by Tommy at The Public Theatre. Wilson was a writer on FX’s The Americans which garnered her a Peabody Award as well as Emmy® and WGA Award nominations.